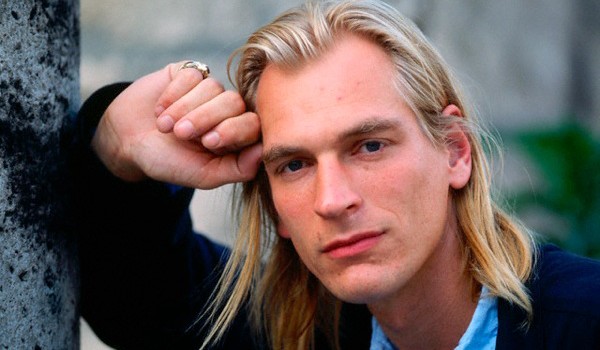 Julian Sands in historical costume movies can play quirky romantic or that hot kind of jerk. He charmed Helena Bonham Carter‘s character (and all of us!) in A Room With a View, but he’s played a ton of baddies in some really schlocky horror movies and had bit parts in a fair number of frock flicks as the snarky second fiddle. You probably didn’t realize he was still around. Why not refresh our memories of his appeal? 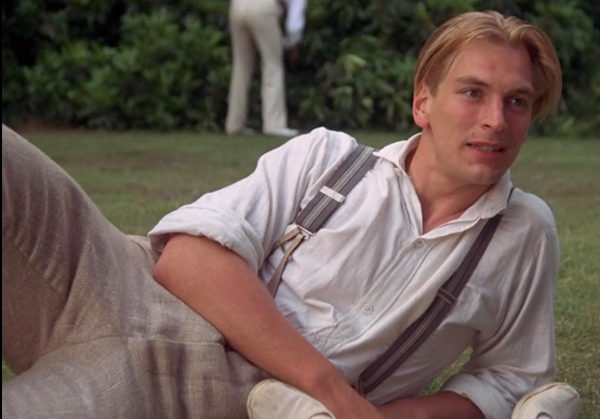 We all wanted to be swept up with a kiss in a field like that. Dreamy George was just what Lucy Honeychurch needed to loosen her metaphorical stays. sigh 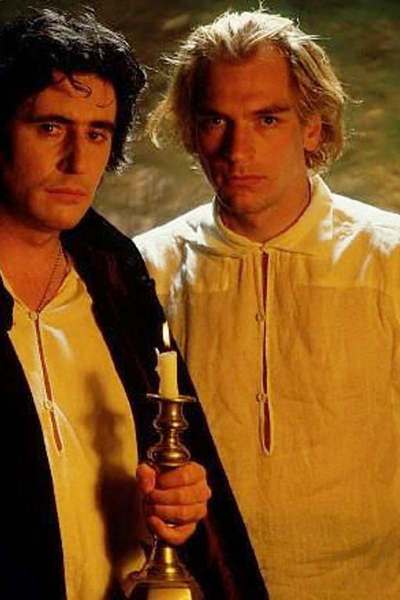 I’ve mentioned before how this movie is very weird and kind of hot (in a horror film way). Typical for a Ken Russell production. The costumes come off about 10 minutes into the flick, and the crazy times start. Sands’ Shelley accompanies Gabriel Byrne’s Lord Byron here. 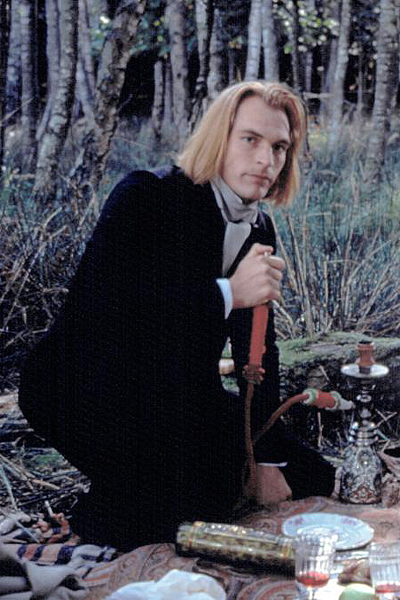 The casting is impeccable in this musical romp — Sands actually resembles Liszt, who was himself a hottie. So even as second fiddle, er, piano player, it’s all good. 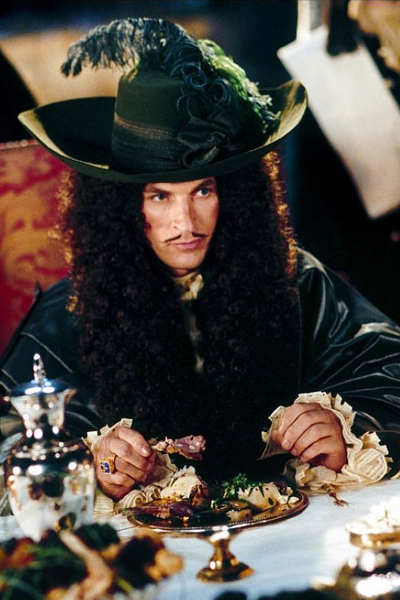 Am I the only one who likes this movie? Also, am I the only one who didn’t realize that was Julian Sands underneath this dark wig as the king? Well, it’s a great, quirky, slightly sad movie with AH-MAY-ZING costumes, and Sands’ character is ridiculous and imperious and just right. 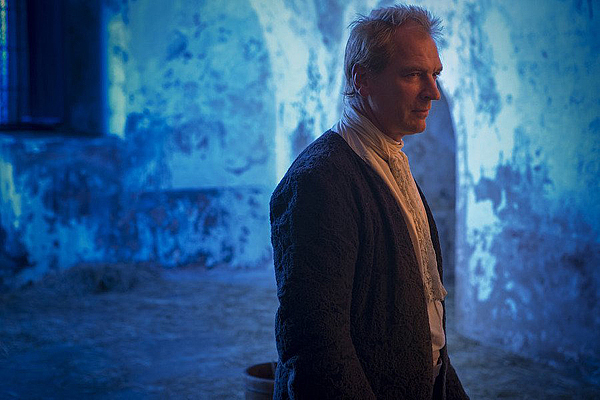 Julian Sands played the governor of Jamaica in this Blackbeard reboot by NBC starring John Malkovich. The one season is on Amazon, and I’m tempted… 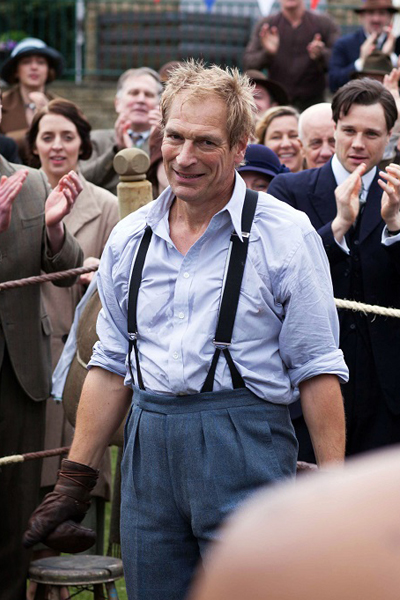 This BBC series set in the 1910s to 1920s never made it across the pond, but Sands was in a few episodes as a dastardly upper-crust fellow who called the shots (and threw some punches). Still lookin’ good.

While looking for pix for this post, I discovered that Sands filmed a PSA for the Turtle Conservancy. It’s adorable!

Did I miss your favorite Julian Sands historical costume movie role? Do you love turtles? Share in the comments!