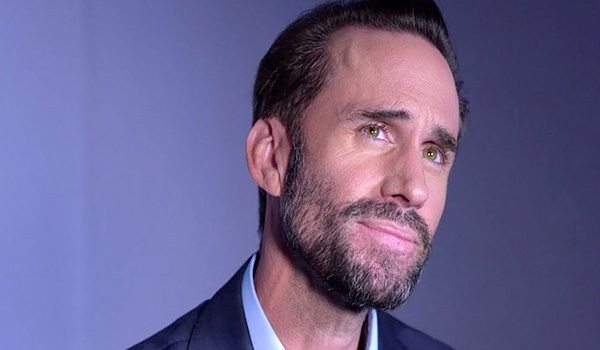 This Man Candy Monday arose because I wondered what Joseph Fiennes did between playing 16th-century heartthrobs in 1990s frock flicks and now playing creepy Commander Waterford in The Handmaid’s Tale on Hulu. Apparently he kept himself busy with a mix of World War II movies and medieval-fantasy TV roles, at least when it comes to historical costume! 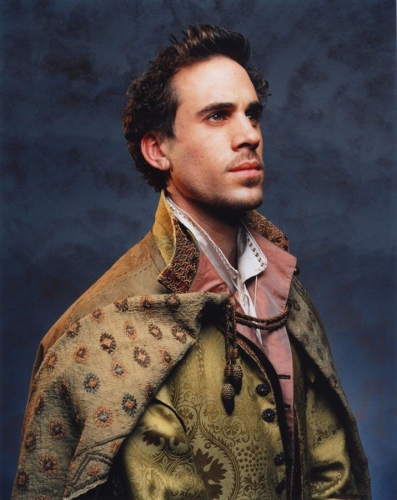 Is he my favorite Leicester? No. Are he & Cate Blanchett cute AF in this flick? Yes. 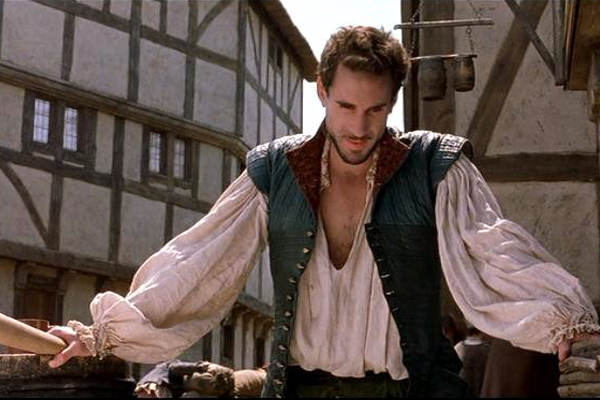 I’m a hopeless romantic at heart & unashamedly love this one.

Commisar Danilov in Enemy at the Gates (2001) 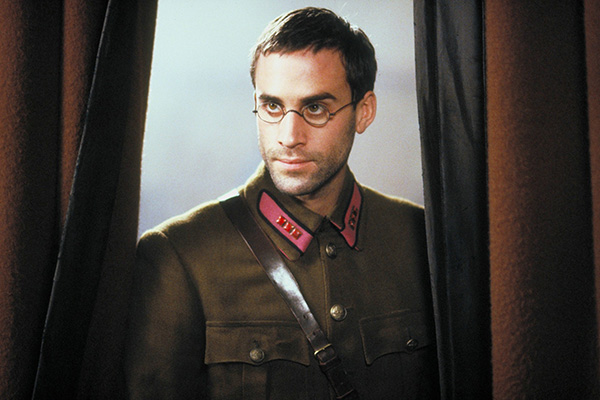 WWII Russian, aka why are the baddies always hot? 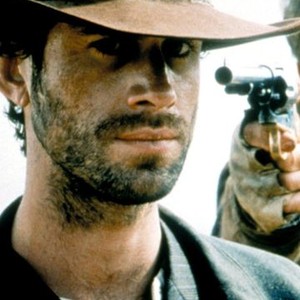 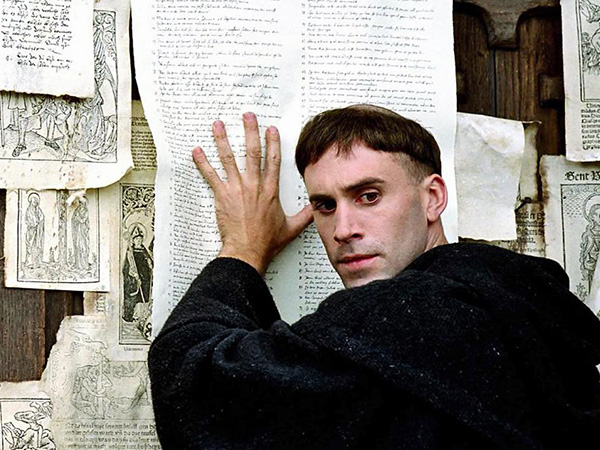 The tonsure is not cute, but I loves me some nailing-theses-to-the-door action.

Bassanio in The Merchant of Venice (2004) 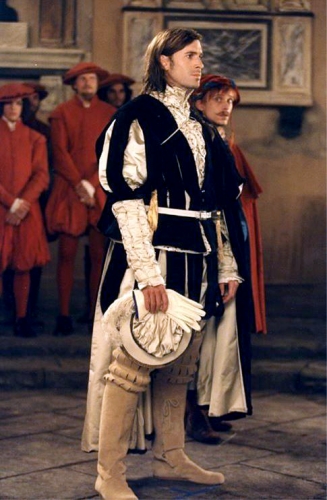 He gets one of the few fancy costumes in this otherwise servicable Shakespeare adaption. 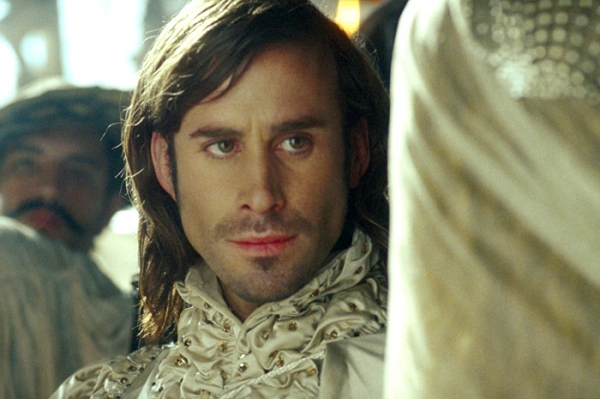 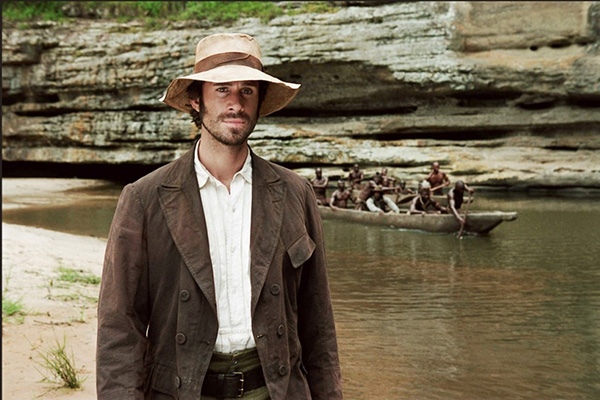 Set in the 1870s about British anthropologists who learn that, wow, African hunter-gatherers are people too. 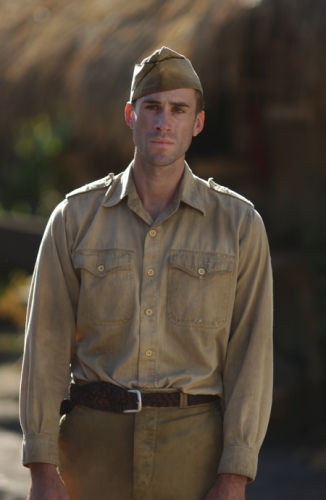 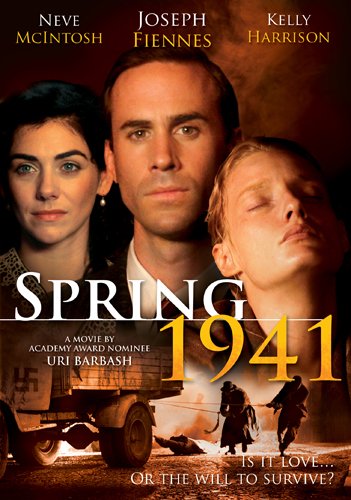 WWII from the other side, as father of a Polish family hiding from the Nazis. Can’t find decent pix, so this is all I got. 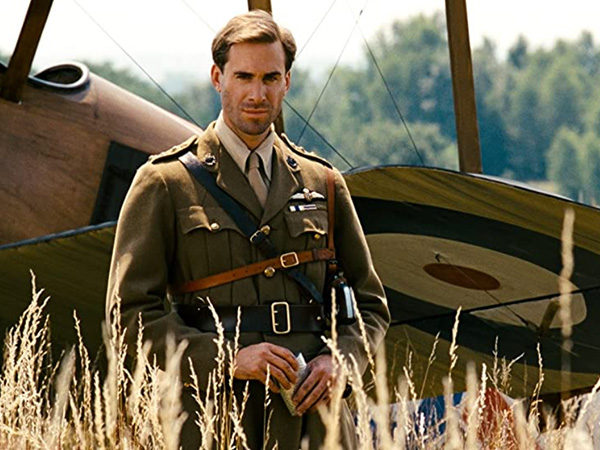 Oh, World War I for a tiny bit of variety. 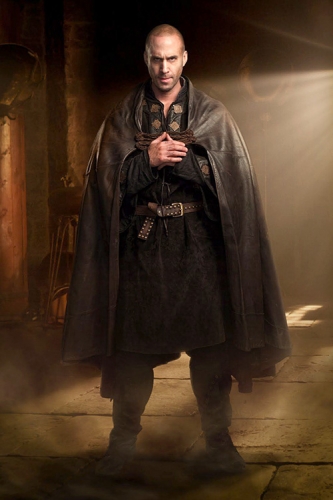 Pretty bad-ass for Merlin, although the costume doesn’t look very medieval to me. But I know some of you love this series. 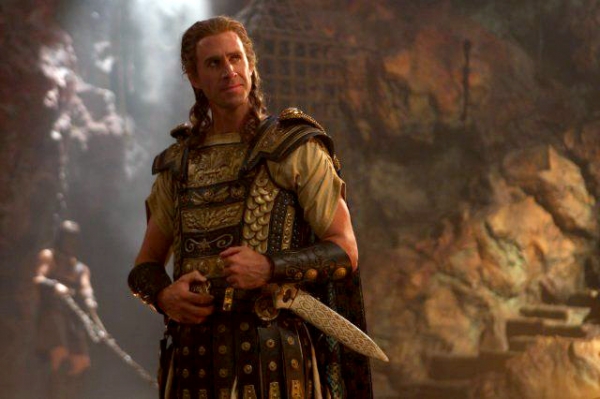 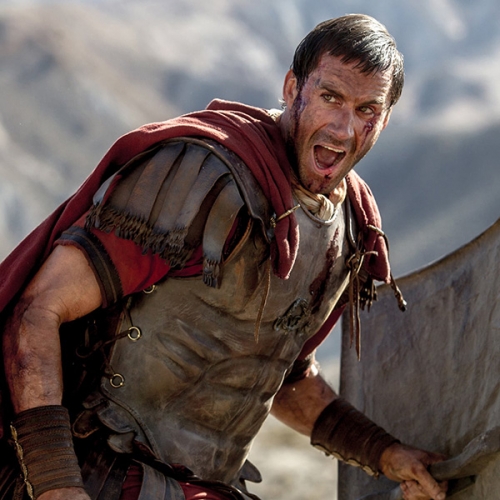 A Roman soldier in this Biblical flick. 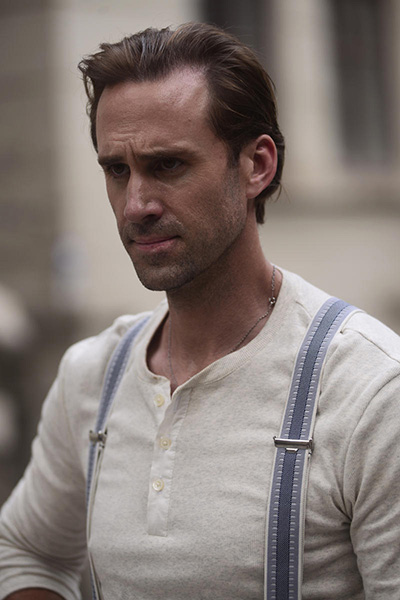 Something of a sequel to Chariots of Fire & based on a real story set in the 1920s-1940s. Hopefully Joseph Fiennes will do more frock flicks since he has a solid track record!