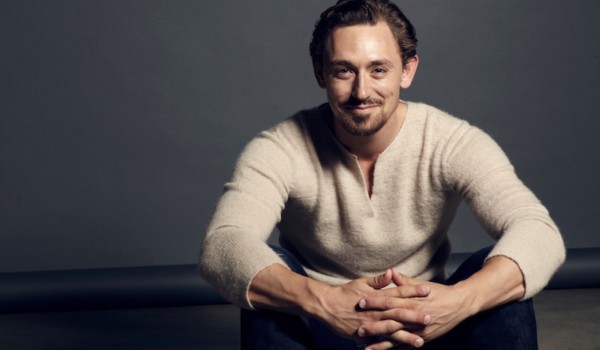 I have been accused on this here site of anti-blonde discrimination. I will admit that most blondes leave me cold, attractiveness-wise. But there are definite exceptions (Tom Mison, anyone?), and JJ Feild is definitely on my to-shag list, primarily for his SO CHARMING I MAY DIE performance in Northanger Abbey. Let’s dive into his historical costume career, shall we?

An adaptation of the famous novel, set in 1905. He hangs with cows. And is very, VERY blonde!

The Life and Adventures of Nicholas Nickleby (2001)

The worth-watching BBC version, as opposed to the eminently skippable feature film. Feild plays the nephew of Nicholas’s employers and a suitor to his sister, Kate. A period drama in which “a surveyor and his fiancée who arrive in a remote Malaysian trading post and encounter a close-fisted ivory trader and her ill-meaning family,” per Wikipedia. Can’t tell which period, or anything about Feild’s character… The Tulse Luper Suitcases: The Moab Story, Antwerp, Vaux to the Sea, From Sark to the Finish  / A Life in Suitcases (2003-05)

Okay, I’m totally confused. If you care, go read about this series of films and, um, other stuff at Wikipedia. The husband of the murder victim, a socialite, in this 1930s-set murder mystery. And I do love a good cream suit!

A BBC adaptation of a series of novels set on a British naval ship en route to Australia in the early 19th century. Feild plays “Lieutenant Deverel.” And in uniform to boot!

As the husband of the 19th century’s Martha Stewart equivalent.

A film set during the creation of Israel in the late 1940s. Sally Lockhart Mysteries: The Ruby in the Smoke (2006)

Another BBC adaptation, this one of an 1870s-set female detective story. He plays a photographer who is a love interest of the main character. With Billie Piper and Hayley Atwell.

AS THE BEST HENRY TILNEY EVER!! He understands muslin! And overlooked country girls! And is witty and charming and good and kind! And probably a GREAT kisser… None of the still photos I can find at all convey Feild’s/Tilney’s charm! The sequel to The Ruby in the Smoke… A little Matt Smith for you Doctor Who fans… Love the colors on both leads!

This seems like a weird casting choice — he plays a Roman soldier in this Michael Fassbender-led film. We really need to do a thorough review of this story of a modern woman who goes on vacation to a Jane Austen-themed immersive resort. Feild plays the Mr. Darcy-esque character. What happened to Keri Russell’s sleeves? Such a hilarious movie! Even Feild’s hotness as Major John Andre wasn’t enough to hold my interest in this yawn of an American Revolutionary War TV series. Especially with some grrr-inducing breeches! “Hold that thought, I need to go make out with the Frock Flicks ladies!”

Which is your favorite of JJ Feild’s historical costume roles?