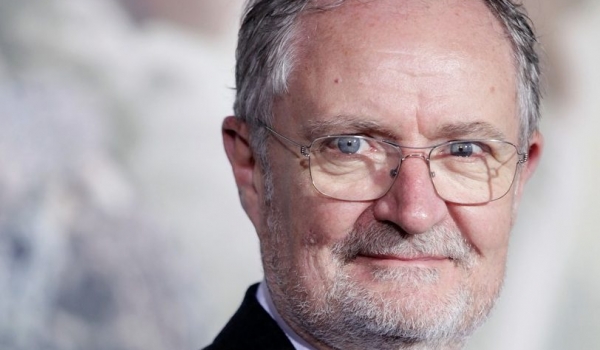 And we are back for Part Two of our Man Candy Monday: Jim Broadbent Edition! I honestly think this might be the first time we’ve had to split a MCM into two parts … There’s just too much! His repertoire is too big! We couldn’t handle it all in a single post! Ok, I’ll stop. deep breath 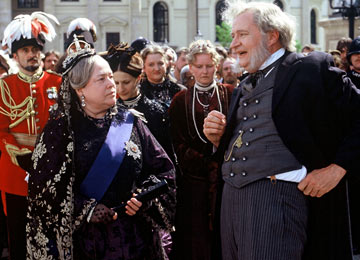 A Jackie Chan film that’s a remake of the classic film that was based on Jules Verne’s classic novel… And it’s got Kathy Bates as Queen Victoria in it, so you know it’s going to be epic. 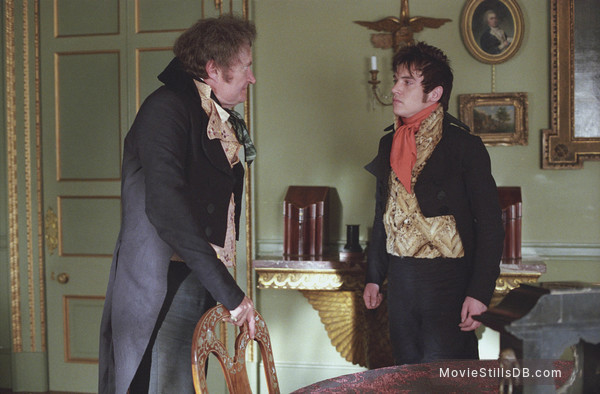 Jim Broadbent plays Mr. Osborne, the father of George Osborne (played by Jonathan Rhys Meyers), the vengeful parent who is willing to ruin his willful son in order to secure the most advantageous match possible. 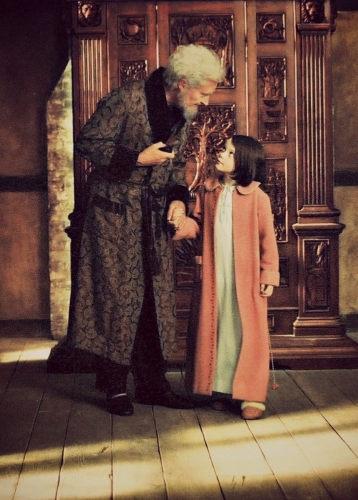 Jim Broadbent plays Professor Digory Kirke, who fosters the Penvensie children during The Blitz, and provides them with the gateway into Narnia. BTW, Kirke was meant to be about 50 years old at this point…

I really need to see this film. It stars Jim Broadbent as Lord Longford, who campaigned for years for Myra Hindley’s rehabilitation after her involvement in the infamous Moors Murders. Samantha Morton plays Hindley, and Andy Serkis plays her accomplice Ian Brady. 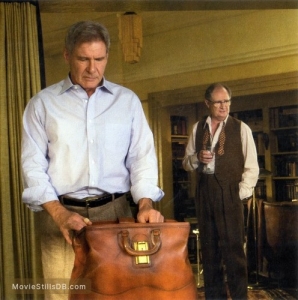 Jim Broadbent plays Charles Stanforth, the successor to Marcus Brody as dean of Marshall College, who plays a central role in protecting Indy from accusations of Communism, putting his own reputation on the line. 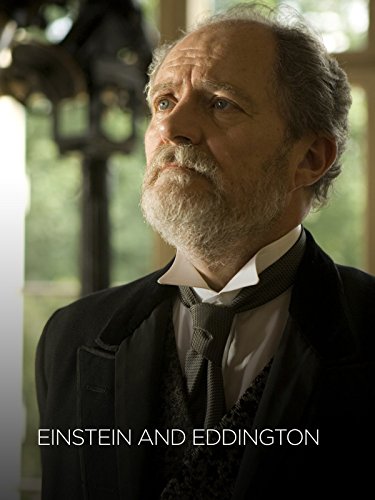 Jim Broadbent plays Sir Oliver Lodge in this film about the relationship between physicists Albert Einstein and Arthur Eddington. 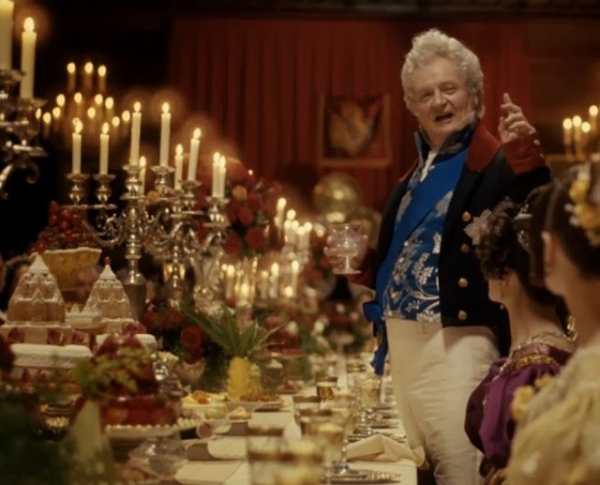 Jim Broadbent plays King William IV, Queen Victoria’s uncle and predecessor. And, at least according to the film, the only really loving relationship she had in her family. 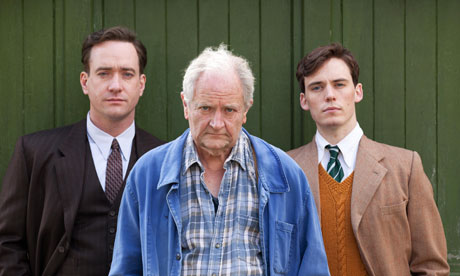 Jim Broadbent plays the older Mountstuart as he reflects on his life against the backdrop of some of the 20th century’s most important events. 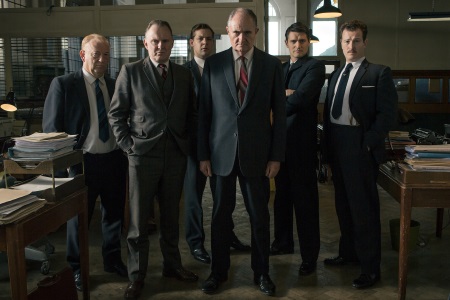 A TV series based on the true story of a 1963 train robbery, told in two parts. The first from the robbers’ point of view, and the second from the police who worked on their case. Jim Broadbent plays Detective Chief Superintendent Tommy Butler, who leads the law enforcement team tracking the robbers. 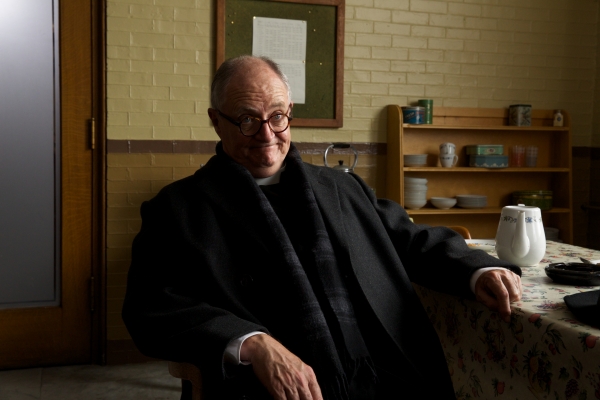 Jim Broadbent plays Father Flood in this film about a young woman who immigrates to America from Ireland. 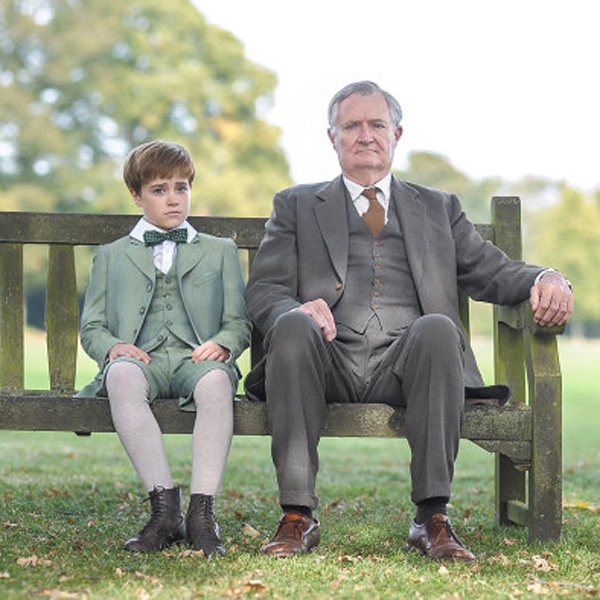 An older man looking back at a formative time in his life and realizing the significance of everything that occurred, and now has to act as the go-between one more time… 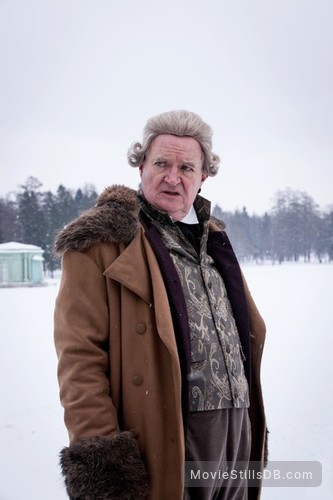 Thank you, Movie Stills, for always having our back. Jim Broadbent plays Prince Nikolai Bolkonsky. Check out our lengthy review of the series! 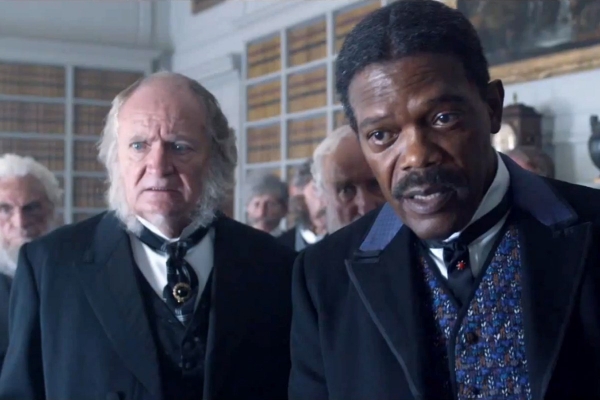 I feel like I’ve let everyone down who reads this blog. I did not realize that there was a historical film featuring Samuel L. Jackson about Tarzan. I’m going to go watch it now, kthanxbai. 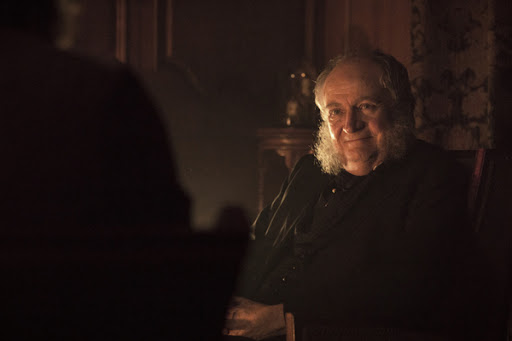 This looks like the kind of historical film my boyfriend would like. It’s gritty, and dark, and no one one is really redeemable … TBH, I scanned the wiki description and lost interest after the first few sentences, so if it’s really worth all the gratuitous violence that is undoubtedly in it, let me know. 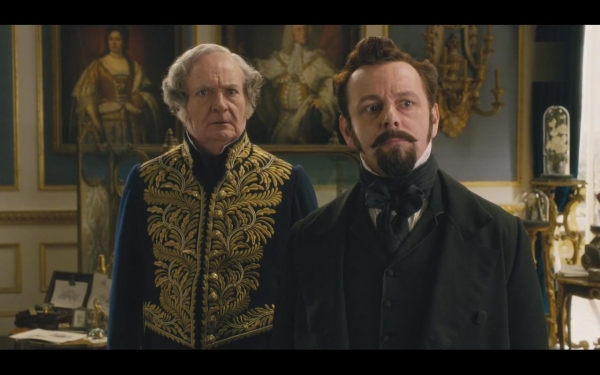 My boyfriend watched this and said “It was good, but it wasn’t VERY good.” 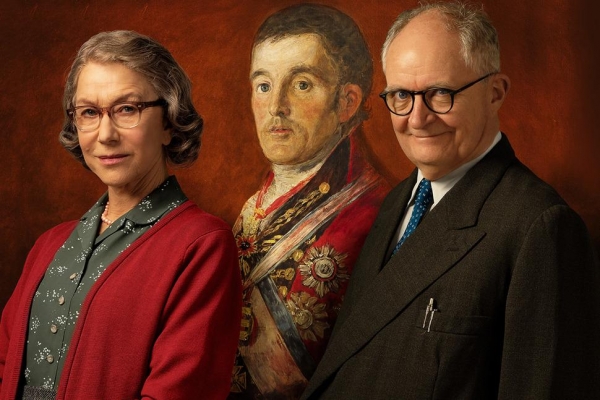 Where have I been all year?? An art heist film starring Helen Mirren and Jim Broadbent and based on a true story, and I DID NOT KNOW ABOUT IT??? Broadbent plays Kempton Bunton, a taxi driver, who stole Goya’s portrait of the Duke of Wellington in 1961, in order to ransom it for better treatment of the elderly. 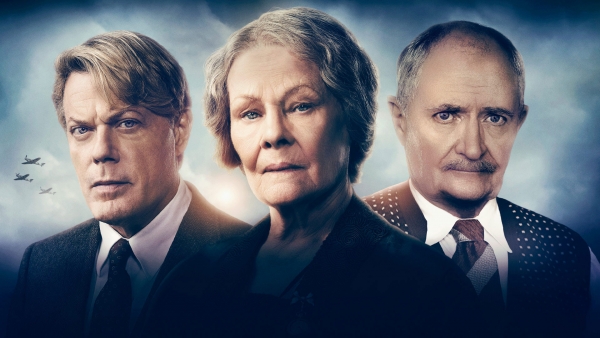 Now this, THIS is the film I am most looking forward to watching. It was written by Eddie Izzard, based on the true story of a finishing school for the daughters of Nazi elite, located in the coastal town of Bexhill-on-Sea in England, right before World War II breaks out. Jim Broadbent plays “Charlie” but since there’s very little info about his role in the film out at this point, I can’t say much more. But it looks like an amazing film. It also stars the amazing Dame Judi Dench. 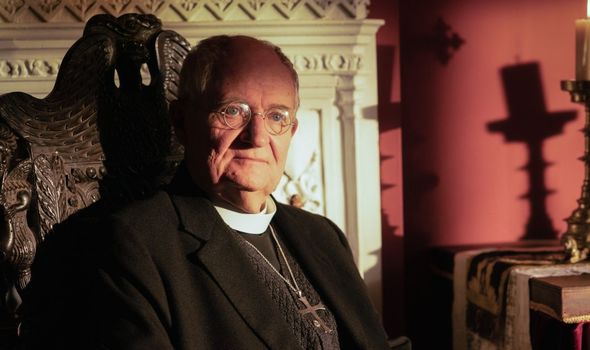 Another series I am super eager to watch, and it stars the late Dame Diana Rigg!

OK! We’ve gotten through all of Jim Broadbent’s historical roles! What’s your favorite?