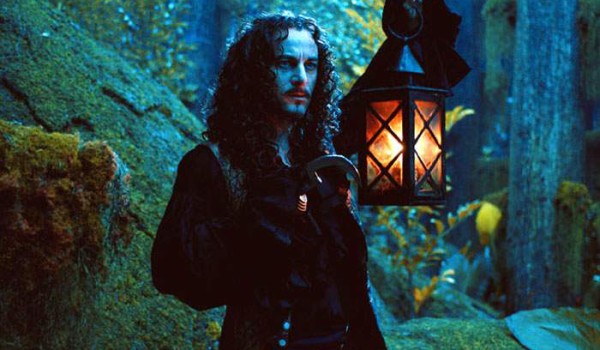 Why is Jason Isaacs so hot? I think it’s because he plays a baddie so well. I mean, he’s probably a really great guy who rescues kittens from storm drains … but put him into tight pants and let him glower a bit, and I’m suddenly fanning myself!

“The last dragon and a disillusioned dragon-slaying knight must cooperate to stop an evil king who was given partial immortality.” I have no idea, but it’s an excuse to look at Jason shirtless and wearing a loincloth. 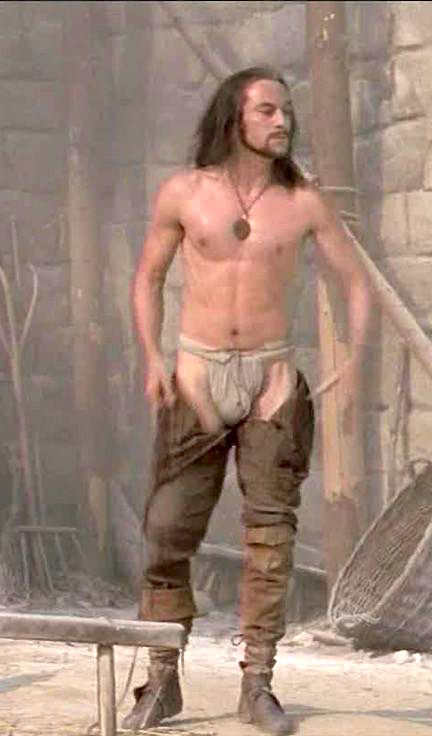 “Yes, this is my loincloth. Gaze upon its glory.”

Yes, the movie is a travesty on multiple levels, and yes, there’s little in the way of historical accuracy, but this is where Isaacs blossomed into A Hot Historical Baddie(TM). In real life, I’d be hiding in the cellar. In my imagination, though, he’d haul me onto his horse and drag me off for some enthusiastic spanking. 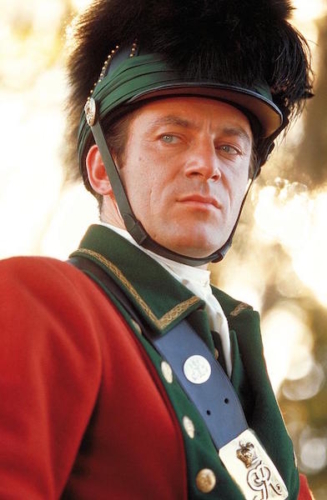 “You filthy Americans disgust me.” 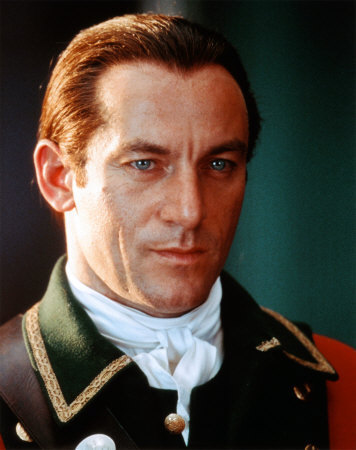 “But admit it, you’re strangely attracted to me, aren’t you?” 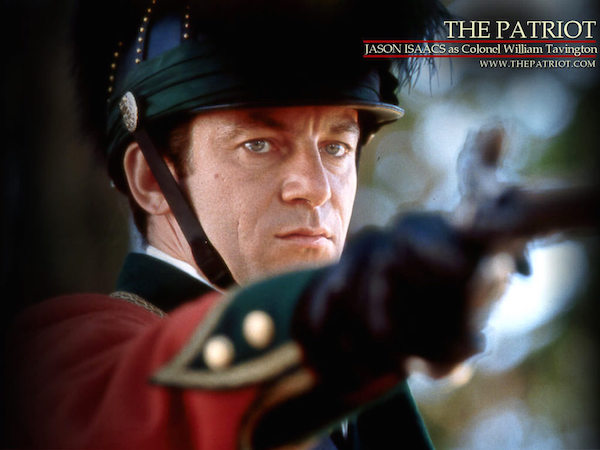 “Even when I point a gun at you, you still want me! Admit it!” 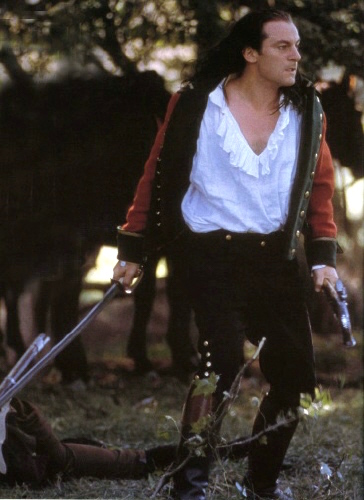 “Look! I’m pissed! I’m evil! But you’re really just looking at my ruffly open shirt, aren’t you? GOD nobody in this war understands me.”

As Mr. Darling, he’s the emotionally absent (but dapper) dad… 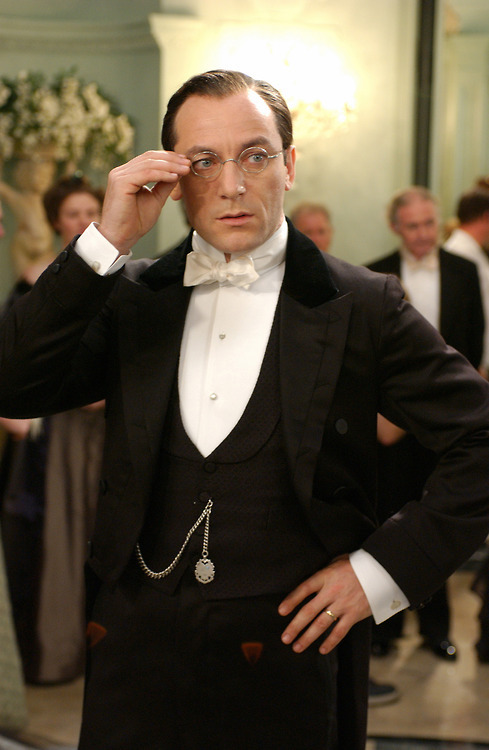 “Ahem. I think I may have a smudge on my spectacles. Damn children!”

But in Neverland, he’s a HOT HOT Captain Hook with a wig and goatee (and wardrobe) to die for: 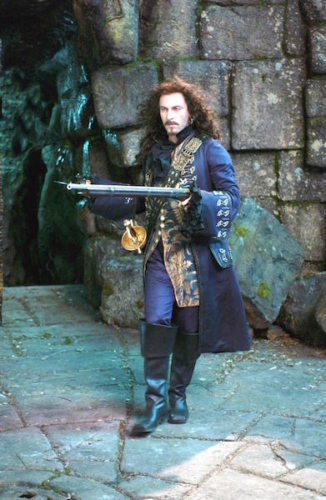 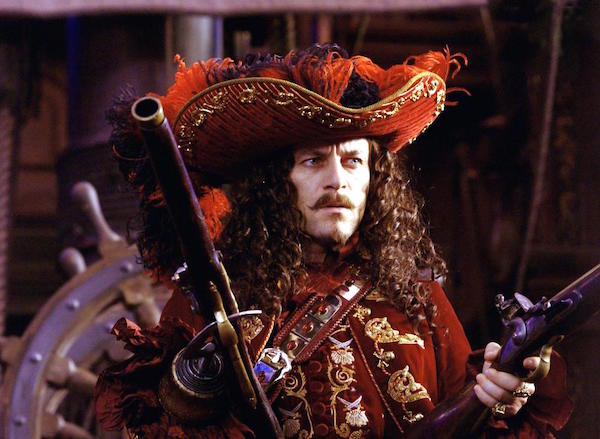 “Hmm, which gun is more representative of my manhood?” 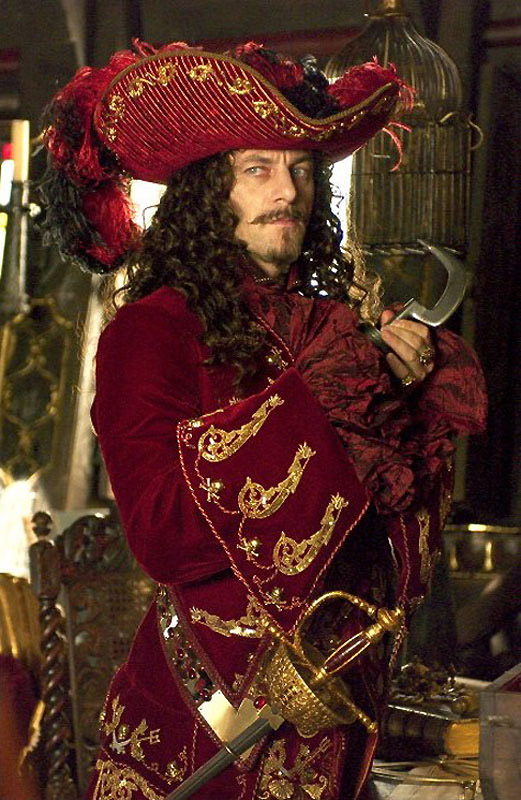 Things could get interesting, bedroom-wise, with that hook…

Aka La Conjura de el Escorial, a Spanish film set in the 16th century starring Isaacs and Julia Ormond. I haven’t seen it yet, but seeing Isaacs glower in a ruff makes me very happy. 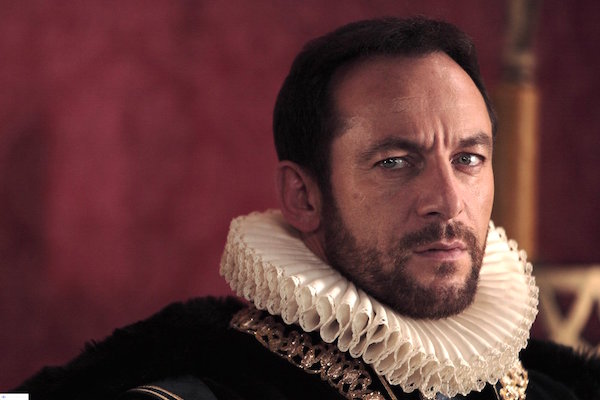 And while they’re not historical, I don’t care. As Lucius (I almost typed that as “Lucious”) Malfoy, he’s in a long blonde wig and some Dapper As All Get Out suits. He’s evil! He’d Avada Kedavra you in a second! But damn, he’d be great for angry sex. Or, just give me a comb and make me him be my pony… 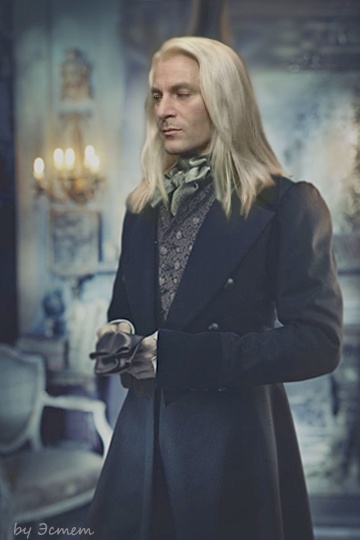 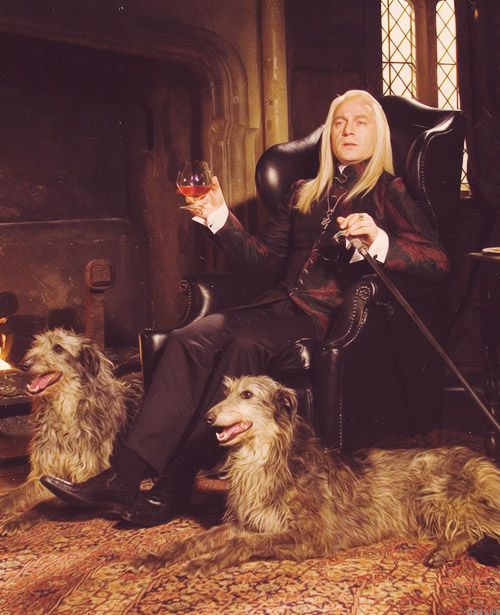 “A man who likes the finer things: good wine, purebred dogs, starched underwear, and rough shags in front of the fireplace.” 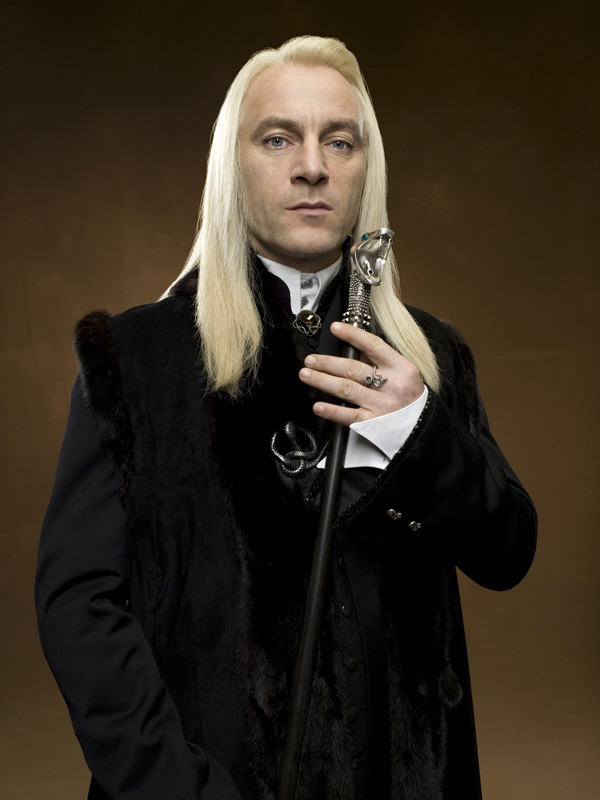 “My cane is a euphemism. Can you guess what for?”

Which other historical baddies make you fan yourself?