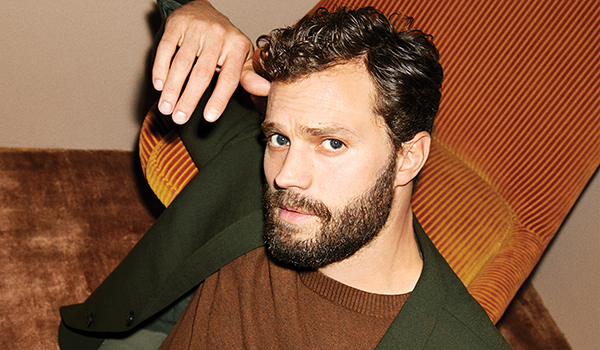 He was a Calvin Klein model and he made all those Fifty Shades of dreck movies, so he has Hollywood bona fides as a hottie. But for our purposes, he’ll always be Fersen fucking the Queen in Coppola’s Marie Antoinette! And more recently, Kenneth Branagh‘s dad. Belfast-born Jamie Dornan is a pretty good actor in frock flicks, and I hope he does more of them. 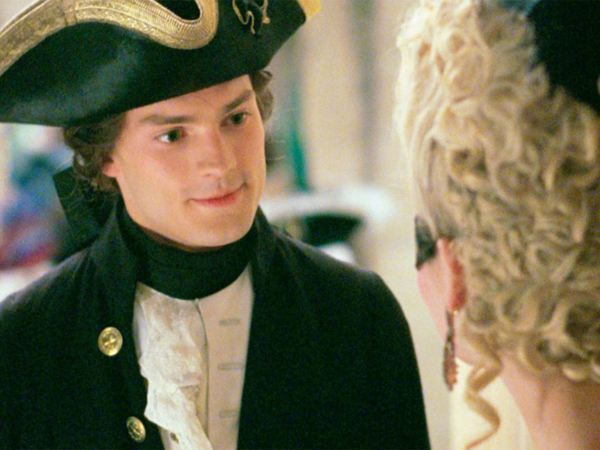 Meet cute at the masquerade! 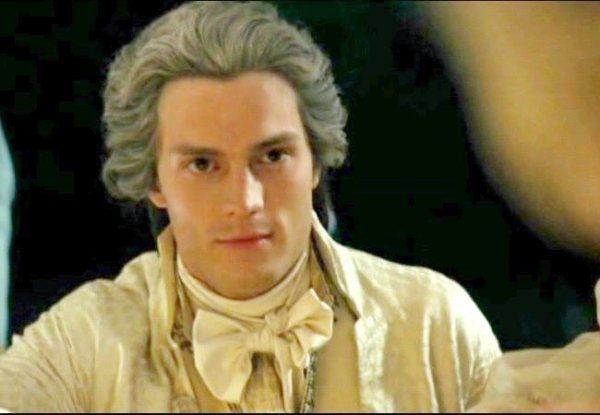 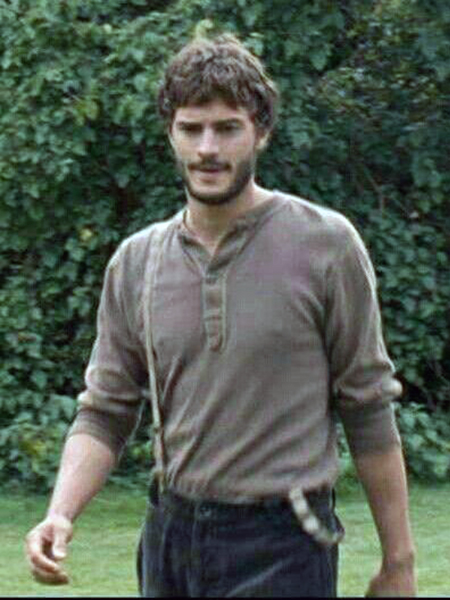 A “mysterious young loner” who befriends an ailing grandmother, set in the 1960s. 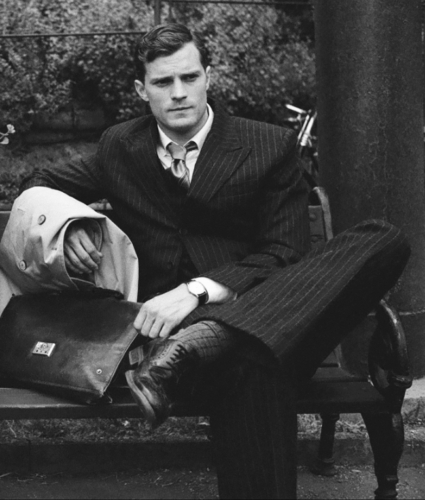 About a WWII mission to assassinate an SS general. Dornan said of this role: “I feel that Jan Kubis is the closest character to myself that I’ve played.”

Patrick Quinlan in The Siege of Jadotville (2016) 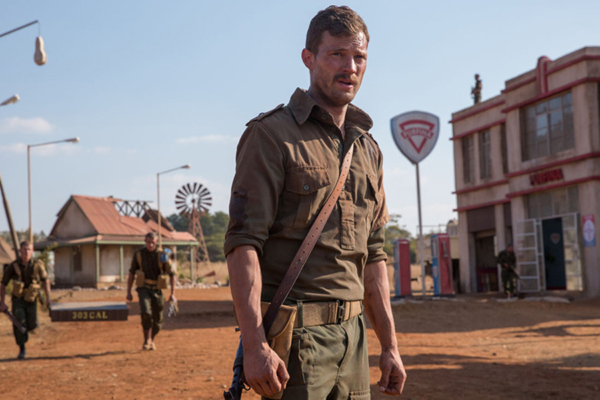 As an Irish commandant leading in the Congo during the early 1960s. 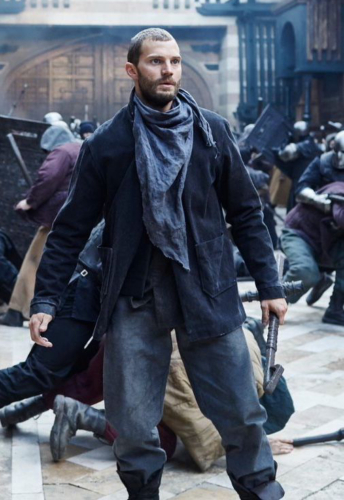 Liam Ward in Death and Nightingales (2018) 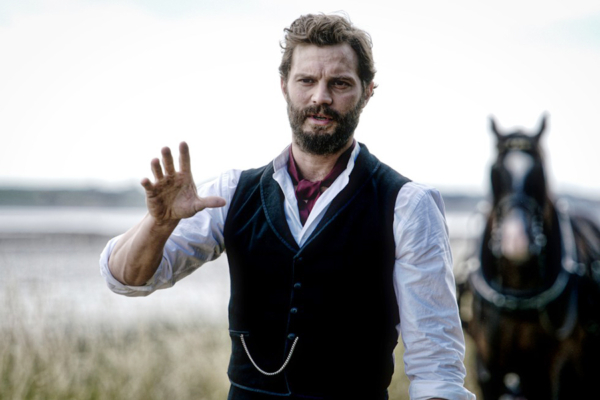 Beardy in the 1880s Irish countryside. 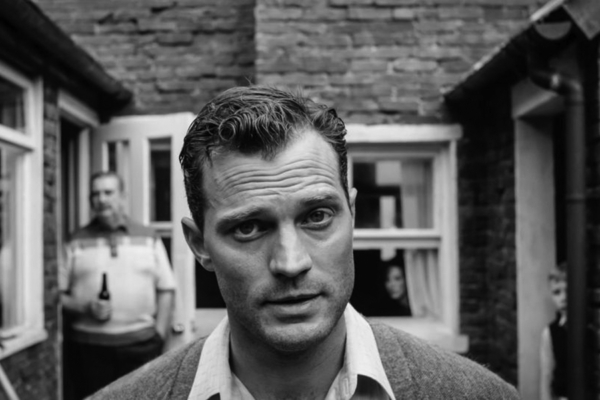