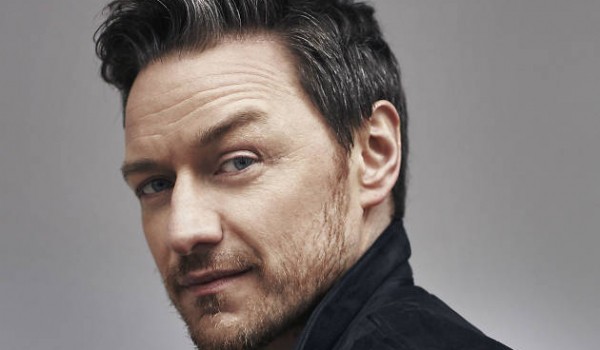 I love James McAvoy. Maybe it’s because he bears a passing resemblance to one of the most intense bone-ationships I had as a young woman, but every time he pops up in my film queue, I’m like, “YES PLEASE GIMME MORE.” And thankfully for me, who has just had a particularly strong Mai Tai, his historical movie repertoire is just the right length for me to be able to throw this post together in the most half-assed way possible.

I love you, James McAvoy. Never doubt that. But also, it would never work because my heart belongs to the bartender I’m dating who is supplying me with ridiculously strong Mai Tais right  now. You’re pretty, but unless you can show up on my doorstep with a Mai Tai in the next 230 minutes, it will never work between us. 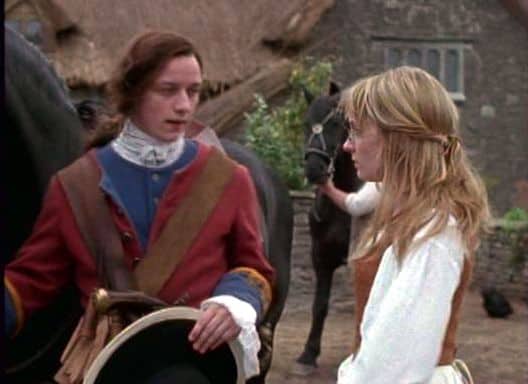 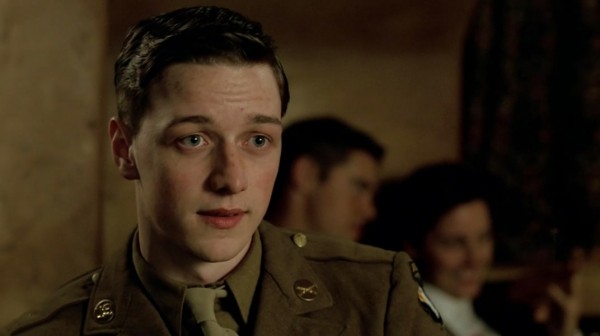 WWII movies usually get a big ‘ol meh from me, but I’m willing to give this a try. It’s also one the aforementioned Mai Tai-making boyfirend’s favorite films. 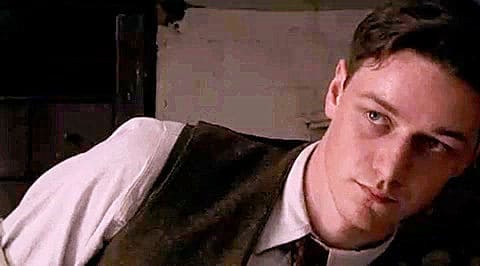 Another WWII movie, but… I am intrigued. 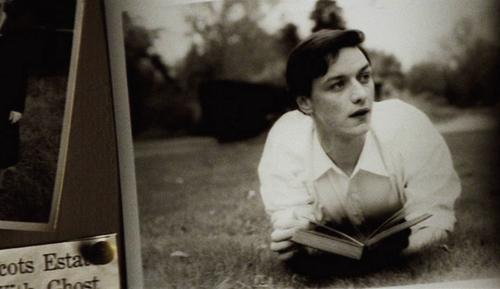 It’s been ages since I watched this, but I’m ok with 24-year-old James McAvoy being cute AF. 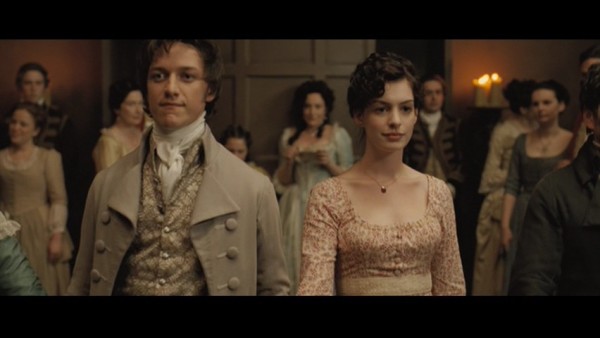 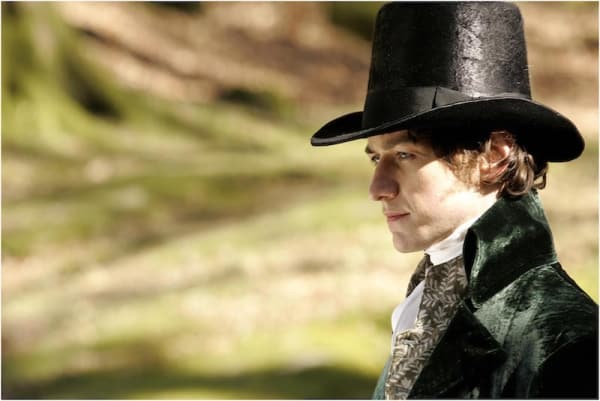 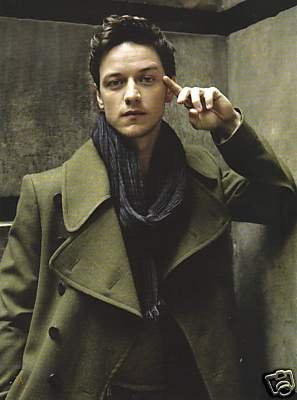 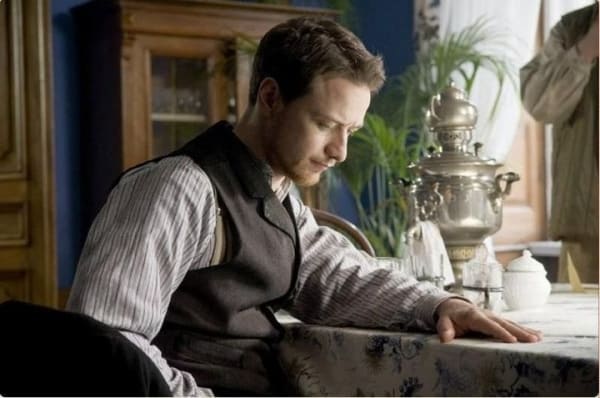 Ok, no idea what this movie is about but I’m willing to watch it. 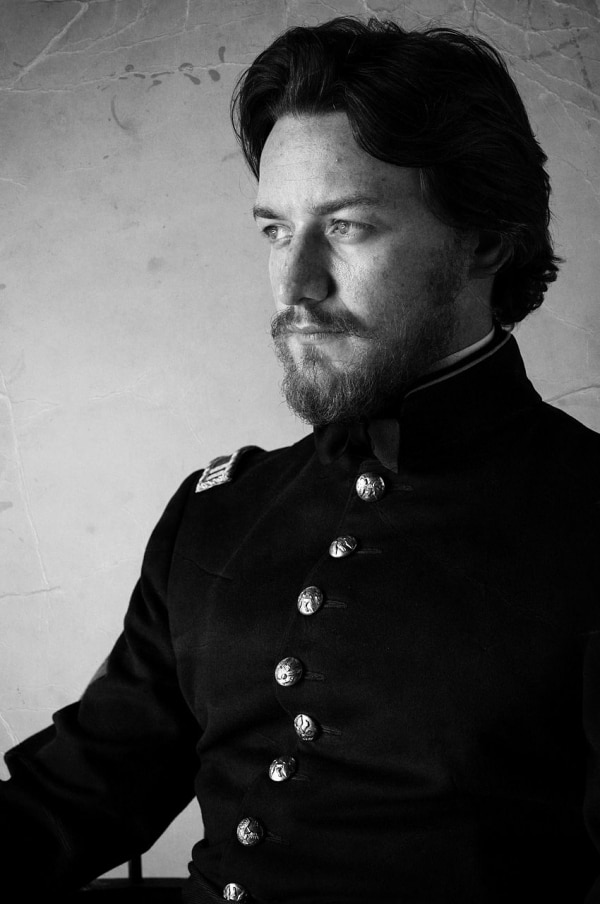 Civil War-era flick that I literally could give two shits about, except now that I know it stars James McAvoy and I probably should watch it. 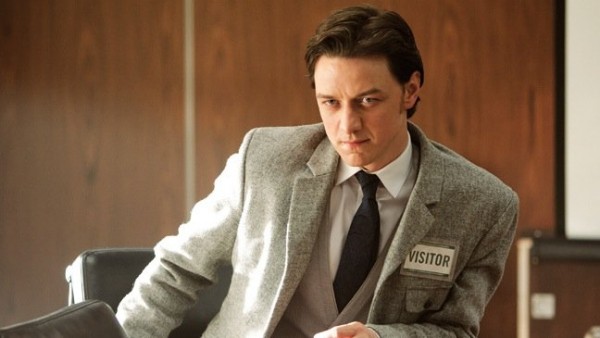 The Mai Tai-providing boyfriend astutely pointed out that X-Men First Class takes place pre-1969 and therefore I can include it in my list of historical flicks.

Do you love James McAvoy? What’s your favorite of his historical flicks?