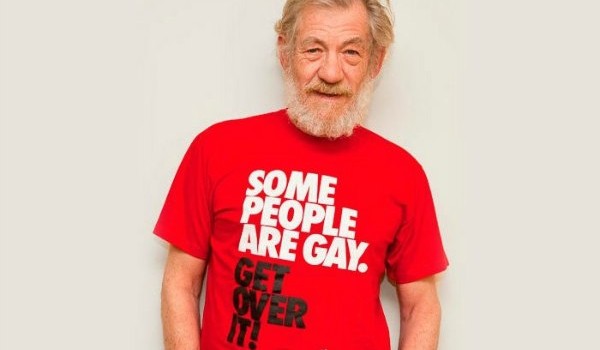 Best known today as Gandalf in the Lord of the Rings movies and Magneto in the X-Men series, Sir Ian McKellen is a classically trained theater actor who’s done his fair share of historical costume dramas over the years. He won a Tony in 1981 for Best Actor in Amadeus, and Sir Ian has won six prestigious Olivier Awards (the U.K.’s equivalent of Broadway’s Tony) between 1977 and 2006 for acting. He’s never been shy in his roles or with fellow actors about his sexual orientation, but it wasn’t until 1988 that he came out as gay publicly, specifically to protest homophobic legislation under consideration at the time. Since then, Ian McKellen has been an active supporter of LGBTQ rights and even co-created Stonewall UK, which lobbies for LGBTQ legal and social equality. And he’s used his increasing fame over the years to draw attention to this matter, as well as for arts and education charities that he’s passionate about. Sir Ian is a fine human being and a fabulous actor, so let’s celebrate all his historical costume movie and TV roles this Monday! 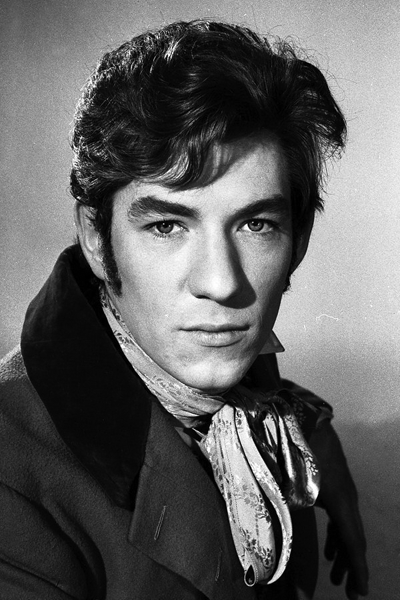 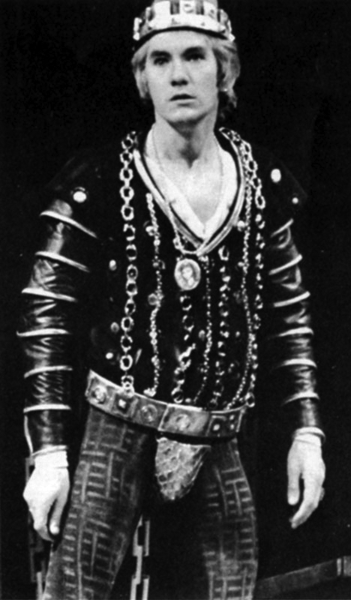 This looks like it’s a TV broadcast of a stage play (which Ian McKellen had been in earlier), but I’ll take it because it’s still historical. 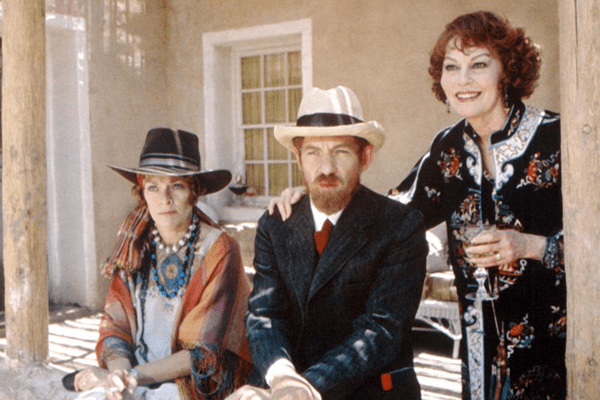 Biopic focusing on the controversial author’s time in Taos, New Mexico, during the 1920s.

Paul Chauvelin in The Scarlet Pimpernel (1982) 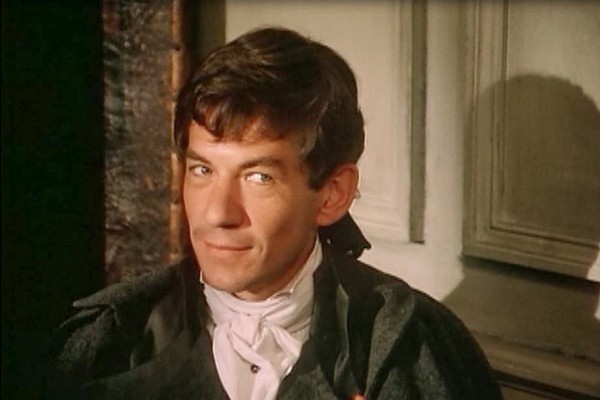 A brief foray into the 18th century. 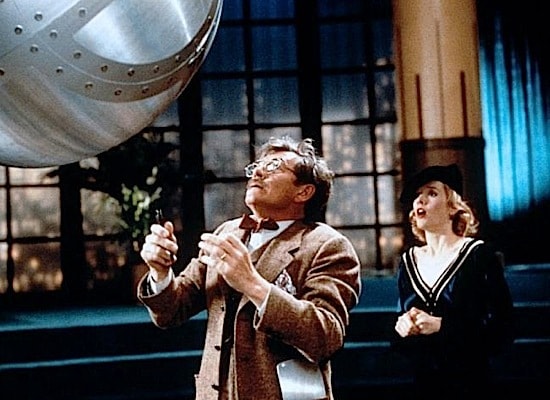 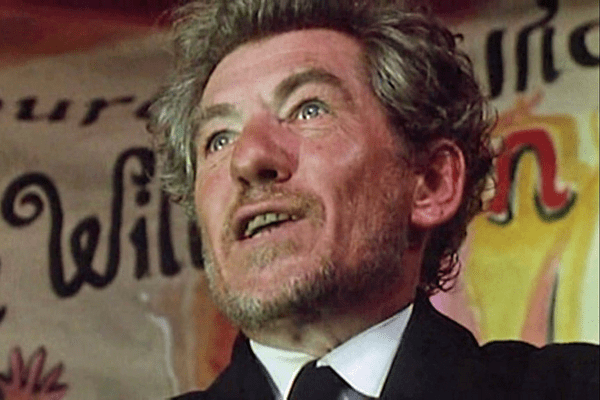 “There is no butter in hell!” 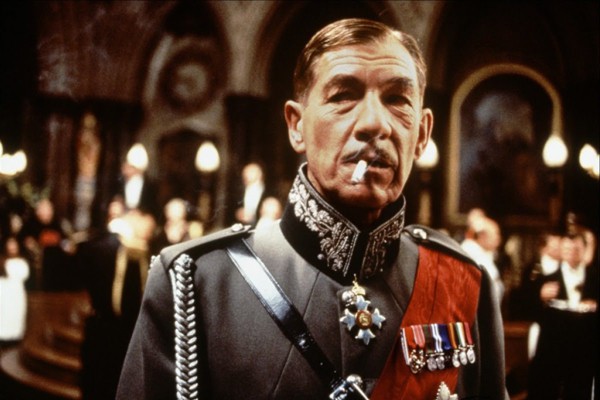 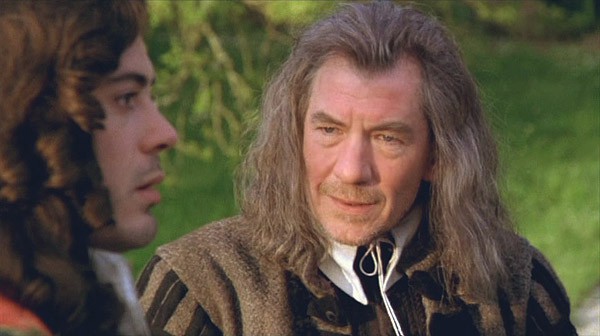 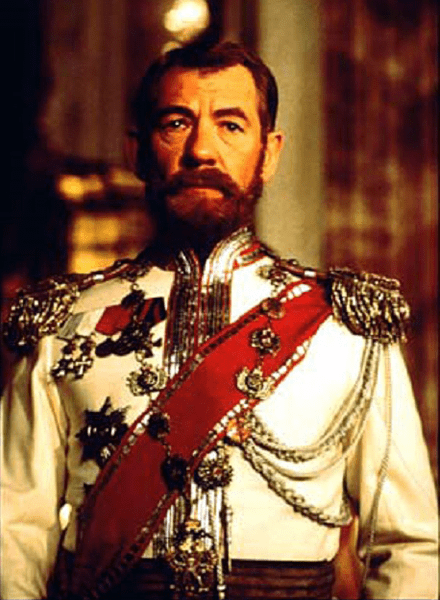 This role earned Ian McKellen the Golden Globe Best Supporting Actor, Television, award, plus a nomination for an Emmy Outstanding Supporting Actor in a Miniseries or a Movie. 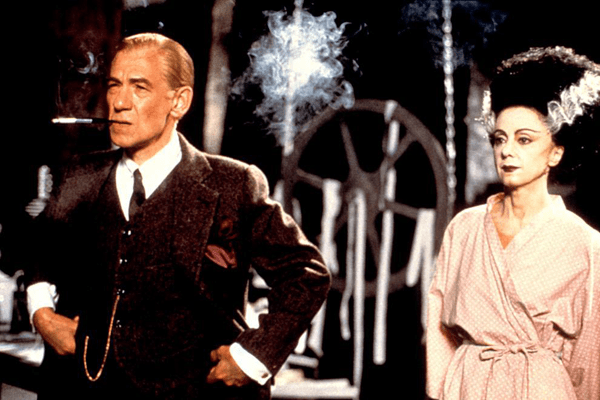 Ian McKellen received a Oscar nomination as Best Actor for his deeply compelling performance in this film. 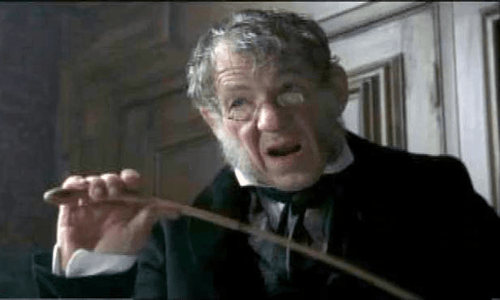 Always amazing when an actor has played both sides of a story in the same film! 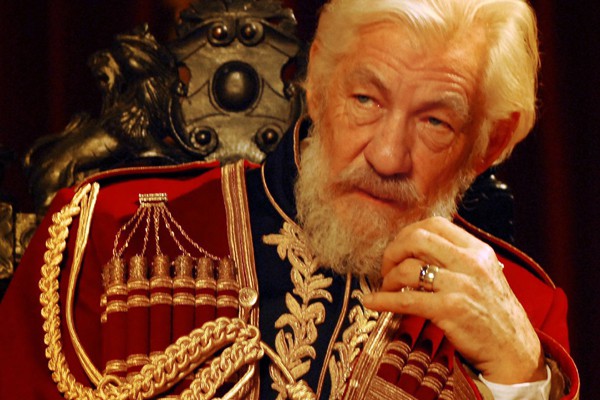 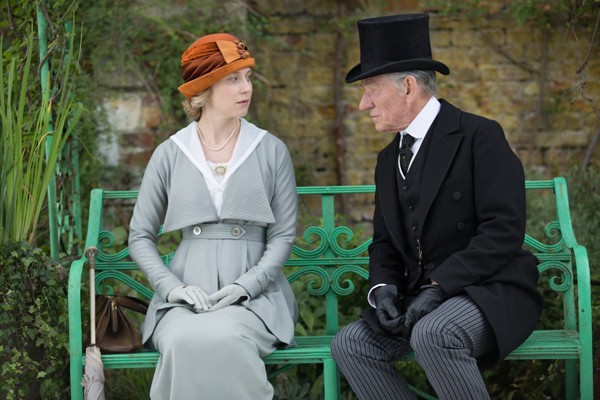