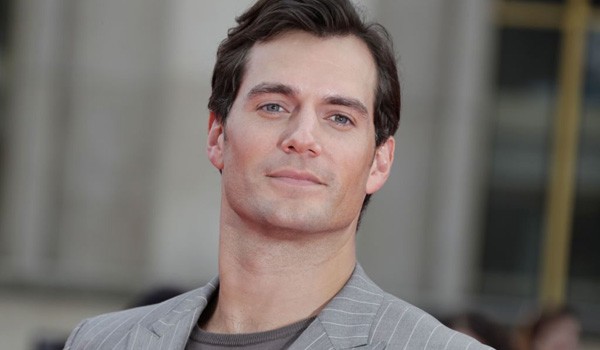 Before he was Superman and that guy in The Witcher, hottie Henri Cavill did a tour of duty in some frock flicks. Not a ton of ’em, but enough and he’ll be playing Sherlock Holmes in the upcoming Enola Holmes, based on a popular young-adult series about the great Victorian sleuth’s little sister. So maybe Cavill wasn’t just paying his dues, and we could see him tying on a cravat or in hose and pumpkin pants again? Hmm…

Albert Mondego in The Count of Monte Cristo (2002) 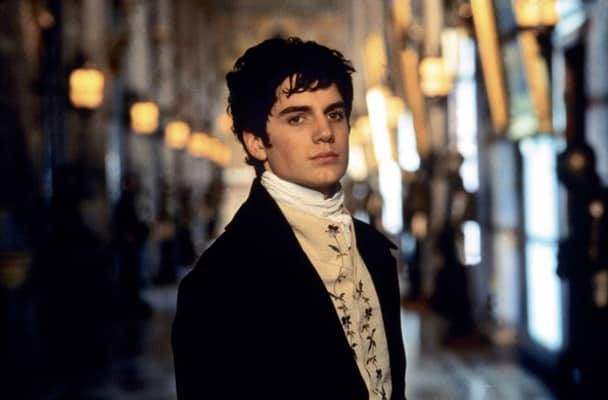 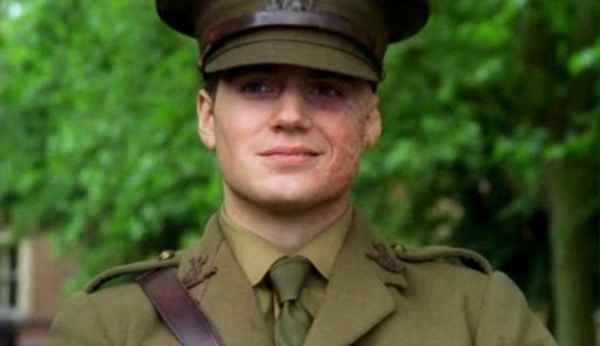 Even wounded in WWI, that works.

Stephen Colley in I Capture the Castle (2003) 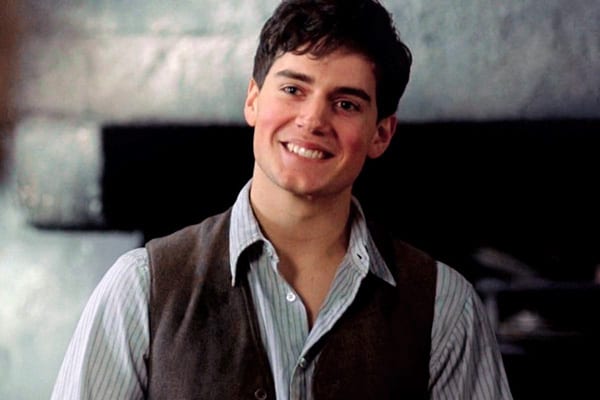 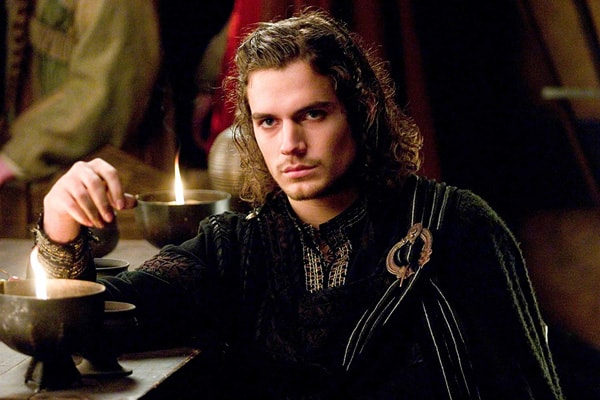 Usually, I like guys with long hair, but that’s a bad wig, yuck. 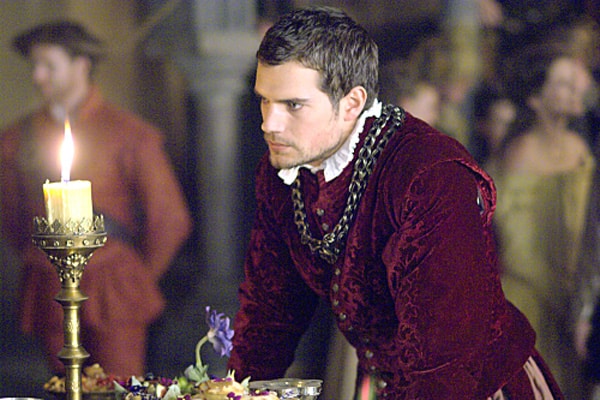 Not historically accurate, of course, the he comported himself well. 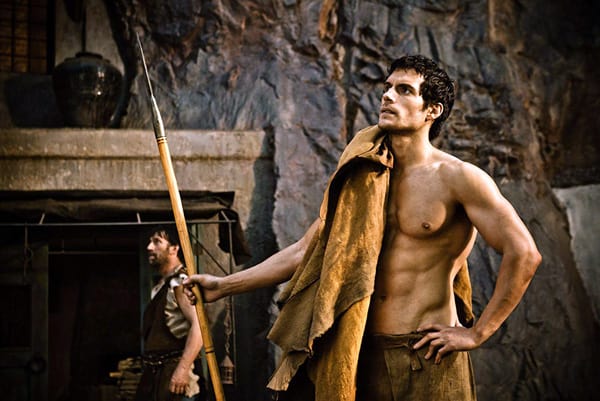 And what he’s known best for — abs. For thems who like that. 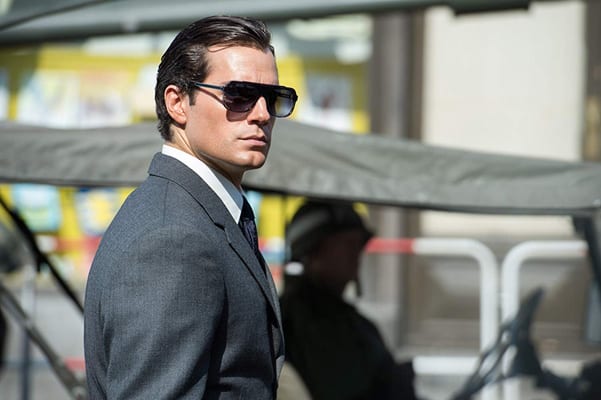