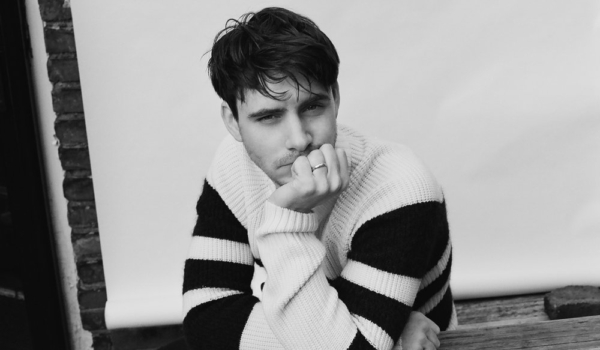 Harry Lloyd has had a pretty solid frock flick career for the last 20 years. So today we are going to celebrate his historical costume flicks! 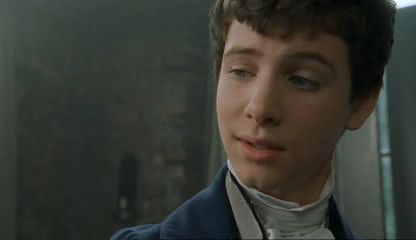 Fun fact: Harry Lloyd is Charles Dickens’ great-great-great grandson. Acting in Dickens adaptations will become something of a theme for him, but his first role was as Young Steeforth in this miniseries, which also starred a pre-Harry Potter Daniel Radcliffe. 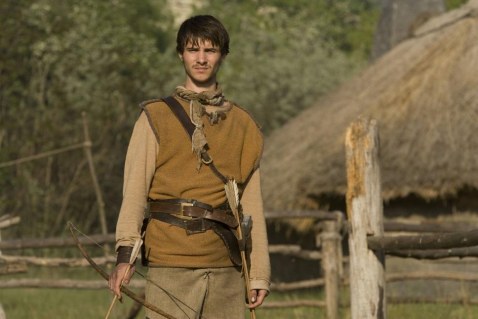 Harry Lloyd plays Will Scarlet in this questionable “reimagining” of the classic Robin Hood tale. Seriously, the costumes were all sorts of WTFrock. 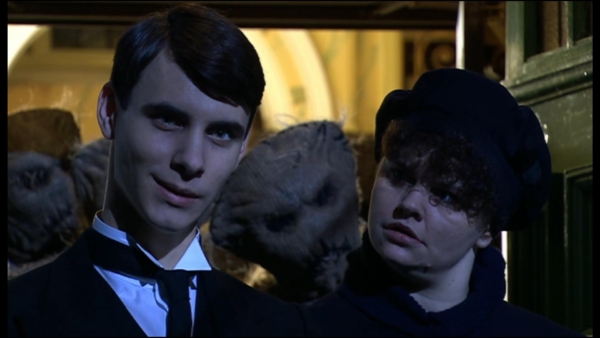 Probably one of my favorite episodes of the Tenth Doctor arc. Harry Lloyd plays the utterly creepy Jeremy Baines in this two-parter, set in the early 20th century. 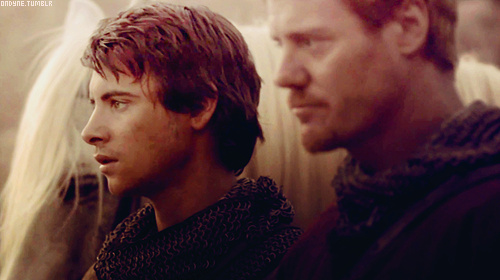 Harry Lloyd plays Lucas, who is somehow involved with Richard the Lionheart in this miniseries that dramatizes the lives of different historical “heroes”. (I haven’t seen this show yet, so I’m not sure how his character factors in). 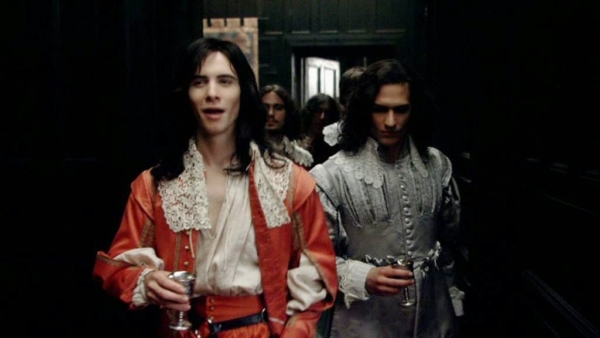 WHERE HAS THIS FILM BEEN MY WHOLE LIFE??? Seriously, Harry Lloyd is at peak period pretty boy in this movie, and I can’t believe I’ve never seen it! Kendra reviewed it a while back, thankfully. 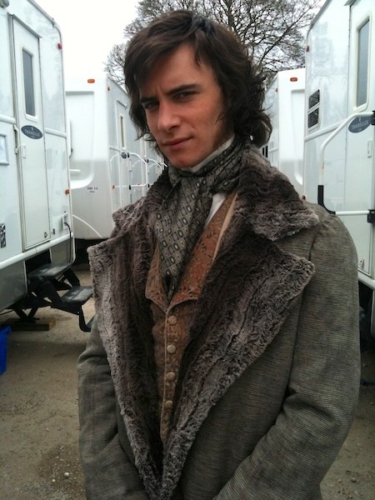 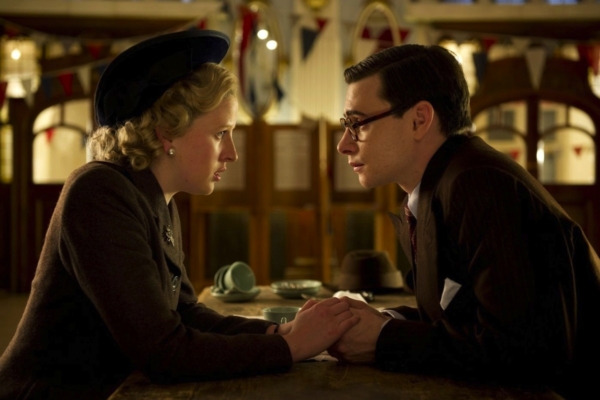 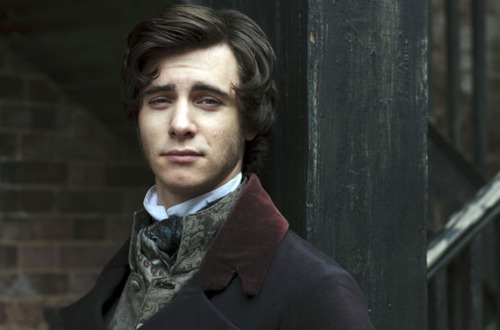 This is the second Charles Dickens adaptation to feature Lloyd, who plays Herbert Pocket, Pip’s friend and tutor in the gentlemanly arts. 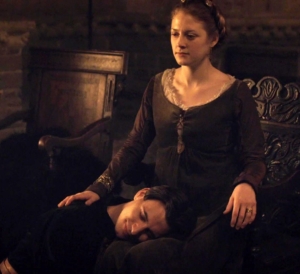 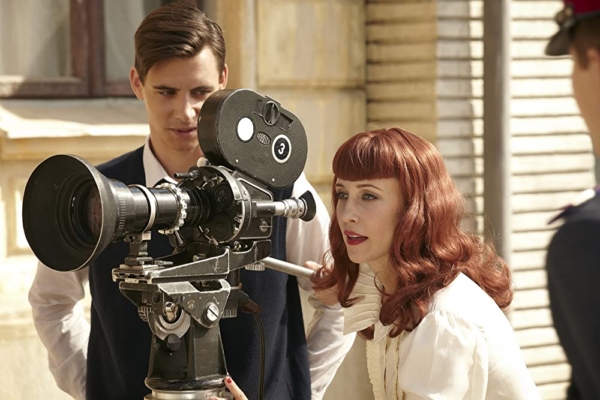 Closer to the Moon is a film about the events surrounding a bank heist perpetrated by the Iaonid Gang in post-war Bucharest. The Gang uses a ruse of filming a movie to pull off the heist but eventually are captured and convicted. Lloyd plays Virgil, a witness to the original heist who eventually becomes a cameraman himself and becomes wrapped up in the subsequent events affecting the Gang and the lives of those around them. 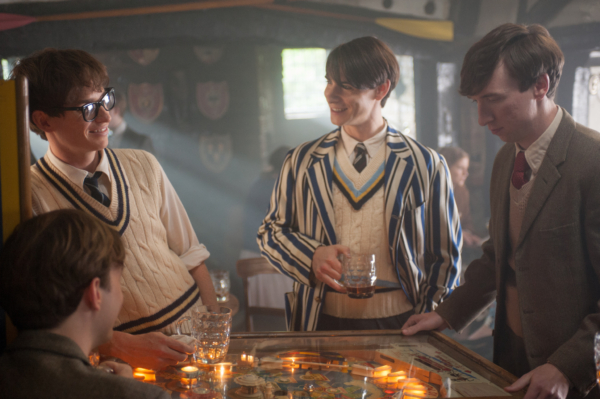 I watched this movie years ago and intended to recap it for the website, but I guess I never managed to get around to it. At any rate, it’s a good flick! Harry Lloyd plays Brian, Stephen Hawkings’ roommate at Cambridge. 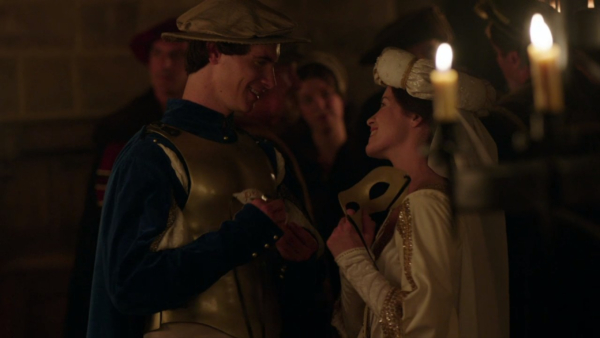 Such a great miniseries, I really wish we would get a second installment! Harry Lloyd plays Henry Percy, the ill-suited suitor to Anne Boleyn before Henry VIII arrives on the scene to disrupt everything. He’s only in a handful of scenes, unfortunately, and none of his costumes are particularly good. 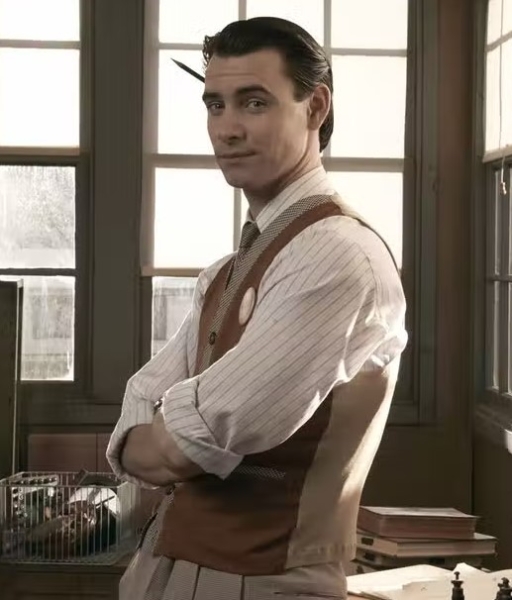 Harry Lloyd plays British scientist Paul Crosley, one of the people involved in the Manhattan Project. 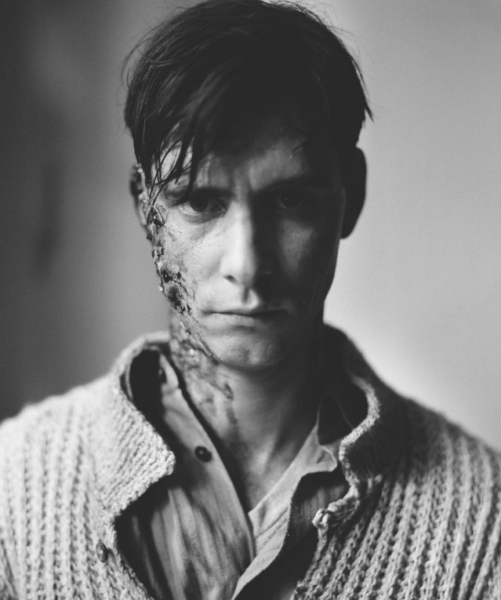 A film about the assassination of high-ranking SS officer Reinhard Heydrich which spurs the mass murder of 5,000 Czechs and Slovaks in retaliation. Harry Lloyd plays Adolf Opálka, a Czechoslovak soldier and one of the participants in Operation Anthropoid. 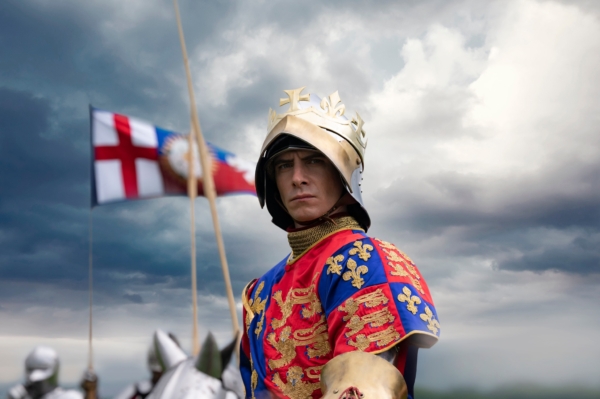 This film is set to come out soon, and when it is available over here in the States, you know I’ll be the first in line to watch it! Read our interview with Ninya Mikhaila for more info about it!

What’s your favorite historical costume role played by Harry Lloyd? Share it with us in the comments!