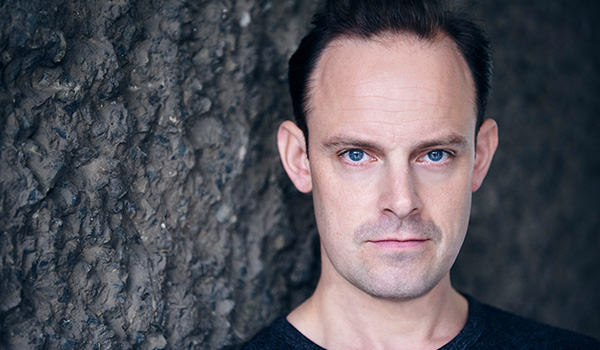 He’s not exactly “candy,” but when I saw Harry Hadden-Paton in My Fair Lady on stage this spring, I was quite impressed. Having previously just seen him in bit parts in a lot of frock flicks, he seemed credible but just another character actor. But his training at the London Academy of Music and Dramatic Art really shines through in the theater where he’s been nominated for a Tony Award and has performed in productions of Shakespeare and Wilde, as well as musicals. Still, we don’t review theater here, it’s not our jam, so let’s acknowledge the onscreen work he does to pay the bills! 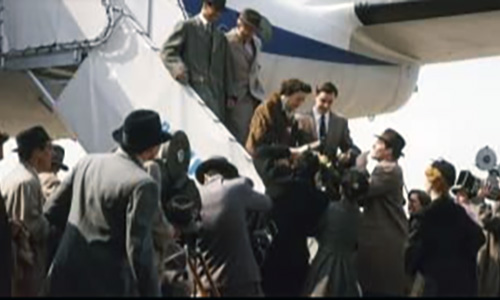 Davis was an American artist who accompanied Edith Piaf in the 1950s, & there are a bunch of pix of the pair exiting an airplane like this — so I’m guessing that’s Hadden-Paton as Davis on the stairs. 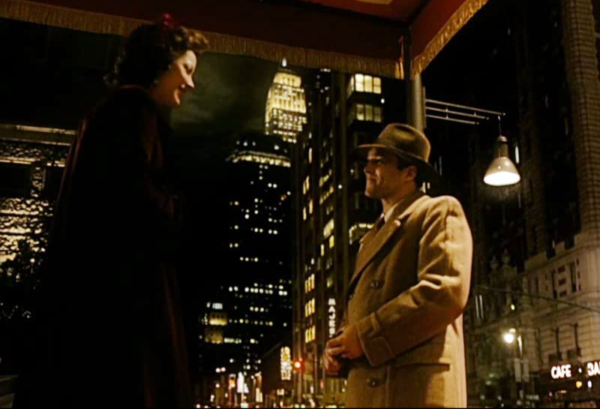 Again, guessing this is Piaf & Davis since it’s in New York. Sorry, I haven’t seen this one, & he has a small role! 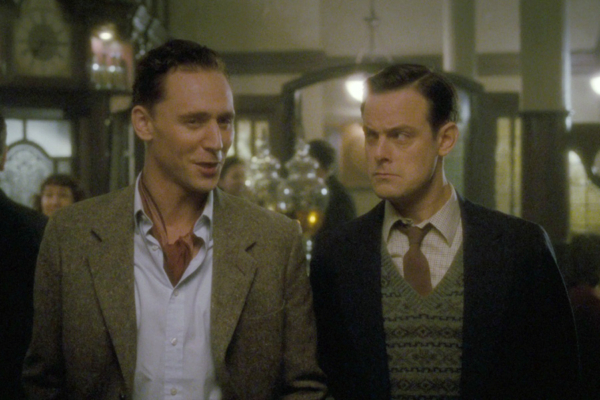 The look Harry Hadden-Paton is giving Tom Hiddleston is HI-LAR-IOUS! 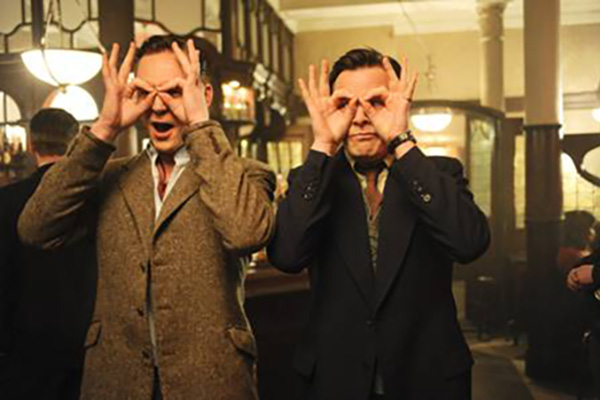 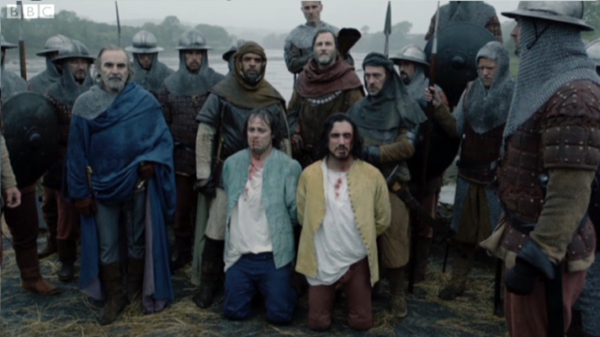 As one of the king’s councillors who gets beheaded, alas. 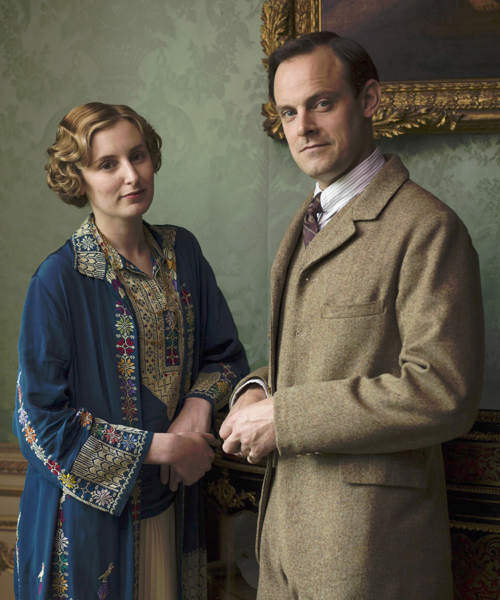 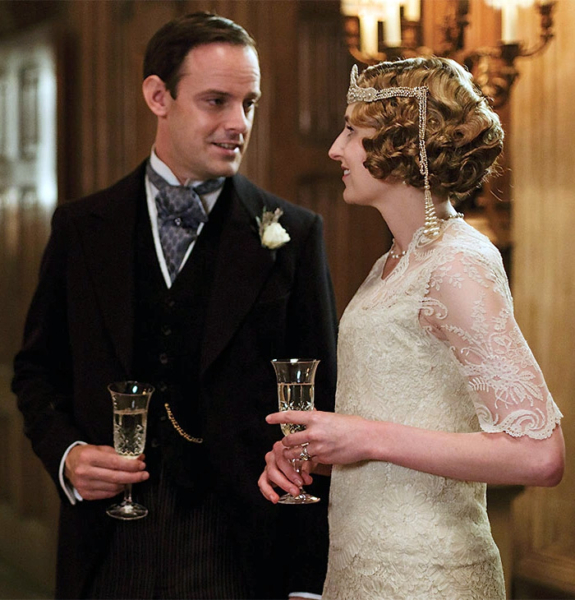 Thanks to Bertie, she gets to be a Marchioness & outranks her bitchy sister! 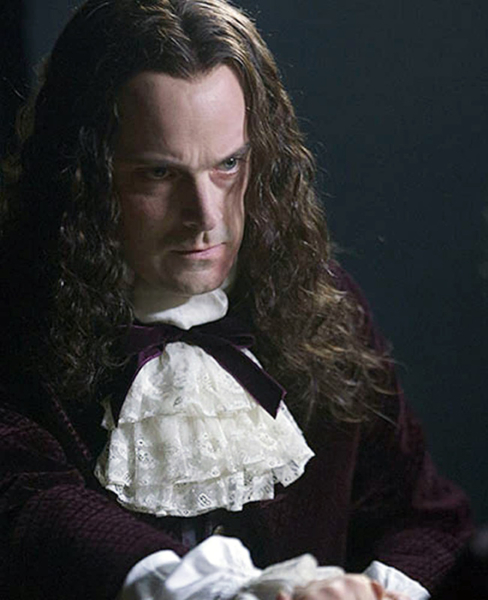 Hadden-Paton has a degree in French from Durham University, which helped him both get into this role & communicate with staff on set. 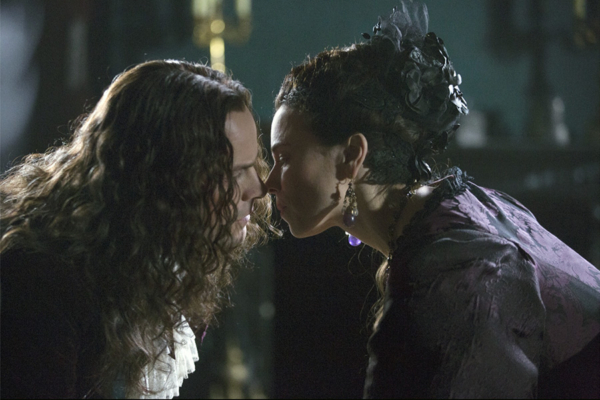 He played a small part in the Affair of the Poisons storyline & got a bit of romance too. 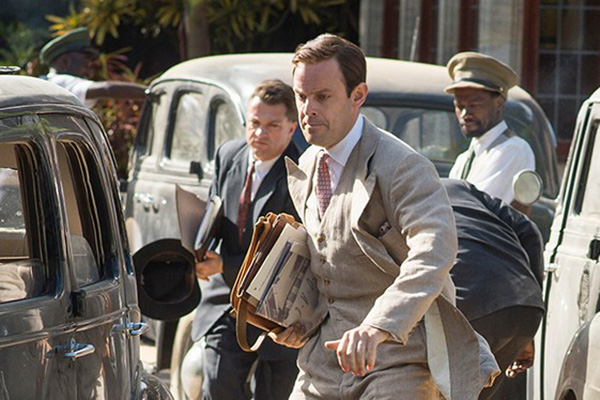 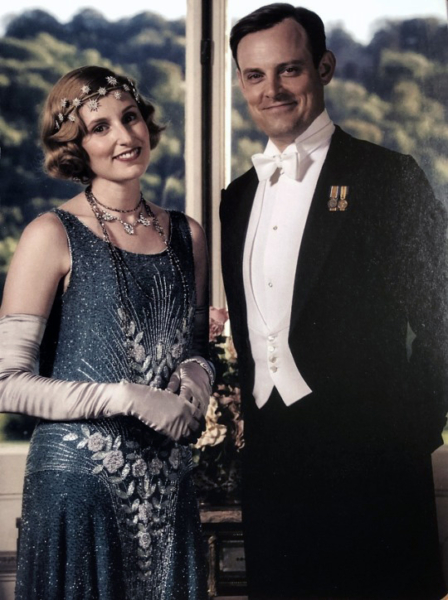 Bertie’s possible royal assignment gave this couple a tiny bit of plot for this movie. 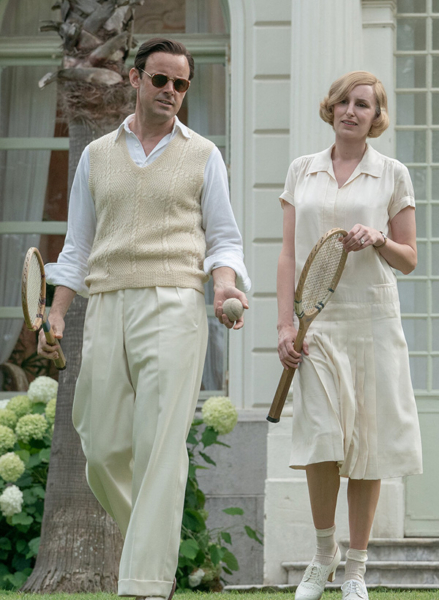 They had no particular reason to visit the Dowager Countess’s new villa in this flick, except they’d look good in ’20s sportswear. 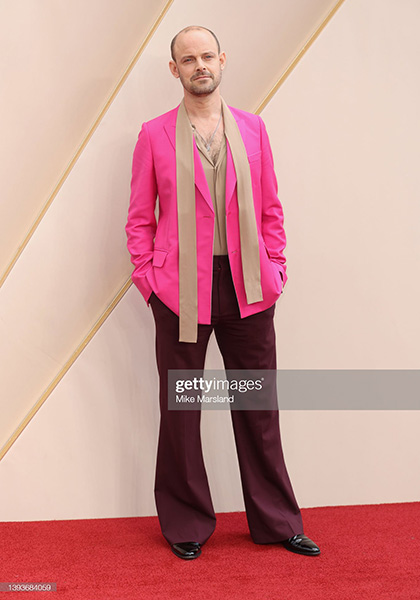 But I gotta note how awesome Harry Hadden-Paton dressed for the red carpet premiere of the Downton movie sequel! Photo via Getty Images. 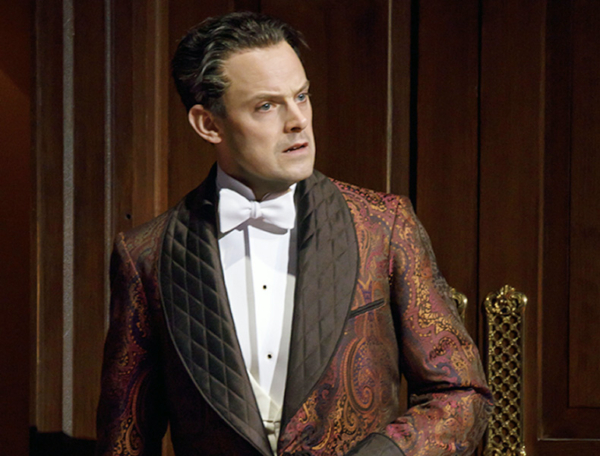 He starred in the 2018 Broadway revival and was nominated for a Tony. The same staging came to London in 2022, & I think he’s a better singer than Rex Harrison!