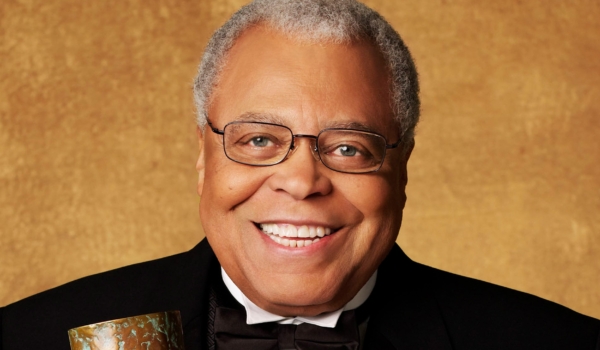 A small point of pride in my life is that I share a birthday with Darth Vader (as well as Michelle Obama, Betty White, Eartha Kitt, Ben Franklin, Muhammad Ali, Jim Carrey, and Al Capone. Guess tax season was a busy time for everyone in the baby-making business…). So, since today falls on a Monday, I decided to dedicate today’s post to James Earl Jones, an iconic actor with a trailblazing career on stage, in film, and in television, going back several decades.

Not much info about the plot of this episode, but young James Earl Jones is cute AF. 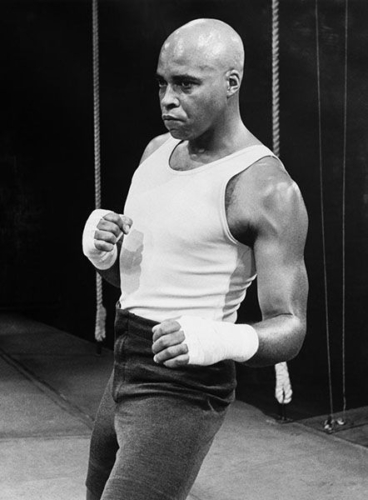 Edit: Thank you readers for catching this omission! I had the image uploaded but for some reason didn’t make it into the post! This film looks incredible. Jones plays the lead character Jack Jefferson, who was modeled on real life boxer Jack Johnson, whose marriage to a white woman ended in tragedy. 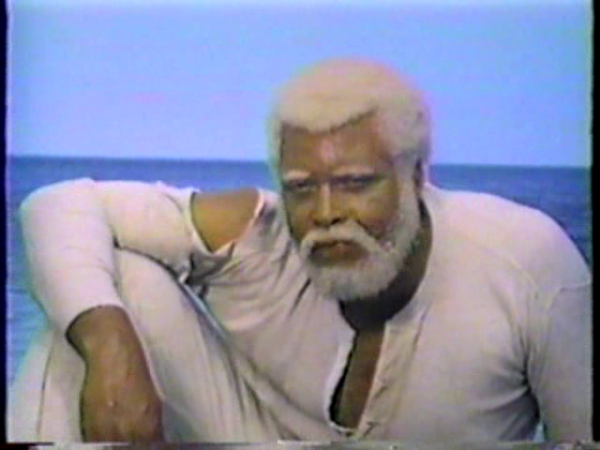 And less than 10 years later, he’s already playing an old man. I have a dim memory of having seen this film as a kid, because I remember Stew Cat, but nothing else about it. 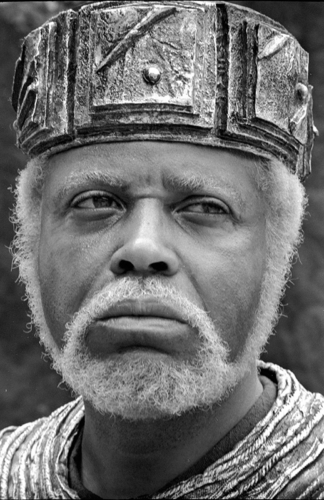 I really need to see if I can find this adaptation of Shakespeare’s play. The costumes look incredible. 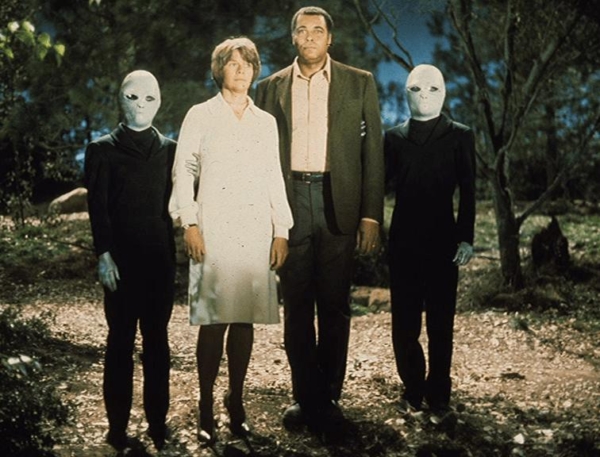 Based on a “true” story (as in, the character Jones plays was a real person who purported to have been kidnapped by aliens along with his wife) the film is set in the early 1960s. Estelle Parsons plays his wife. 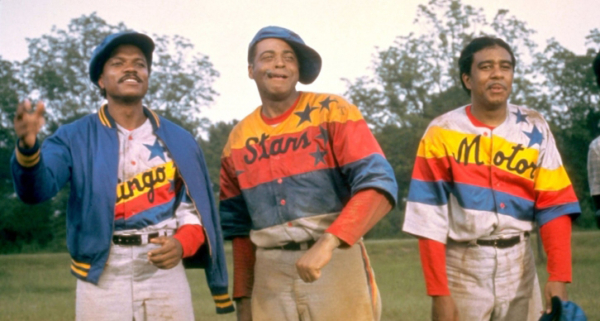 Starring Billy Dee Williams, Richard Pryor, and James Earl Jones, this sports comedy film is set in 1932 and follows the exploits of the three Negro League baseball players fed up with their stagnating careers, who form a barnstorming club. It was apparently a hugely successful film at the time, and according to this reviewer, still holds up. 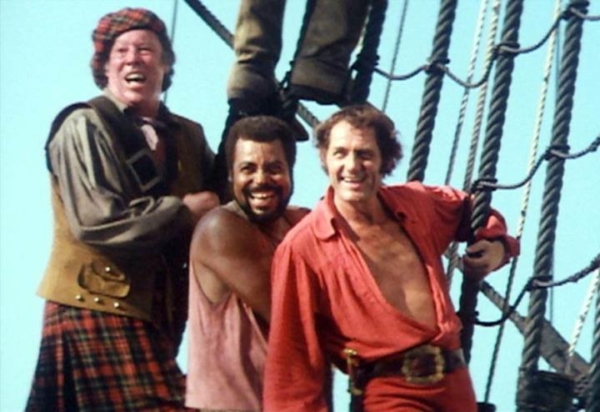 Ummm … yeah, I’m probably going to take a pass on this one. Looks like the sort of film that is described as a “romp” on the DVD cover. 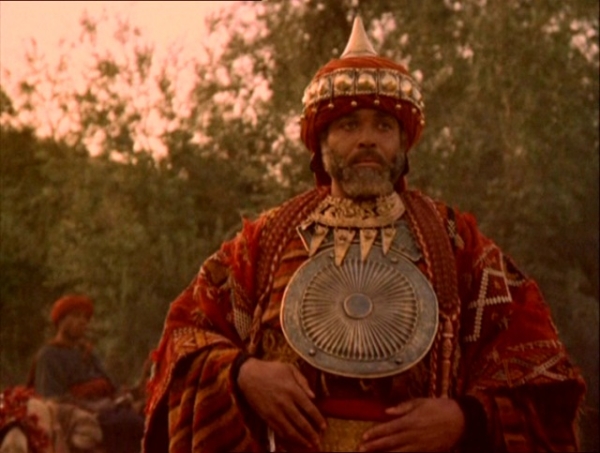 I’m not a huge fan of biblical films, but I gotta say, this costume looks amazing. 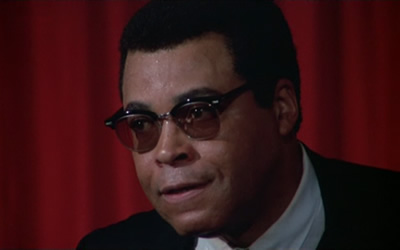 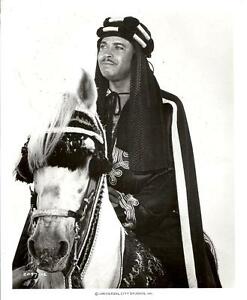 Again, very dim memories having seen this as a kid, but no lasting impressions other than it co-starred Marty Feldman. And like, 932 other incredibly famous people. 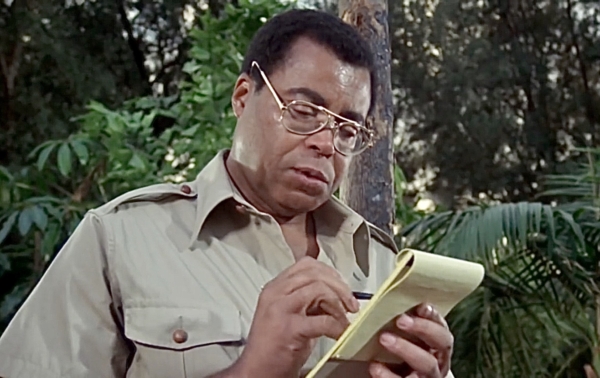 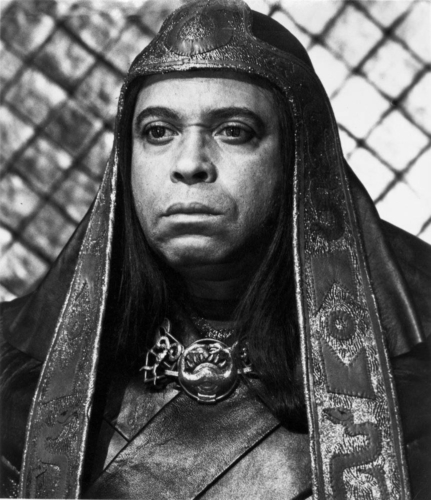 If you think I’m not going to include Thulsa Doom on this list because this is technically a fantasy film, you don’t even know me. 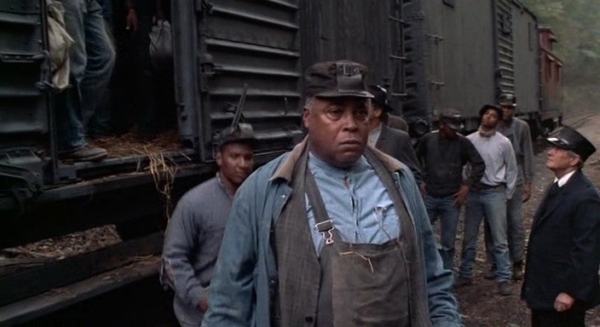 A film about the coal workers’ strike of 1920. Jones plays “Few Clothes” Johnson, one of the coal miners. 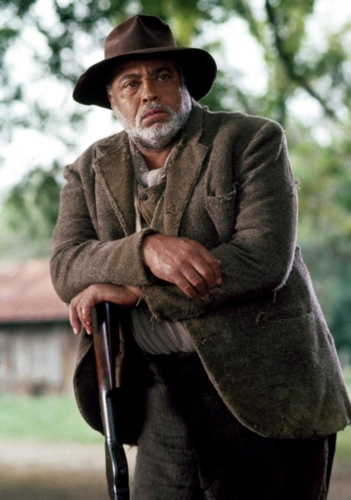 The Wikipedia entry for this film is literally one sentence long and doesn’t really tell me anything about the character Jones plays. 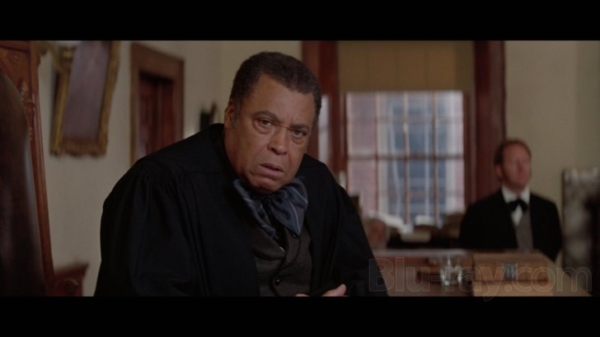 An American Civil War film based on a French film about a case of possible identity theft in 16th-century France, Jones plays a judge who is presiding over the trial of Jack Sommersby, who may or may not be who he claims. 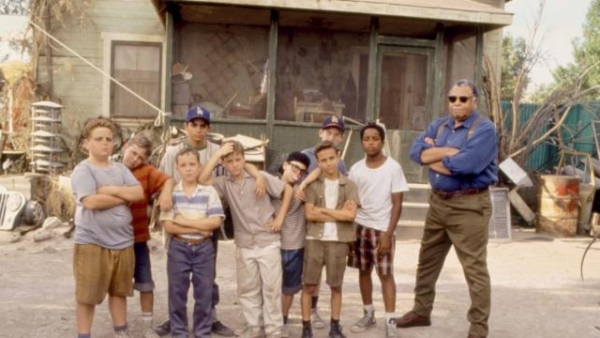 This was apparently one of those generationally significant films for my generation, but I didn’t see it until very recently. Definitely enjoyable, and James Earl Jones is excellent as the scary old man who lives behind the sandlot. 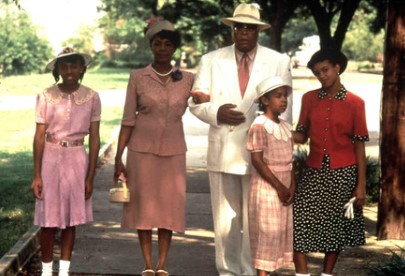 Based on the unpublished memoirs of minister Vernon Johns, who was key to the early Civil Rights Movement, and preceded Martin Luther King, Jr. as the reverend of the Dexter Avenue Baptist Church in Montgomery, Alabama. 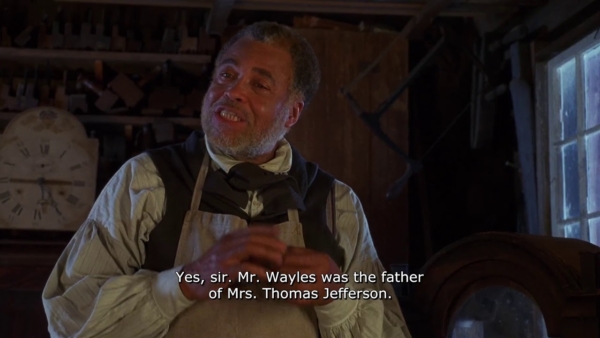 We’ve done an in-depth review of this film, so go check it out! 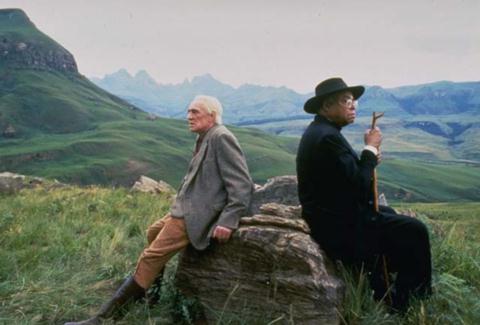 I read the book in middle school, and I’m pretty sure I also had to watch this movie around that time, too. Jones plays Stephen Kumalo, a preacher in South Africa during Apartheid, who forms an unlikely bond with the father of a white man that Kumalo’s son was accused of murdering. 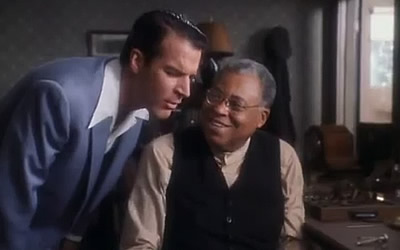 A heartwarming film about … racism and a man falsely accused of murder. 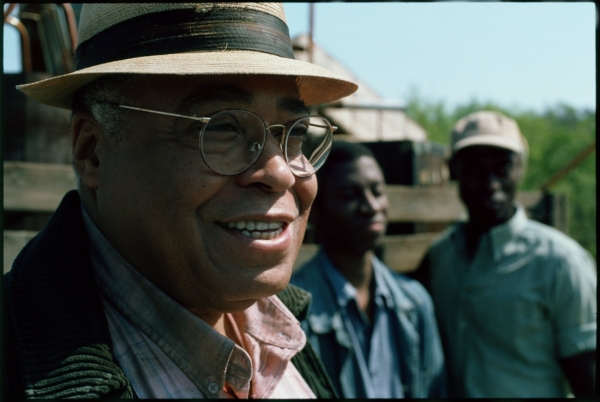 Nothing is what it seems on the surface in this surprisingly nuanced Hallmark film. 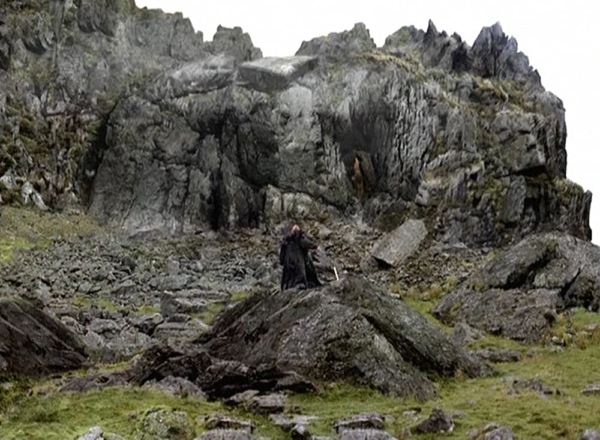 I guess this is him as the Mountain King. There are no other images of him up close, so I’m just going to have to take Google’s word for it. 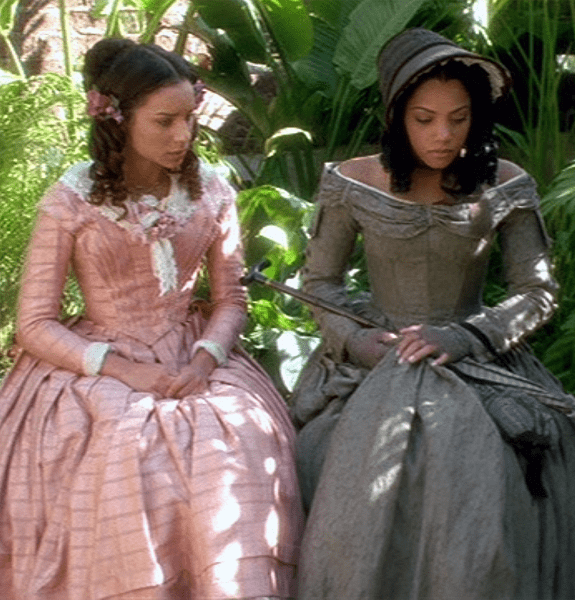 Obviously this photo is not of James Earl Jones. Even though we covered this film, we didn’t get pics of him in it, and there’s apparently no photos of him online in the film either. So, just look at the pretty costumes instead, because isn’t that why you’re here, after all?

What is your favorite historical character played by James Earl Jones? Share with us in the comments!