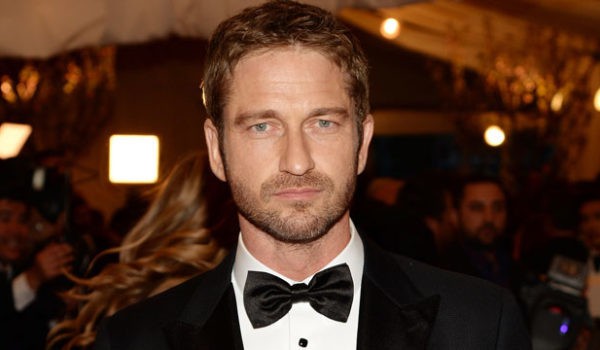 Is Gerard Butler really a historical costume movie actor? No, not really. Have I even seen 90% of the historical films he’s been in? No, because they look like crap. Am I going to abuse my power as one-third of the Frock Flicks triumvirate to ignore all this and indulge my ha-uge crush on Butler? Yes, yes I am.

Gerard Frickin’ Butler. Tall. Dark hair. Often facial haired. THAT SCOTTISH ACCENT OH MY GOD I NEED A LIE DOWN IN A VERY DARK ROOM PLEASE NOTE THE SOCK ON THE DOOR. Looks fiiiiiine in a suit. All rugged ‘n shit. Please, baby jesus and Hollywood, put him in some actual historical costume movies so I can do a round 2 post on him.

Until then, I will pretend that these examples of his oeuvre fit within “historical costume movies” so that I can look at his prettiness:

I’m with Sarah, I saw this back in the day and found it very eat-your-greens-it’s-good-for-you. I have no memory of Mr. Butler being in it, but apparently this was his first film role! 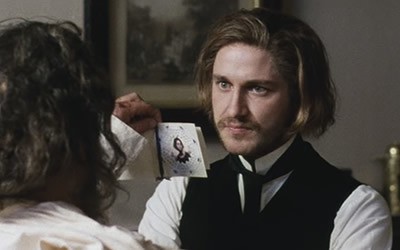 Apparently Gerard Butler was in an adaptation of the famous Chekhov play. No idea, I just see cute curls and a manly beard! 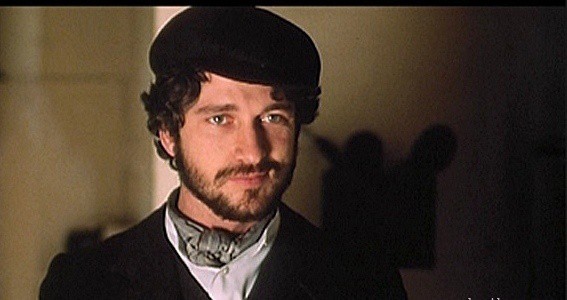 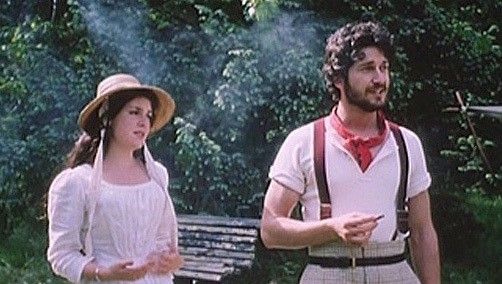 Daw, look at those high-waisted pants! And that tight, tight shirt…

Gerard Butler as Attila the Hun. BWAHAHAHAHAHHAHAHAHAHHAHAHA. This looks soooooo cheeseball I can’t even (okay, maybe I could if there were a lot of cocktails and I had at least 5 girlfriends to cackle with). 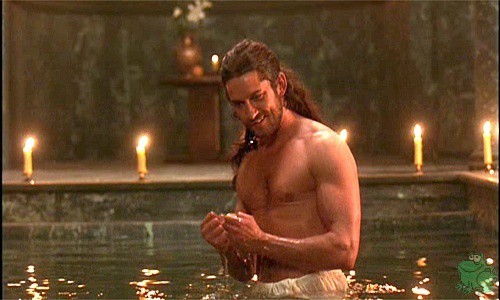 Oooo can I be a bathroom handmaiden? 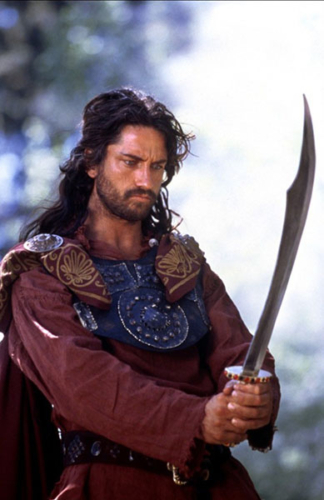 Does Attila have pathos? No idea. 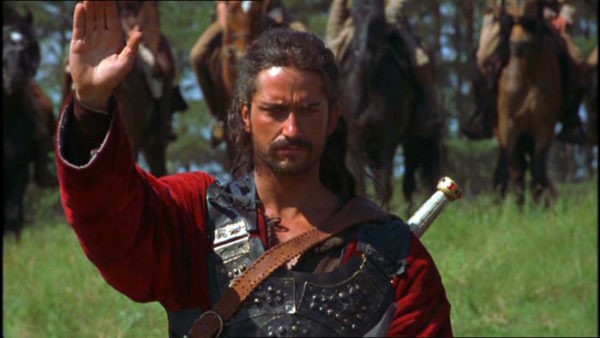 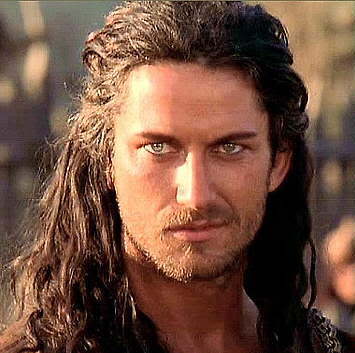 Despite my love of musicals, I have previously confessed my hatred for this one, which I have seen live (to my permanent detriment). I think the film adaptation’s costumes look lovely (especially Minnie Driver’s 18th-century opera costumes), but I just don’t think I could sit through it … even with Gerard Butler in it, since they despoil his perfection by putting a MASK on him (the horror). 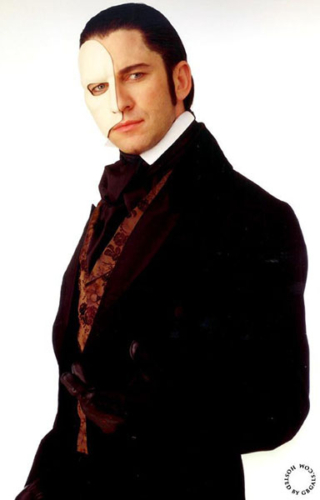 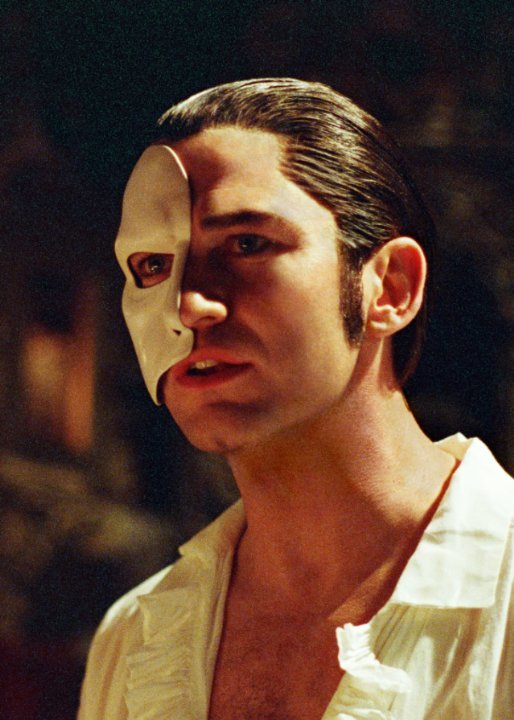 Although he does look dreamy. 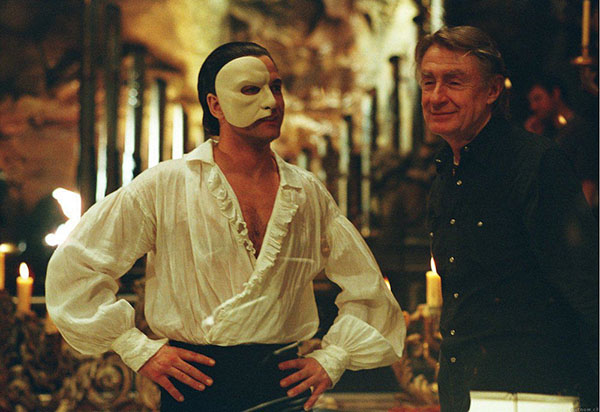 I approve of the open-chest, flouncy shirt. 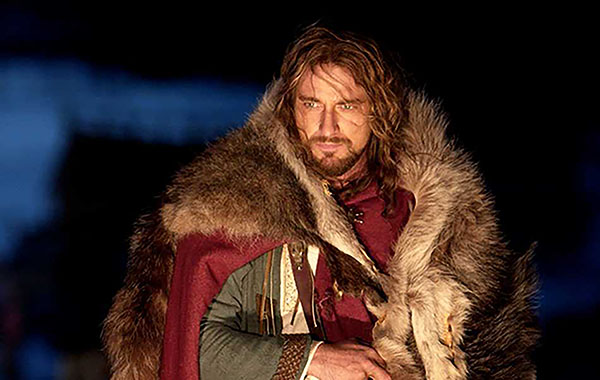 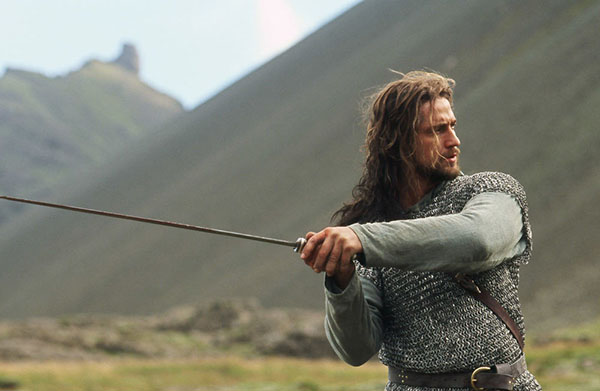 Ripple those muscles for me, Gerry!

Some 1950s-set football movie. Hey, I’m not here for the content! 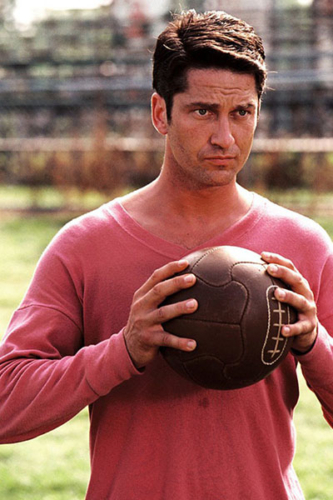 Oh to be a football…

Okay, I admit it. I have seen this movie, with the requisite cocktails and cackling girlfriends. It IS a total manly wankfest, and the incredible abs are totally done through makeup and CGI. Don’t care, if you need a shot of testosterone, this will get you EXACTLY what you need. Again, I’m not here for actual content. 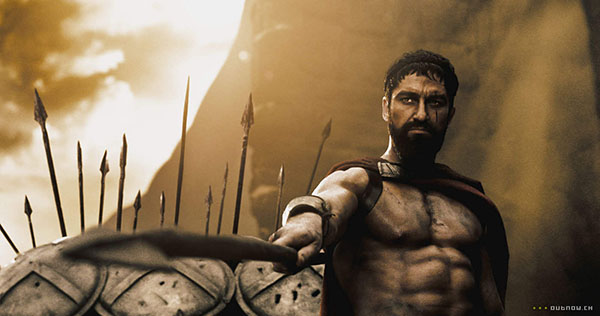 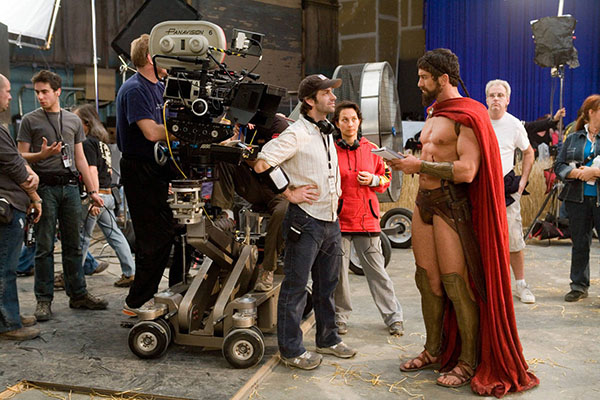 Ain’t nothing like a Gerard Butler in a leather loincloth-thingie.

Did I mention Butler is surrounded by a raft of other lickable chests? 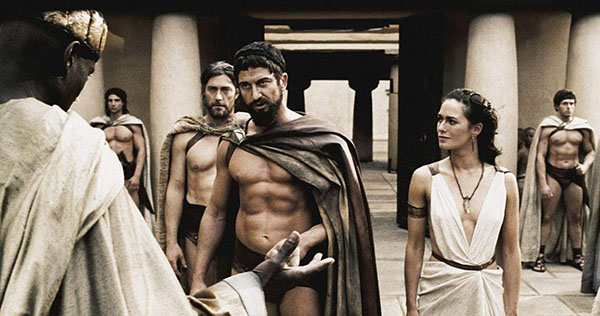 And he’s all powerful and badass and shit. 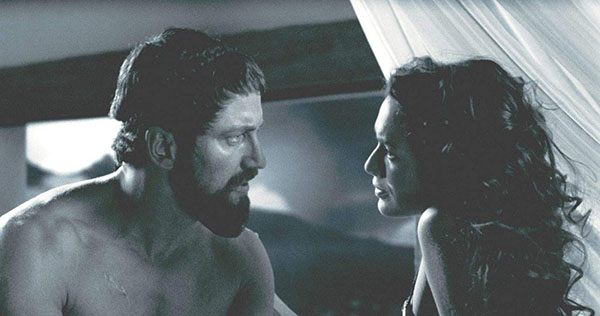 AND THE SEX SCENE WITH LENA HEADEY. I may have made my friends run it back and watch it. Three times. 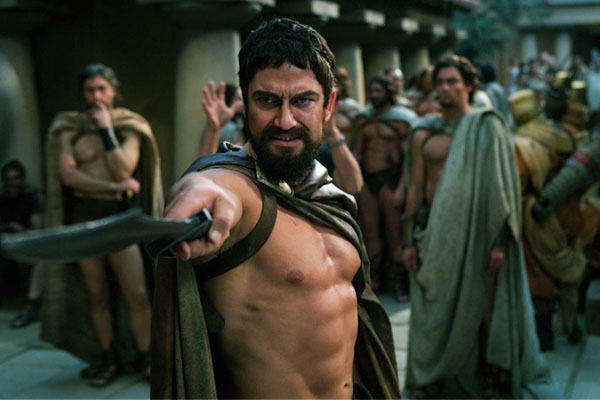 I mean… I just… *sits with mouth gaping open* 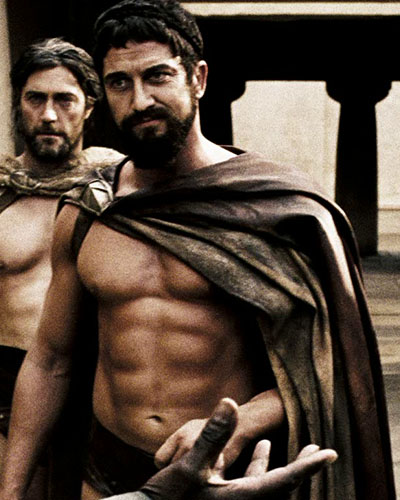 “My smirk is up here, lassie.”

Okay, so the husband and I actually watched this recently, because we’d heard it was So Bad. Yeah, it really is BAAAAAAAAAAAD. I think the script was written by a committee of 5-year-olds, and the studio clearly decided this was going to tank and so didn’t add the final polish to the effects. Oh well, Gerard Butler gets to keep his Scottish accent — which is totally random in the film, since everyone else has an English accent, but nonetheless it brings me to my knees. 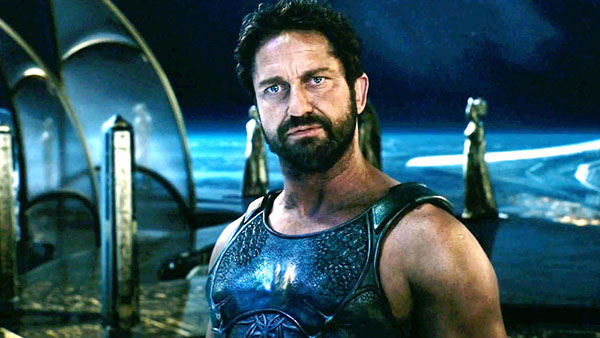 The man looks good in a breastplate. 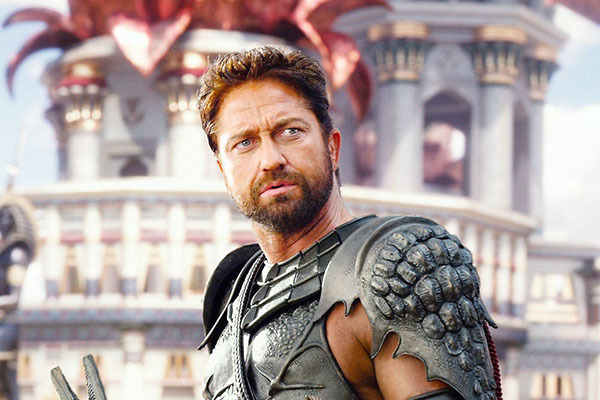 Did I mention Gerard Butler’s the baddie? 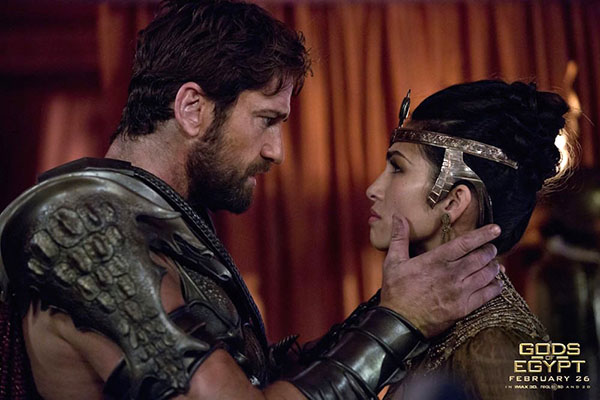 Don’t care, here for the manliness.

Which vaguely-historical actor makes you weak in the knees?