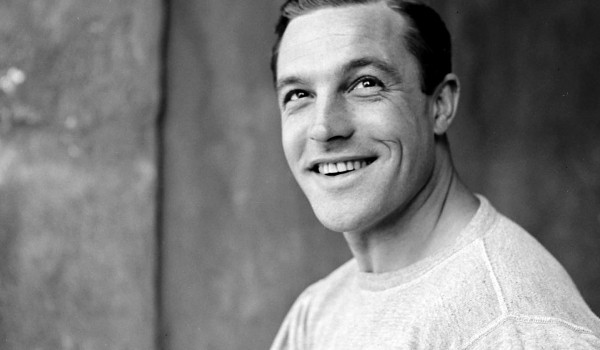 Gene Kelly wasn’t in a lot of historical films, but I think we should appreciate the ones he was in. 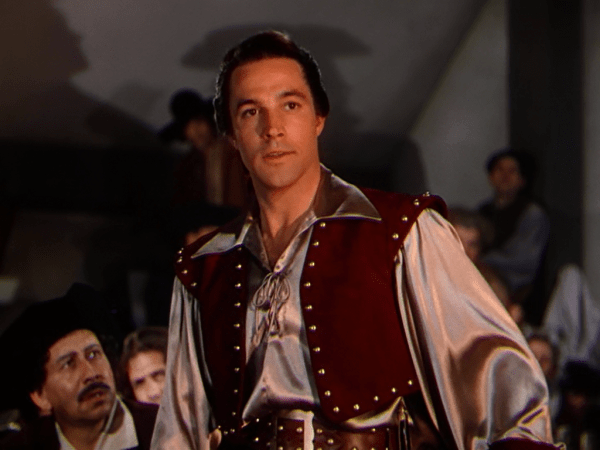 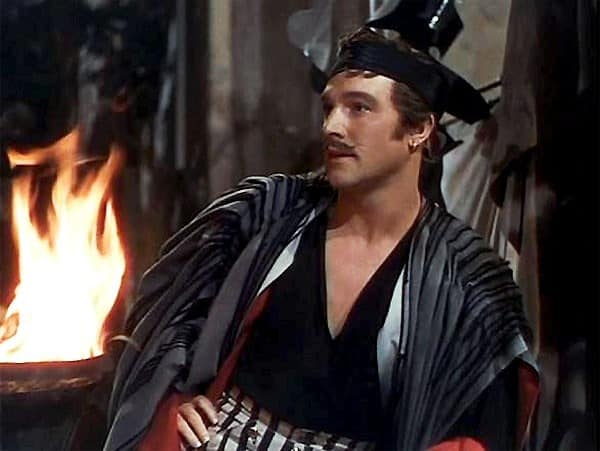 Looking good in whatever the hell he’s wearing. 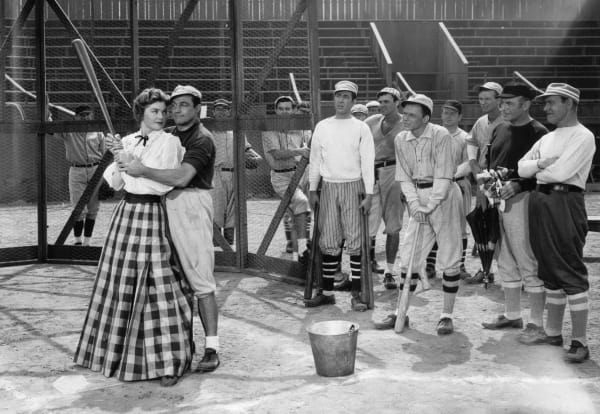 My favorite period … 1940s Hollywood does 1890s, and manages to vaguely pull it off. 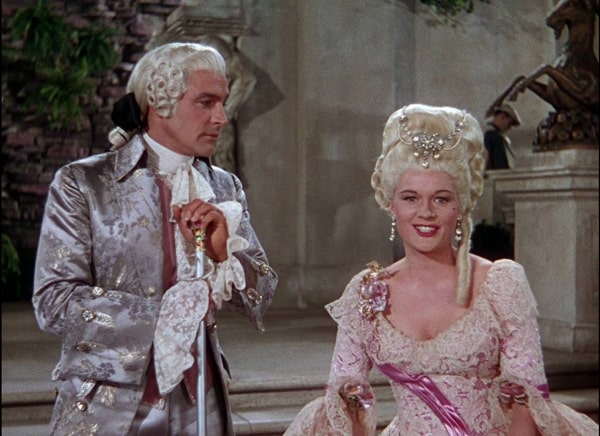 “OH PIERRE, YOU SHOULDN’T HAVE COME” 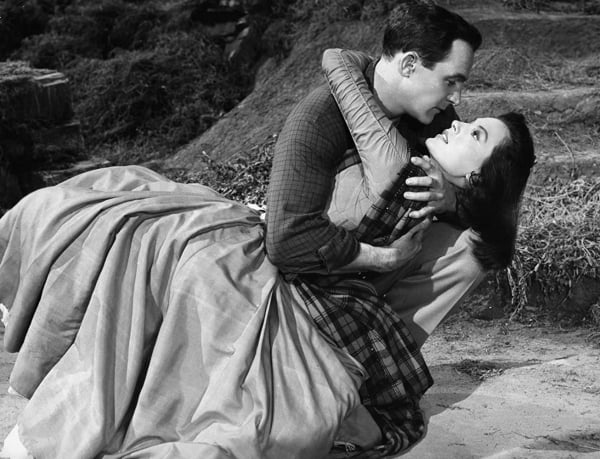 Ok, so he plays a modern guy who falls in love with a chick from the 1740s … Wait, does that sound familiar??? 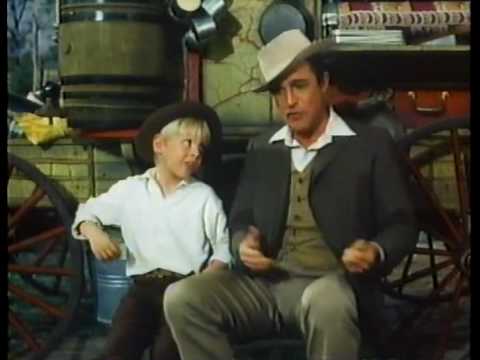 I am unable to tell from the images online if this film is set in a particular time period, or if it’s just “Ye Old-y Time-y”, but whatever, I’m including it.

How much do you love Gene Kelly’s butt? Because, seriously, have you been paying attention?