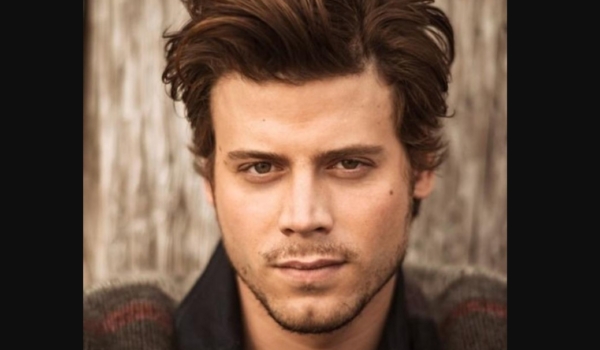 French Canadian actor François Arnaud is best known to frock flick fans as consummate bad boy Cesare Borgia in the fabulous miniseries The Borgias. And while there was a wealth of costuming content in that one show alone, Arnaud hasn’t done too many more period flicks since then, which is a damn tragedy because my man looks good in a codpiece. So, today, we are going to enjoy what little he has contributed to the historical movie fantasy boyfriend list because Trystan always says “three things make a post,” and he has FOUR WHOLE FROCK FLICKS to his name.

How I know I’m not dead sexually: This gif. 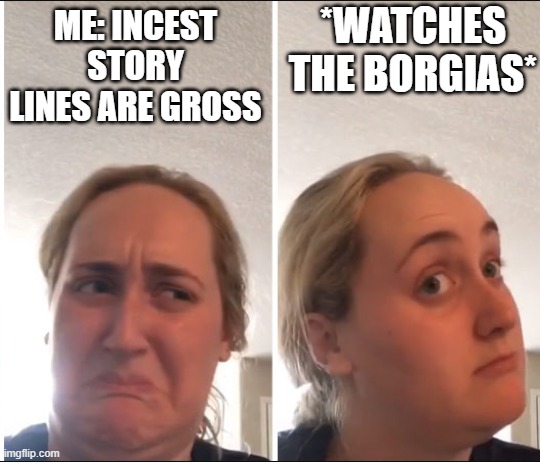 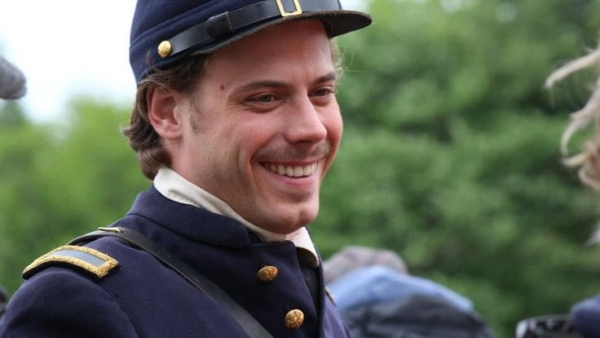 The goofy smile is the best thing ever. 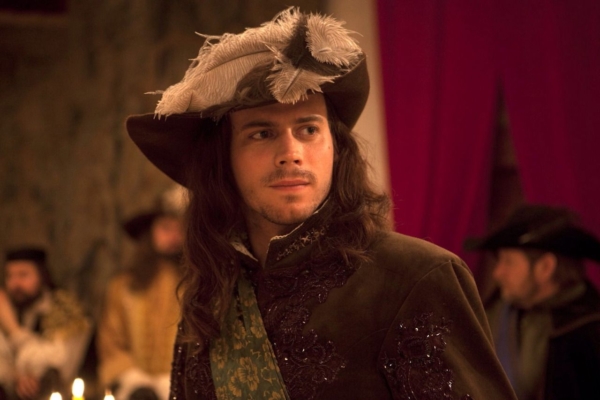 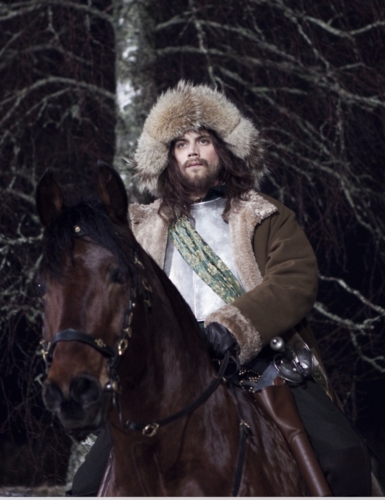 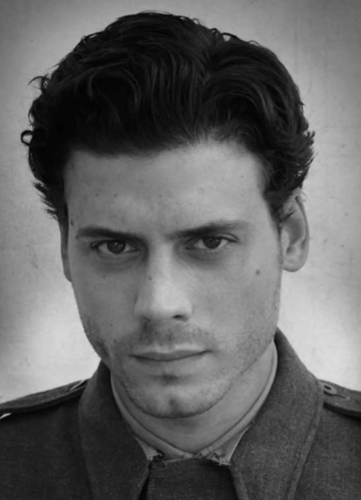 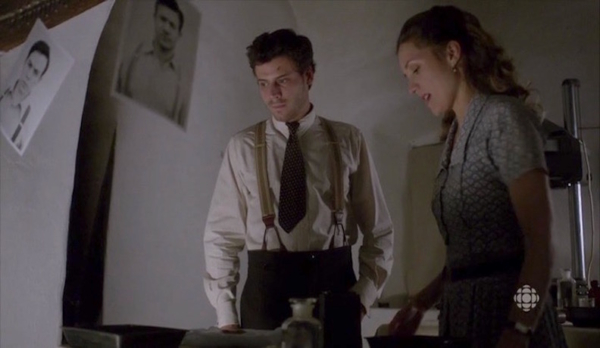 I love a guy in high-waisted trousers, suspenders, and a short tie.

And that’s all there is! Hopefully there will be more frock flicks from François Arnaud in the future so we can update this list.

What’s your favorite François Arnaud historical role and why is it Cesare Borgia?