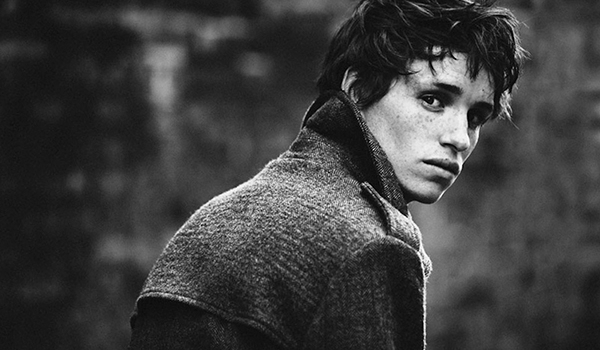 I was pretty sure this was going to be yet another shoo-in for Best Actor at the big awards, but nope — Leo finally clenched it! Good for him. That said, Eddie plays Einar Wegener/Lile Elbe, the first person to undergo a sex-change operation in the 1930s in this gorgeous film by director Tom Hooper. Check out our review of the costumes!