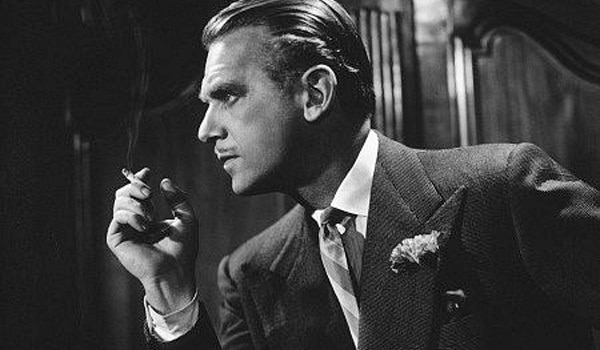 He was featured in at least 100 movies and TV shows and was the son of an equally famous movie star. Douglas Fairbanks, Jr. didn’t specialize in historical costume movies, but due to his prolific career, he certainly made a few of them, especially the swashbuckling adventure sort. And he looked mighty fine in action, so enjoy some vintage man candy on this Monday!

Grand Duke Peter in The Rise of Catherine the Great (1934) 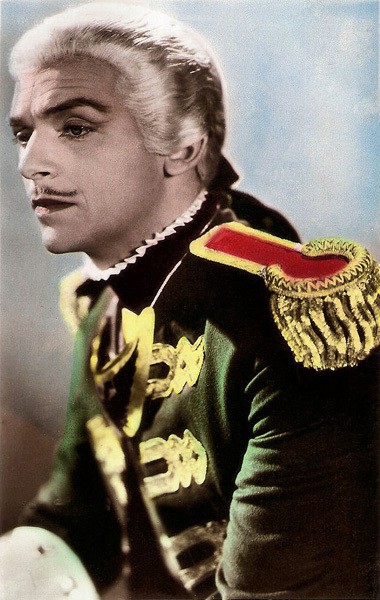 John Beverley aka Barnabas Barty in The Amateur Gentleman (1936) 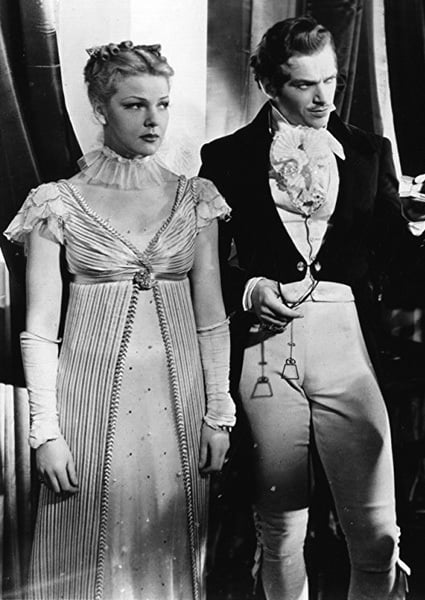 Rupert of Hentzau in The Prisoner of Zenda (1937) 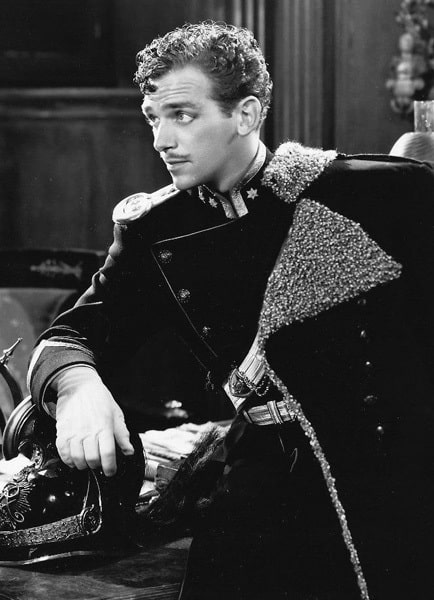 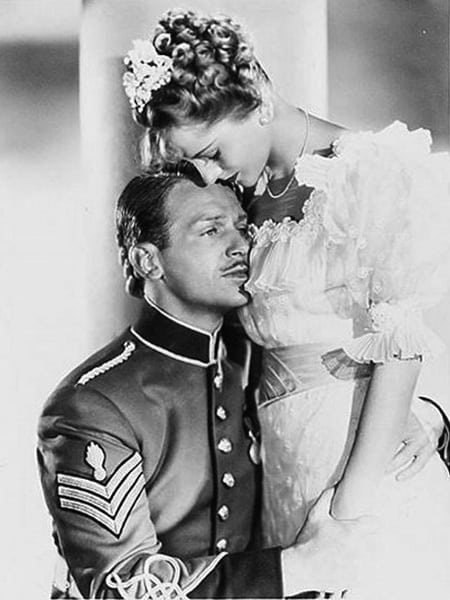 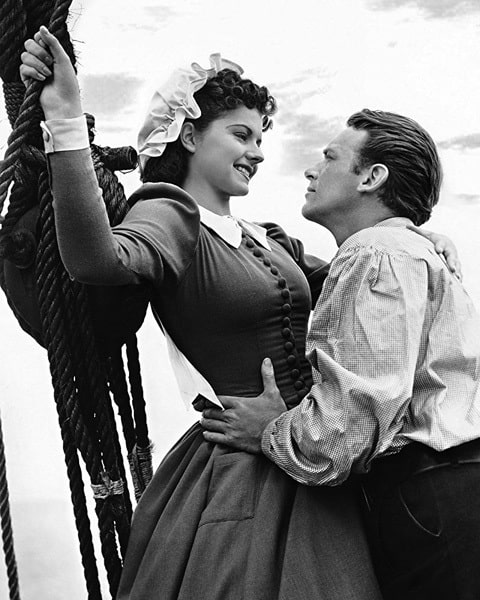 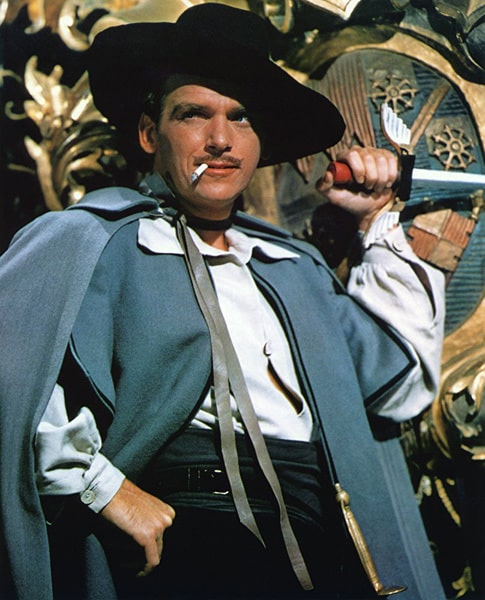 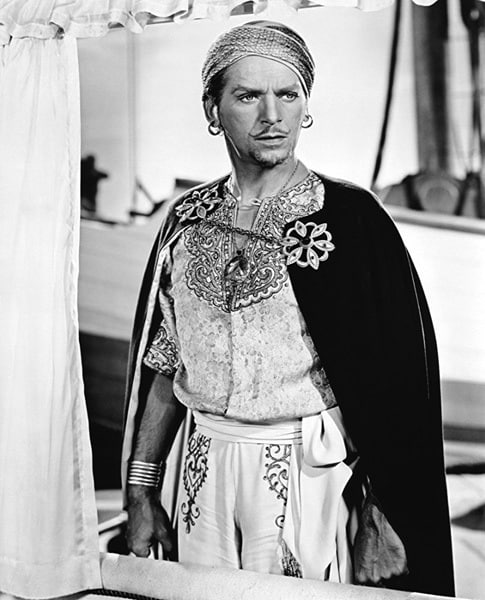 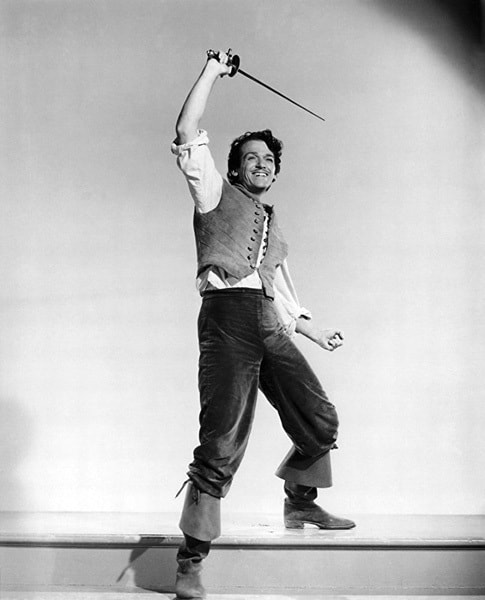 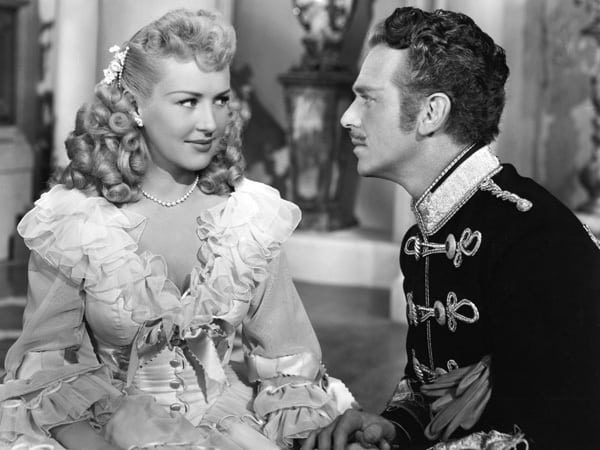 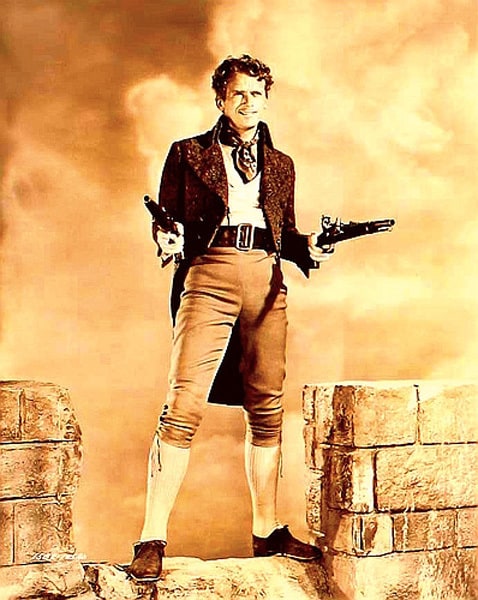