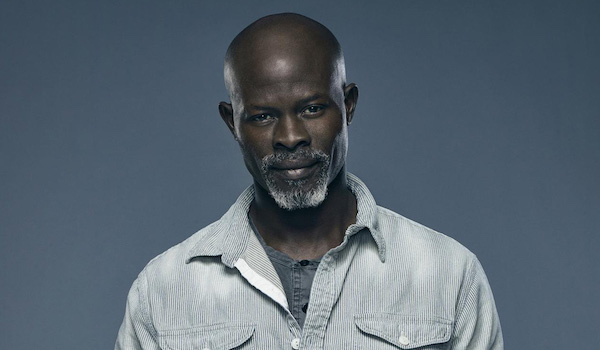 Djimon Hounsou is an immensely talented actor who is originally from Benin but now lives and works in the U.S.. Seeing him pop up in The King’s Man reminded me how I always enjoy his performances, so let’s take a look!

As the leader of a group of enslaved people who in 1837, rebel against their captors and end up in legal jeopardy. Based on a true story! OK so it’s semi-white savior-y, but Hounsou gives a heart-wrenching performance. 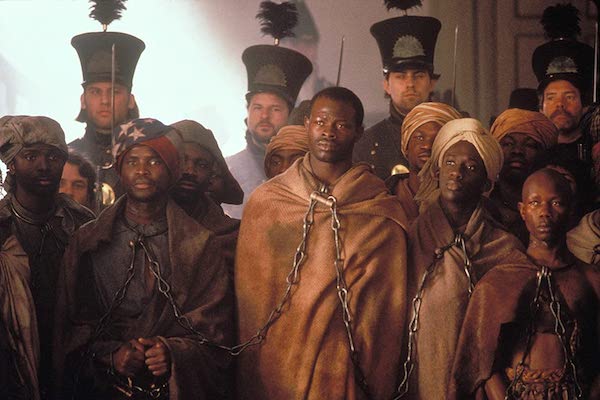 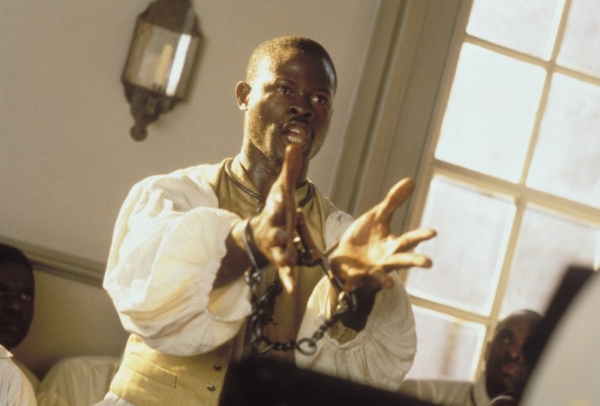 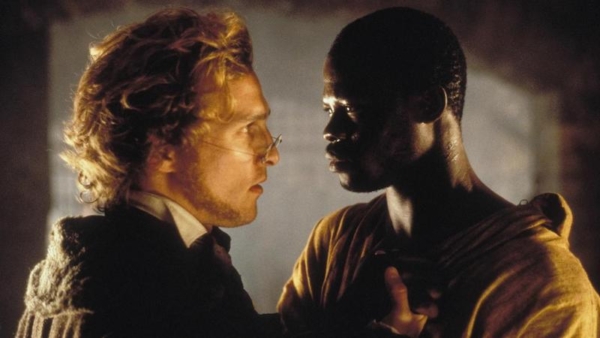 As an originally Numidian gladiator and second fiddle to Russell Crowe in this ancient Roman sword-and-sandals epic. 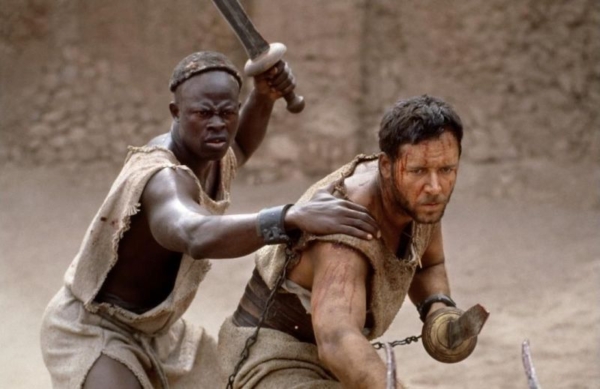 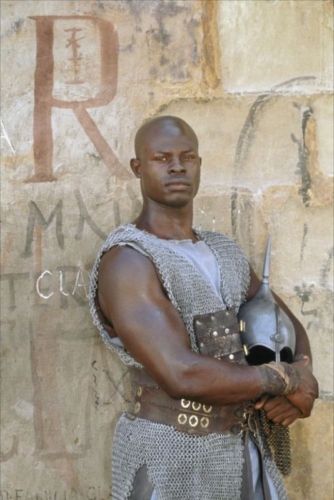 As a mercenary warrior in Sudan during the British Army’s Gordon Relief Expedition (late 1884 to early 1885). A truly terrible movie, although not Hounsou’s fault. 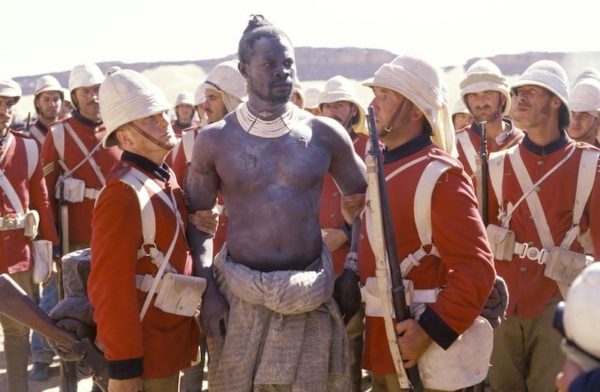 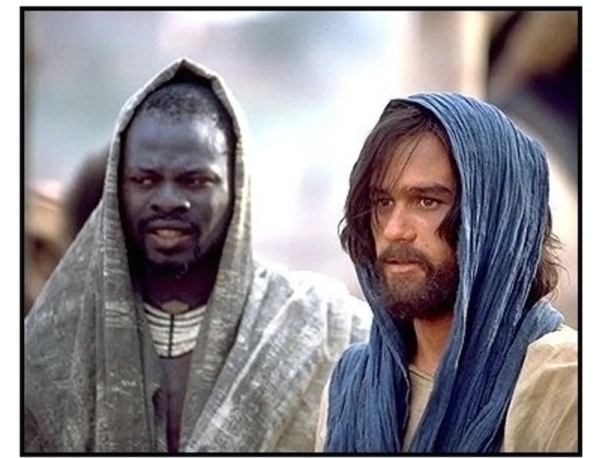 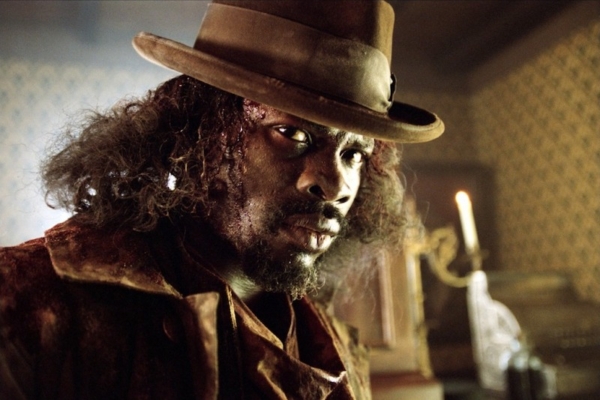 I never think of this as a historical costume movie, but if I forget it, you all will remind me. 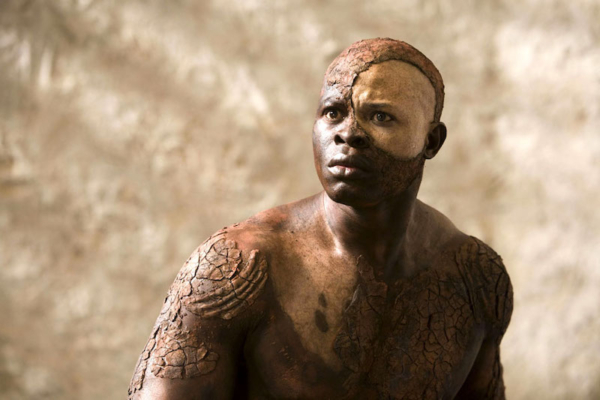 As the leader of a tribe in what is now the Democratic Republic of the Congo. I have my doubts, but someday I will watch this if only in memory of the greatest movie review of all time. 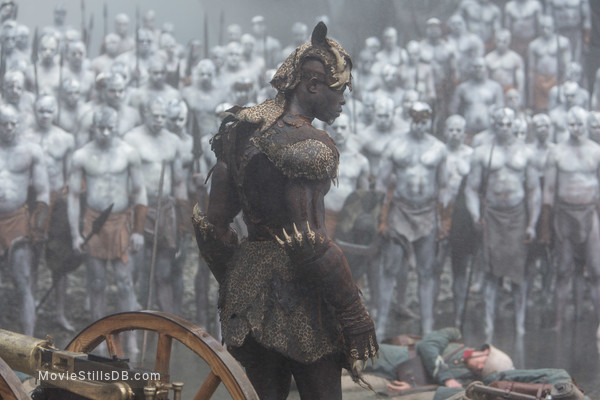 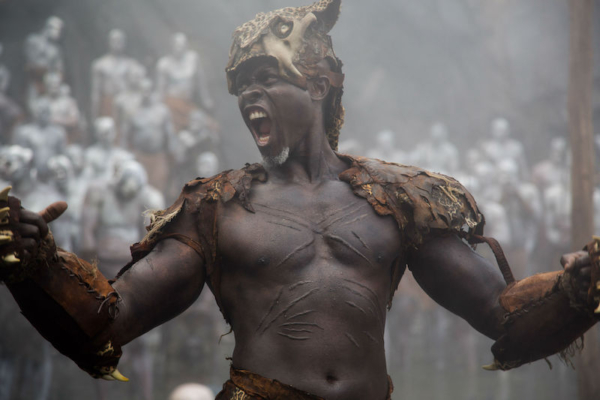 Bedivere in King Arthur: Legend of the Sword (2017) 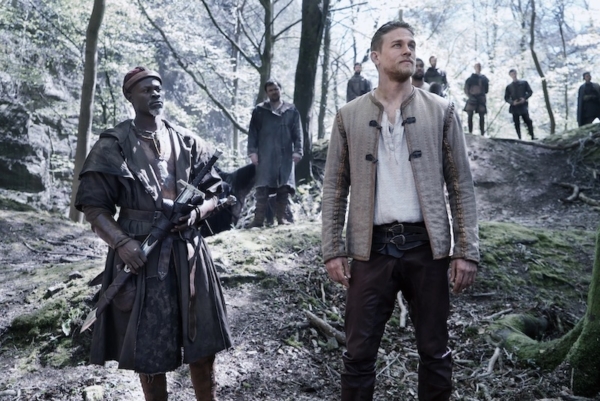 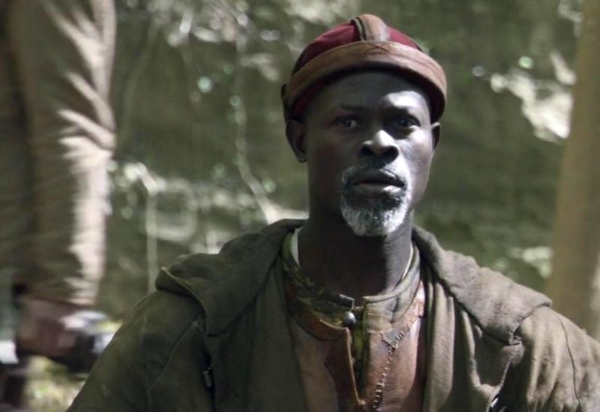 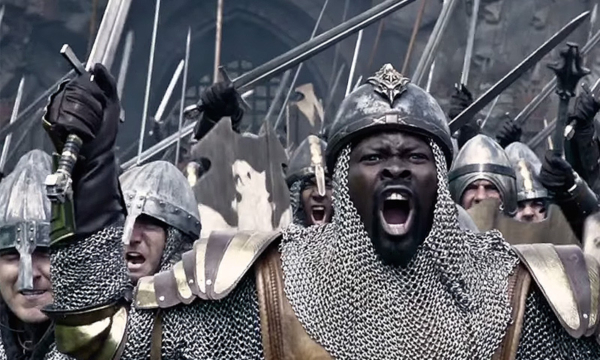 This TV show is listed on Hounsou’s IMDB page, but without a character name. According to IMDB, “A former detective turned convicted criminal becomes China’s last hope to thwart mysterious invaders who threaten the empire’s capital city on the day before the Lantern Festival.” 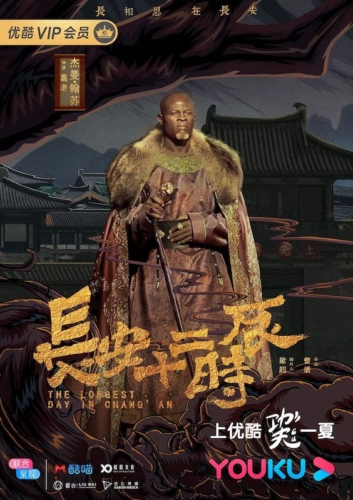 He plays a butler and member of an Edwardian spy network. 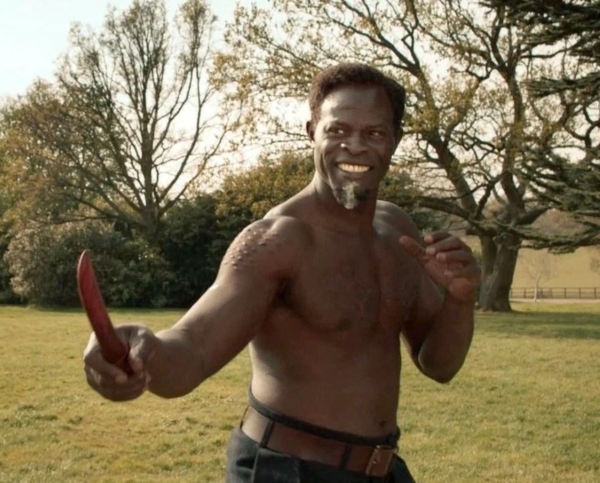 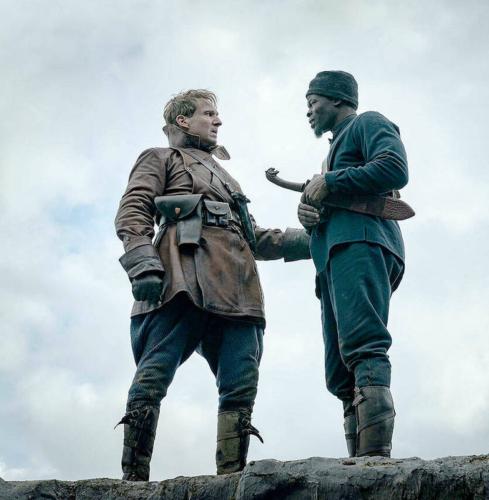