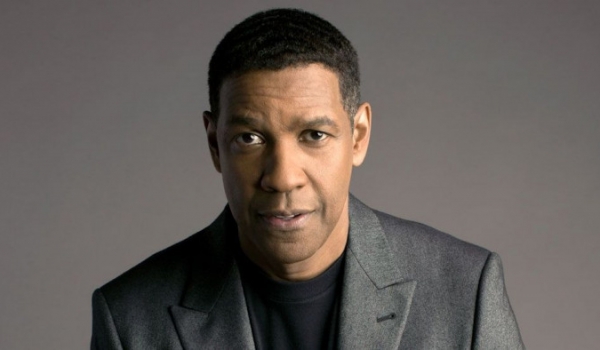 Denzel Washington is arguably one of the most famous American actors of the last 40 years, with a career that spans period Shakespearean films to gritty modern cop flicks, and everything in between. He’s in pre-production right now on Macbeth, co-starring Frances McDormand, and slated for a 2021 release, so I’m keeping a close eye on developments. Hopefully it will be a period film, so we can review it! 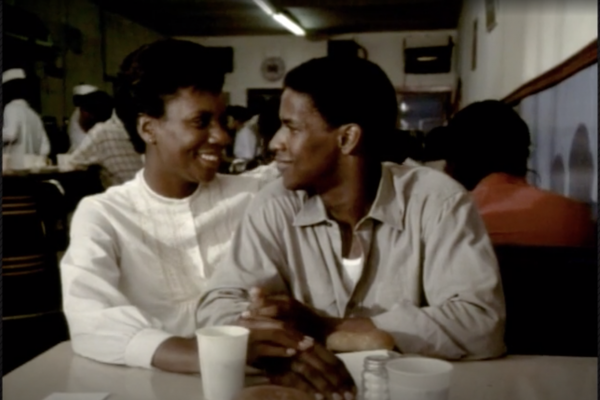 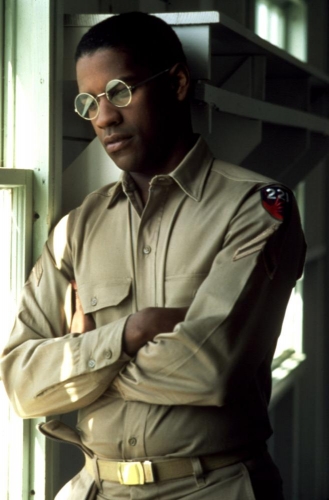 A film about a Black military lawyer sent to investigate the murder of a Black soldier in Louisiana at the end of World War II. 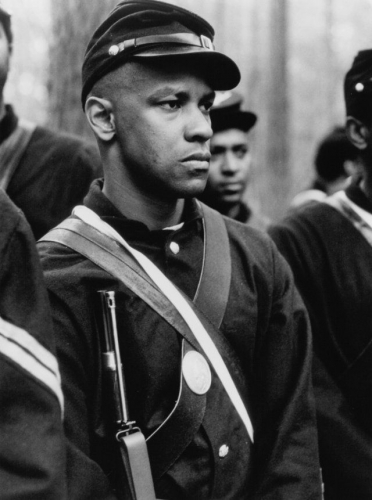 A film about the 54th Massachusetts Infantry Regiment, one of first all-Black army regiments during the Civil War, Denzel Washington would receive an Oscar for Best Supporting Actor for his role as Private Silas Trip. 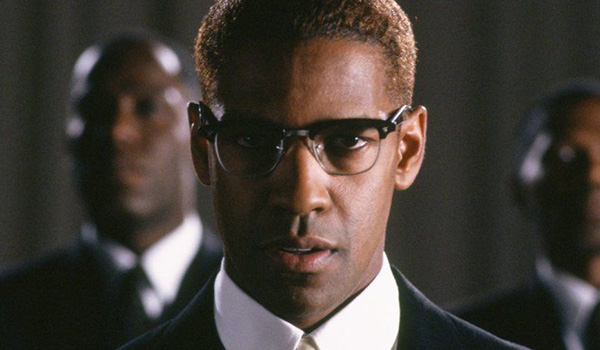 Denzel Washington would garner an Academy Award nomination for Best Actor for his portrayal of Malcolm X, in the critically acclaimed film directed by Spike Lee. 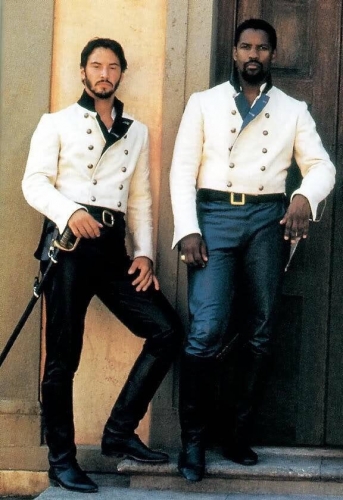 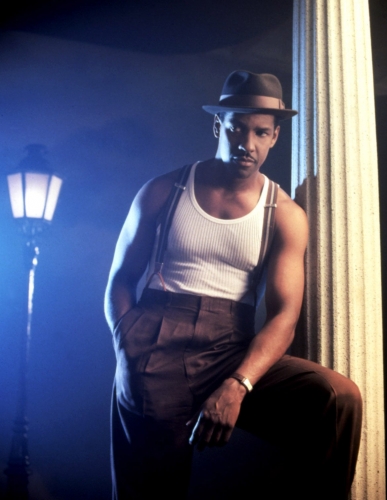 A noir film set in 1948, Denzel Washington plays Easy Rawlins, who becomes a private investigator after being laid off from his aircraft manufacturing job. 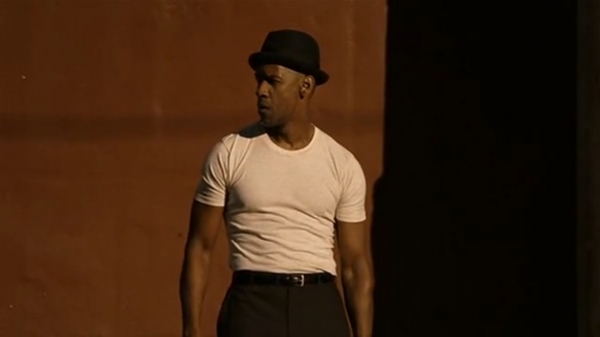 A biopic about Rubin “The Hurricane” Carter, a boxing champ who was wrongly convicted of murder and imprisoned for 20 years. The film spans the years 1966 to 1985. 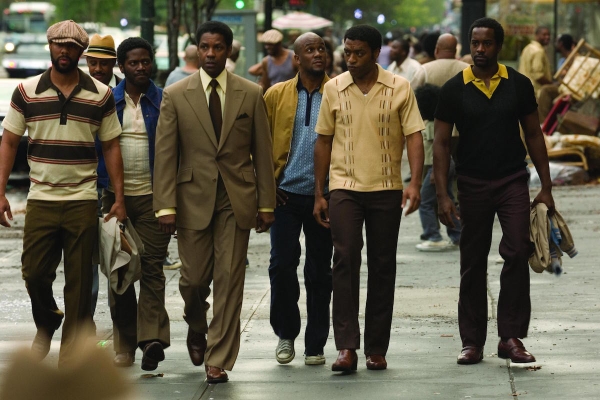 Set in 1968, Denzel Washington plays Frank Lucas in this fictionalized account of Lucas’ life as a heroin smuggler during the height of the Vietnam War, and the feds tasked with taking his criminal enterprise down. 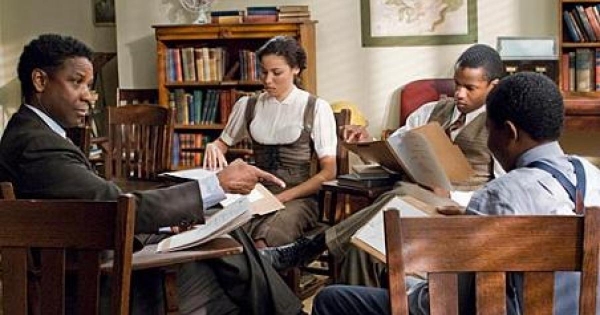 Set in the 1930s at a historically Black college, Wiley College, Denzel Washington plays debate team coach Melvin B. Tolson, who is determined to defy the odds set against his team in the Jim Crow era South. 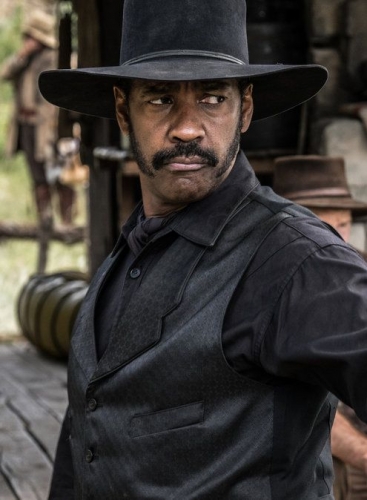 A remake of the 1960 film of the same name (which is in turn based on the 1954 Kurosawa film, The Seven Samurai), Denzel Washington is U.S. Marshall Sam Chisholm, leader of the Seven. 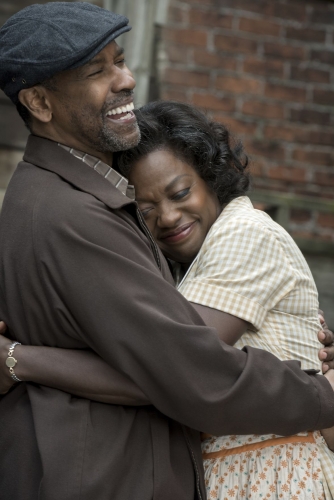 Denzel Washington received the Best Actor Oscar for his role in this film, opposite Viola Davis, as a married couple navigating their often messy, imperfect lives together in 1950s Pittsburgh.

What’s your favorite Denzel Washington historical film? Share it with us in the comments!