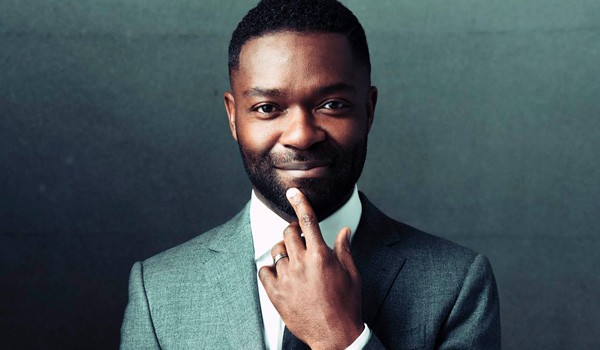 British actor David Oyelowo studied theater in college and premiered at the Royal Shakespeare Company in 1999, where he’s best-known for his award-winning performance as King Henry VI in the history plays of the 2001 season. He began working in British TV and films, but it wasn’t until he moved to the U.S. that he began to get more significant roles. Some of the best have been historical, including one upcoming frock flick! A small part in this film about Ugandan dictator Idi Amin in the 1970s. Where I first noticed Oyelowo, in Kenneth Branagh’s Shakespearean story with a vaguely historical Japanese setting. Set in Chicago’s South Side in the 1950s, this is a TV movie version of the acclaimed play.

Joseph of Arimathea in The Passion (2008) It’s a Biblical story, that’s all I got. Portraying the influential Chicago bluesman in this movie about the Chess Records label during the 1950s. A fictionalized story of the Tuskegee Airmen in WWII. George Lucas funded the film out of his own pocket and had a hard time getting it made. David Oyelowo counts Lucas as a friend since this time. Oyelowo plays a soldier who puts some tough questions to President Lincoln. During the 1960s part of the film, Oyelowo is the main character’s activist son. An absolutely stunning performance. You must see this film. Oyelowo told NPR how he prepared for the role of MLKJ: “I studied his cadence to the point whereby you understand that sometimes he used very — to be perfectly frank — bizarre emphasis. … As someone who has studied his cadence, I know that it’s only if I hit some of his idiosyncrasies in terms of the way he spoke that you will overall feel like you are watching Dr. King.”

Seretse Khama in A United Kingdom (2016) Based on the true story of the heir to the throne of Bechuanaland (later Botswana) who wants to marry a British woman, played by Rosamund Pike. The obsessive villain in this latest, & non-singing, version of the classic. David Oyelowo told The Guardian: “It’s a reimagined origin story of Alice in Wonderland and Peter Pan, with them conceived as brother and sister. Angelina Jolie and I play their parents. We suffer a tragedy and our children use their rich imaginations to try and pull us out of despair.” No release date yet, but it sounds & looks delightful!