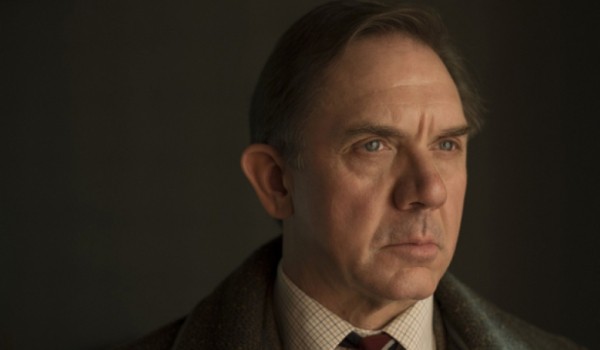 Like many Americans of my generation, my first real introduction to David Bamber came via the BBC’s perpetually perfect Pride and Prejudice (1995), in which he played the smarmy distant cousin and would-be suitor of Elizabeth Bennet, Mr. Collins. Since then, Bamber made it into an array of historical flicks, usually playing one of three types of characters: the smug little shit, the greasy sleazeball, or the weirdo comic relief. But despite the fact that he more often than not is cast as some flavor of prat, David Bamber remains one of my favorite frock flick actors, and as such, I am forcing you all to celebrate his career with me. 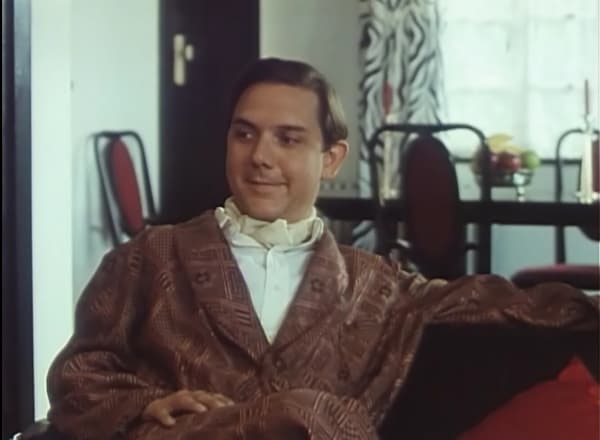 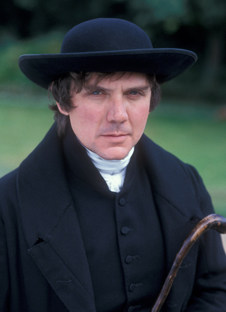 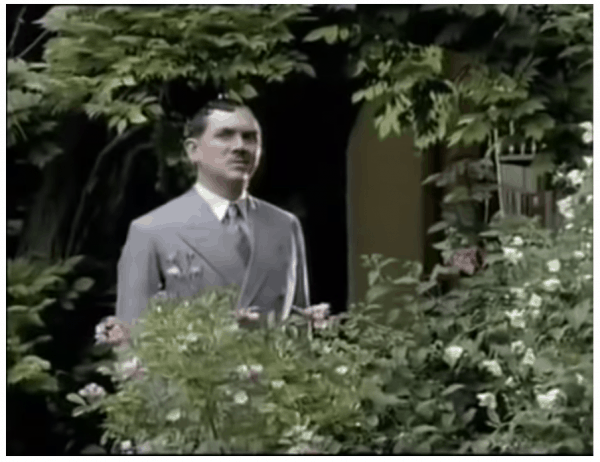 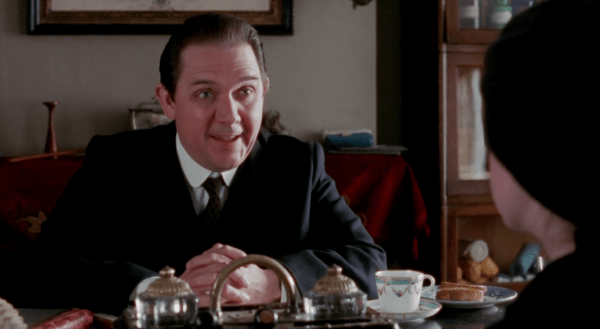 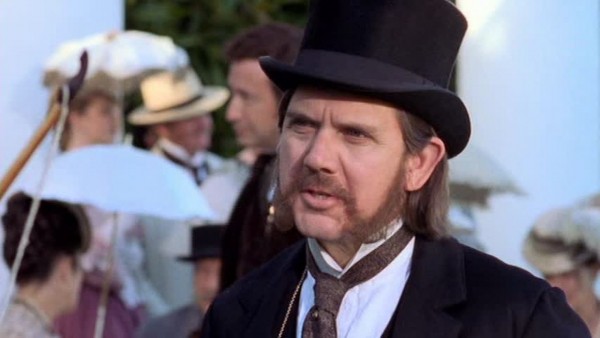 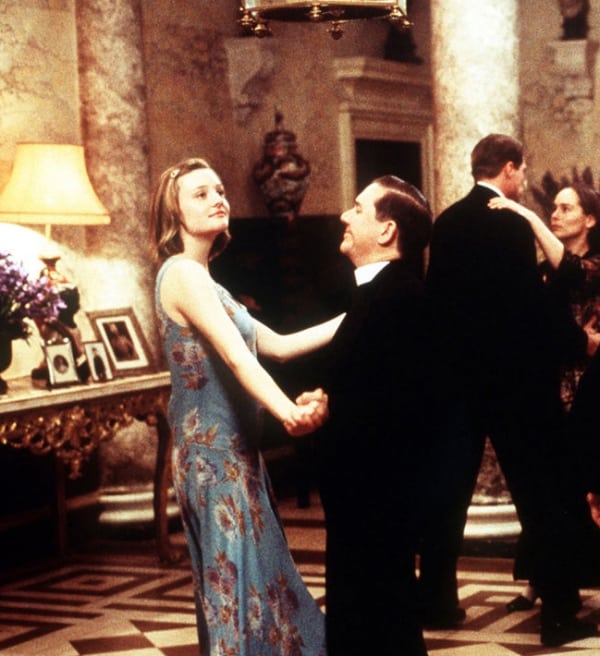 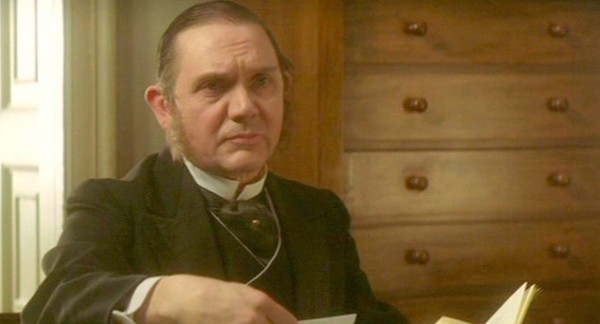 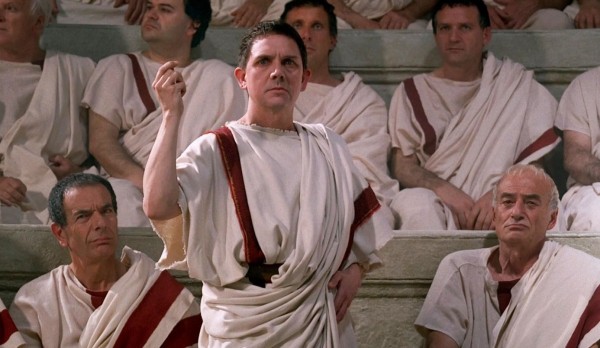 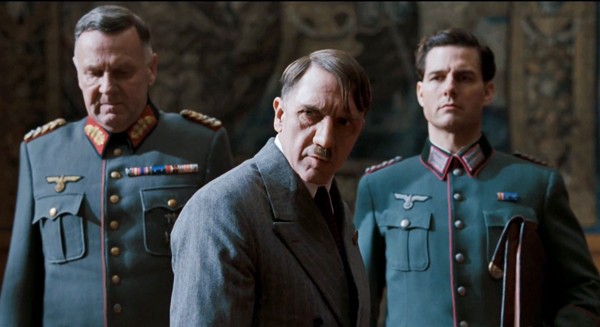 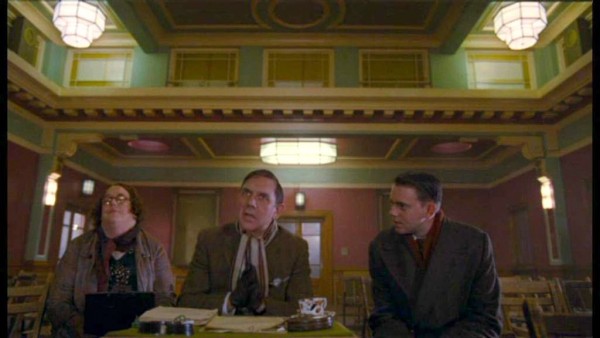 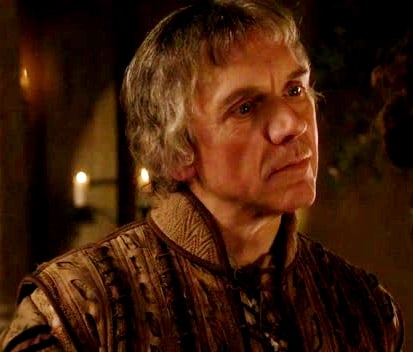 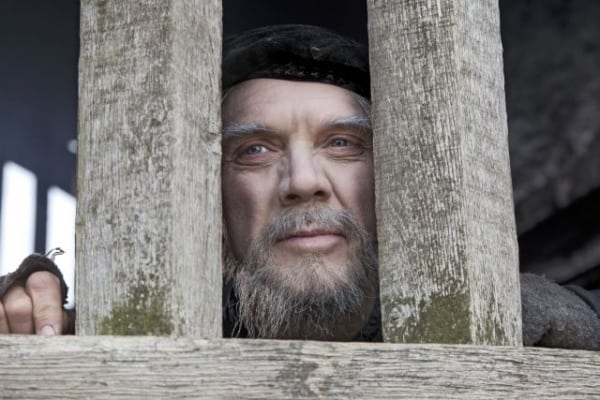 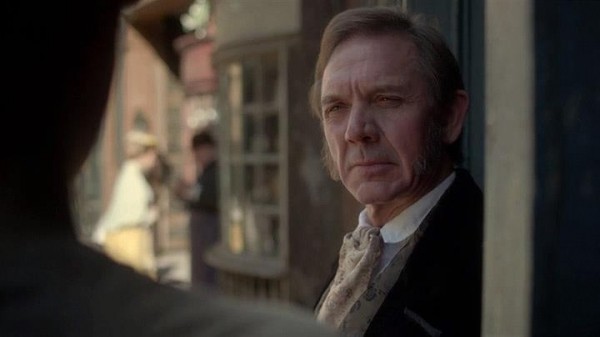 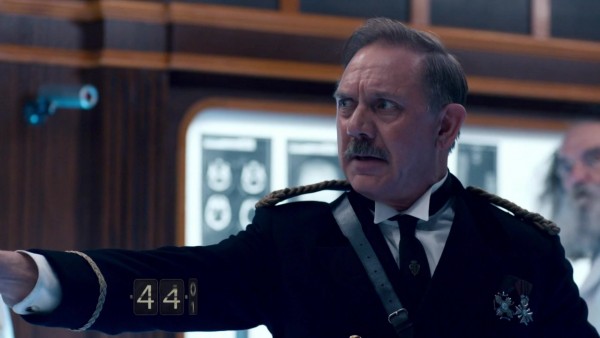 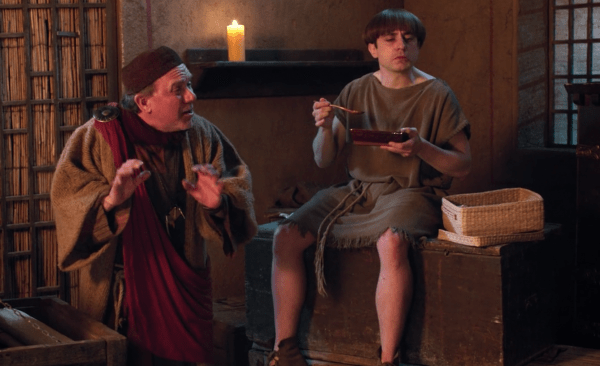 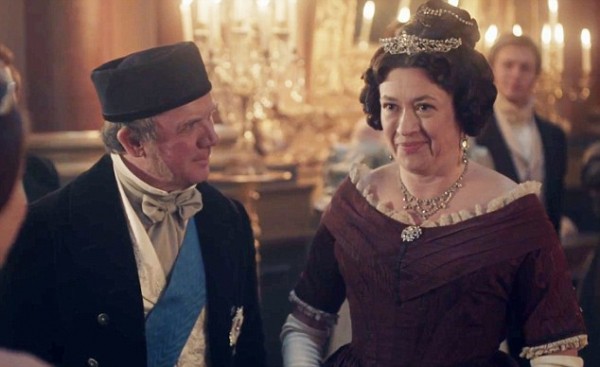 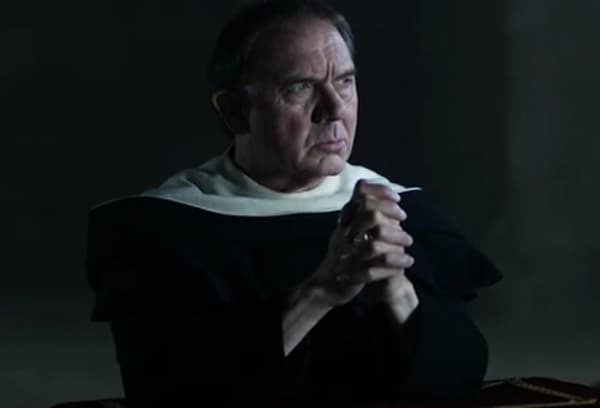 Do you have a soft spot for David Bamber? Share your favorite films in the comments!