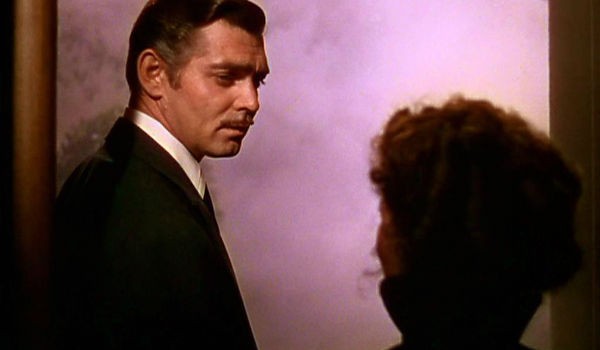 Clark Gable, the most manly of Hollywood man candy ever for this Monday. Life magazine said of Clark Gable: “All man … and then some.” His costar in eight films, Joan Crawford, agreed, saying: “He was the most masculine man that I have ever met in my life.” Even men agreed, such as John Huston, who directed Gable in his final film The Misfits, noted: “Clark Gable was the only real he-man I’ve ever known, of all the actors I’ve met.”

Since today is the anniversary of Gone With the Wind‘s premiere in Atlanta, Georgia, in 1939, let’s take a look at Clark Gable in a few historical dramas, culminating with his iconic portrayal of Rhett “Frankly My Dear I Don’t Give a Damn” Butler.

While Gable had a string of successful films in the early ’30s paired with Jean Harlow and then Myrna Loy, his big breakout was It Happened One Night (1934). While this screwball comedy has a contemporary setting, we’d be remiss if we didn’t mention a little bit of fashion history. Specifically, you should know that Gable’s lack of an undershirt onscreen has no direct connection to a drop in men’s undershirt sales or decline in their prevalence. Yes, he looks good, it’s a funny scene, but correlation is not causation.

Clark Gable’s first historical drama was Mutiny on the Bounty (1935), the classic story of the HMS Bounty based on the 1932 novel. According to some, this film version is the most faithful to the book, although neither the book nor the film are particularly historically accurate. Supposedly it’s set in the 1780s, but the costuming, not so much. Gable was nominated for an Oscar for his portrayal of Fletcher Christian, who opposes the ship’s captain and ends up leading the mutineers

Next up, Gable starred in San Francisco (1936), where he plays a saloon keeper in the city’s Barbary Coast around the time of the great 1906 earthquake. The film is something of a musical, a bit less so of a costume drama, but mostly it’s the first big Hollywood disaster film, with surprisingly good special effects for the time. It was the top-selling film of the year.

However, this was soon followed by what is often regarded as Clark Gable’s worst film, Parnell (1937), a biopic of the Irish nationalist whose affair with a married woman caused controversy in the 1880s. Everything about this movie seemed to go wrong: Joan Crawford was swapped for Myrna Loy at the last minute, Gable hated the beard and sideburns needed to look the part, he couldn’t do an effective Irish brogue, they had trouble shooting Parnell’s death scene, the filming dragged on and on. The result was a box-office bomb, and Gable swore he’d never do another costume drama again.

Thus, he was reluctant to play Rhett Butler in Gone With the Wind in 1939. But producer David O. Selznick convinced the actor and struck a deal with MGM, who held Gable’s contract at the time. While Gable couldn’t be convinced to put on a Southern accent, he certainly cut a suave figure in the film with his reported 26 costume changes. It’s hard to imagine anyone else as Rhett, dancing and flirting with Scarlett, admonishing her, practically raping her. Yeah, the film has Issues which we will podcast about one day. Oh yes, we will.

Clark Gable’s earnings from this massive blockbuster helped him settle his second divorce and finally marry one-time costar Carole Lombard. According to many, this was the happiest period in his life, although it was tragically cut short. Lombard was killed in a plane crash in 1942. Perhaps as a way to escape his sorrows, Gable signed up with the U.S. Army Air Forces, where he participated in five combat missions during World War II. He finished active service as a major in 1944.

He made a few more movies after the war, but of course, nothing could replicate the success of Gone With the Wind. His last film, The Misfits (1961), costarred Marilyn Monroe, and was coincidentally her final, completed film as well. It was quite successful but was released after Clark Gable died in November 1960. 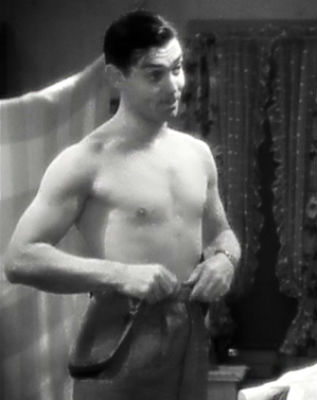 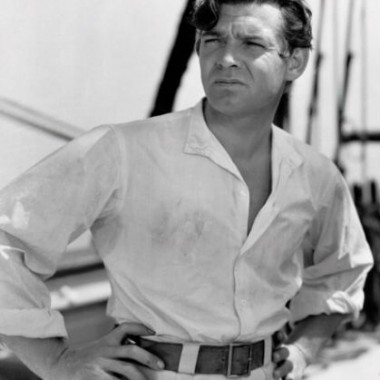 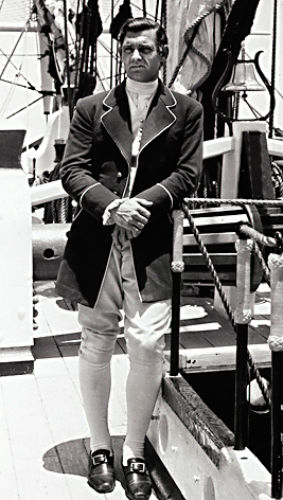 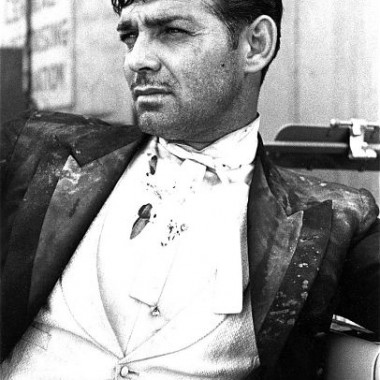 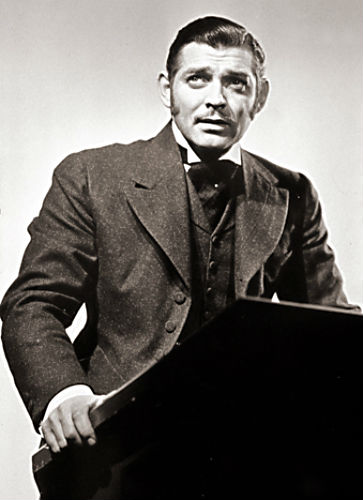 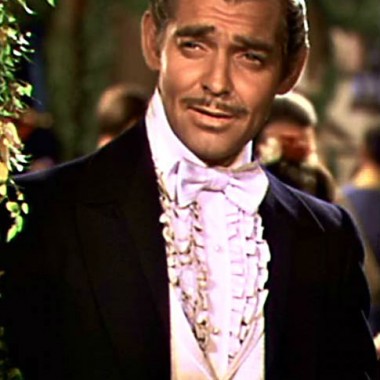 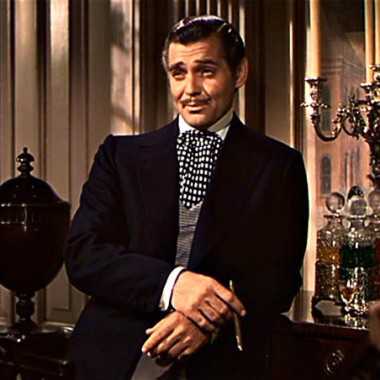 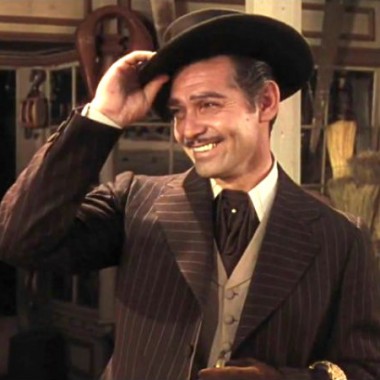 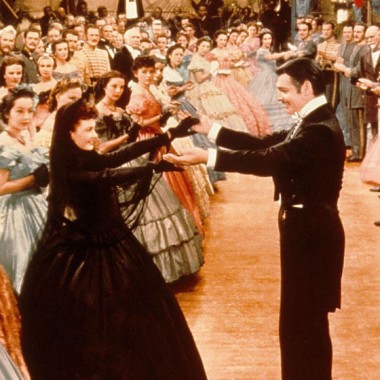 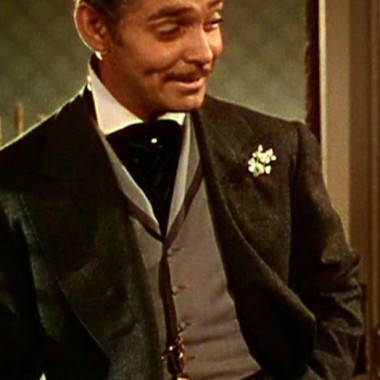 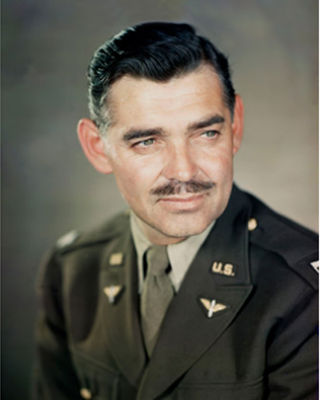