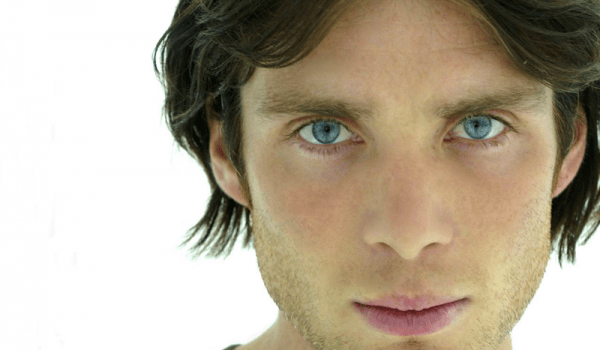 Those piercing blue eyes! That Irish brogue! OK, so most of the historical costume movies he’s starred in are full of death and destruction, but Cillian Murphy still qualifies as a frock flicks hottie. To wit… 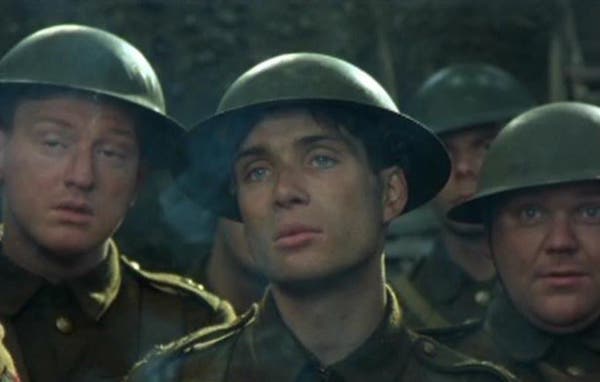 A World War I flick, also with Daniel Craig. 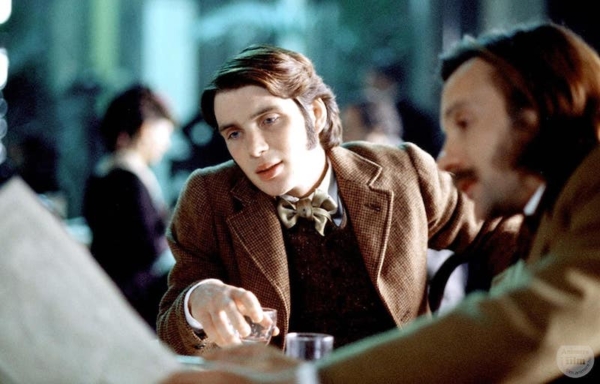 Lookit the cute floppy hair! He should do more Victorian stuff like this Anthony Trollope TV miniseries. 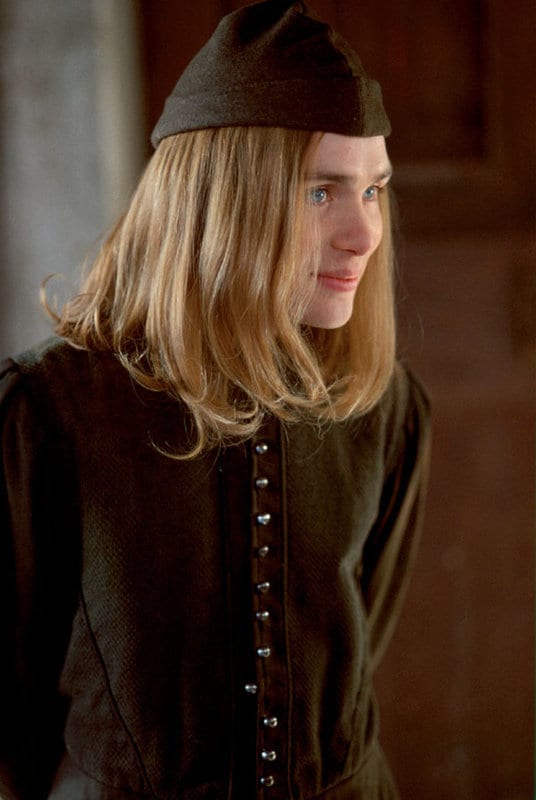 I did not love this movie as much as some people, but that is not Cillian Murphy’s fault (it’s ScarJo’s!).

Damien in The Wind That Shakes the Barley (2006) 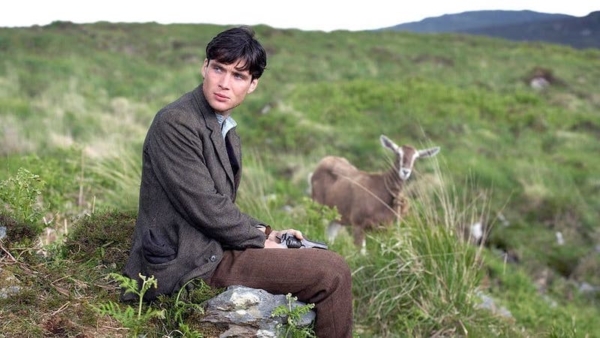 An excellent, incredibly tragic movie about the Irish struggle for independence. 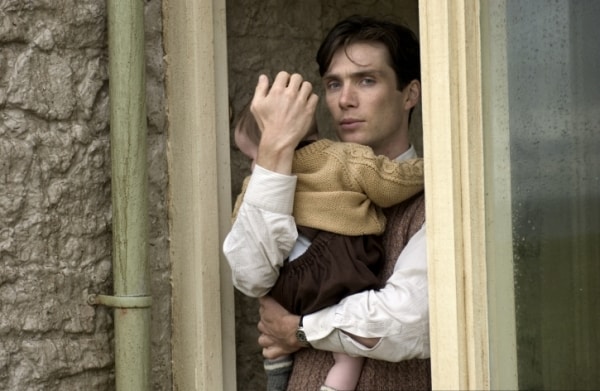 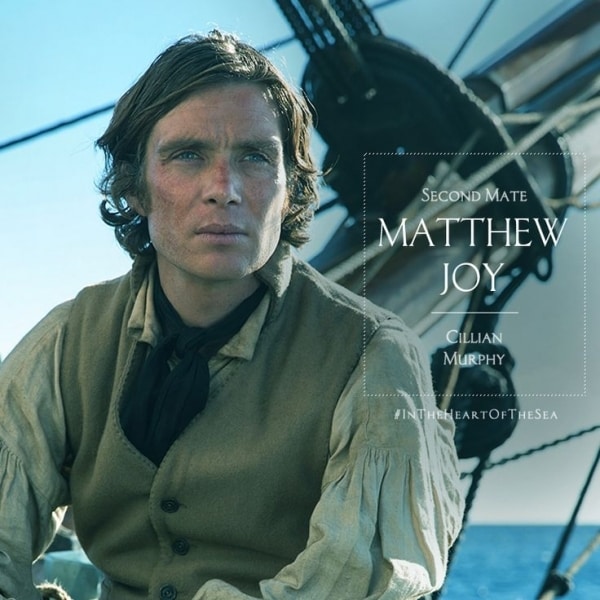 Ahoy, there matey! Cillian Murphy’s onboard in this Moby Dick retelling. 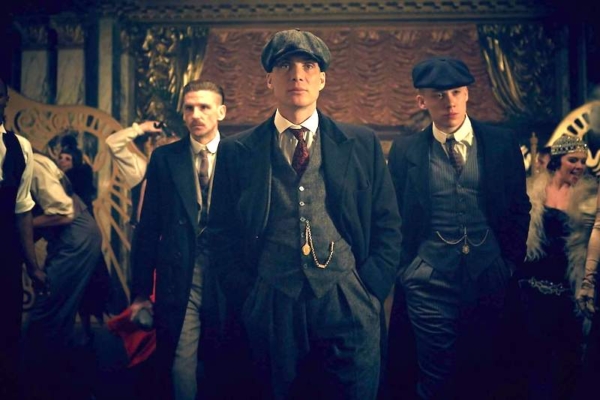 The historical role he’s best-known for, the 1920s crime boss.

He may be a killer, but he’s a poet too.

It all takes a toll. 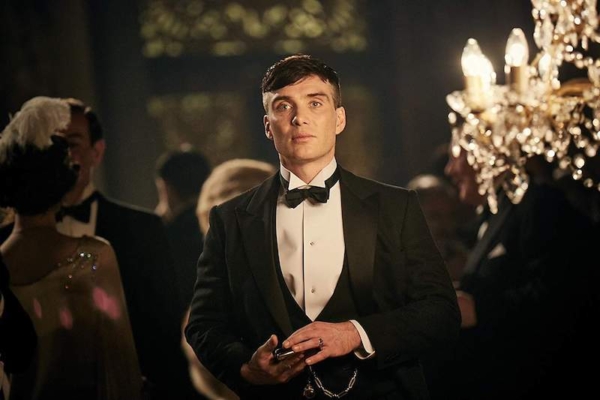 He does clean up real nice.

And he’s popular with the lay-deez. 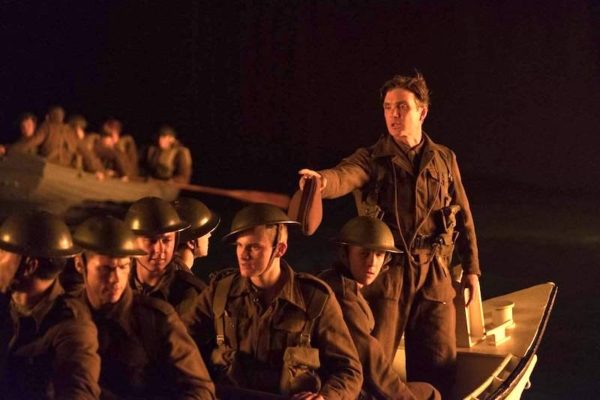 Does he die? Is that why his character doesn’t even get named in the credits? Bummer.

Are you a fan of Cillian Murphy’s historical movie and TV roles? Looking forward to the next season of Peaky Blinders?