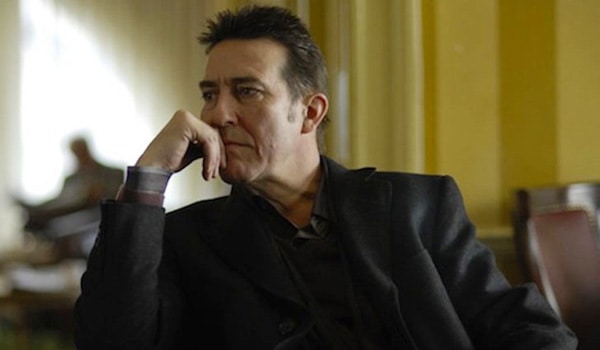 We have been remiss in not yet dedicating a Man Candy Monday to Ciarán Hinds. So when a reader sent in a kind donation and made this specific request, I jumped to fix the oversight. As she commented, “He’s still as sexy as he was in the ’90s.” In addition to roles in Game of Thrones and Harry Potter, plus voicework in Justice League and Frozen, Hinds has an impressive historical costume movie and TV resume. Enjoy! 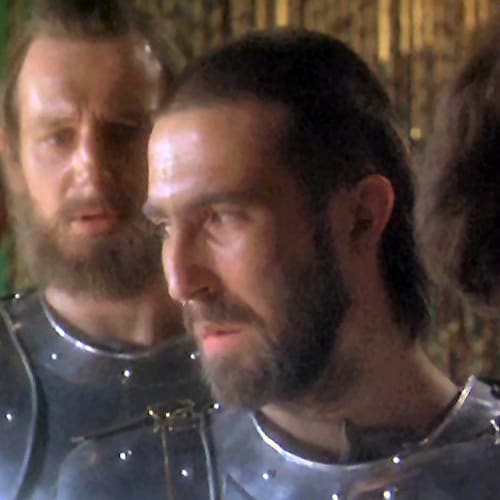 Oh I hate this movie, but everyone’s in it, including Ciarán Hinds. 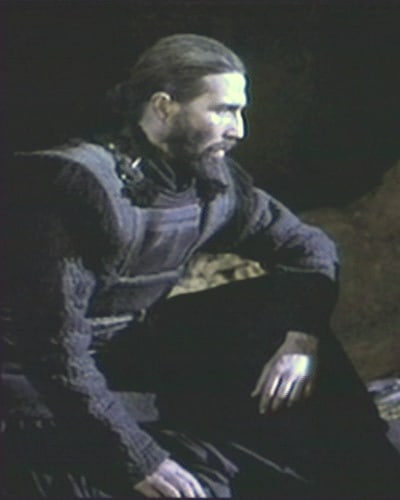 Yes, it’s weird for an Irishman to be in this Indian epic (the cast was mostly European), but it’s where he met the French actress he’s been with ever since. They have a daughter together. 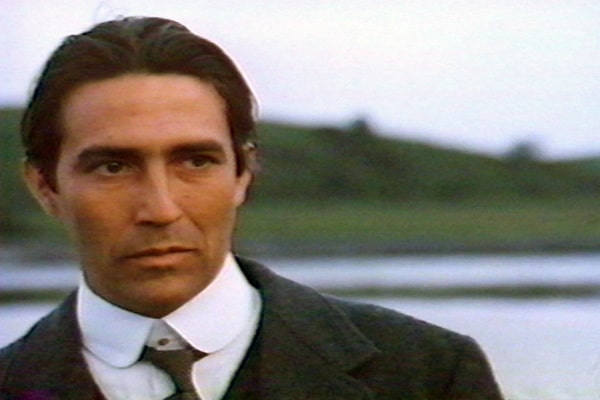 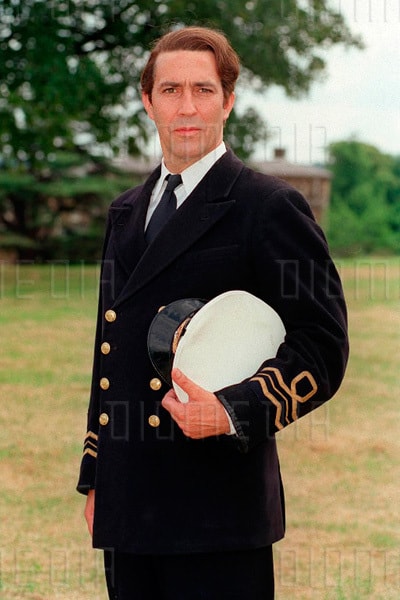 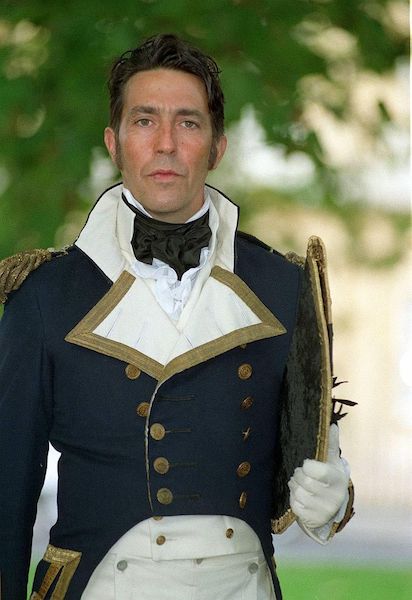 If he’s not your one true Capt. Wentworth, we can’t be friends! 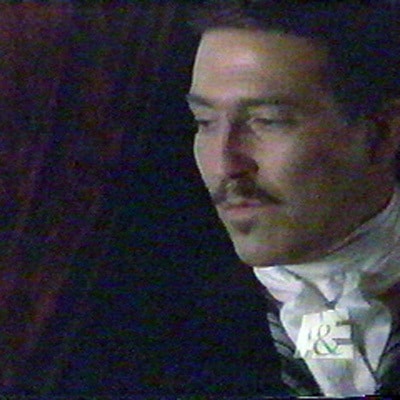 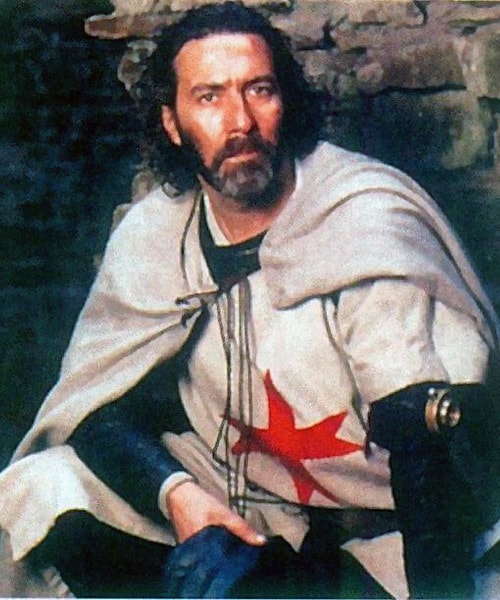 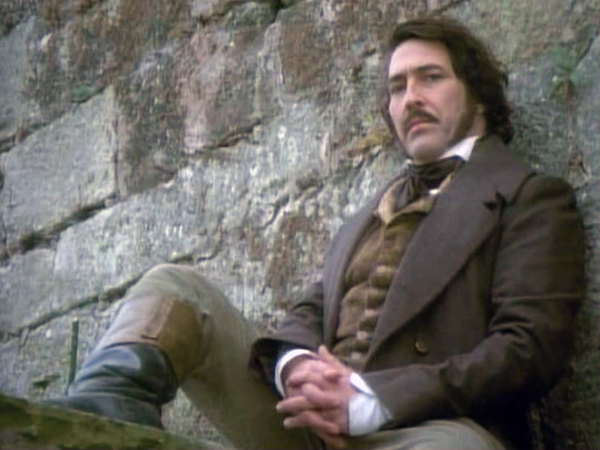 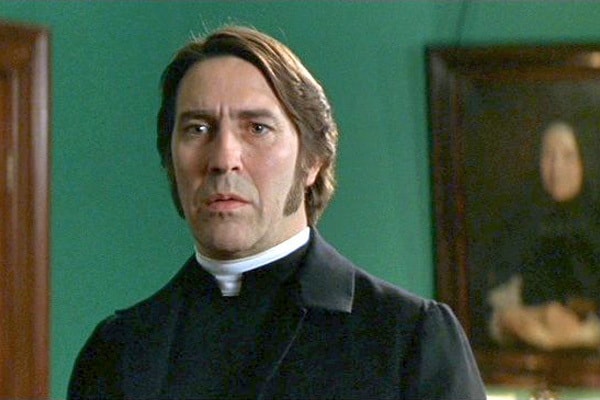 Yeah, this Irishman plays a lot of priests.

Michael Henchard in The Mayor of Casterbridge (2003) 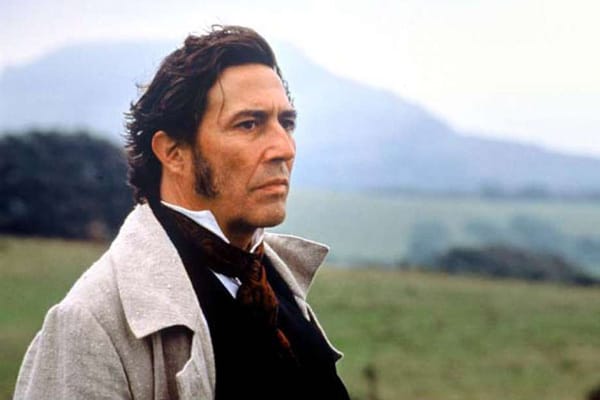 I loves me some Thomas Hardy! 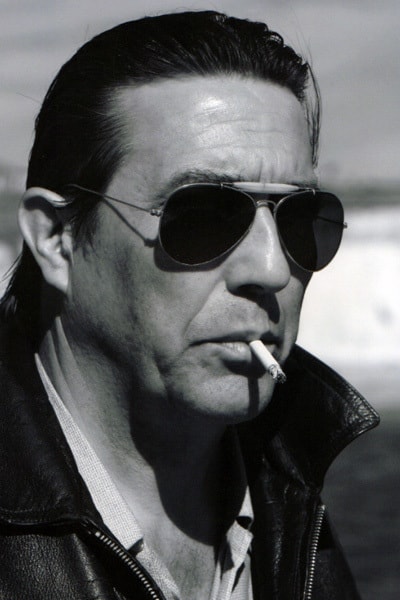 Getting all 1960s existential up in here! 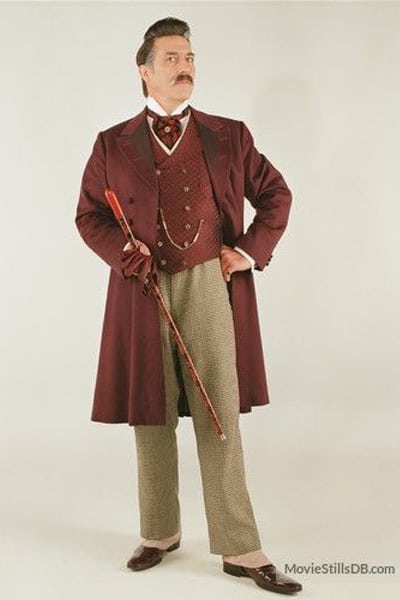 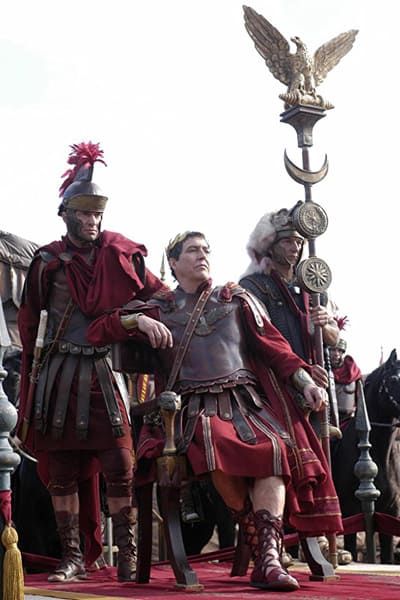 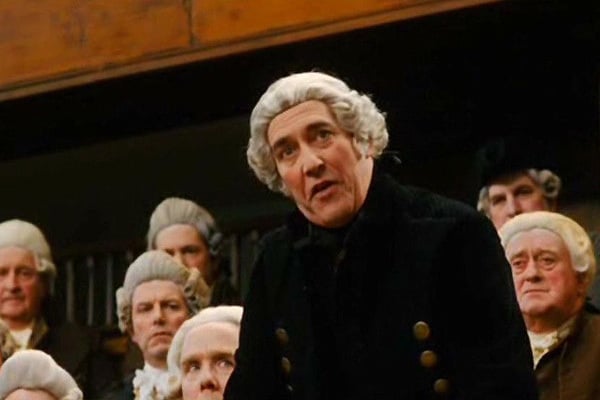 Joe Blomfield in Miss Pettigrew Lives for a Day (2008) 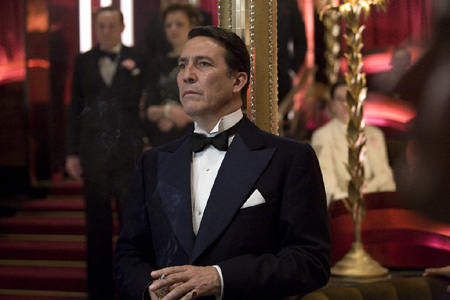 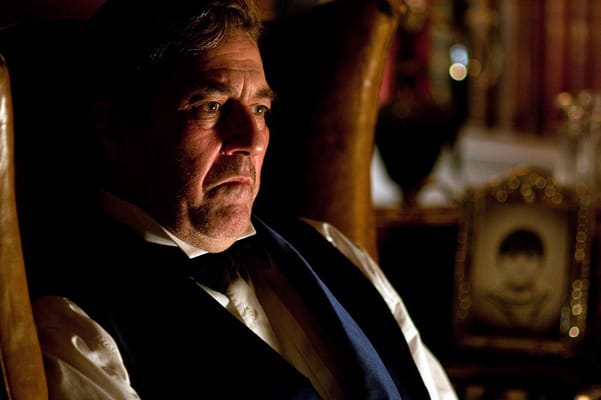 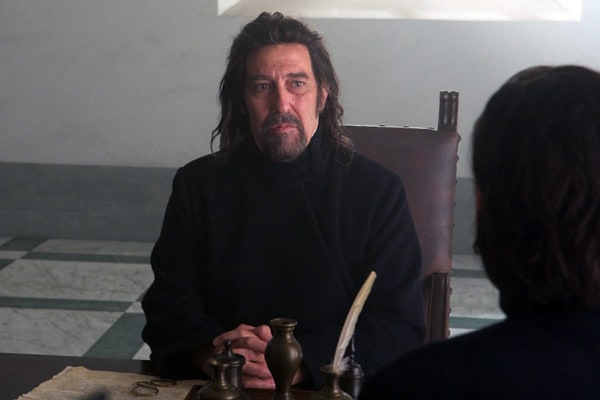 A 17th-c. missionary in Japan. 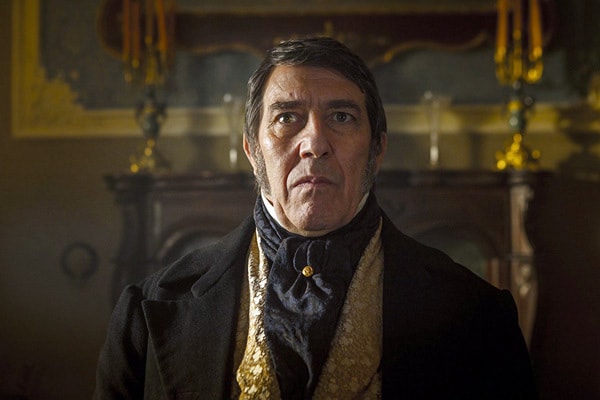 Commander of an expedition in the Arctic that goes awry!