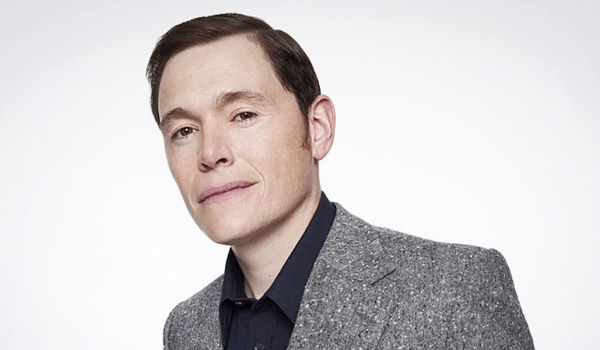 Burn Gorman is one of those actors who turns up everywhere, in all the shows and movies, historical or otherwise. I really enjoy his versatility as an actor, playing tortured characters, heartthrobs, villains, and everything in between. So, today we celebrate his historical film career! 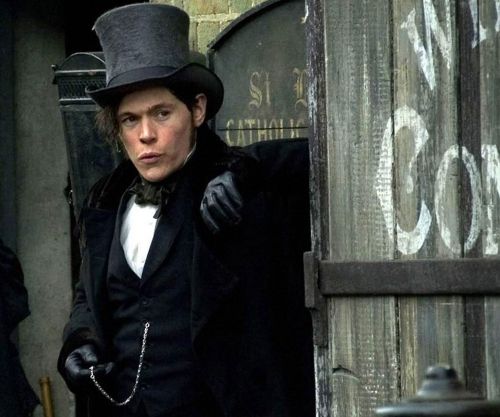 The costumes in this miniseries are amazing, but I am so not a fan of Dickens so I have never managed to work up the excitement to watch it. 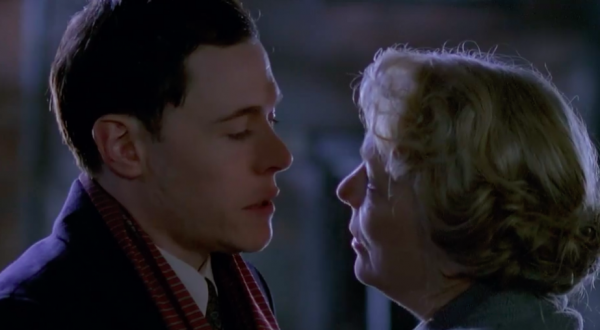 Framed for a murder he did not commit, Miss Marple has to investigate! 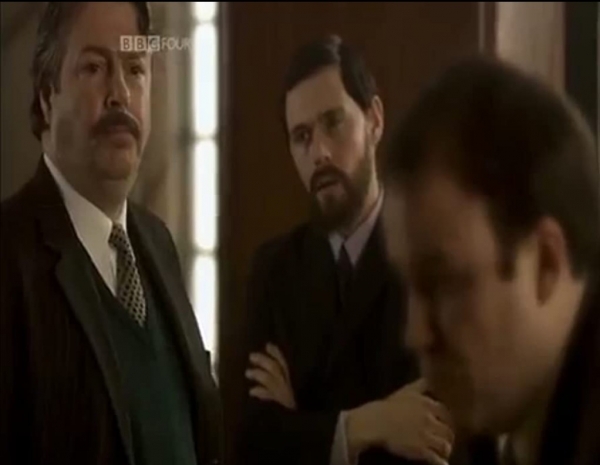 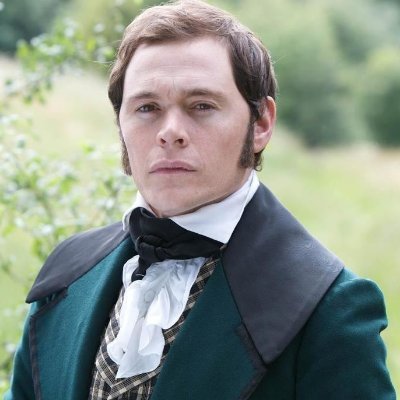 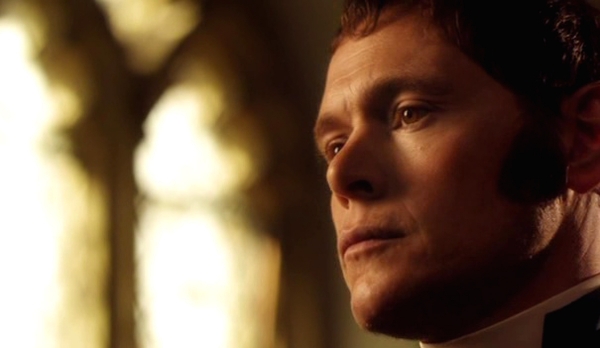 Gorman plays Rev. Marley in one episode of this series. 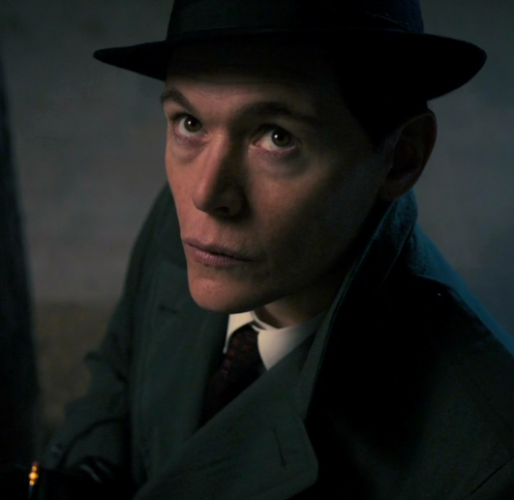 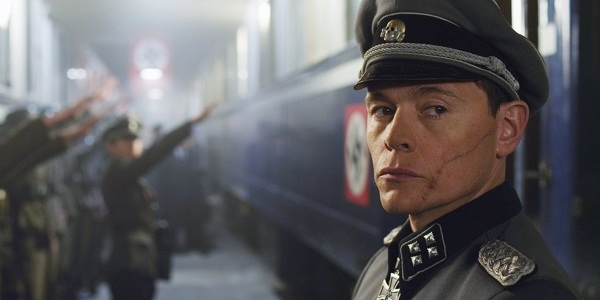 Gorman plays Col. Otto Skorzeny in this WWII film about a Hungarian-Jewish man who masquerades as an SS officer to try to infiltrate the Nazi regime to rescue Jews from the Holocaust. 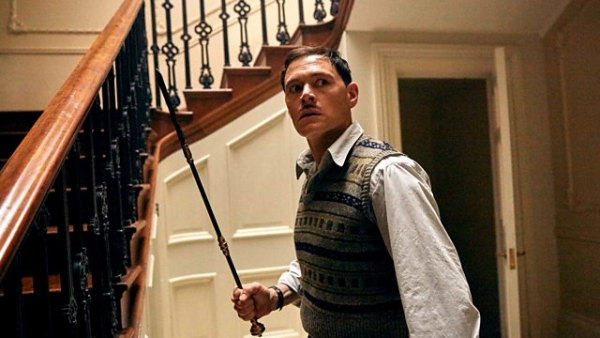 Another Agatha Christie adaptation about eight people who arrive on an isolated island and then start mysteriously dying one by one.

Gorman plays Holly, the detective sent to investigate the Sharpes. 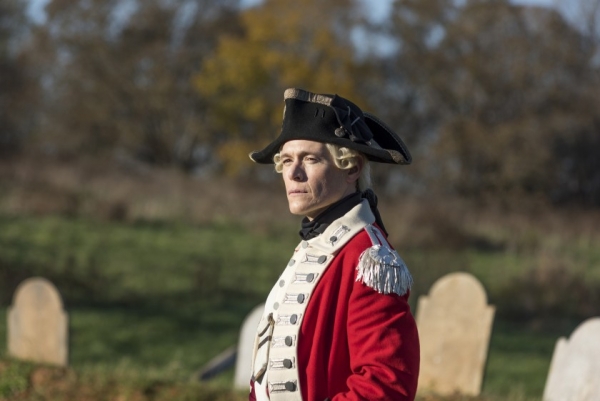 Kendra paid good money out of her own pocket to watch season one and just couldn’t get behind it. But Burn Gorman does play British Army officer Edmund Hewlett. 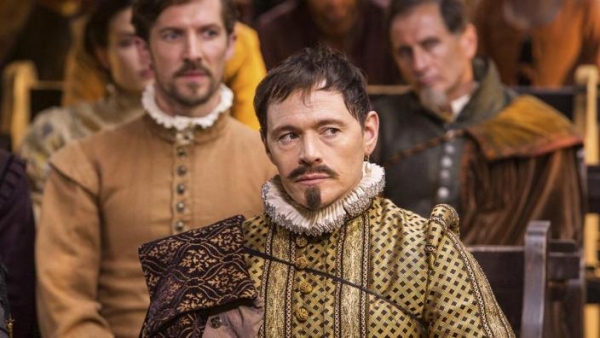 We tried to get through this series and couldn’t. All I know is that Gorman plays a bad guy with a secret way further into the show than what we watched. 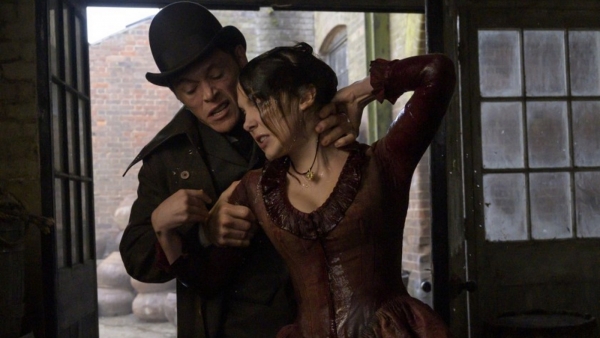 What’s your favorite historical costume movie or TV role role played by Burn Gorman? Share it with us in the comments!