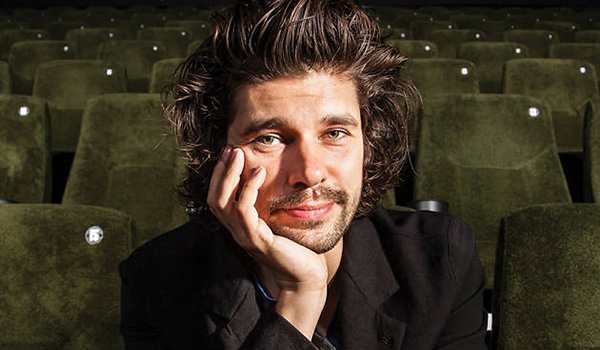 He’s played gadget guru “Q” in the past three Bond movies, and he’s been the voice of Paddington Bear including in the adorable QEII platinum jubilee special. Of course, what we care about most is Ben Whishaw’s frock flick credentials, which are solid. I’ve noticed him frequently in films that have a literary bent, either book adaptions or stories about writers, which is totally my jam. His theater background has served him well in onscreen Shakespeare as well, and he’s played bad guys and quirky roles. Hope to see more! 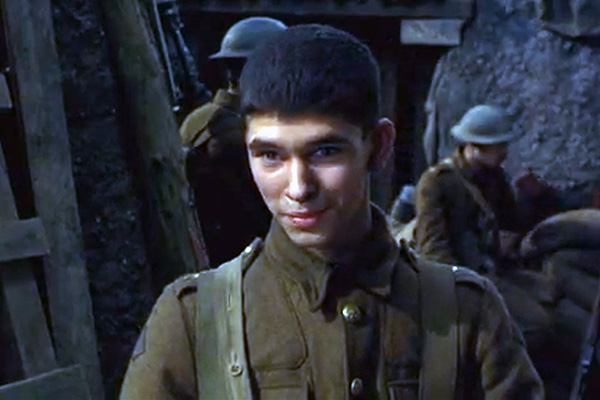 An obligatory war film, this one set during the Battle of the Somme in 1916. The internet tells me this is him, but he has a small role & all guys in uniform look alike to me, sorry! 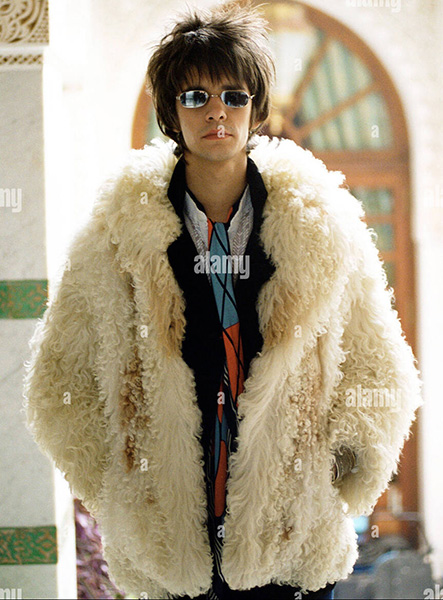 Jean-Baptiste Grenouille in Perfume: The Story of a Murderer (2006) 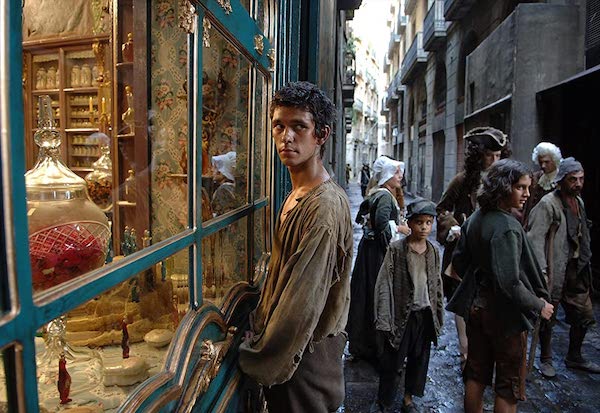 OK, so he’s the creepy murderer here. I’m not a fan of this weird, kind of gross movie, but his performance does the job. 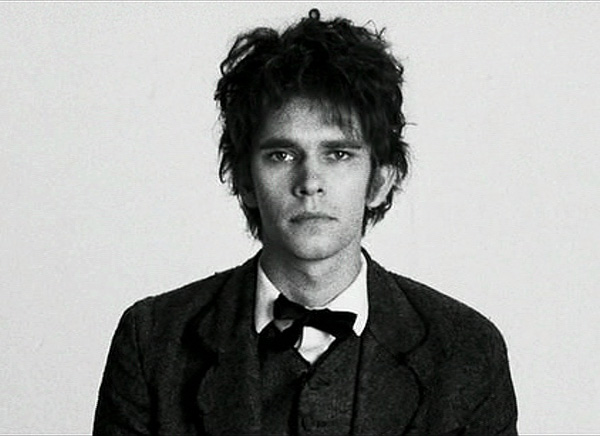 This flick imagines Bob Dylan & his music as different personae — such as the form of 19th-c. French symbolist poet Rimbaud. 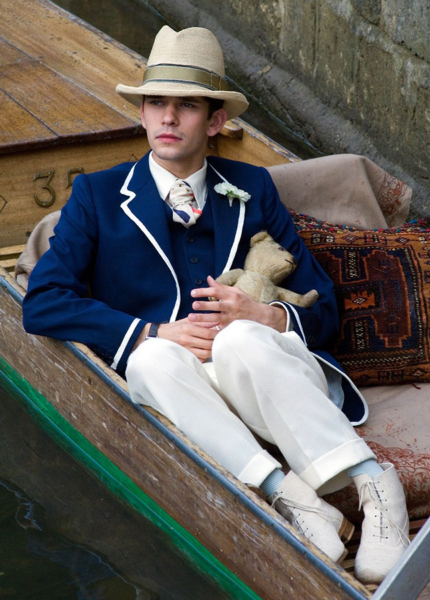 This is a choppy & not-great adaption of Evelyn Waugh novel, but Whishaw works well as Sebastian. 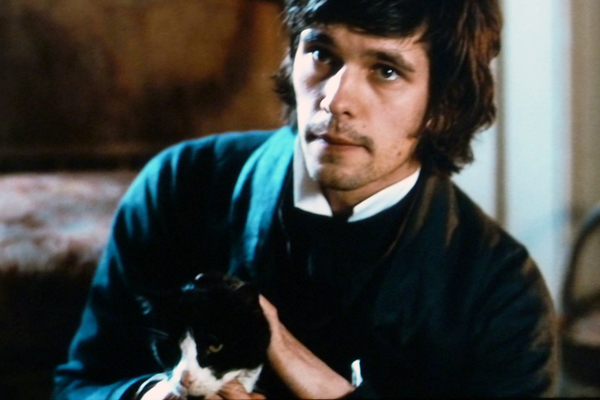 A poet boyfriend who likes cats! Too bad he dies at the end. 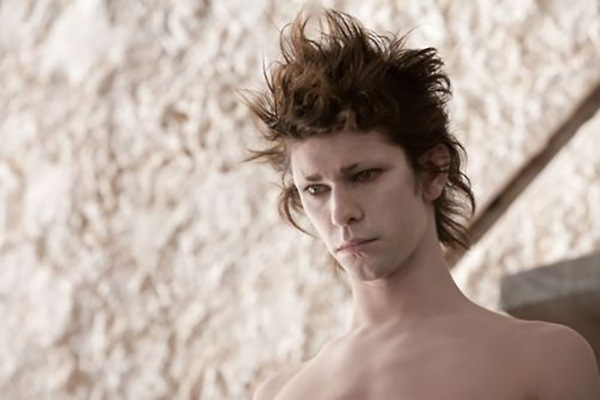 A more fantasy than strictly historical version, but I love his hair. 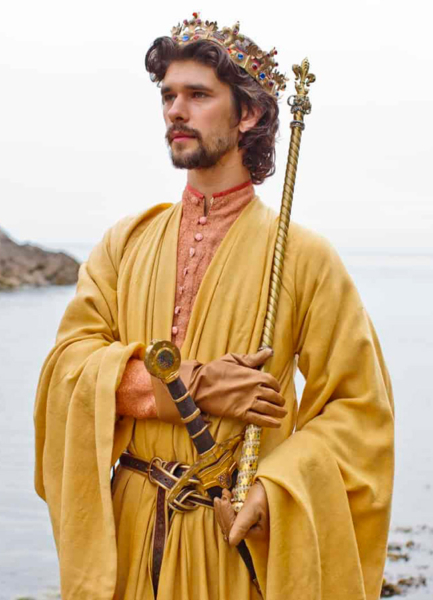 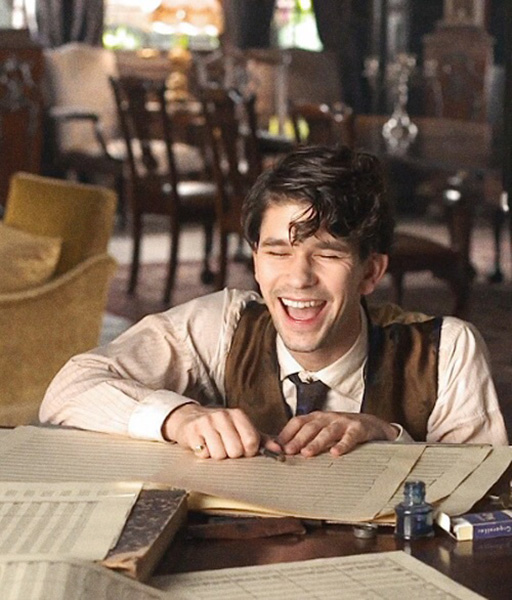 He plays four characters in this movie, which jumps around in time. Frobisher is the main character of the part set in 1936 Cambridge & Edinburgh. 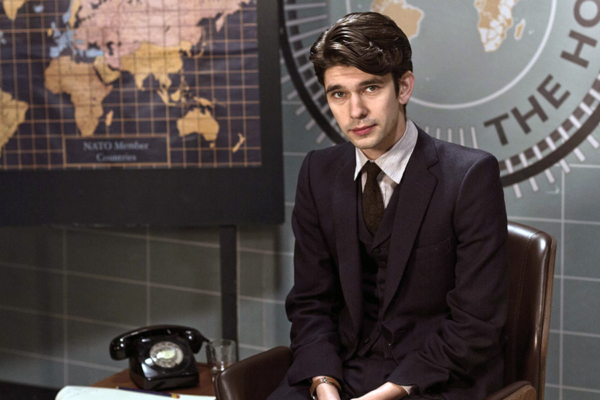 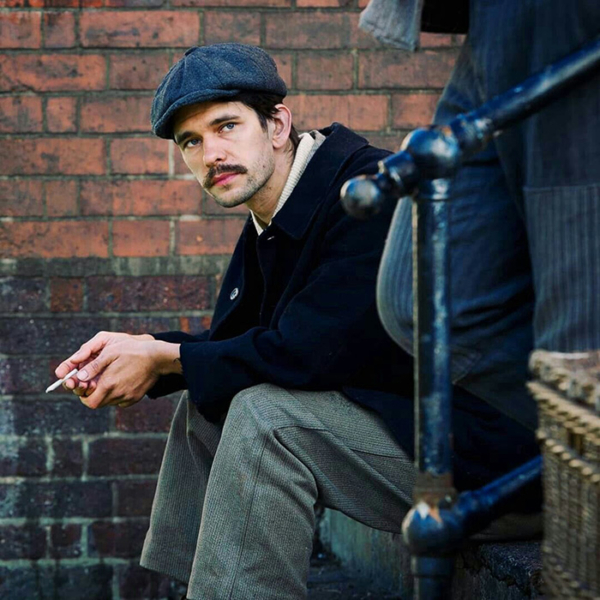 Playing the bad guy, the husband that Carey Mulligan’s character is jerked around by. 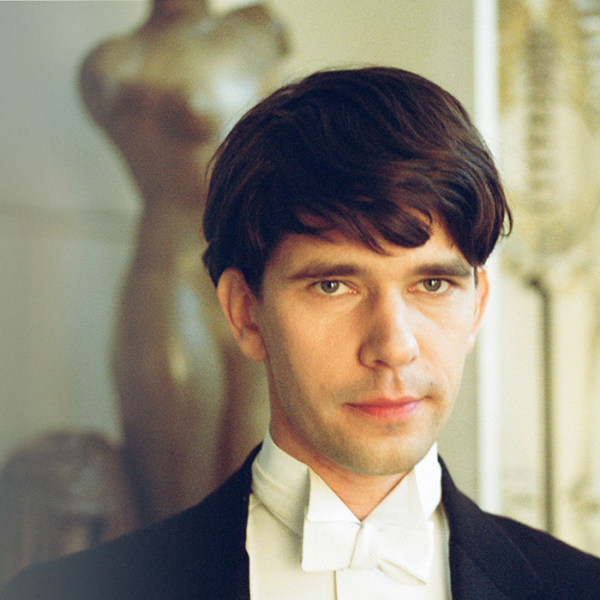 An art dealer who starts up a relationship with Lili. 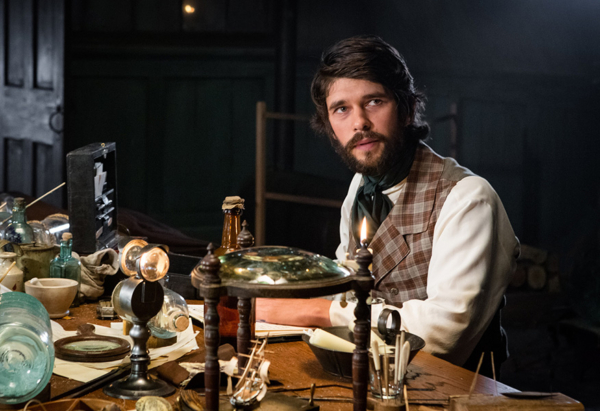 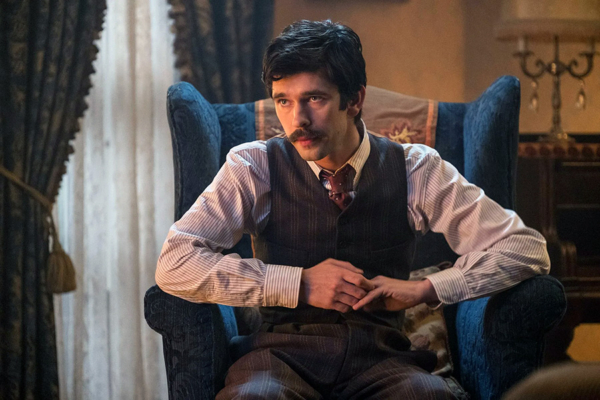 The little boy from the original Mary Poppins movie is all grown up, has three kids & a mortgage, & is now as dour as his dad, until his old nanny comes back!

Uriah Heep in The Personal History of David Copperfield (2019) 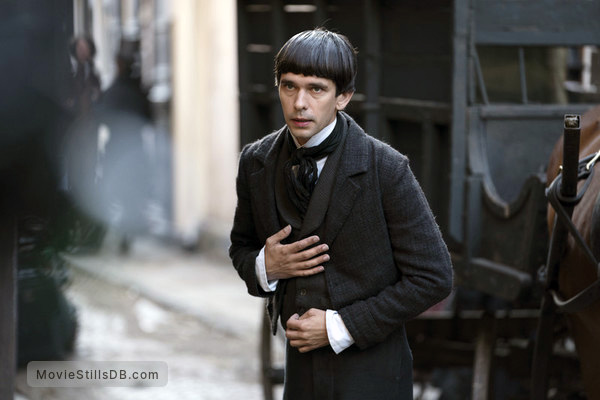 The super-creepy bad guy who screws up David Copperfield’s life! 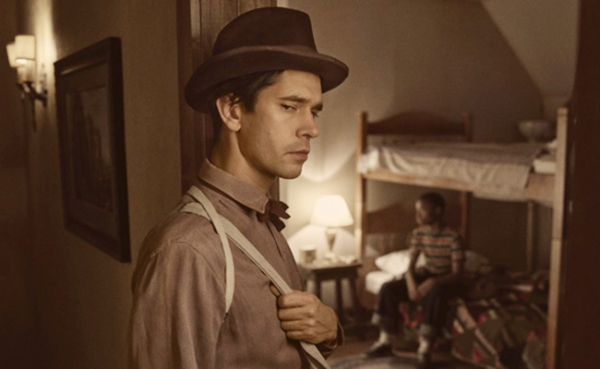 During season 4, set in 1950s Kansas City, Missouri, he plays a member of one of the dueling crime families.