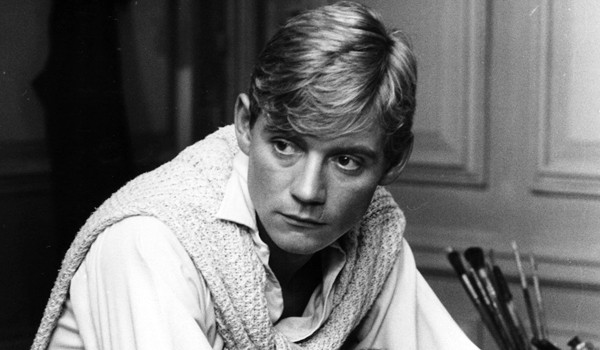 On a Facebook post about the 1982 premiere of The Scarlet Pimpernel, a couple readers commented ‘what ever happened to Anthony Andrews?’ which prompted me to look him up on IMDB. He’s still alive and kicking and had several interesting historical costume roles after playing the demmed elusive Pimpernel. Plus, he had some fabulous ones before and around that time, so he’s due for a Man Candy Monday feature!

Earl of Silverbridge in The Pallisers (1974) 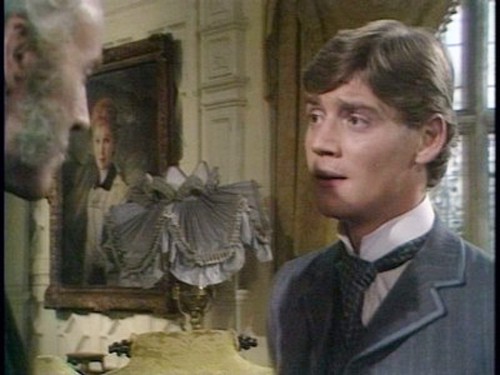 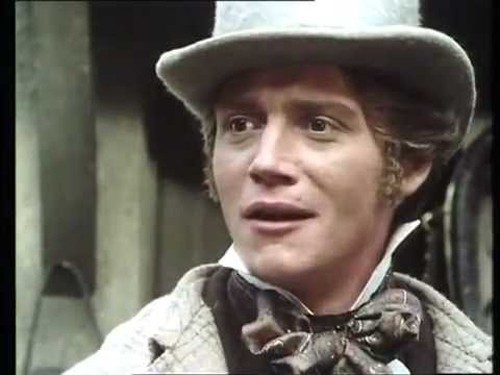 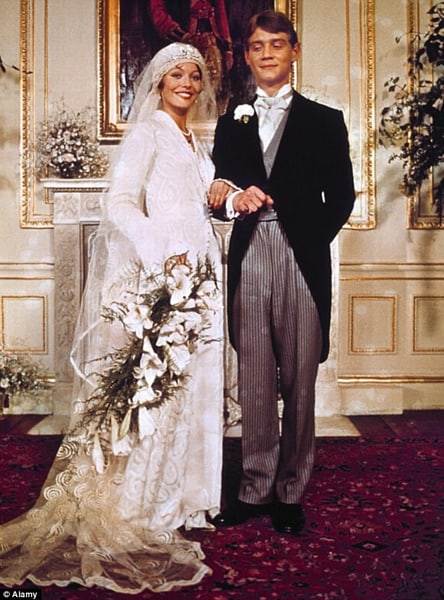 His character married Georgina Worsley (played by Lesley-Anne Down), niece of the main family, in the last episode of the series. 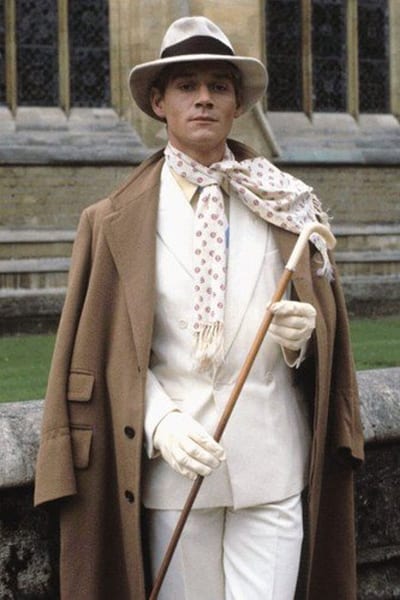 The beautiful, tragic friend who draws Jeremy Irons character into his aristocratic circle. 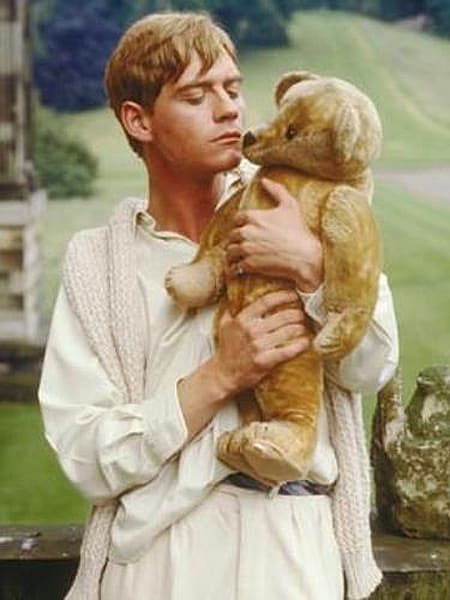 Of course, with Aloysius. 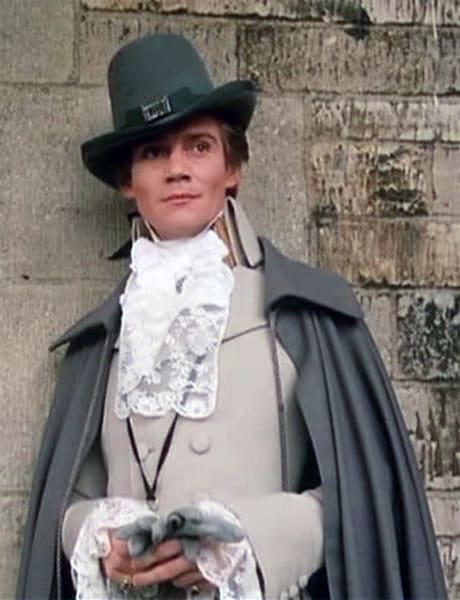 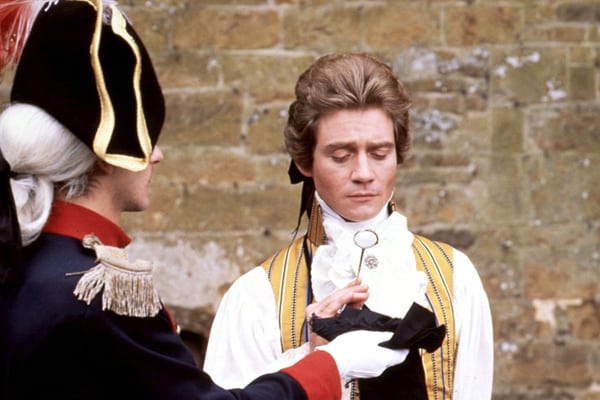 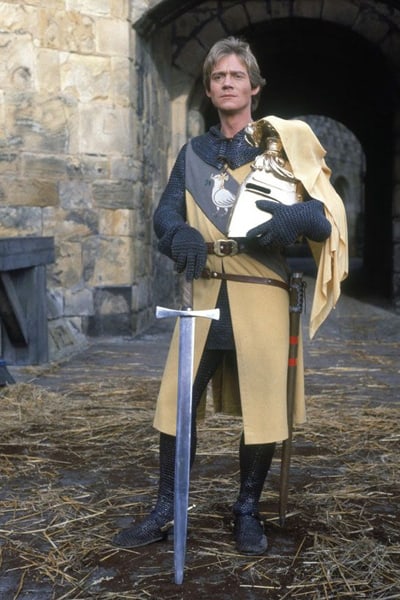 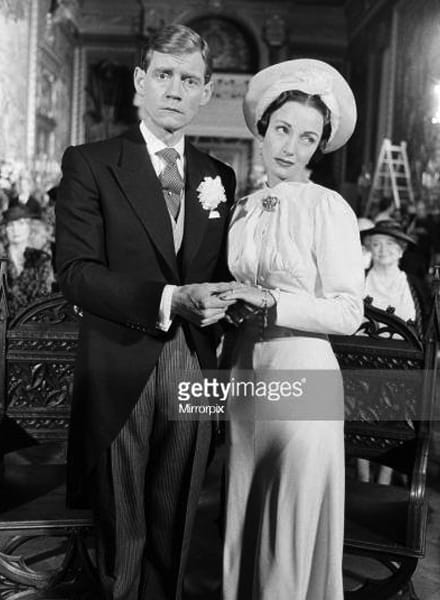 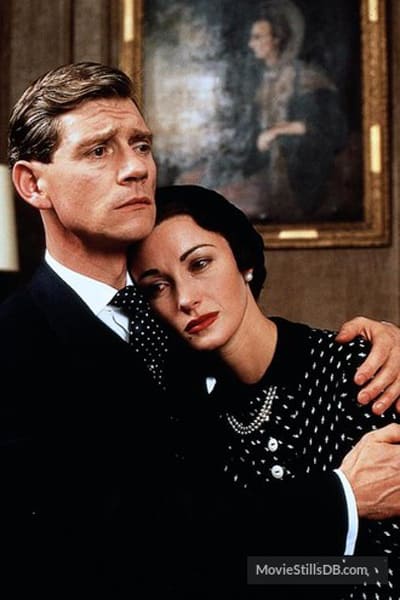 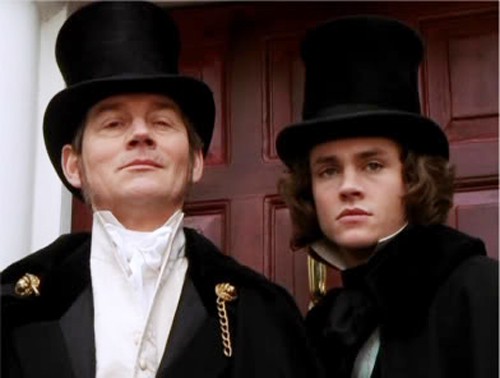 With Hugh Dancy as Copperfield. 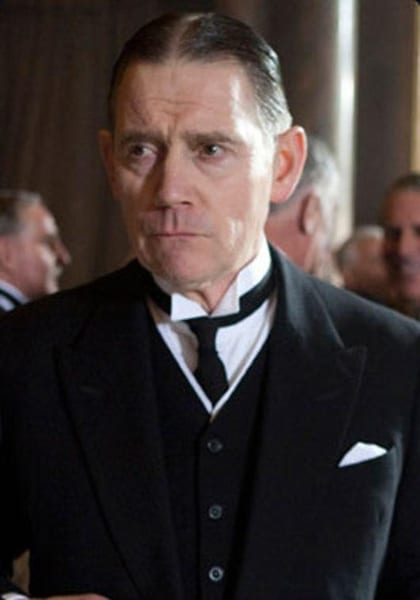 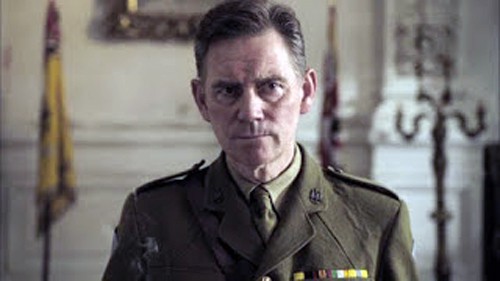 Now you know what Anthony Andrews has been up to! Did you recognize any of his more recent historical costume movie or TV roles?