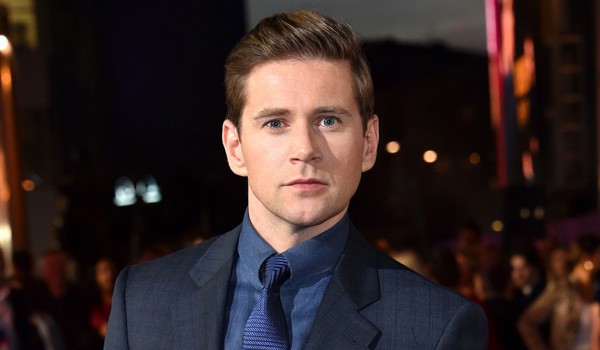 Irish-born Allen Leech earned a Bachelor’s and Master’s degree in Drama and Theatre Studies from Trinity College, Dublin. He had worked steadily with small parts when he auditioned for Downton Abbey and got a then-small role of the chauffeur. Leech only signed on for three episodes, but when series creator-writer Julian Fellowes saw the chemistry between Leech and Jessica Brown Findlay, a new storyline was concocted — and Allen Leech’s career took off! He’s been on the big screen without the Crawleys too, so quite a rise for this Irish rebel. 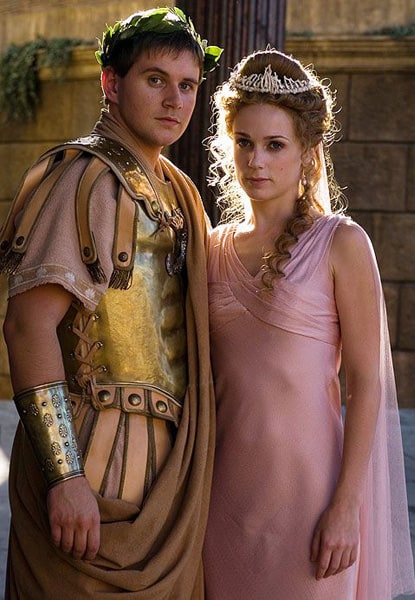 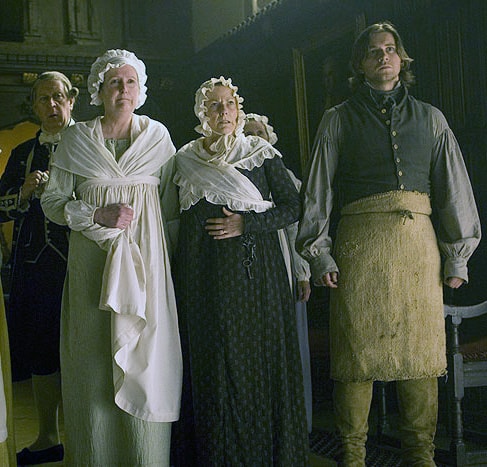 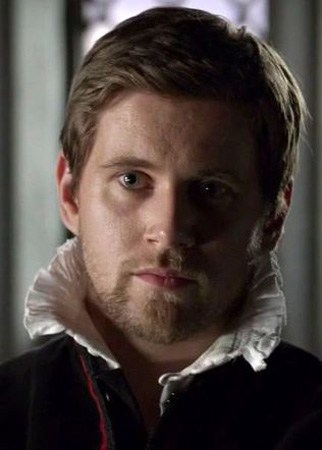 One of Katherine Howard’s doomed lovers. 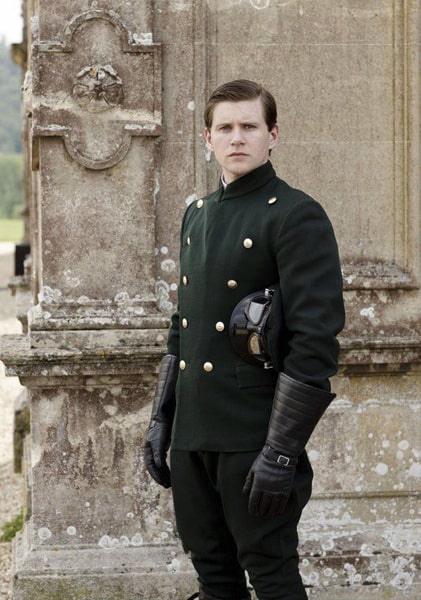 Starting out downstairs, in the garage. 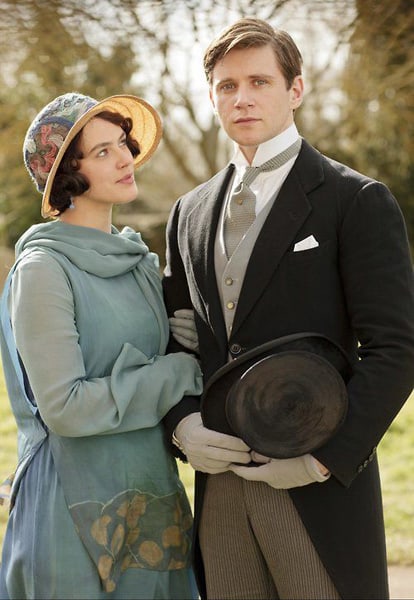 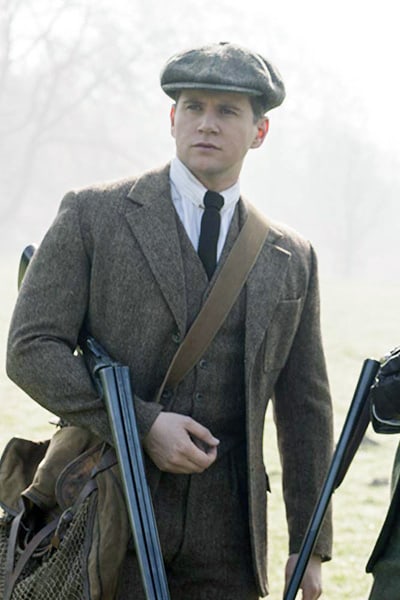 Ending up managing the estate for the family.

John Cairncross in The Imitation Game (2014) 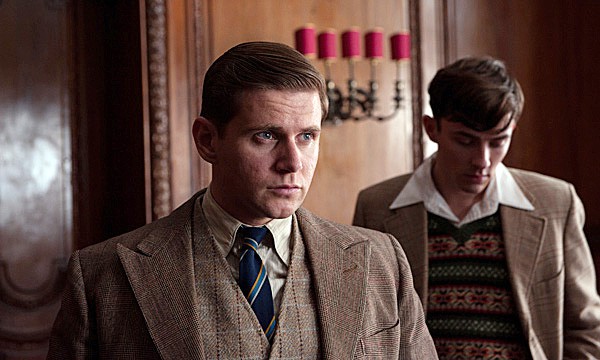 Playing a British double-agent during WWII. 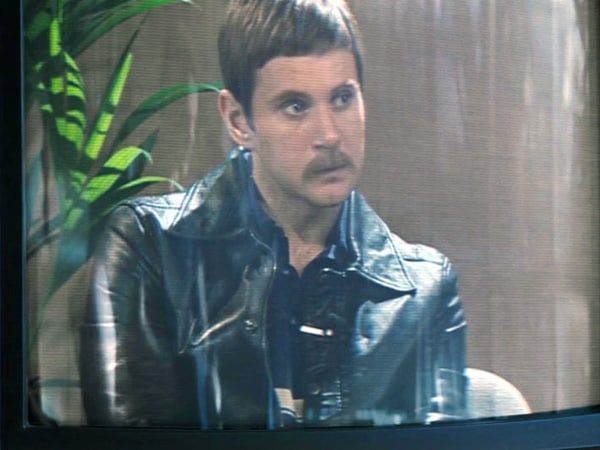 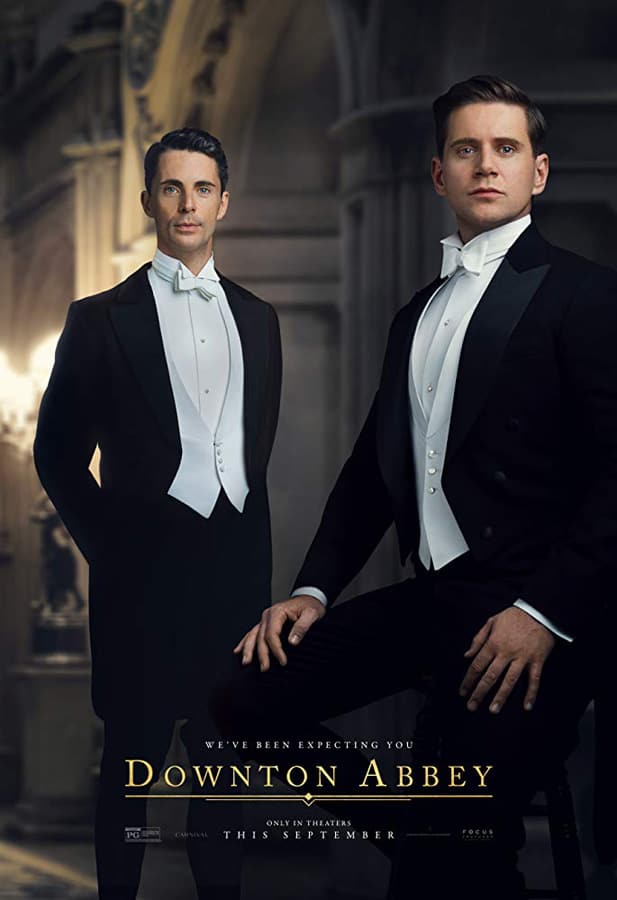 There are hints that Branson has a key storyline in the film!