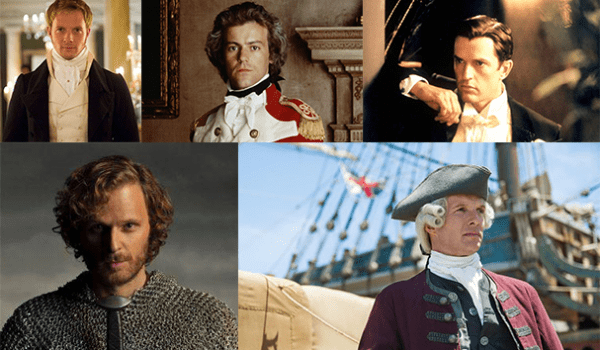 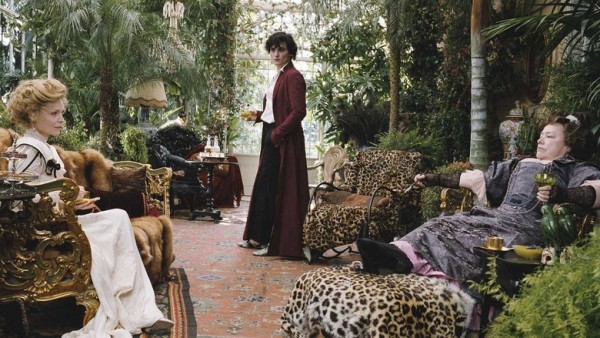 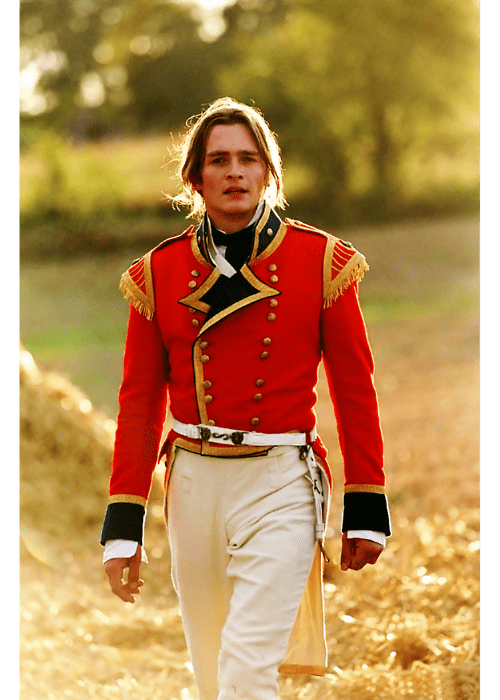 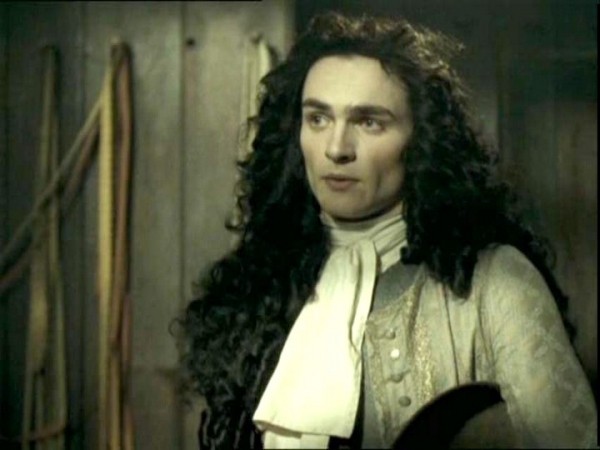 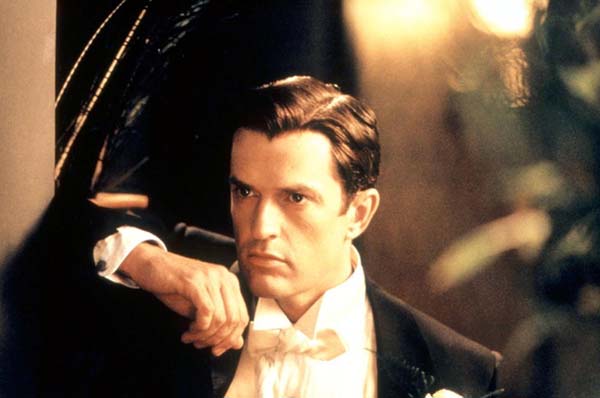 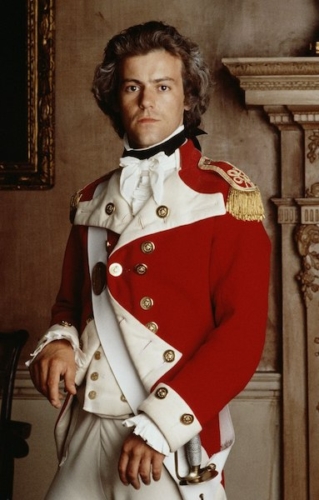 Fans of Game of Thrones know Rupert Vansittart as Yohne Ryce, but he’s been in a bunch of historical films over the years. Among them, doing his best John Cleese impersonation in Braveheart (1995) as Lord Bottoms: 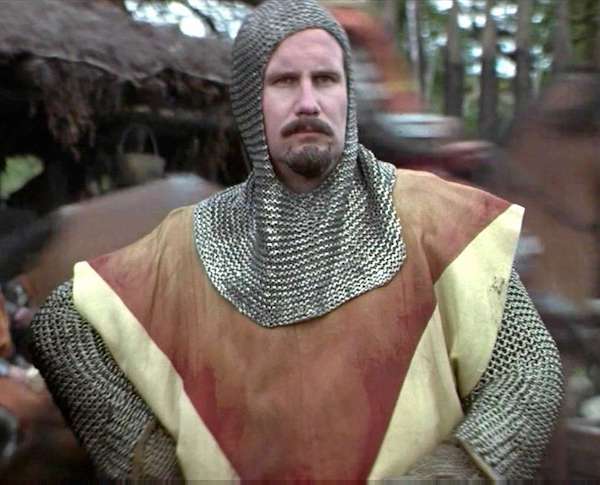 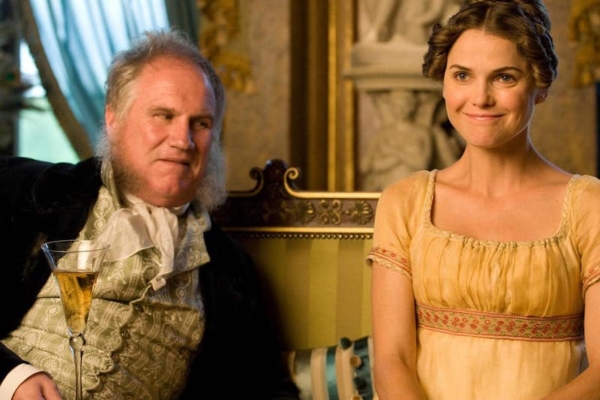 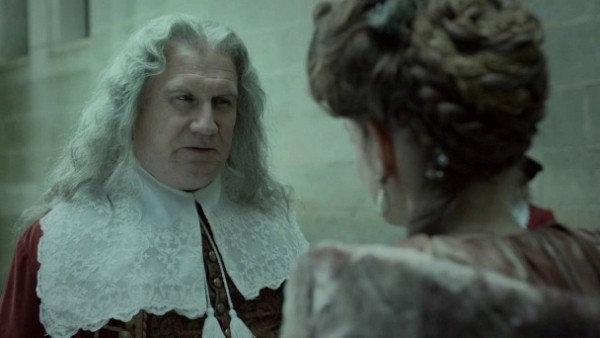 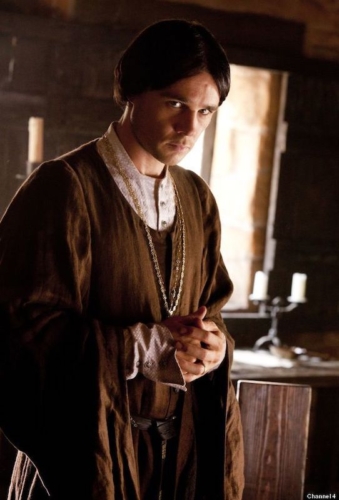 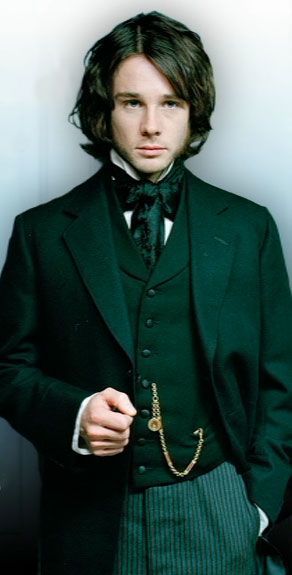 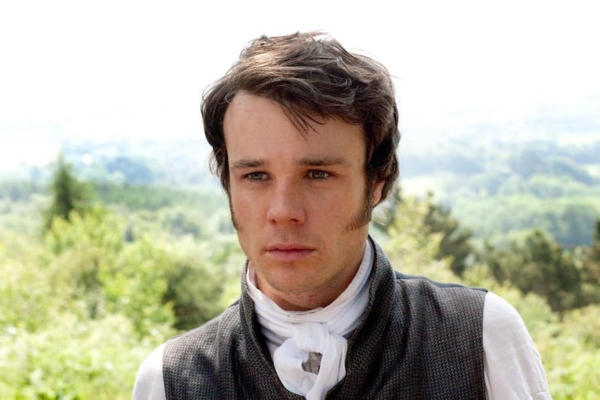 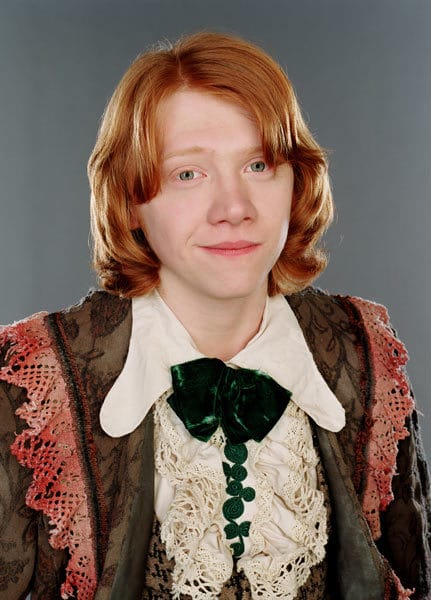 As Thomas Hamilton, Rupert Penry-Jones made quite a splash in Black Sails (2015-17) as the love-interest of the show’s main character, Captain Flint: 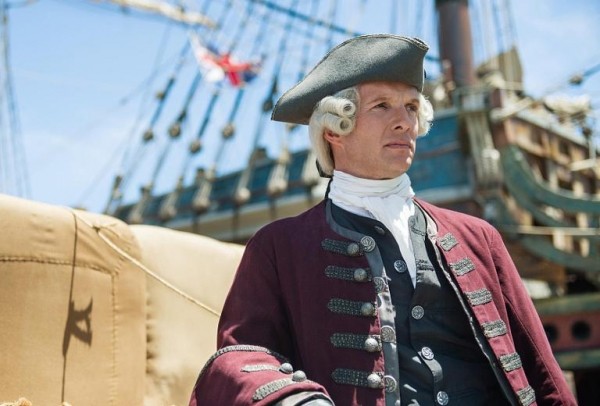 He was also Captain Wentworth in the BBC adaptation of Jane Austen’s Persuasion (2007): 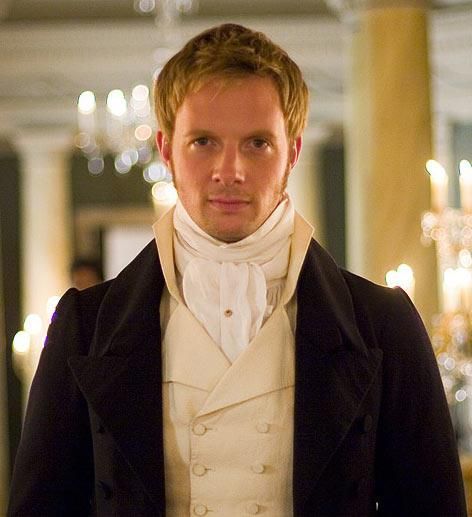 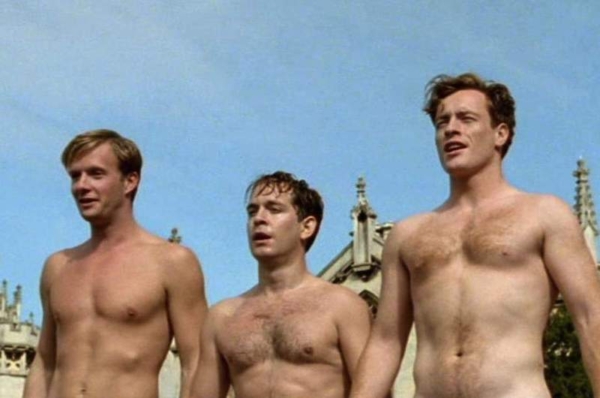 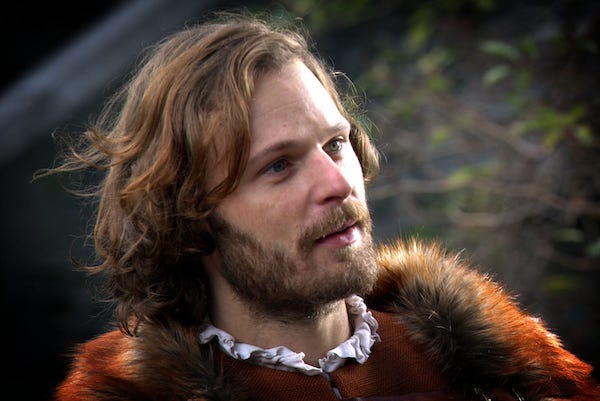 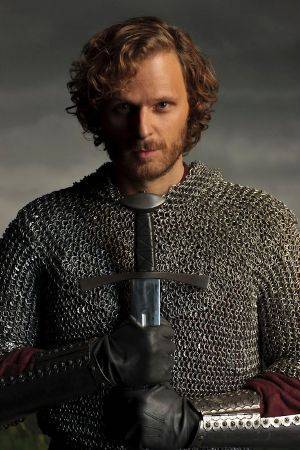