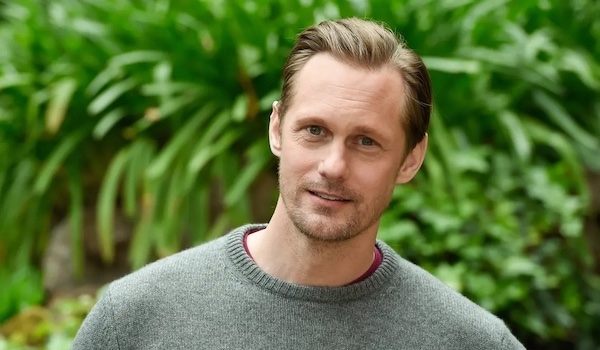 Swedish actor Alexander Skarsgård — son of Stellan — is quickly starting to rack up the frock flick credits. He’s known for his abs, but hey, if he wants to bring those into historical movies and TV shows, I’m all for it!

What appears to be a sad story about a struggling family in the 1920s. Skarsgård plays the central character, six-year-old Ake. 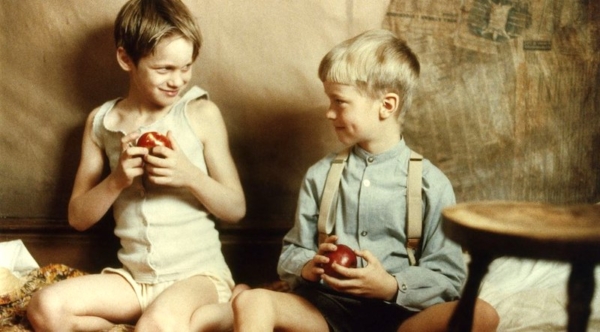 That’s him on the left. 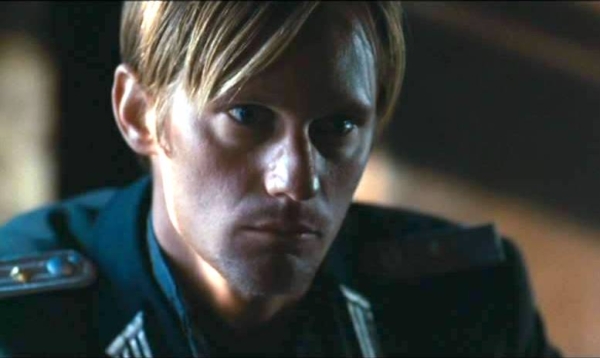 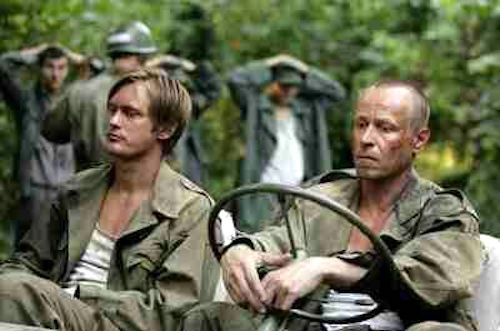 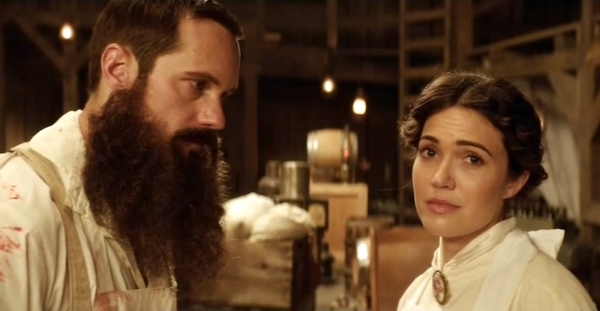 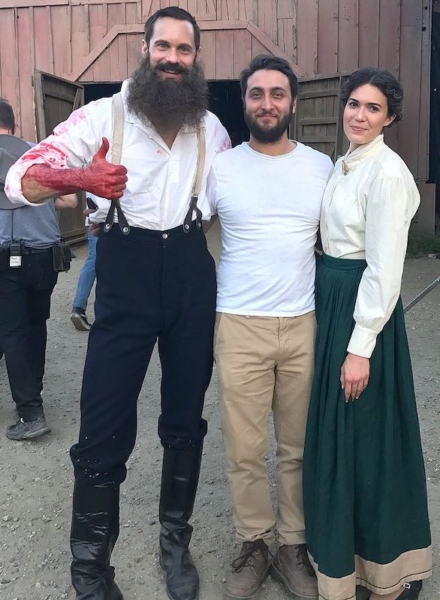 I think he’s a doctor, hence the bloody hand.

As the legendary man raised by apes in Africa, who then meets up with some English people. This version appears to be set in the late 1880s or early 1890s. I’ve never seen it, but I need to, because I will never forget the joy of the greatest movie review ever courtesy of Emily Writes:

“At one point he comes up behind whoever the actress was and I let out this like guttural noise like I was dying and the guy next to me gave me a filth look and I was like fuck you what are you even doing here. Alexander Skarsgard is Tarzan and he belongs to the women of the world.” 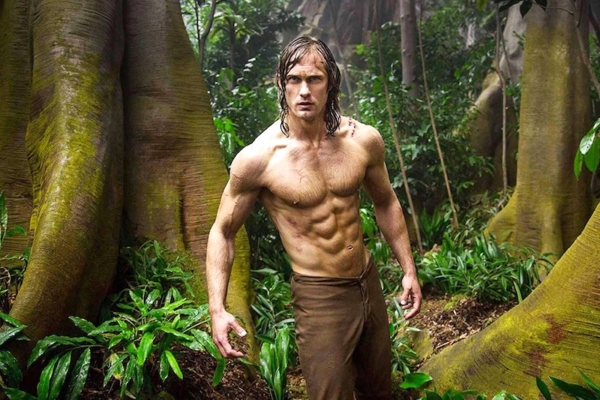 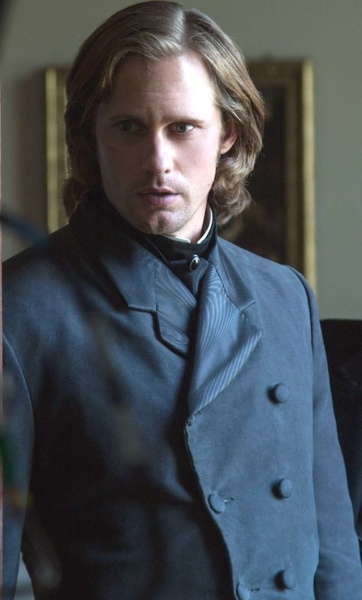 Cleaned up and back in England, I presume? 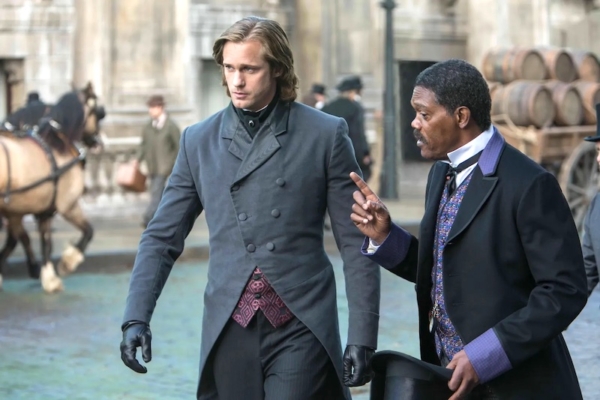 But we all know the V is under there.

I was surprised to enjoy him as a German trying to survive just-past-World War II while hooking up with Keira Knightley. 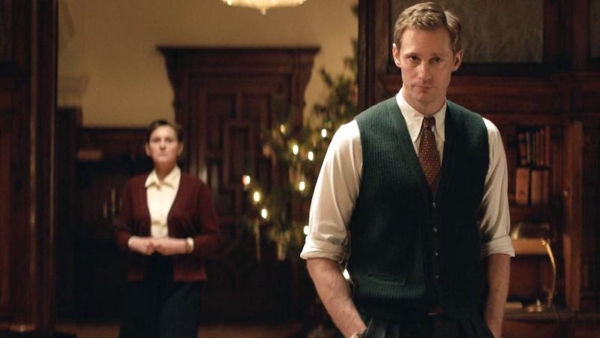 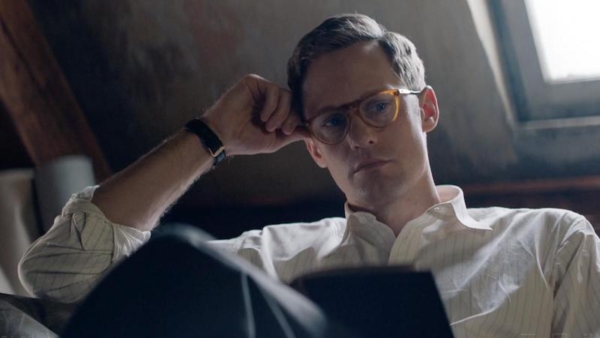 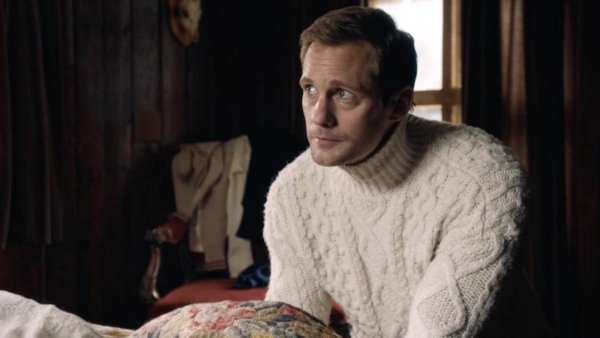 How could you not make out with a hottie in that great sweater?

He plays the white husband of a white-passing Black woman in this 1920s drama. 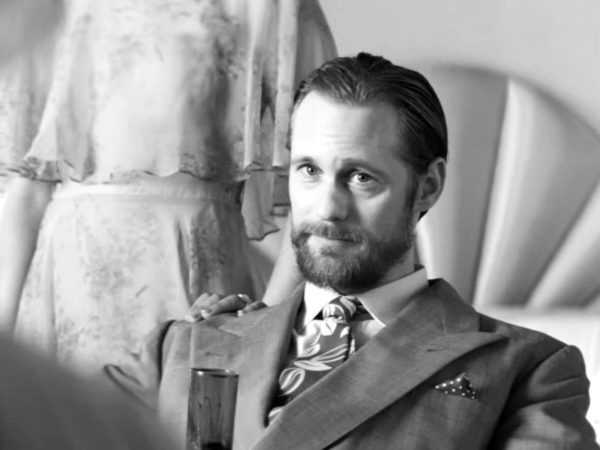 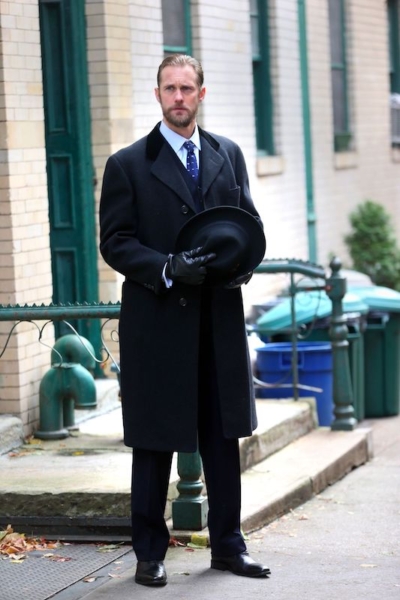 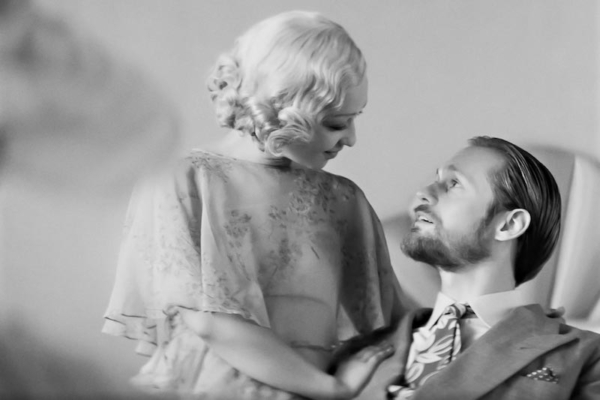 Sarah raved about the costumes in this Viking/Norse action/thriller film set in 895 CE. I’m interested, although I’m wondering if it’s more hacking than I’m up for? 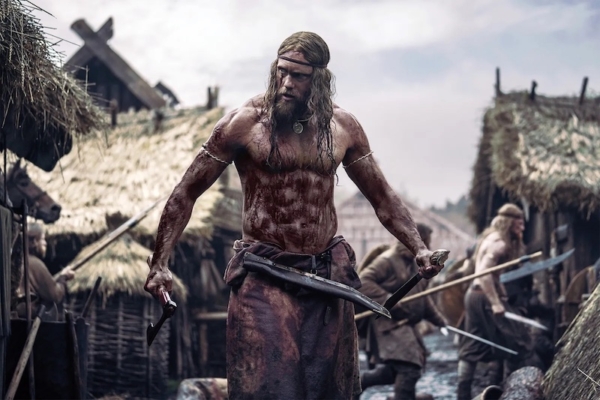 I’m sure I would enjoy those abs if they weren’t so bloody! 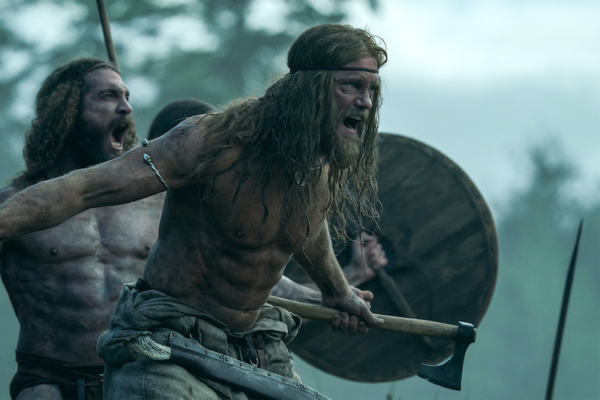 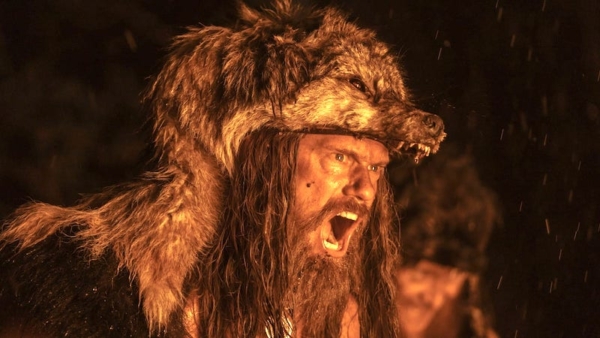 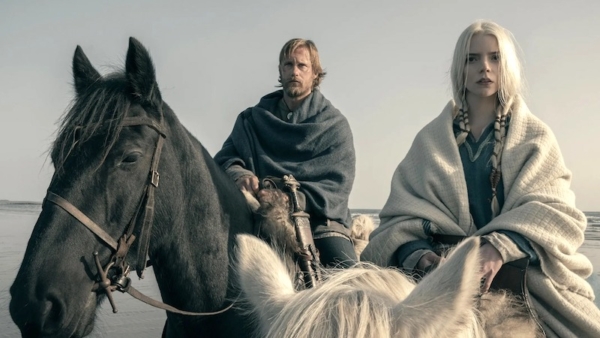 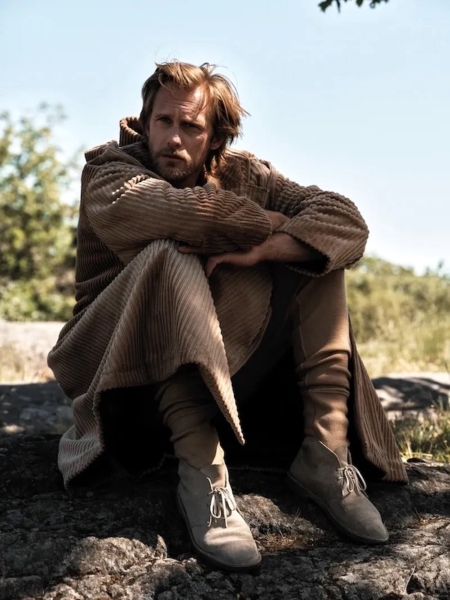 More clothes! I do like the floppy hair and beard, and those are some good shoes.