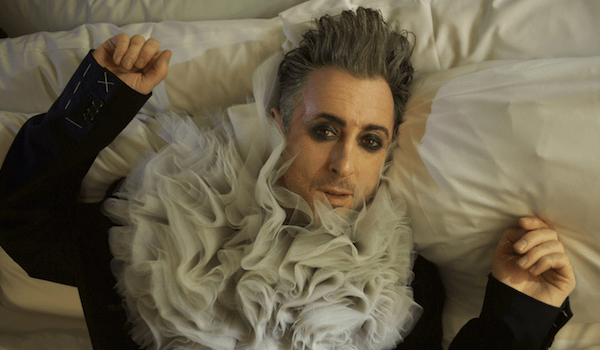 As “the Emcee” in a stage production of the classic musical set in Weimar/1930s-era Germany and broadcast on TV. 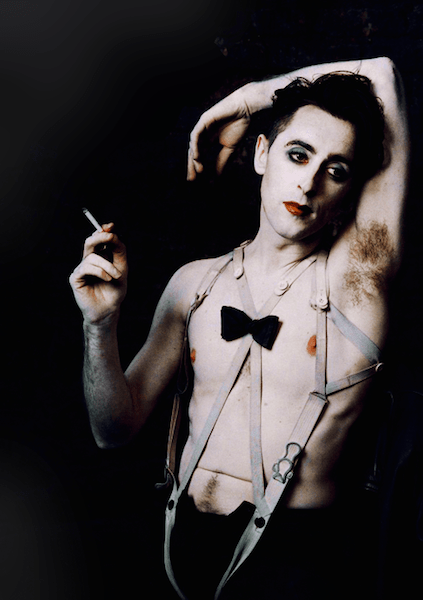 He wears it well…

He’s SO GREAT as the icky, smarmy guy Minnie Driver‘s character’s parents want her to marry in 1950s Ireland! 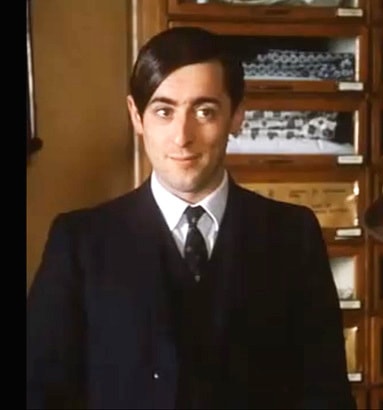 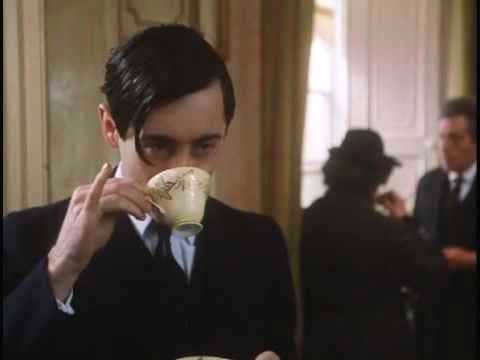 And your worst nightmare!

He and Juliet Stevenson as the Eltons are probably the best thing about this Jane Austen adaptation. 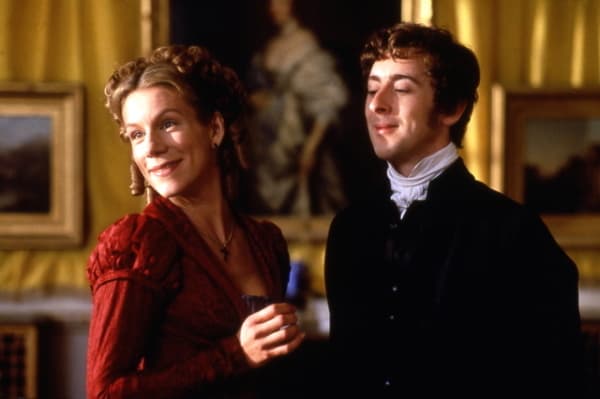 The costumes are mostly WTF, but he’s a fabulously foppy aristocrat in this pseudo 18th-century tale of two outlaws. 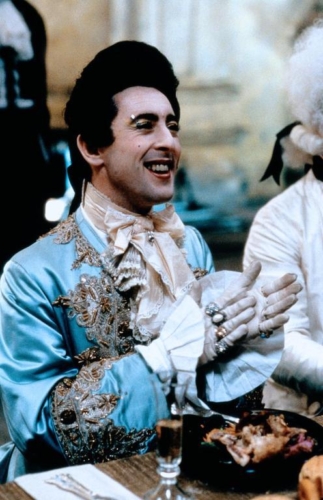 He totally pulls off the look! 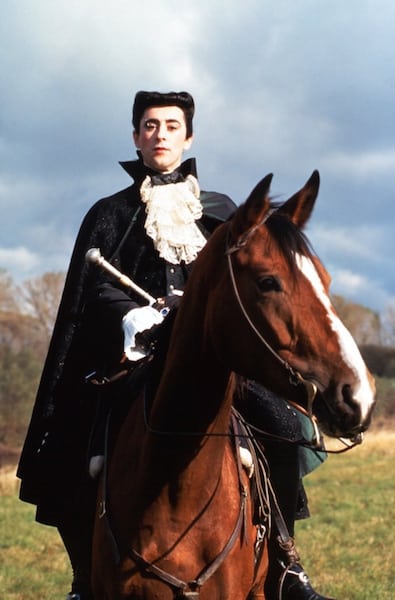 Even when the look includes an eyebrow ring and Joan Crawford hair! 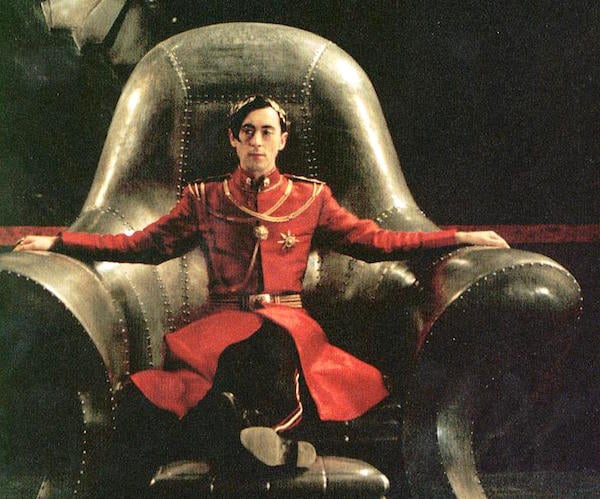 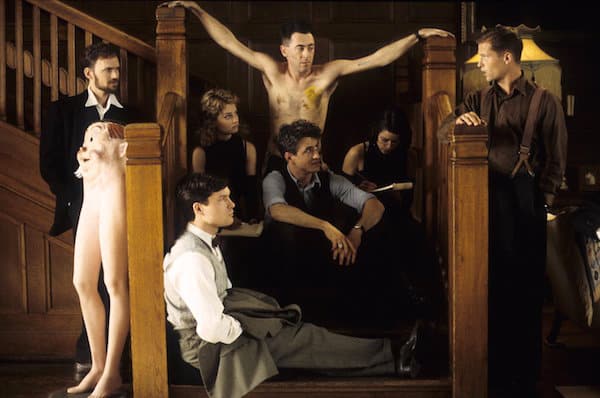 The shitty feature film with Anne Hathaway. My vague memory is that he and Nathan Lane are the only redeeming factors. 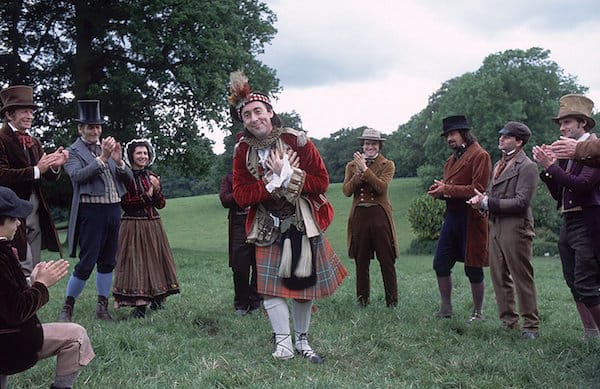 As an OTT actor… 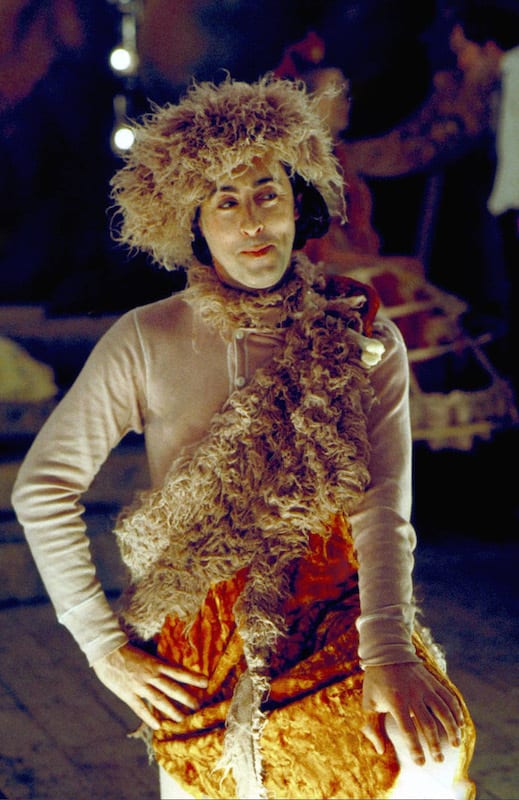 Some kind of Victorian wood sprite? 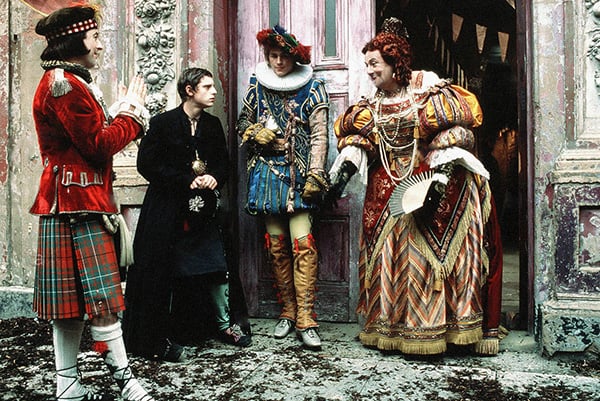 Another historical/fantasy take on Shakespeare… 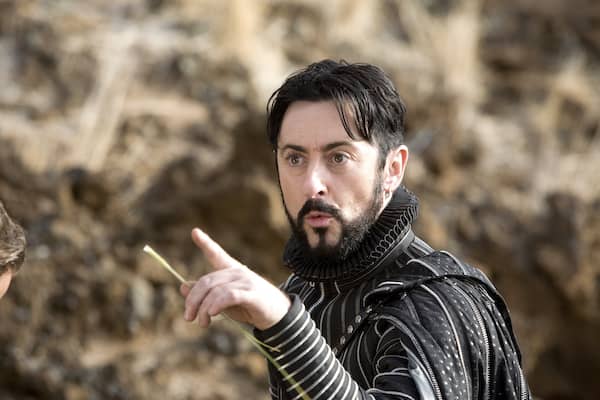 I guess the costume designer decided to use All The Zippers?