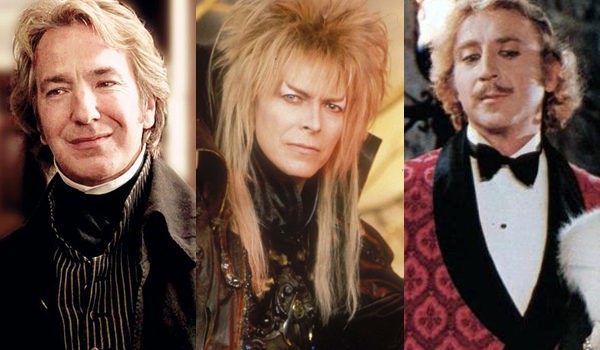 Oh 2016, you robbed us of so much! On this last Monday of the year, let’s take a few moments to remember the great men of historical costume movies who we lost this year. We’ll always have them on film and in our memories. Click through any of the links for our full-length retrospectives of each gentleman.

As far as frock flicks goes, the greatest loss is probably Alan Rickman, and he’ll forever be our one true Captain Brandon in the one true version of Sense and Sensibility (1995). His final performance as the older King Louis XIV was a fabulous way to go out, plus a lovely reunion with Kate Winslet. 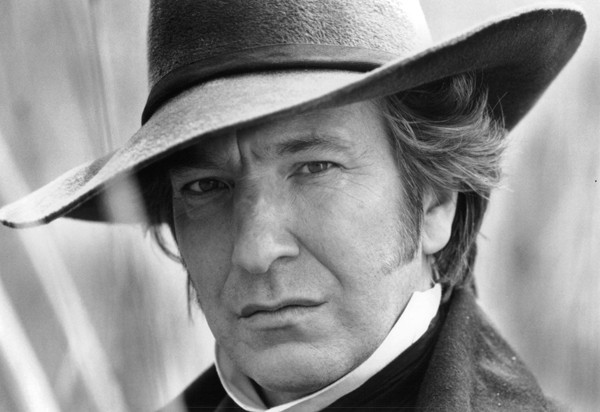 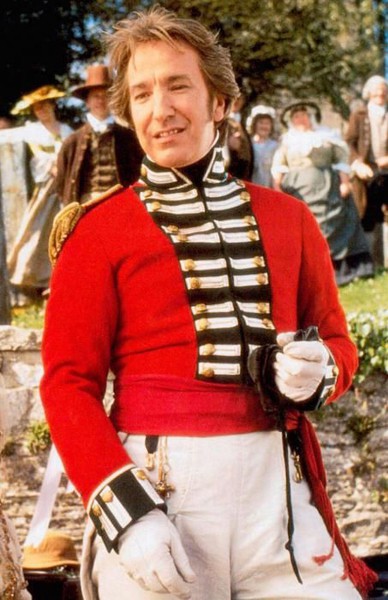 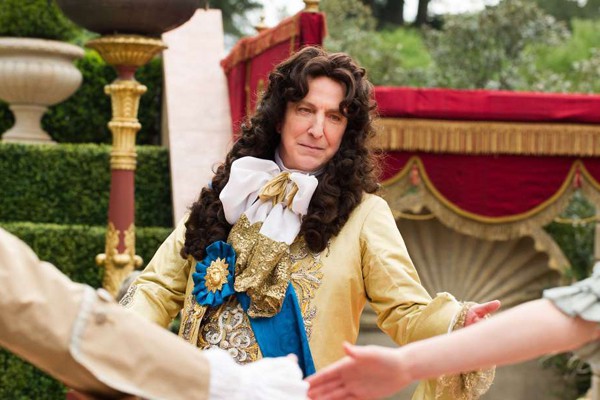 A a mere four days earlier in January, the man who fell to Earth, David Bowie, left this realm, making some of us wonder if Bowie was what really held the world together. Although not a typical historical costume actor, he did have a few exquisite gems (and I don’t care if the video below is a commercial for Louis Vuitton, it’s the party of my dreams). 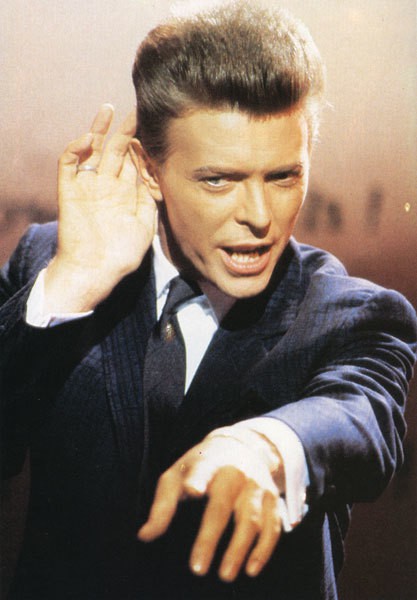 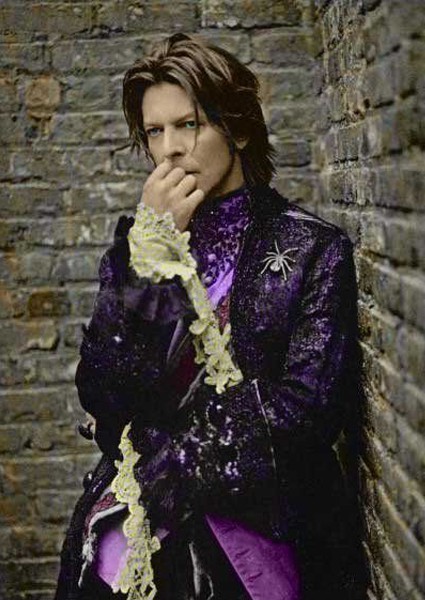 Lastly, but not at all least, in September, the laughter of Gene Wilder died. His wacky yet dapper yet sweet characters like Willy Wonka and Dr. Frederick Frankenstein will remain with us in vivid color and black and white. 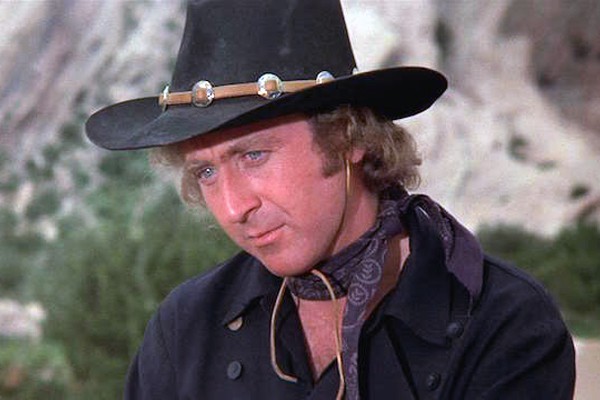 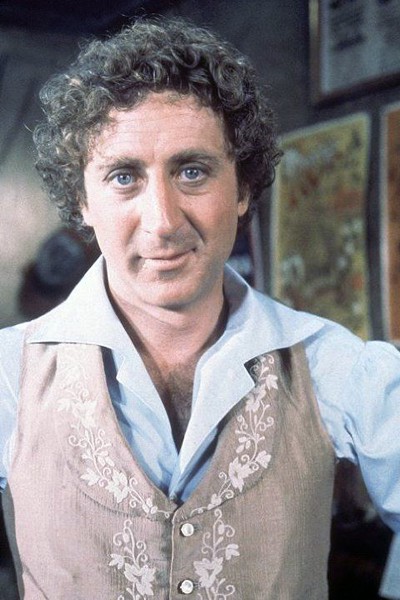 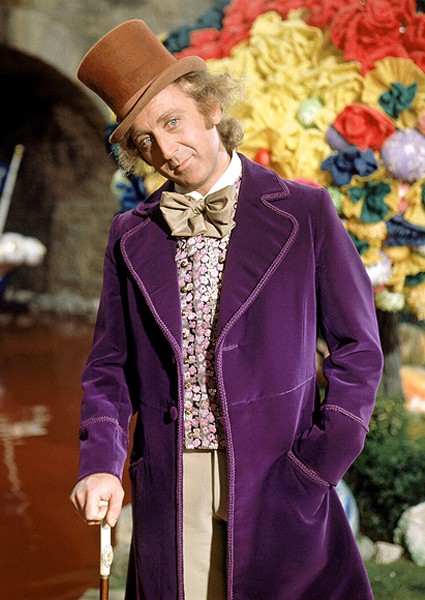 There were others who left us this year, historical costume actors, producers, costumers, and more. Who will you remember from 2016?