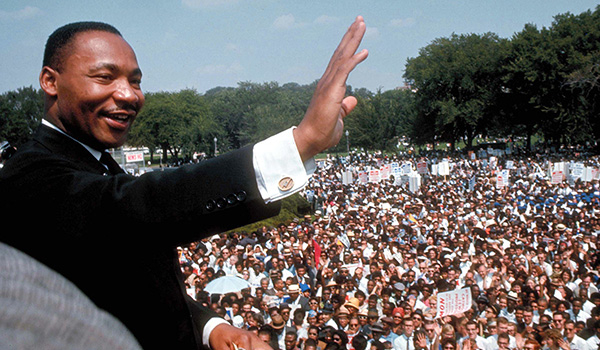 Today, the United States observes Martin Luther King, Jr. Day — the third Monday of January is set aside as a federal holiday to commemorate the civil rights leader’s birth on January 15, 1929. MLKJ advocated for equal rights for people of color, including desegregation, voting rights, and economic justice, and he used nonviolent means. He also actively protested the U.S. involvement in the Vietnam War. Martin Luther King, Jr. was awarded the 1964 Nobel Peace Prize “for his non-violent struggle for civil rights for the Afro-American population.” He appealed to, and sometimes clashed with, both the Kennedy and Johnson administrations over civil rights legislation, ultimately resulting in the passage of the Civil Rights Act of 1964 and Voting Rights Act of 1965. Let’s take this opportunity to look how Martin Luther King, Jr. has been depicted in movies and on TV. Usually, these shows center on MLKJ’s work from the mid-1950s until his assassination in 1968. 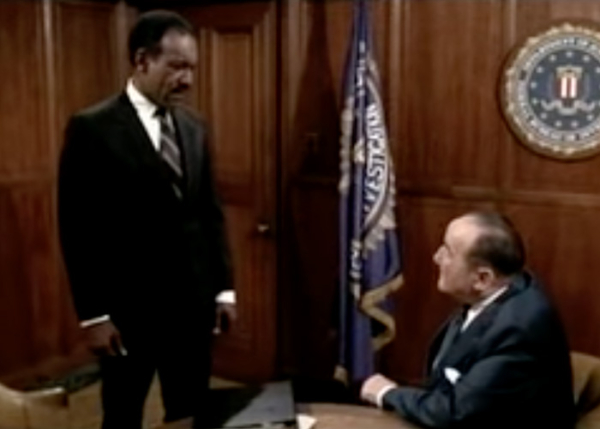 The FBI director ordered wiretaps & other surveillance of MLKJ, & this first onscreen portrayal shows the civil rights leader standing up to Hoover. 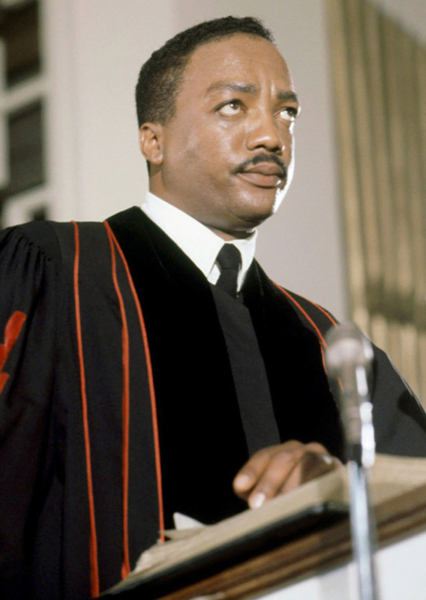 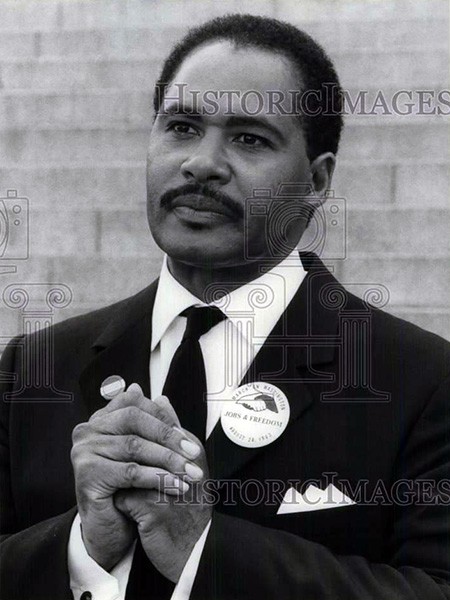 Martin Luther King Jr. play a small part in this five-hour miniseries about the president. 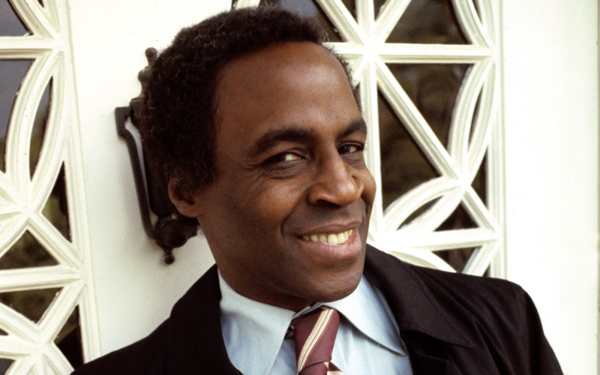 This was an independent film about Kennedy where MLKJ makes an appearance. I couldn’t find pix from the actual movie, but Robert Guillaume was a fine actor & deserves mentioning.

Leland Gantt in Hoover vs. The Kennedys: The Second Civil War (1987) 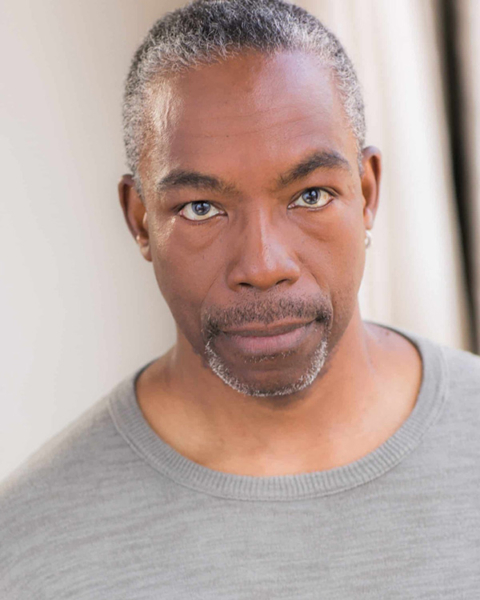 Another Kennedy-based miniseries where Martin Luther King Jr is featured. Leland Gantt has continued with successful roles on Broadway, including a one-man show he wrote. Photo by Shirin Tinati. 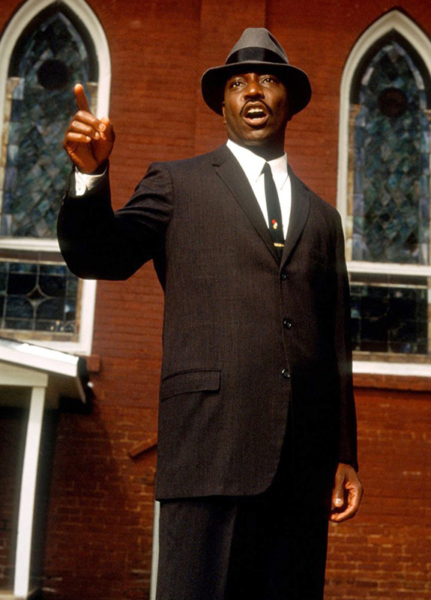 This ABC/Disney-produced TV movie tells the events of MLKJ’s 1965 Selma protest through a young girl’s eyes. 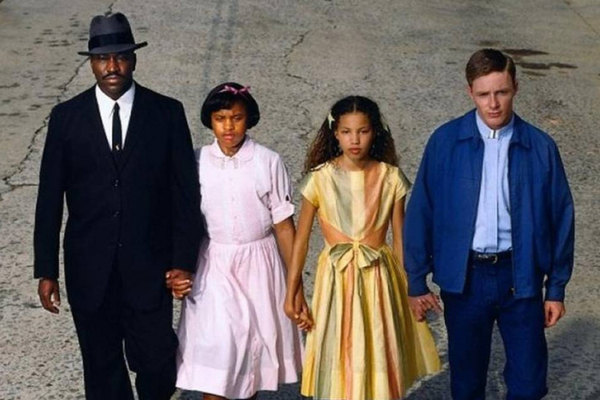 Jurnee Smollett stars as that young girl (in the yellow stripe dress). She later was featured in Underground (2016-17) and Lovecraft Country (2020). 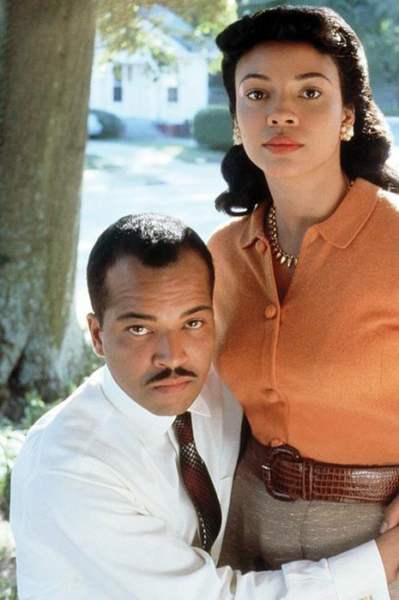 A TV film about the 1955-56 Montgomery bus boycott, which Rosa Parks is known to helped instigate. 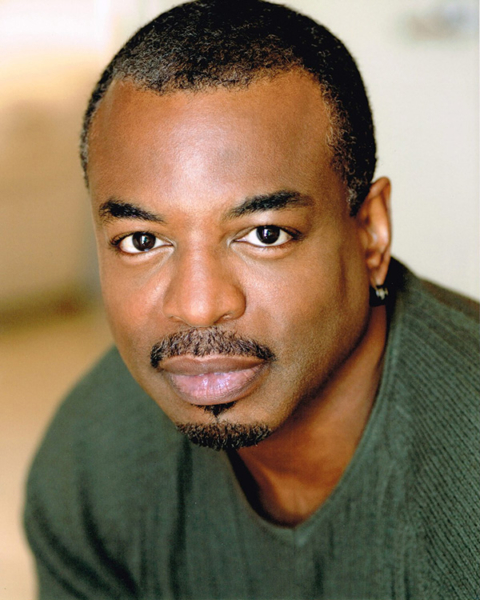 Apparently, Martin Luther King Jr. shows up for a blink-or-you-miss-it moment in this Muhammad Ali biopic. I can’t find any pix, but LeVar Burton is awesome, so here ya go. 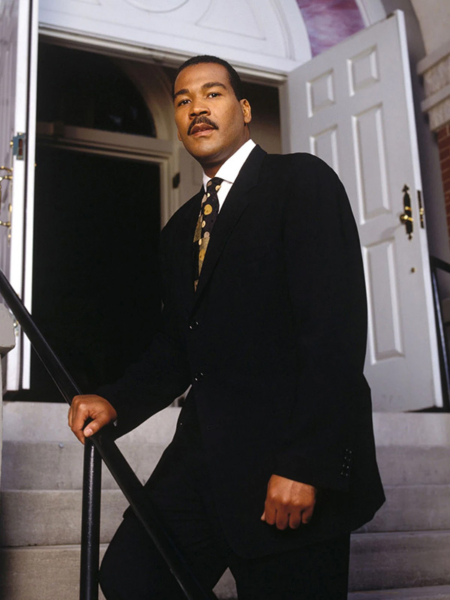 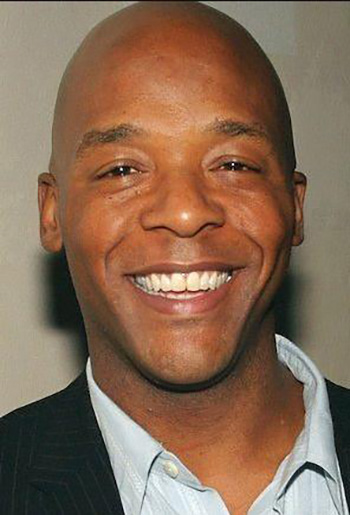 This HBO movie focuses on President Johnson & the Vietnam War, which MLKJ opposed. I couldn’t find pix of him as King, but McClarin continued with TV & theater roles until his death in 2014. 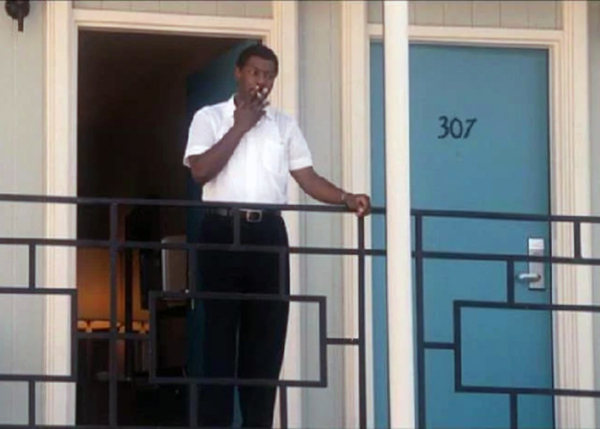 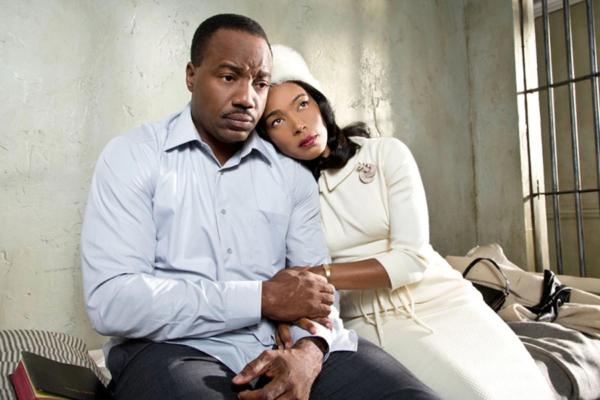 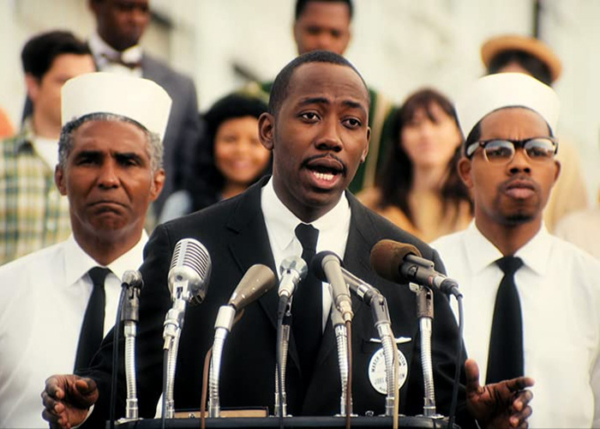 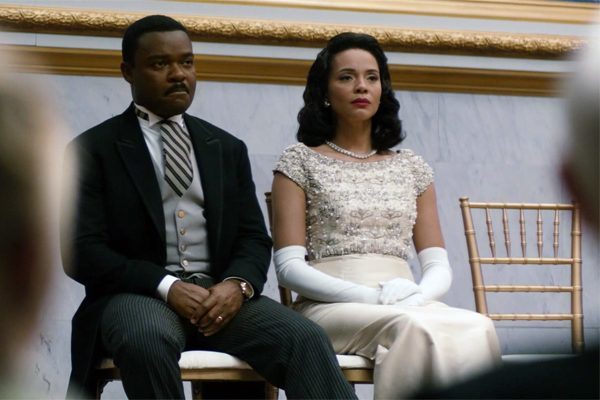 This film focuses on the Bloody Sunday confrontation of Selma 1965, but opens with the more glamorous Nobel Prize acceptance ceremony. 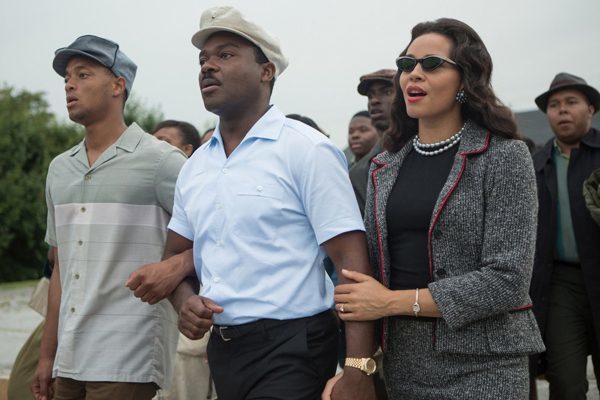 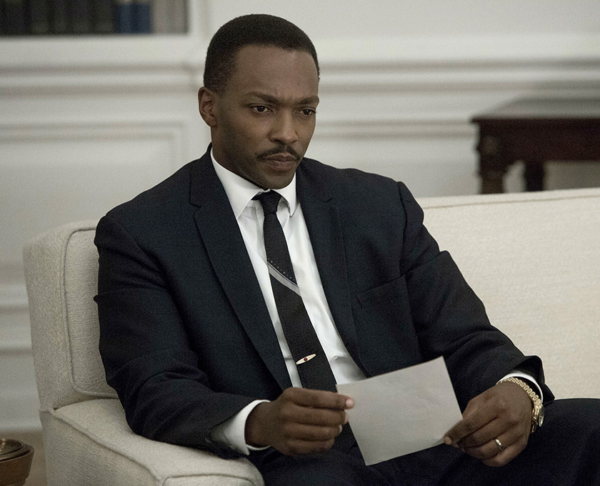 Based on a Broadway play, this HBO movie based tells how the 1964 Civil Rights Act was passed. 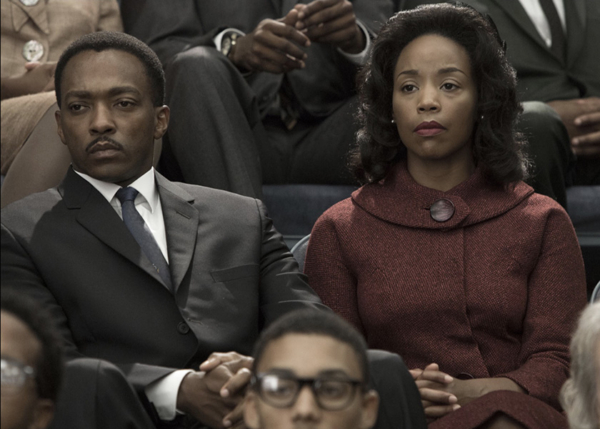 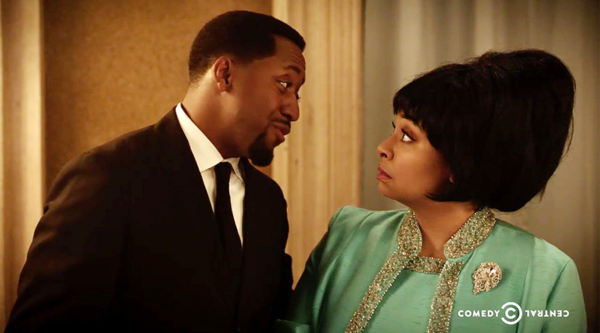 Drunk History tells the true story of how MLKJ convinced Nichelle Nichols (played by Raven-Symoné) to stay on the original Star Trek show because of how inspirational her role was. 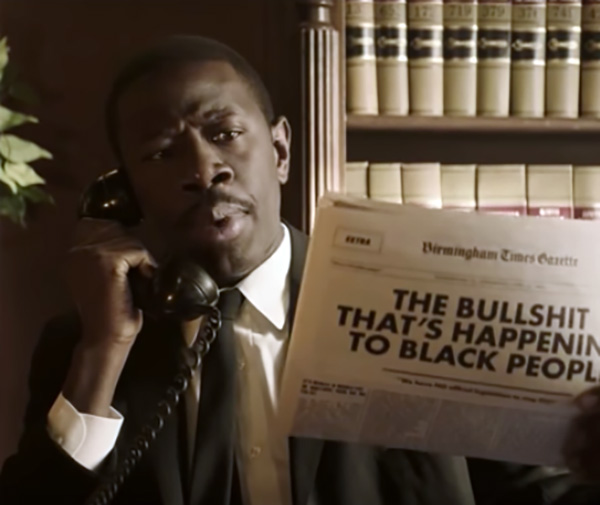 Introducing a segment on the 1963 Birmingham Children’s March, this episode shows Martin Luther King Jr. on the phone, trying to convince President Kennedy that shit is getting real down in Alabama. Love the newspaper, telling it like it is! 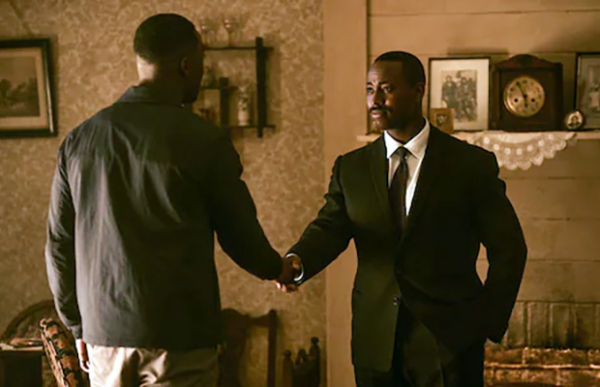 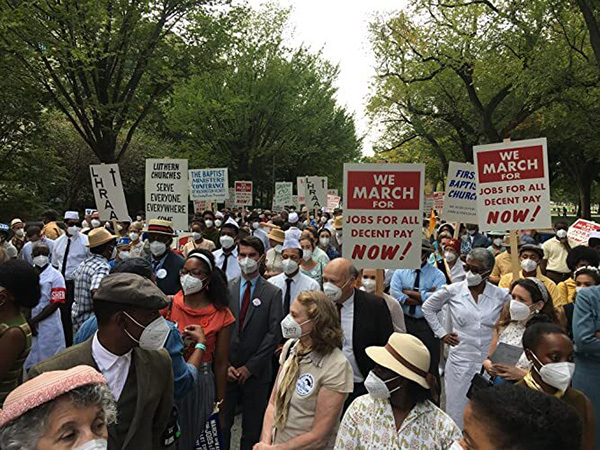 Netflix is producing a movie about gay civil rights activist Bayard Rustin, who organized the 1963 March on Washington where MLKJ gave his famous “I Have a Dream” speech. 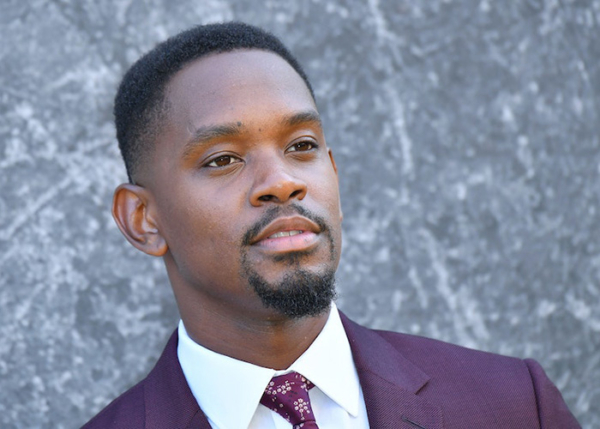 Aml Ameen was recently featured in The Porter (2022) about 1920s rail workers who created the world’s first Black union. 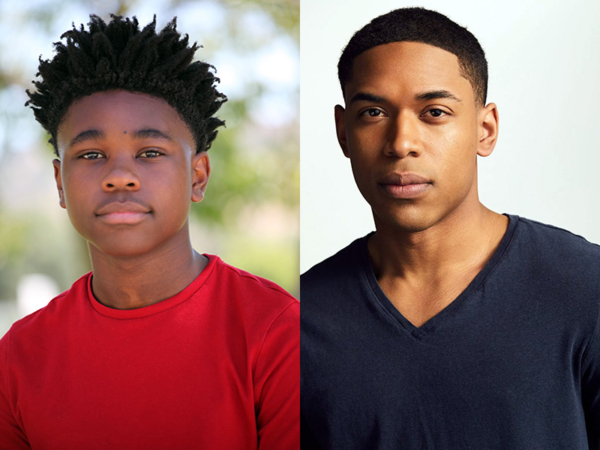 S4 of this historical series will focus on the civil rights movement. Hall recently played Emmett Till in Till (2022), & Harrison plays Chevalier de Saint-Georges in the upcoming Chevalier (2023).

Which onscreen Martin Luther King Jr. do you know best?