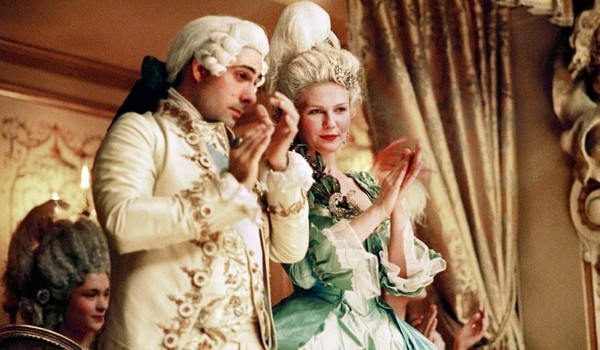 Our inaugural podcast was Sofia Coppola’s “Marie Antoinette,” starring Kirsten Dunst as the ill-fated queen of France. Costumes by Milena Canonero, who took home the Best Costume Oscar for this flick. Pretty as a petit four and just as tasty, we basically wanted to wrap ourselves up in this film and never leave.

Listen to us critique the Marie Antoinette movie costumes below or on iTunes.