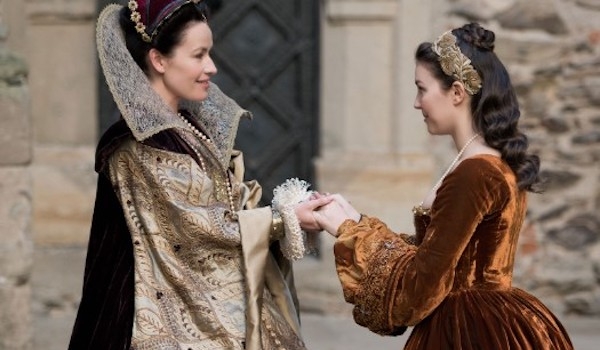 Lore (2017-18) was a short-lived Amazon series based on the popular podcast of the same name, narrated by Aaron Mahnke. The premise of both the show and the podcast is to explore the historical basis for many of the myths and urban legends in our culture. I vaguely remember when the show came out and thinking “sounds interesting” but for whatever reason, I didn’t pursue it until it recently came up as a recommendation on Amazon Prime.

The show closely adheres to the premise of the podcast, which is pretty stripped down (just how I like ’em), focusing on the facts without a lot of extraneous commentary. The one big difference between the two is that the miniseries contains a show-within-the-show of the historical events that allegedly inspired the urban legends, often cast with well-known actors, and with a pretty decent costuming budget. Think of it as a little historical horror flick contained within a larger narrative about the history of said horror. It’s an interesting concept which is probably why it wasn’t renewed after two seasons. Heck, I’m surprised it even got a second season!

As far as costuming content goes, it’s not bad. Season one was costumed by Ellen Falguiere and season two was designed by Sarah Arthur, who is currently enjoying acclaim for her designs on The Sandman (2022-). Some budget allocation clearly went into the costume department on Lore, with the overall quality of the historical segments being pretty good. There are some blunders, such as early Tudor gowns being used in the Elizabeth Báthory episode, when she was firmly 100 years later, fashion-wise. But the closer the show sticks to the current day and age, the better the costumes are. 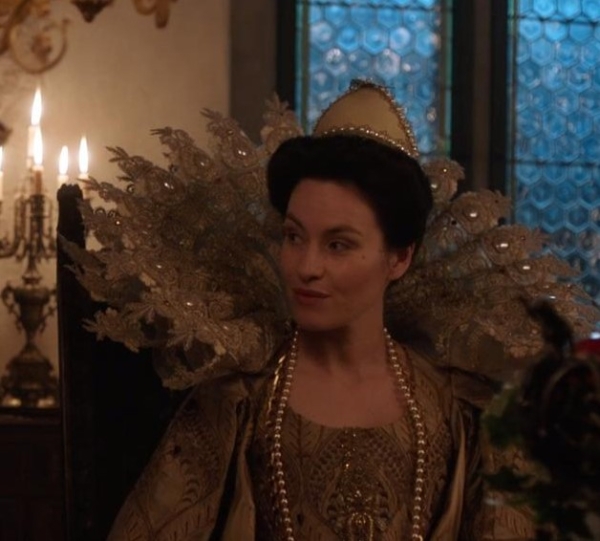 Maimie McCoy as Countess Báthory. Her costume is fanciful, but close enough for the 1610s to pass muster. 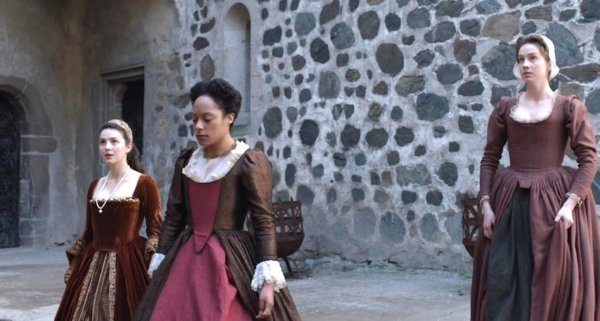 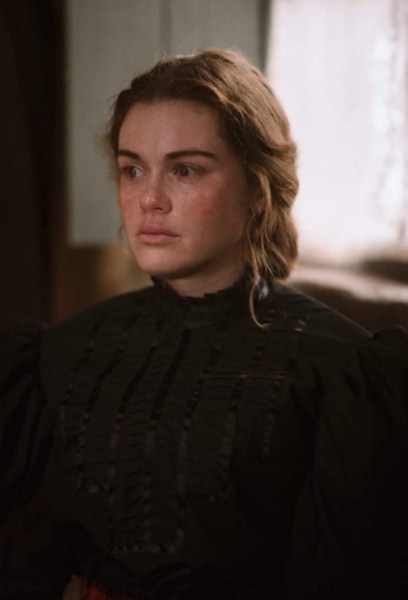 Holland Roden in the episode “Black Stockings,” about Irishwoman Bridget Cleary who was murdered by her husband who was convinced she was a changeling. This episode is by far the best of the first season, with powerful acting by Roden. 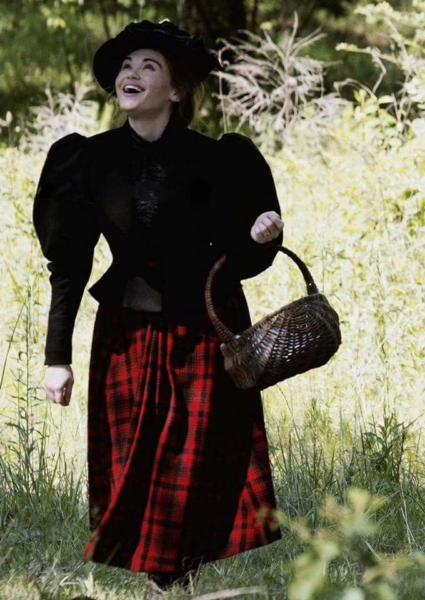 It’s all fun and games being an independent woman until your husband decides you were kidnapped by the fairies. 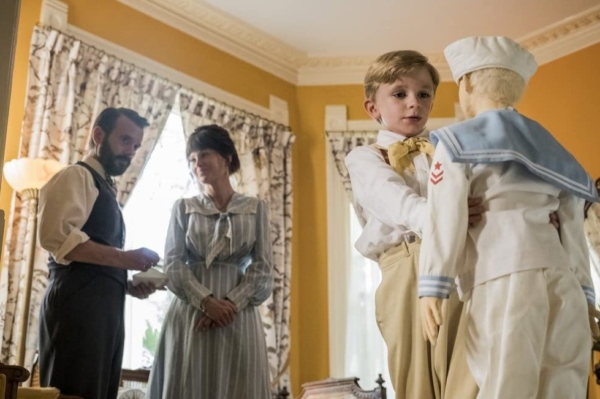 Who doesn’t love a story about a creepy doll? 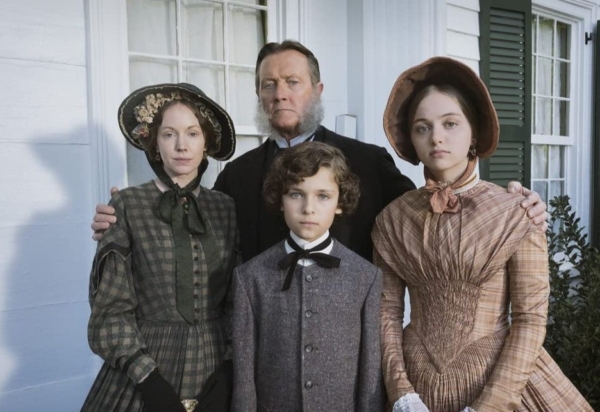 Another one of the better costumed episodes from the first season. Robert Patrick plays Reverend Eliakim Phelps whose family is caught up in a terrifying series of events after he decides to try to summon the ghost of his dead wife in the season one episode “Passing Notes.” 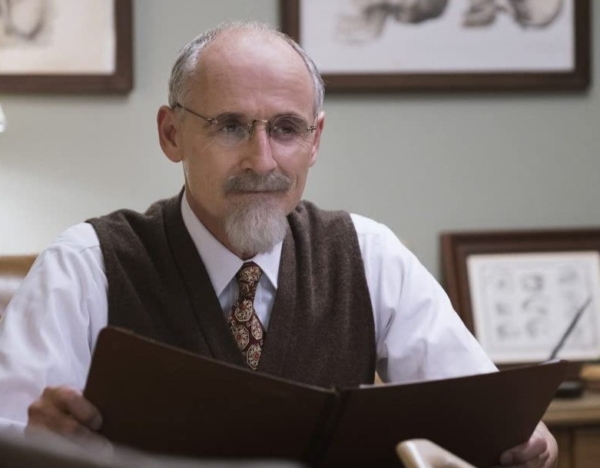 The episode “Echoes” is set in the 1950s, with Colm Feore playing Dr. Walter Freeman, the inventor of the transorbital lobotomy. 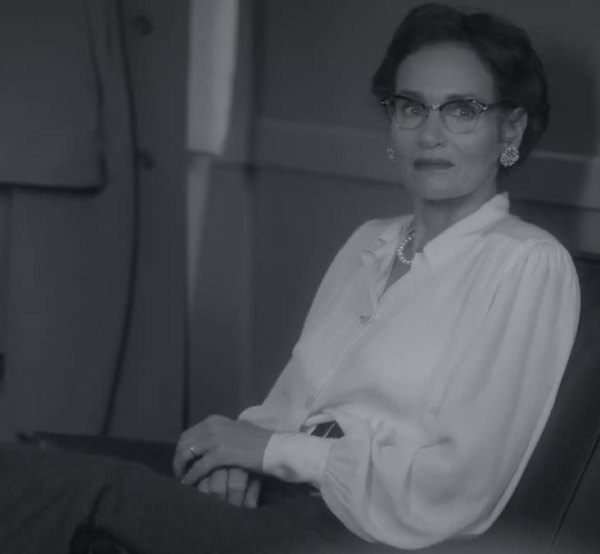 Kristen Cloke plays Dr. Freeman’s wife, who struggles with addiction and depression following the death of her son.