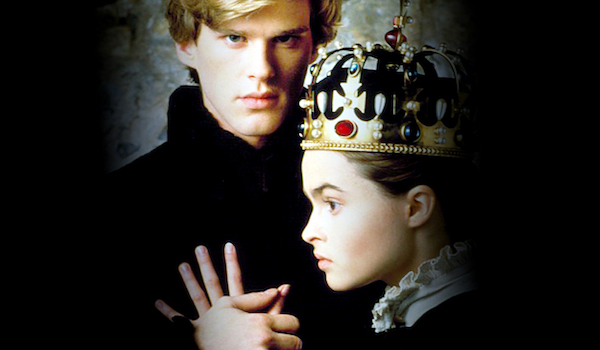 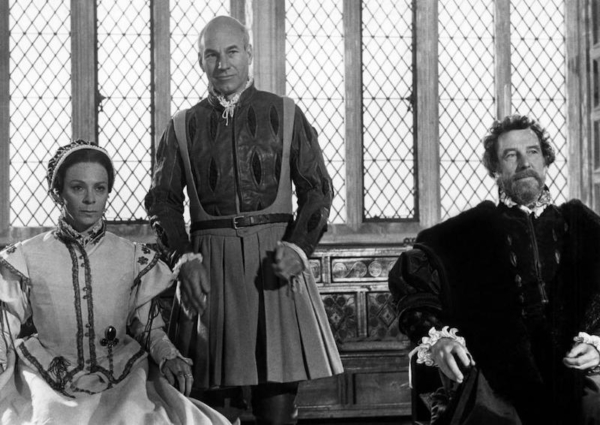 Can you feel the evil from here? © Paramount 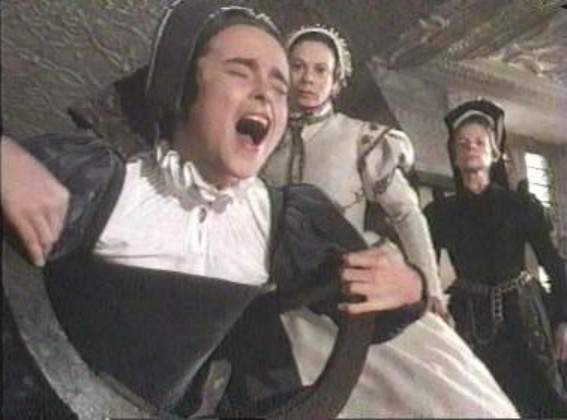 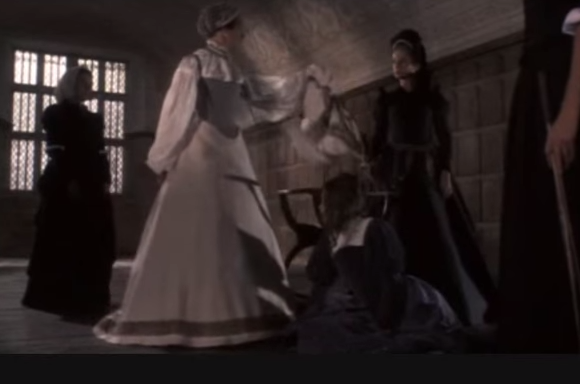 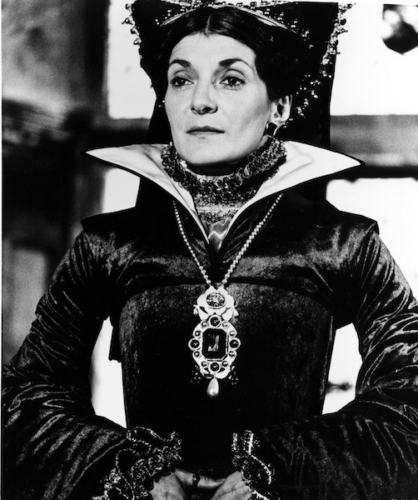 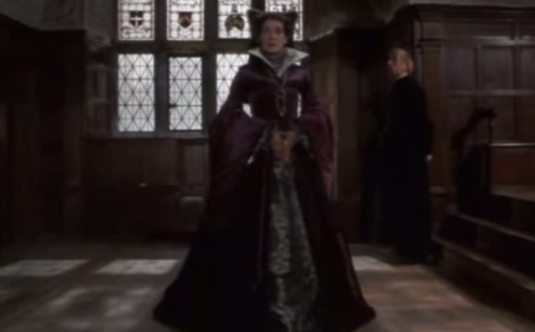 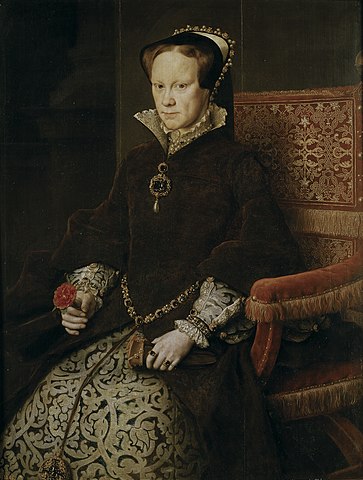 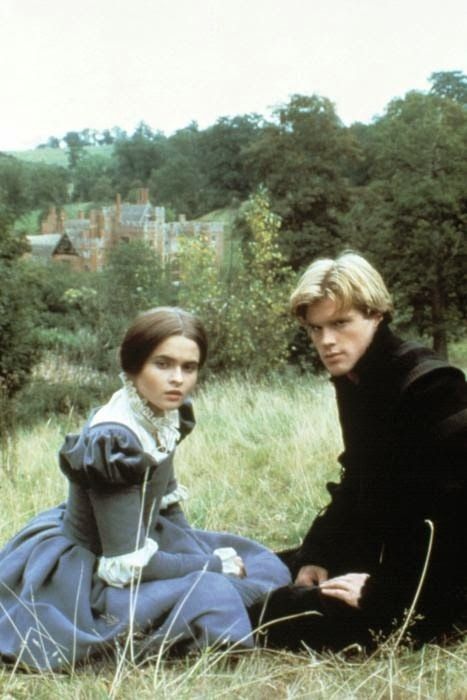 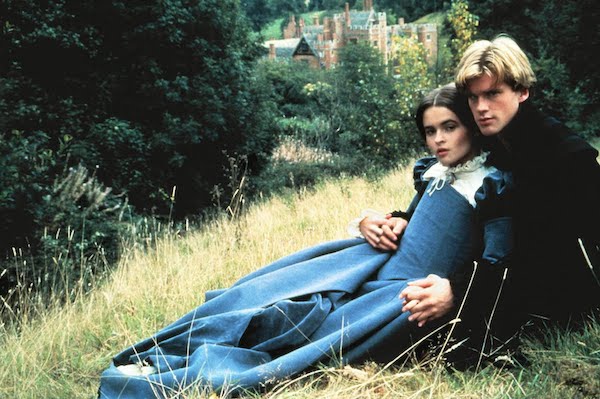 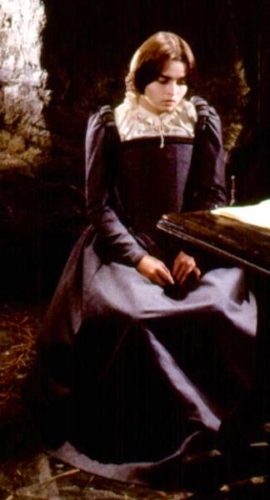 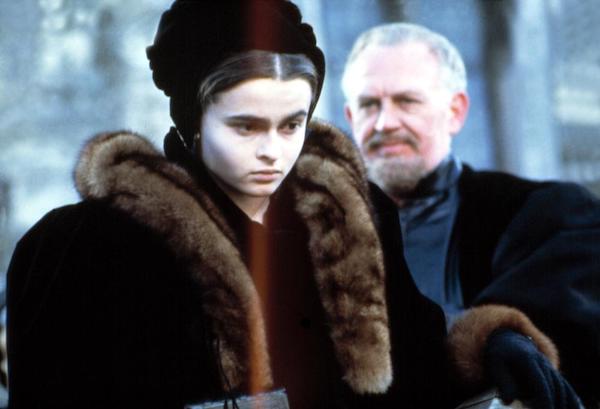 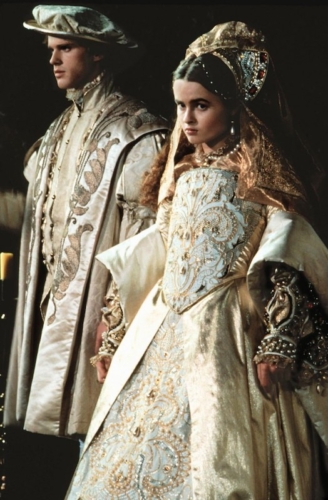 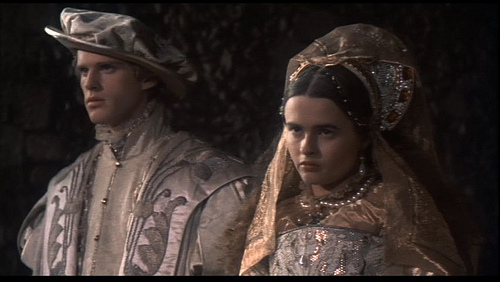 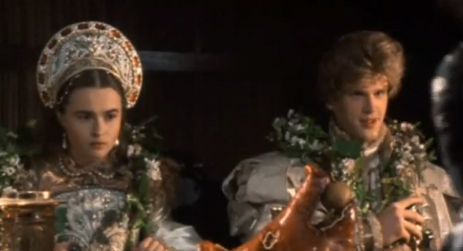 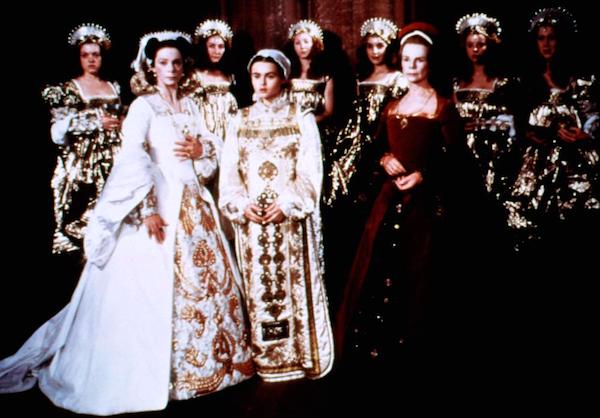