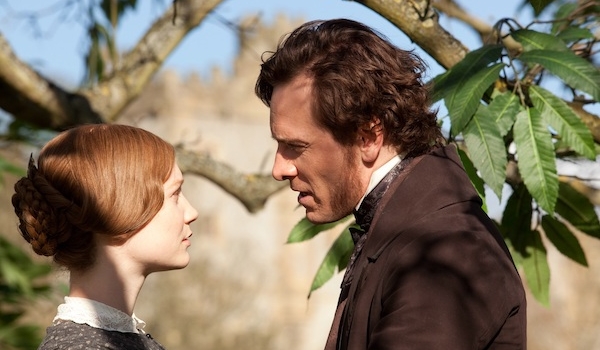 When this was announced, I thought, “Oh god, do we really need yet ANOTHER Jane Eyre?” But I was surprised to find I really really liked this one — much better than the 2006 version! The 1997 BBC mini-series is still my favorite, but this was well done, and the acting and chemistry between the leads was far better than the 2006 version. It’s bookended slightly differently, but whatever, it’s still the same story. Nice costumes – your standard poor-governess-1840s gear.