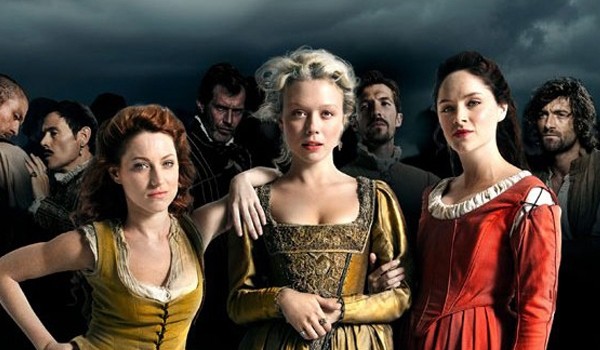 ITV sure is pandering to the lowest common denominator. Check out these promo vids for the series Jamestown, starting May 5, 2017, in the U.K., all about the settling of the English colony at Jamestown in the new world:

“From the makers of Downton Abbey.” Yuppers. But wait, there’s more!

I don’t know where to start … The bucket of shit? The tongue? The random costumes and free-flowing hair are almost negligible in the face of all the smut and actual crap.

No idea if this will make it to the states. Kind of ironic, that.