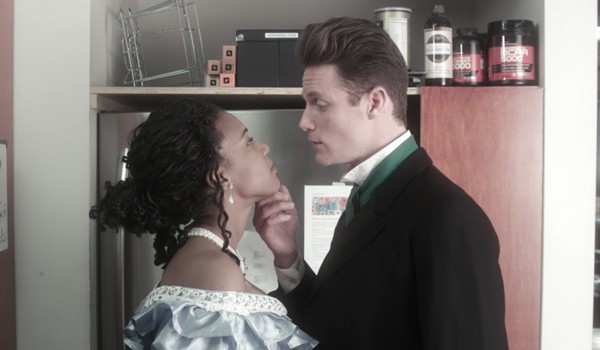 We’re always on the lookout for historical costume movies and TV shows with a more inclusive view of history. The past wasn’t all lily-white caucasian, even in the U.S. or Europe, but looking at some frock flick fare, you’d think black people didn’t exist until the 1960s. While we wait for the next season of Harlots and wonder if there even will be another season of Timeless, in our search for interesting shows featuring people of color in historical settings, why not check out a clever web series about a fan of historical costume dramas who is black herself? Yeah, that’s totally a thing! It’s called Black Girl in a Big Dress (2018), created by Aydrea Walden, and the massively successful first season was nominated for a Webby Award.

Described as “an African-American Anglophile cosplayer in love with the Victorian Era who’s trying to bring a fantasy courtship from her re-entactment events into the real world,” Black Girl in a Big Dress has seven 4-minute episodes so far. The story follows the main character Adrienne (Aydrea Walden) through her real life and everyday friends, contrasted by her Victorian costume fandom with Lord Fitzhugh (Ryan Murray), a Darcy-like fellow. The series has great fun combining ‘fish out of water’ storylines with historical cosplay while skewering racial stereotypes. The characters feel real and fresh and like people you want to hang out with (or maybe you already do, if you’re lucky!).

You can watch the whole series here:

Writer, producer, and star of the series Aydrea Walden was kind enough to share some insights about Black Girl in a Big Dress in this interview.

Frock Flicks: There’s a line in the interview episode, number 5: “I’m black and this is my story so doesn’t that make this a black story?” that you said ‘was pretty much the thesis for the whole show’ in a Facebook comment. Can you go into that more?

Aydrea Walden: I’m a screenwriter living in Los Angeles and it’s been great to see that people are definitely more interested in meeting with diverse writers than in previous years. One of the challenges is that people are often still looking for more “familiar” diverse stories. I.E., they’re looking for stories of a more stereotypical “black” experience — they’re looking for stories that feature hip hop/rap/etc., or that are set in the inner city, or that use a lot of pop urban dialogue, or are about struggle, etc. I think those stores are awesome, but they’re just not my experience … and the fact that they’re not my experience is often very confusing to people. I made Black Girl in a Big Dress to have a chance to just be totally me on the page and on screen; and to bring light to the fact that there’s diversity within diversity, and that some of us black girls like putting on big dresses and English accents fantasizing about our country estates. 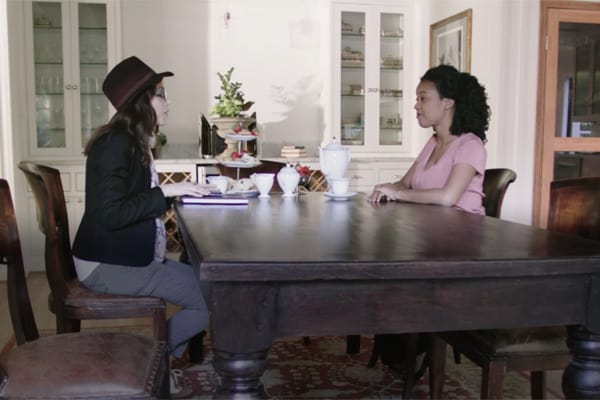 Aydrea Walden: By talking about it in the first place. And by showcasing a character that is full on in the middle of her fandom. This isn’t a story about someone who was brought into this world and learned to love it in spite of themselves. This is a story about a character who’s already totally involved in this world. 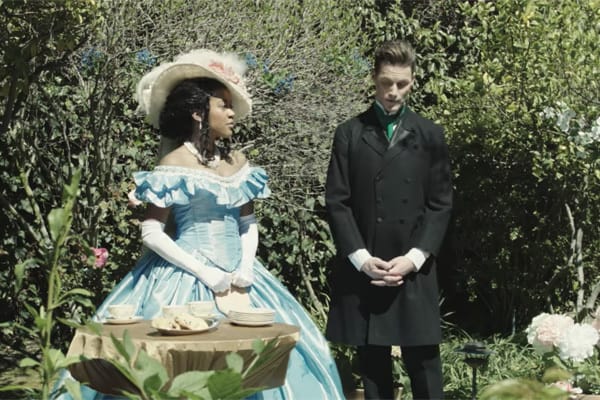 Frock Flicks: Looking on your Facebook page, at least, it seems that the BGBD audience is pretty diverse and very supportive. Were you surprised, especially in today’s political climate? Have you gotten negative feedback?

There really hasn’t been much negative feedback at all. I’ve been making and posting content for years and I’ve definitely had my share of nasty comments. But almost all the feedback on BGBD is love and support. I’m so thrilled that the show has resonated with so many people! 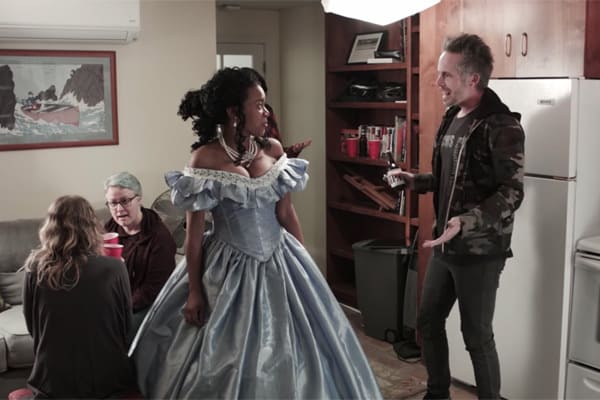 Frock Flicks: Were the blue Victorian dress and the veiled hat custom-made for the series?

Aydrea Walden: You can also find BGBD‘s very talented dressmaker here. I ordered the dress from her after seeing a version of it on her Etsy page. The hat was made here. 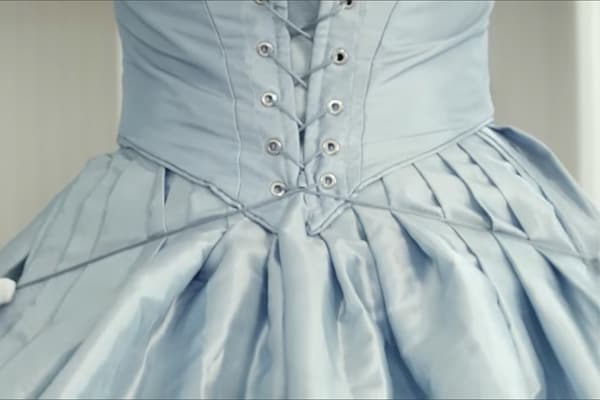 Frock Flicks: In your BGBD blog and The Oreo Experience, you mention attending and working Renaissance faires. Why not set this type of story at a renfaire or with a Renaissance persona instead of Victorian?

Aydrea Walden: I didn’t set this story in the world of Renn Faires because I felt there was already a good amount of Renn Faire jokes out there and I wanted to stay away from familiar territory or overused jokes. The Victorian Era is less well-trod in comedy and so I felt like it gave us an opportunity to do some fresh material. 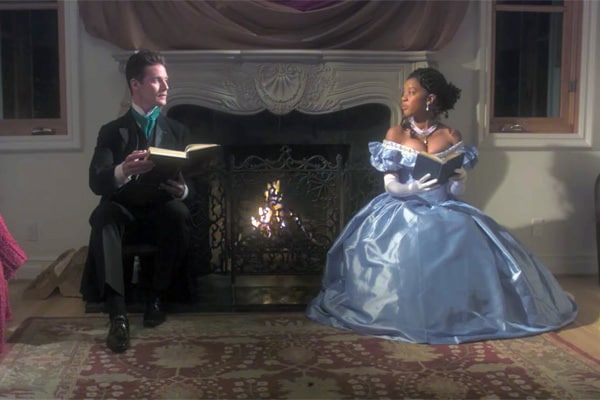 Frock Flicks: Congrats on being nominated for a Webby Award – what was that like?

Aydrea Walden: Thank you!! Ohmygosh, I remember getting the notification email and having to read it like 10 times because I just couldn’t believe it. I was so proud of the whole cast and crew for creating something that was able to get such an honour! Even though we didn’t win (we did come in a close second to Netflix in the popular vote — which, considering Netflix has a publicity budget of infinity and BGBD did not, I’m super okay with that second place finish), it was awesome to be a part of this amazing group of nominees.

Frock Flicks: Any hints at where season 2 will take Adrienne? When will season 2 premiere?

Aydrea Walden: TBD on all of the above. :)

Planning season 2 now and will announce as soon as we have the info nailed down. 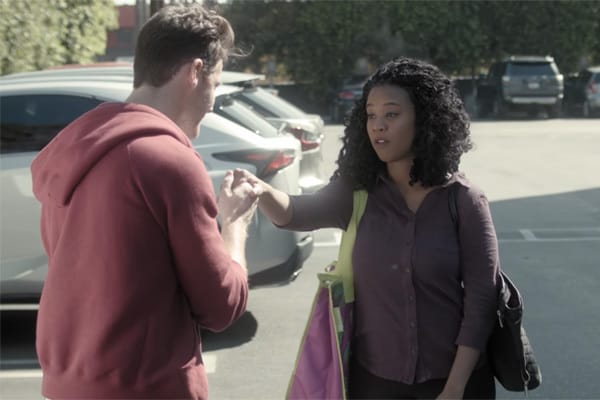 Check out Black Girl in a Big Dress, and let us know what you think!