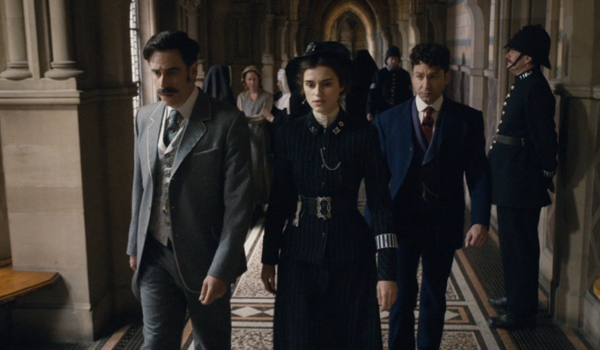 I finally got around to watching the miniseries Houdini & Doyle (2016), which teams Harry Houdini with Sir Arthur Conan Doyle (and loosely-based-on-history-if-you-squint-hard-enough-and-add-about-a-decade-and-a-half-to-the-time-line female counterpart) solving murder mysteries in early 20th-century London.

I’m not going to lie to you all and deny that I didn’t come into this hoping that this will turn into Ye Olde X-Files, with Houdini being the skeptic who believes there’s always a rational explanation to every otherworldly occurrence, and Doyle as Mulder who is just so convinced that there’s some supernatural explanation to everything. So far, however, the first episode doesn’t really bear that out, so what do I know? That said, I was actually drawn in by the premise and will watch it regardless of whether or not the costumes get more interesting as we go forward. Honestly, the costumes are actually pretty good. Claire Finlay-Thompson, who has a number of British shows under her belt (mostly contemporary costumes) obviously has a good eye for the period.

Plus Tim McInnerny is in it. No matter what flavor of creepazoid asshole he’s playing, you gotta love Tim McInnerny. 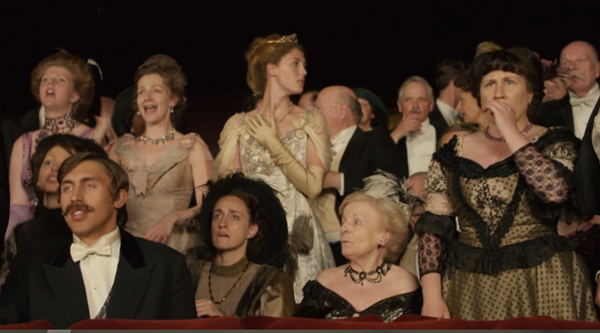 Right out of the gate, the extras’ costumes are all pretty good. Some might even say … very good. 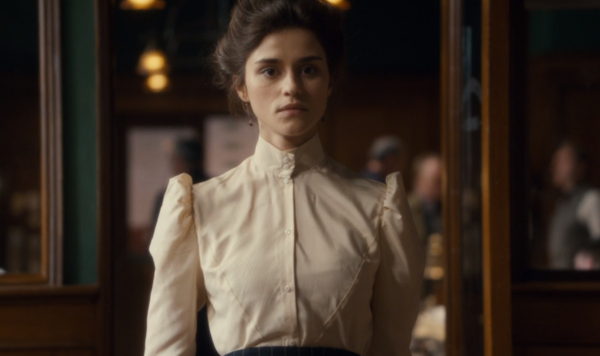 I feel like this is an entire inspo lewk for dark academia aficionados. 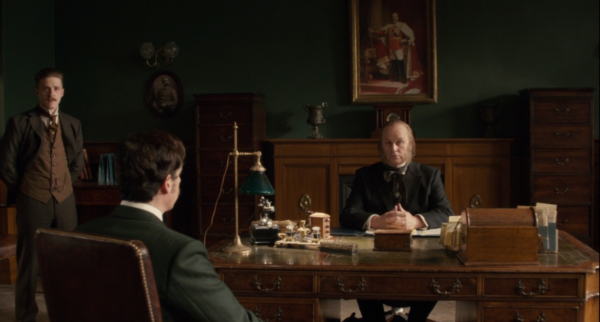 Everyone in this photo makes me deeply uncomfortable. 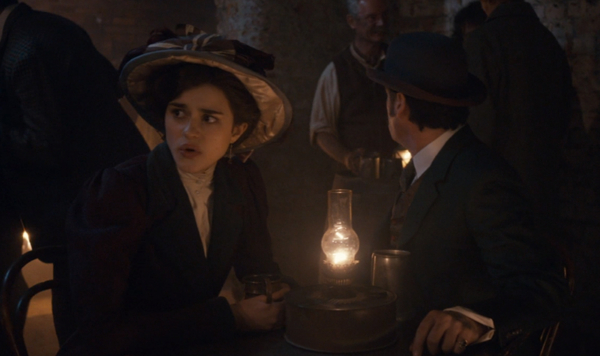 Constable Stratton isn’t above wearing a smart suit and hat when she’s undercover. 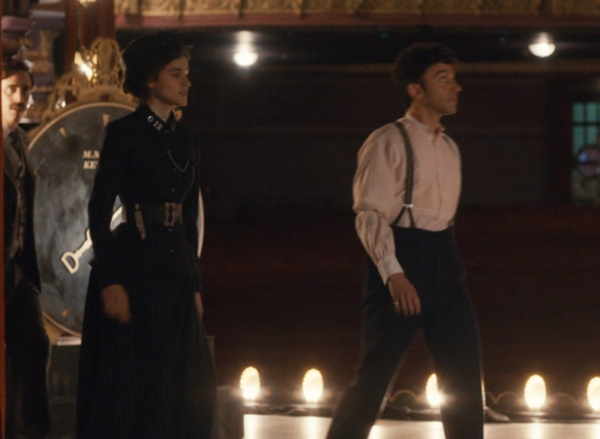 I liked Constable Stratton’s police uniform. I just wish the screenshots weren’t so dark, because it’s actually a very good interpretation of what a woman’s uniform might have looked like as early as 1901. 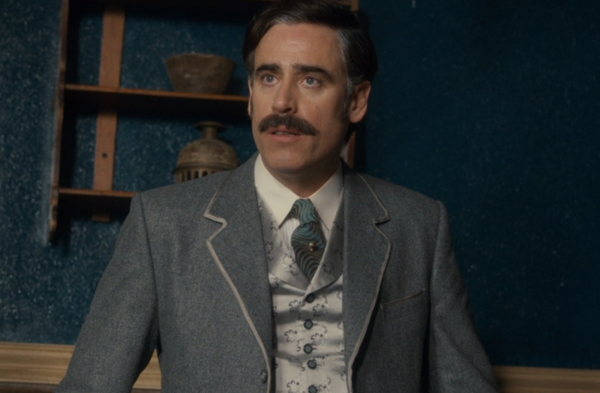 Doyle has a pretty snazzy gray suit that I rather liked. 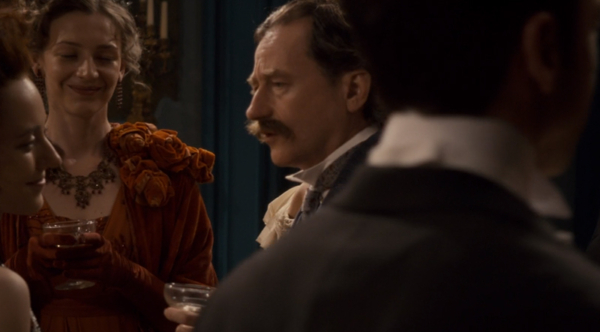 I really liked this half-second glimpse of a costume on this extra. 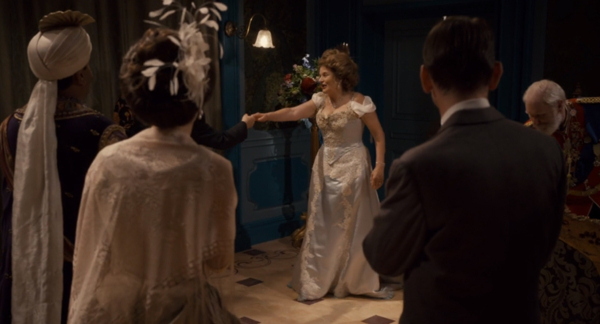 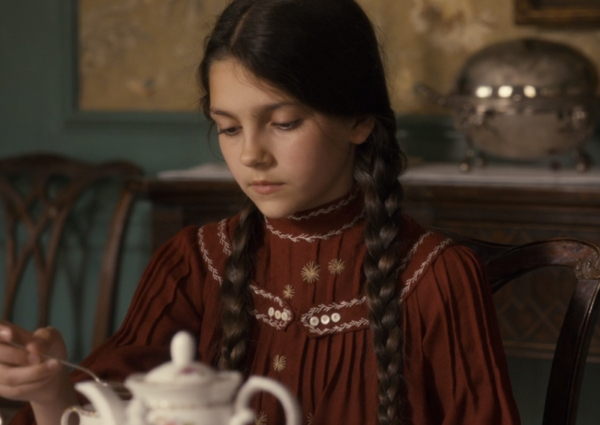 And last, but not least, I thought Doyle’s daughter had a really nice outfit in the one scene she’s in.

I’m going to stick with this show and if the costumes get more interesting going forward, I’ll do more posts about it. But all in all, I think it’s worth a watch.

Have you seen Houdini & Doyle (2016)? Tell us your thoughts in the comments!