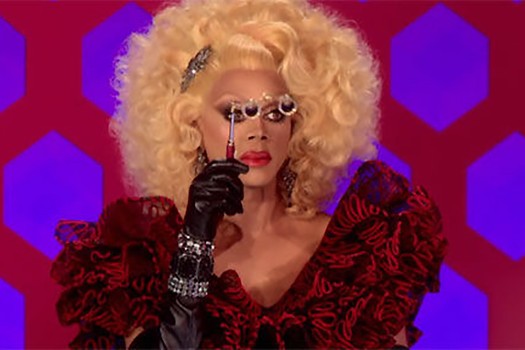 After the chaos of Snark Week, I figured it would be nice to show some love to some of the other podcasts, YouTube channels, and websites out there that focus on historical accuracy in film, as well as general history. We aren’t the only ones out there who care about historical accuracy on film, which is nice to know since sometimes it feels like we’re preaching to a rather small choir. While most of these resources aren’t focused strictly on costuming, they provide a nice balance to what we do here at Frock Flicks, and believe it or not, we aren’t the snarkiest ones, either!

So, without further ado…

AskHistorians Podcast – A few good things come from Reddit, and this is one of them. And I’m not even saying that because they interviewed me a few months back about my work on the chemise á la reine (and a tad about historical accuracy on film). The podcast has been going strong for the last few years, putting out roughly one episode per month on a wide variety of topics in interviews with the rigorously vetted historians of the AskHistorians subreddit.

Backstory Radio with the American History Guys – Not strictly movies, but the purpose of the podcast is to tease out the truth between the lines in popular culture’s take on historical people, places, and events.

Dan Carlin’s Hardcore History – Probably the #1 history podcast out there, and I have a lot to say about it.  Some serious academics I know come down pretty hard on Dan Carlin for his tendency towards emphasizing the juicier aspects of history rather than simply telling it like it is, but in my opinion, Carlin provides a pretty balanced take on major and minor historical happenings. Maybe if he focused on Marie Antoinette or Queen Elizabeth I, I’d have more to quibble with — in fact, that’s the one thing negative thing I have to say about him — he focuses almost exclusively on the typical “male” aspects of history: war, war, and more war featuring dudes and war. There’s a few asides into stories dealing with female historical personages and the events they shaped, but not a whole lot. Still, it a podcast worth listening to.

Stuff You Missed in History Class – Interesting detours into obscure or little discussed historical topics. Not as dense as “Hardcore History,” but not really fluffy either, the hosts Tracy and Holly discuss topics ranging from Rose Bertin to an interview with costume historian April Calahan.

Tom & Lorenzo’s Popstyle Opinionfest – Tom & Lorenzo are more devoted to style in terms of modern fashion, but they do touch on fashion on film from time to time. Mostly I’m including them on this list because 1) they put together a great podcast, and 2) Trystan will hurt me if I don’t.

History Buffs Reviews – Entertaining videos narrated by Nick Hodges on historical accuracy in films, most averaging 20 minutes in length and packed with interesting commentary. Nick also has a podcast channel with longer format interviews and commentary.

Historical Inaccuracy on Film by Lindybeige – Another Brit with a thing or two to say about historical inaccuracy. Sort of a “Mystery Science Theatre 3000” approach to historical film snarking. Lindybeige has quite a bit of snarking to get out of his system, so his YouTube channel covers a lot of historical territory aside from film critiques.

An Historian Goes to the Movies – Andrew Larsen is a man after our own irritated, snarky heart. In fact, he’s been known to comment here a time or two! He focuses on historical inaccuracy in film and writes hysterically funny commentary on all manner of period movies across time. AHGTTM is a good tandem read to Frock Flicks if you want the entire story about a film’s accuracy, not just the costuming. Check out his reviews of Downton Abbey, Braveheart, and Amadeus for a good intro to his style.

Clothes on Film and Tyranny of Style – I’m throwing these two together because there’s a lot of mutual-adoration going on between the sites and both cover any and all costumes and clothing in modern cinema. Both are also big budget sites with a lot of overlap into traditional media such as newspaper and radio and are very much rooted in the industry, so there’s always interviews with costume designers and directors about “visions” and whatnot.

Go Fug Yourself – Once upon a dozen years ago, I stumbled across this hysterically funny blog run by two chicks who liked to snark runway fashion. Over the years, Jessica and Heather have snarked a great many other things, including film and television. It’s no lie that Frock Flicks: The Website owes a serious debt of gratitude to these ladies. I just about passed out with happiness when our Snark Week article on the top 10 shittiest 1980s TV historical costume movies made it to their weekly feature “Fugs and Pieces” last week. 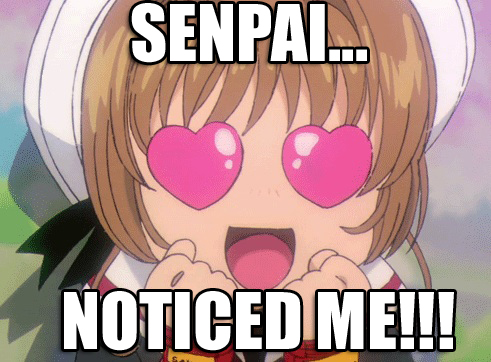 History vs. Hollywood – Breaks down historical movies by comparing script and casting to the actual history and historical people being portrayed. They offer a pretty good primer for anyone looking to get a synopsis about whether a particular film is veering way off the historical path or not. Check out their series “Reel Faces” on The Danish Girl, Bessie, and Titanic.

Reel History – The Guardian’s recurring series by historian Alex von Tunzelmann, looking at historical film and television with a critical eye towards fact and fiction. I particularly enjoyed “Scrap Accuracy–Give me Ringo Starr as the Pope: The 10 Quirkiest Historical Films” and “A Little Chaos: Leads History Down the Garden Path”.

These are just a few that we recommend — where else do you go online for a history fix?