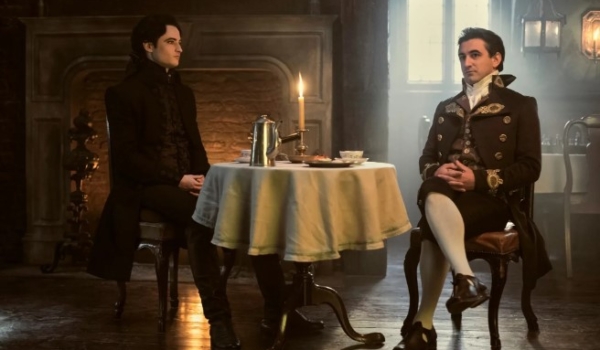 Before we get started, let’s just understand one thing: Racist bullshit regarding the casting of Kirby Howell-Baptiste as Death will not be tolerated. The end.

Now that that’s out of the way, the second thing to understand is that there will likely be spoilers ahead. Skip if you haven’t seen the series and care about that kind of thing.

As promised, I am back to discuss the second “frock flick” episode of The Sandman (2022-). Episode 6, “The Sound of Her Wings,” is a condensed introduction to Death, Morpheus’ older sister. The first half of the episode is basically a “day in the life of Death,” as Morpheus tags along with her while she does her work and tries to lift her brother out of the doldrums he finds himself in.

The second half of the episode is where all the costume content comes in. After Morpheus and Death part ways, he wanders up to an abandoned Tudor building on the Thames, and the scene cuts to the year 1389. Morpheus and Death are standing outside the same building, but it’s now a bustling medieval tavern. They go inside and observe the goings-on of the humans within. Morpheus is disdainful of all of it, but Death thinks it’s pretty great. They overhear a man bragging to his friends that he has no intention of dying, and the two Endless siblings decide to make a wager: Death will grant the man his wish for immortality, and Morpheus bets that he will be begging for death within a year. Morpheus and the man, Hob Gadling (played by Ferdinand Kingsley, son of Ben Kingsley), agree to meet up in 100 years at the same spot, to evaluate the situation. At the appointed time in 1489, Morpheus appears and finds Hob thoroughly enjoying the immortal life, much to his surprise. They agree to continue meeting every 100 years, and the show takes us through the rise and fall of Hob Gadling’s fortunes over the centuries.

According to the Twitter account, Netflix Geeked, the show’s assistant designer Dominique Arthur was responsible for the many centuries of sexy black costumes worn by Morpheus in the episode.

from sketch to screen: assistant costume designer Dominique Arthur is to thank for Dream's amazing looks in THE SANDMAN episode "The Sound of Her Wings" pic.twitter.com/EhZg5hVAWD

As far as historical accuracy goes … heh, not so much. But the costumes do a serviceable job in a show that obviously allocated most of the budget to the SFX team, and since it’s 30 minutes out of an entire series, I’m not going to hate on them too hard. I will say that I wish they’d given Death a better costume in 1389, but I will give them props for putting her in a wimple.

1389 Costume in The Sandman 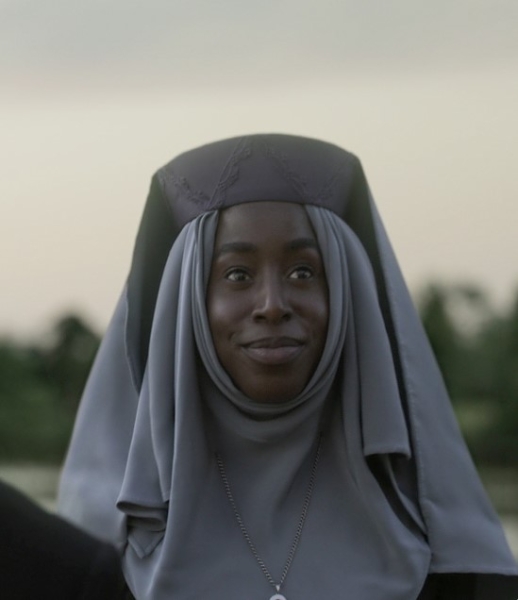 Count me in the Kirby Howell-Baptiste fan club. I thought she brought everything to the role that needed to be brought and then some. She was absolutely a delight to watch. 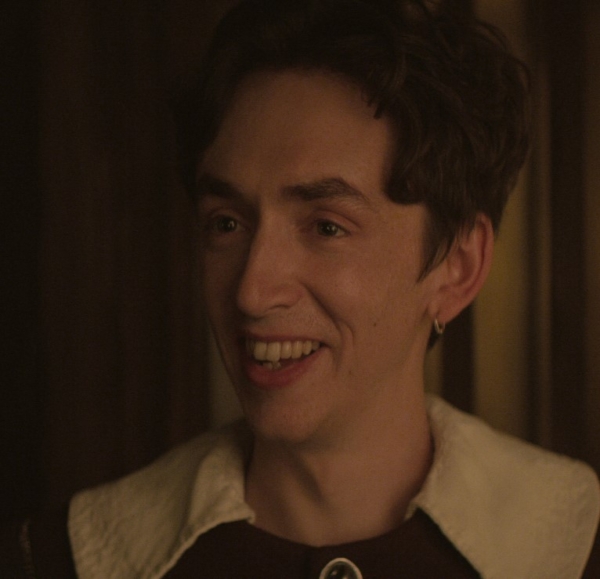 In 1589, we are introduced to a very nerdy Will Shakespeare. 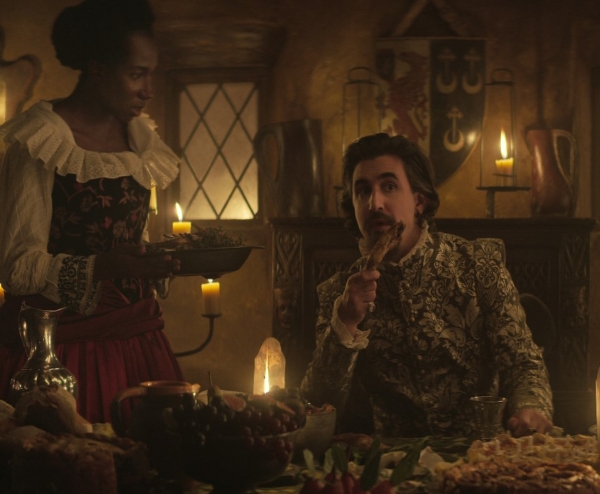 Though Hob is looking pretty fly in that doublet. 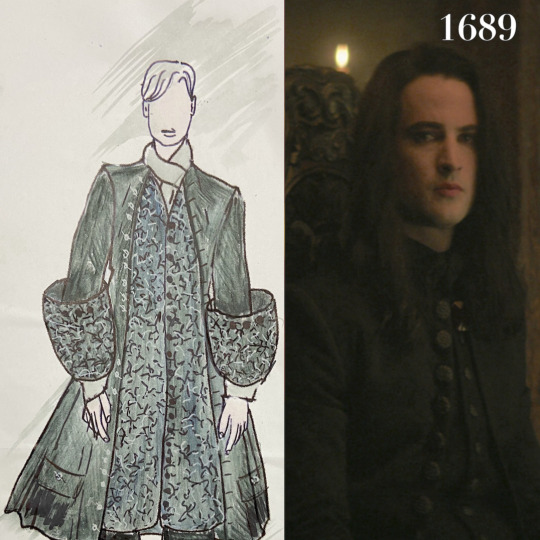 Yoinked from Tumblr. Because apparently fandom is still alive and well over there. 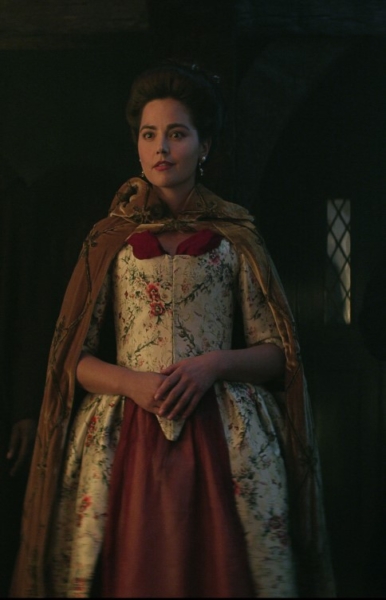 Jenna Coleman appears as Johanna Constantine, looking for the man who made a deal with the devil for immortality.

Oh, Tom Sturridge, why are you so damn pretty? 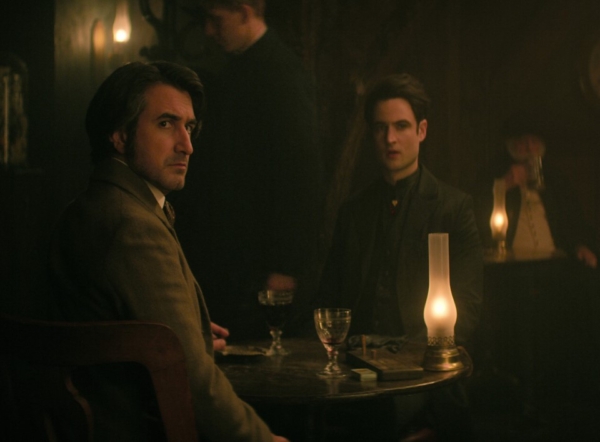 My favorite Tumblr meme so far: “Look at these two losers becoming friends.”

Have you watched The Sandman? What was your favorite episode? Tell us in the comments!