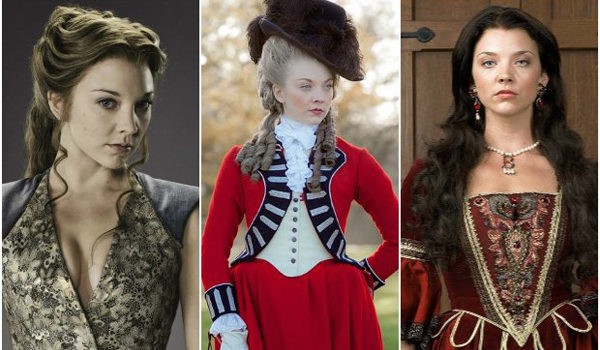 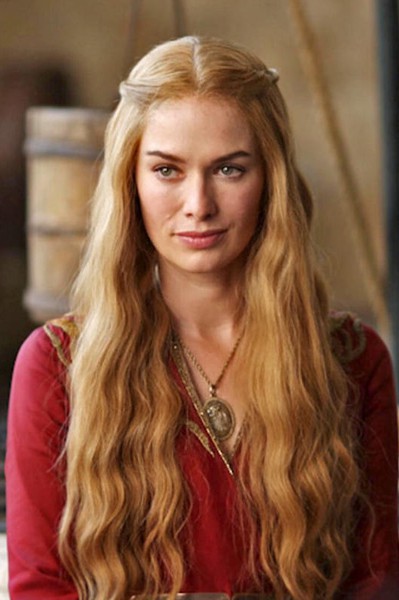 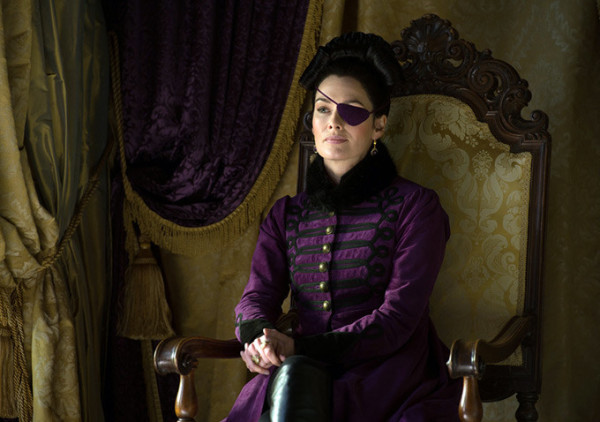 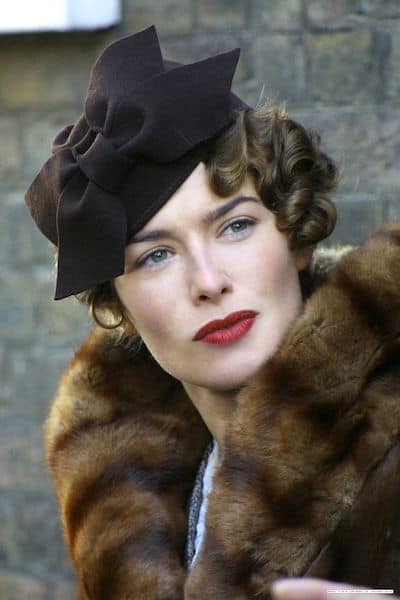 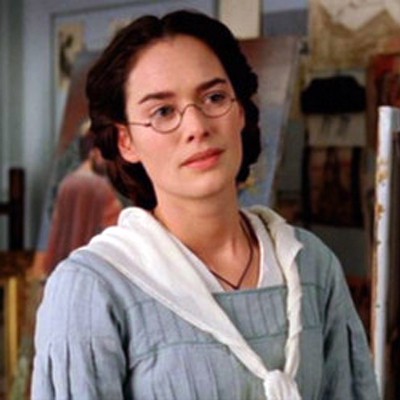 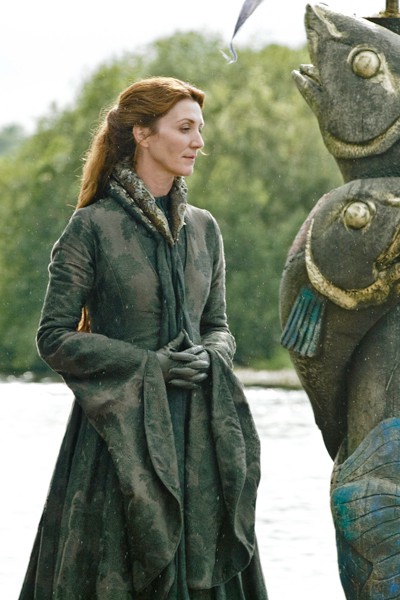 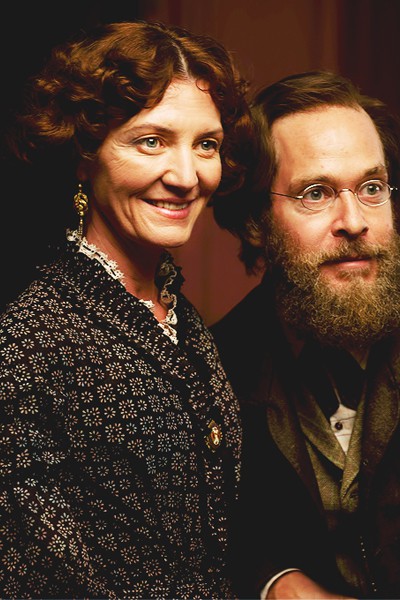 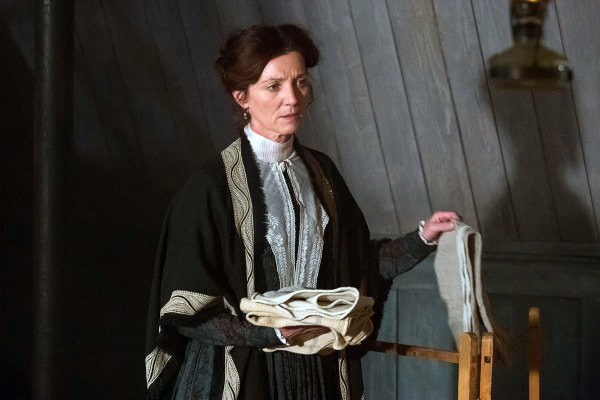 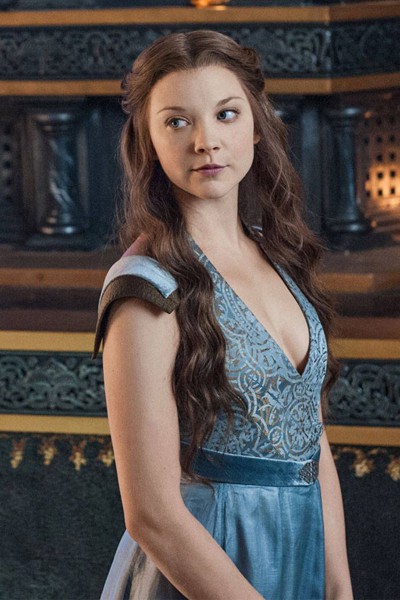 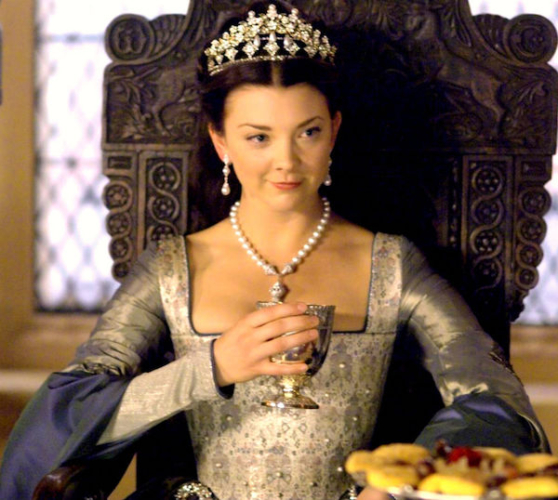 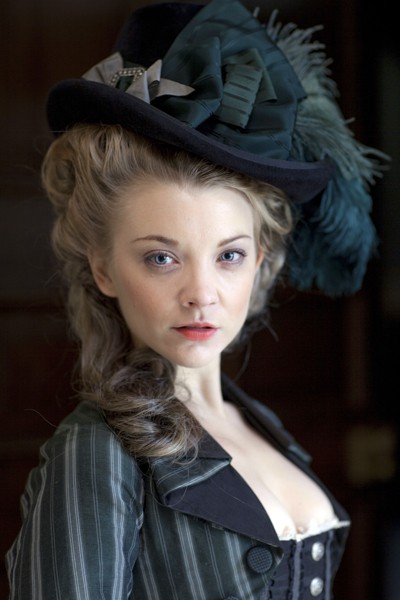 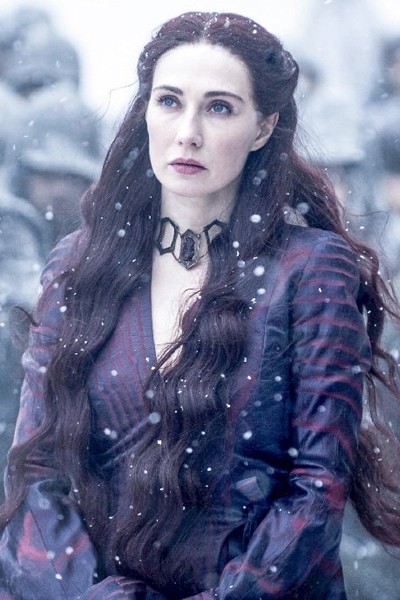 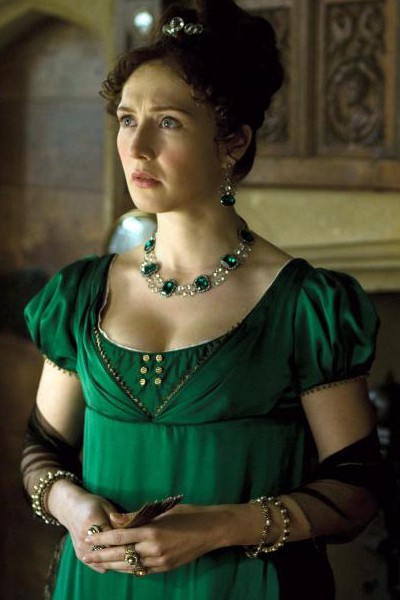 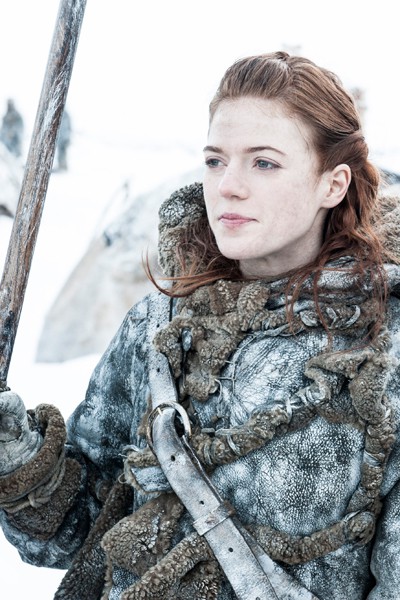 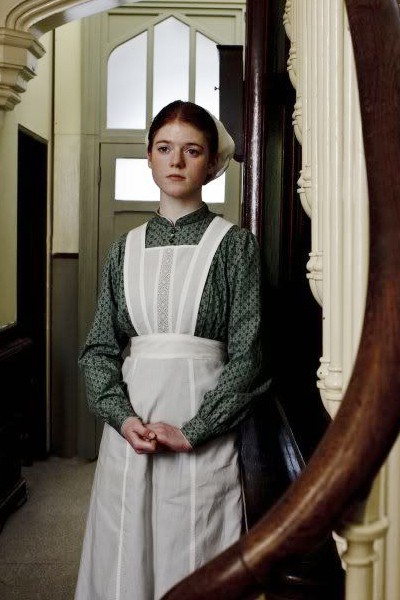 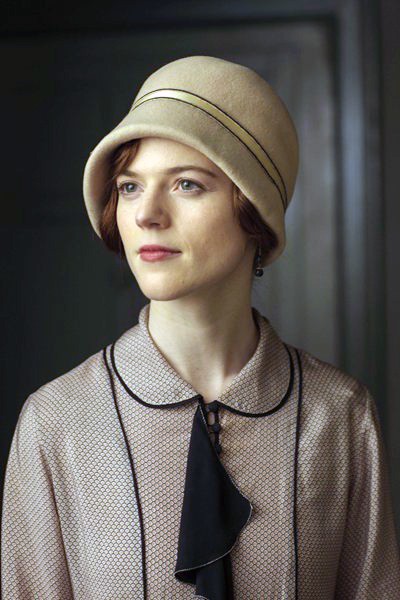 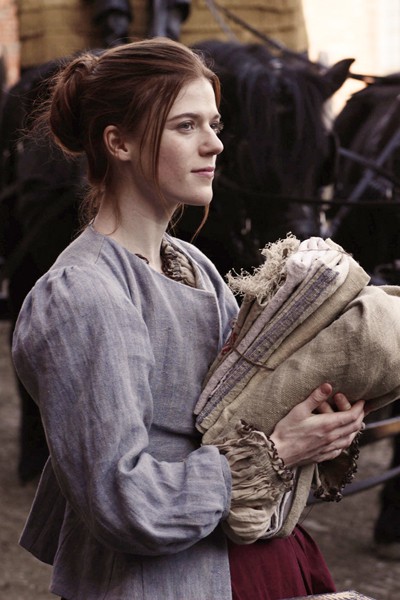 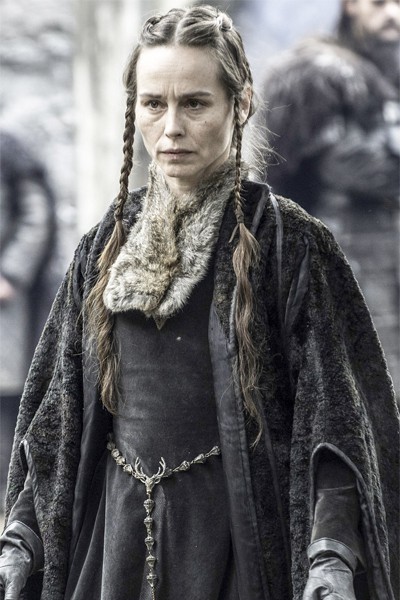 Stannis’ unfortunate wife, Selyse Baratheon, lingered in the shadows, while Fitzgerald has had an extensive career in historical costume movies and TV shows. She’s played everyone from a villainous version of Marie de Medici in The Musketeers (2014) to abused wife on the run Helen Graham in The Tenant of Wildfell Hall (1996) to needing to be un-repressed Estella Campion in Sirens (1994). 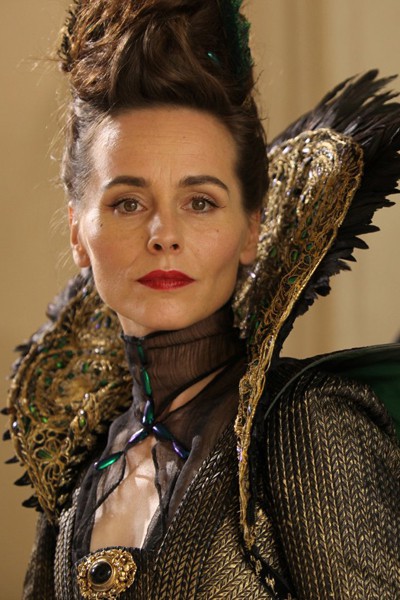 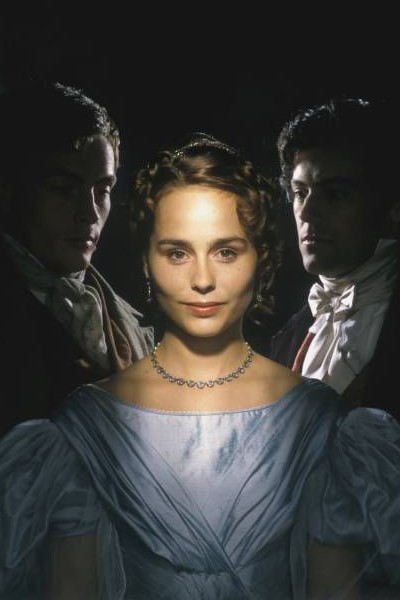 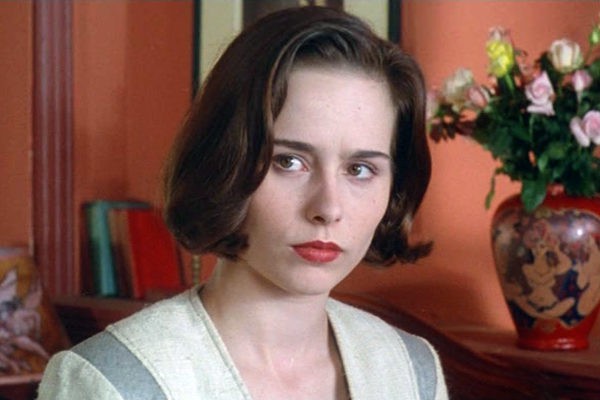 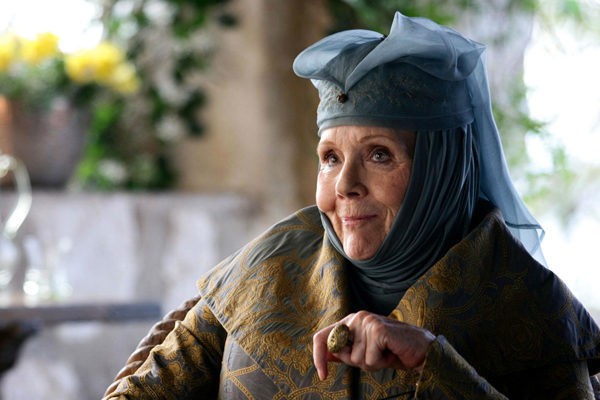 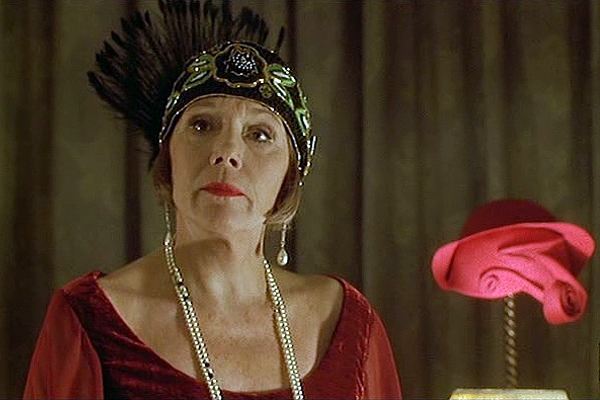 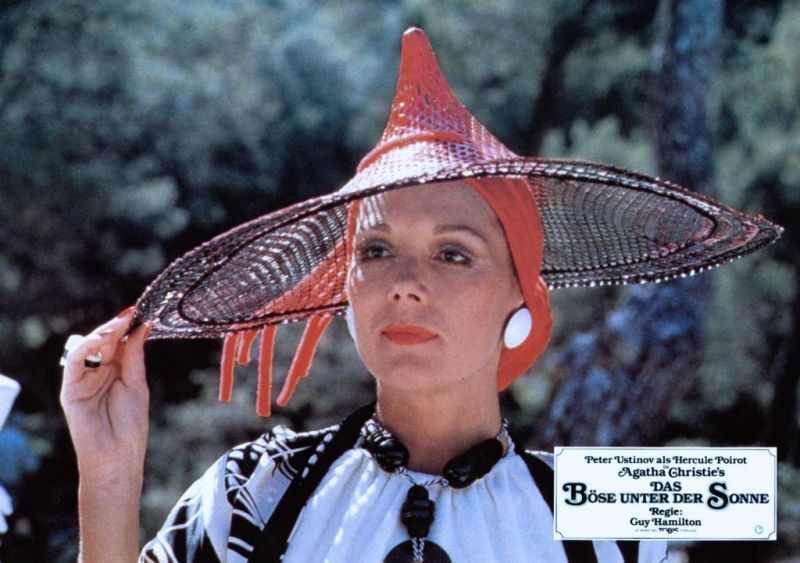 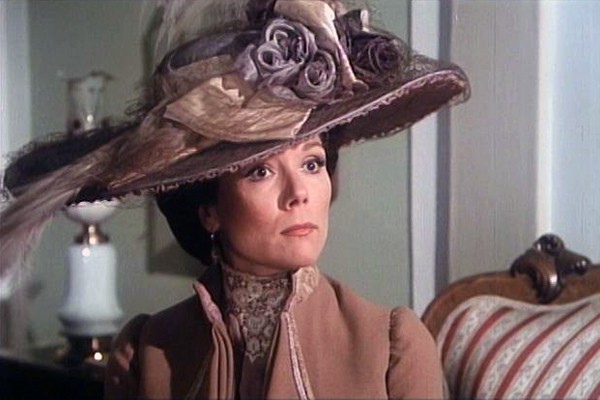 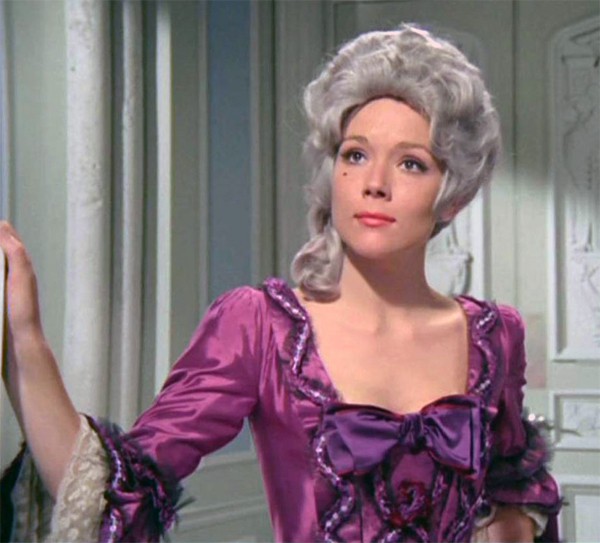 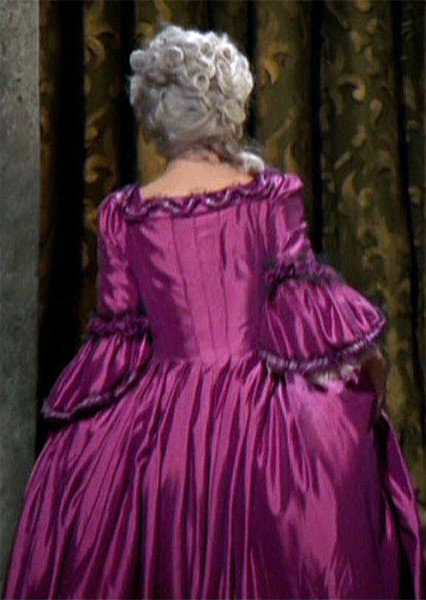