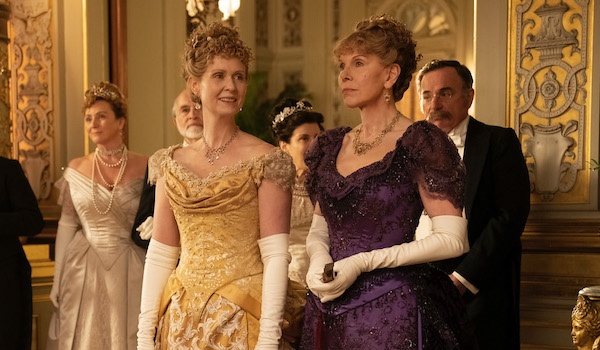 Formerly titled The Moon and the Sun & featuring King Louis XIV with a mermaid. Costumes by Lizzy Gardiner.

More of the Crawley family and Downton staff in the 1920s. Costumes by Anna Robbins.

Set in Iceland at the turn of the 10th century, a Nordic prince sets out on a mission of revenge after his father is murdered. Costumes by Linda Muir.

The notorious divorce of the Duke and Duchess of Argyll during the 1960s. Costumes by Ian Fulcher.