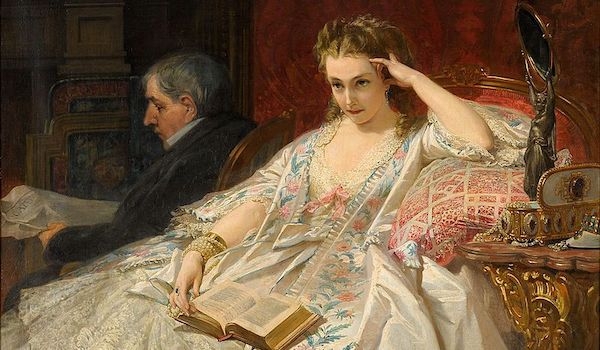 I’m a big fan of historical biographies, and inevitably, there are films and TV series that more or less use these biographies as a roadmap for their plots. Some are better than others, but it’s always evident when a show or movie follows a biography closely. You seem to get a better caliber of flick all the way around, than when there’s very obvious disregard for “boring history” as the groundwork of a historical film (something I’ve never understood).

So, here’s a brief list of some 18th-century biographies and their corresponding films that I’ve read and watched. 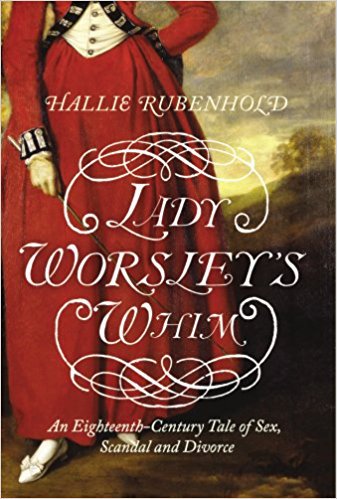 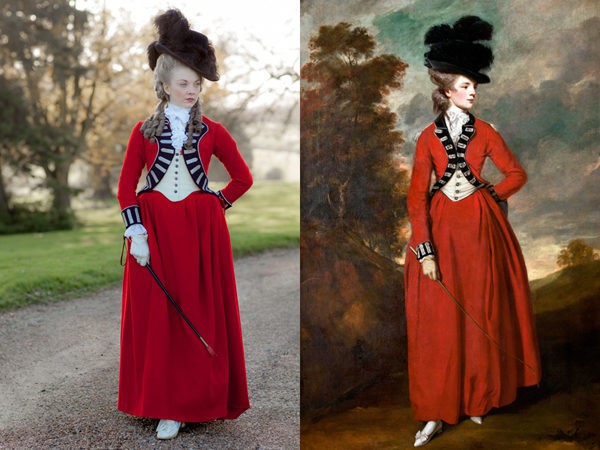 How does the film compare to the book? Pretty close, all things considered. Probably because Hallie Rubenhold acted as an historical consultant on the film. Also worth noting is the attention to detail in reproducing Lady Worsely’s iconic red military suit worn in her portrait by Joshua Reynolds. There’s some issues with scale in the costume, but overall it’s clear costume designer James Keast did his homework. It’s also worth noting that the book is one of my favorite historical biographies. Definitely read it if you get the chance!

The Biography: Marie-Antoinette: The Journey by Antonia Fraser 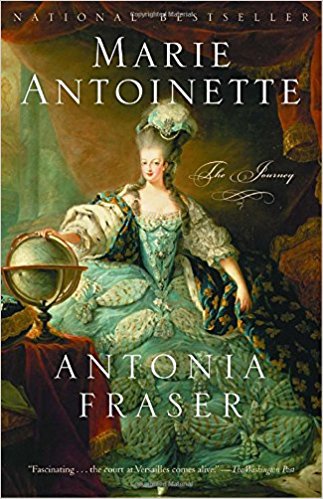 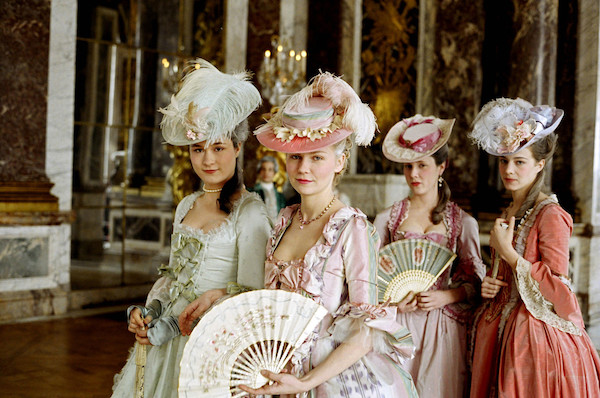 How does the film compare to the book? Surprisingly close, 1980s New Wave soundtrack notwithstanding. As with The Scandalous Lady W, Sophia Coppola went out of her way to bring in historians as consultants, including Lady Antonia Fraser, whose book served one of the stronger influences in terms of the narrative. Fraser’s biography of Marie-Antoinette is one of the best modern bios of the queen currently on the market, and the film follows the book’s relaxing flow without attempting to stuff the plot full of extraneous words.

The Biography: Georgiana: The Duchess of Devonshire by Amanda Foreman (re-titled The Duchess, after the film came out) 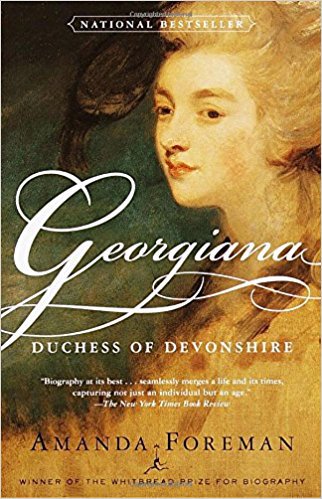 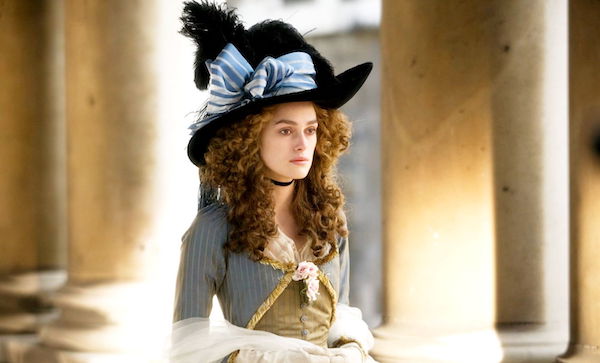 How does the film compare to the book? The film really plays up the ménage à trois between Georgiana, the Duke of Devonshire, and Lady Bess Foster, while the biography doesn’t so much downplay it, but makes the situation seem less fraught than the film portrays it. Also, the film gives the impression that G’s married life was miserable, but the book makes it seem like the Duke and Duchess were as happy as any couple could be given the circumstances. The costumes by Michael O’Connor are fabulous, though. 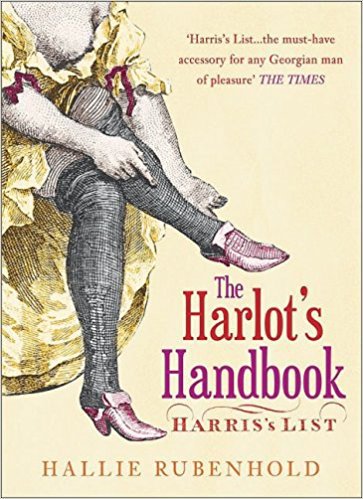 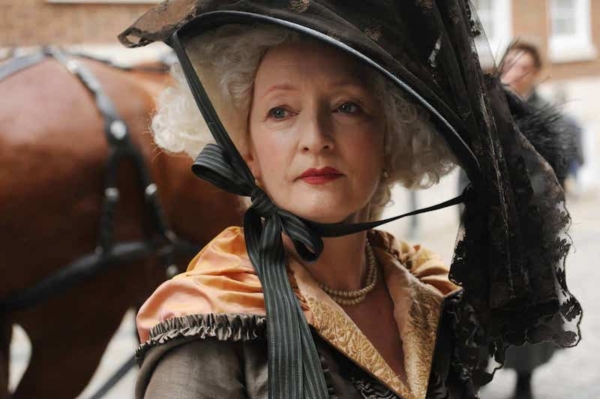 How does the film compare to the book? Yep, another Hallie Rubenhold book makes the list! What can I say, she not only charmed me when we met up in London recently, but she writes fantastically engaging biographies that keep getting turned into films and shows. Harlots owes a lot to Rubenhold’s influence as she was once again brought on as the historical consultant and worked closely with the show runners and the cast to keep the plot as believable as possible. While I had a few issues with the costuming (and Kendra had some concerns over the hair), overall the plot and characters read true to the period.

What other historical biographies have made successful transitions to the screen?