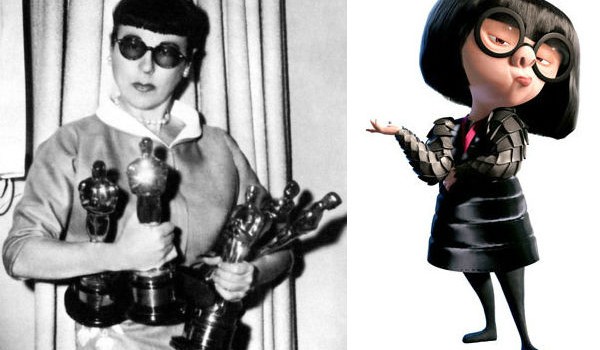 “What a costume designer does is a cross between magic and camouflage. We create the illusion of changing the actors into what they are not. We ask the public to believe that every time they see a performer on the screen he’s become a different person.” — Edith Head

She won more Oscars for Best Costume (at 8) than any designer so far, and more Oscars than any woman yet. She was nominated a record 35 times for Best Costume. She dressed Mae West, Audrey Hepburn, Elizabeth Taylor, Ginger Rogers, Grace Kelly, Gloria Swanson, and Bette Davis, among others. Her breakout design was a sarong dress for Dorothy Lamour in 1930s. She worked with Alfred Hitchcock on masterpieces like Vertigo. Her final film was Steve Martin’s Dead Men Don’t Wear Plaid, released just after her death. And she was lovingly parodied in animated movie The Incredibles as the superhero’s costume designer Edna Mode, saying “No capes!”

Edith Head was not only the ultimate costume designer, she has a fascinating story. Born on this day in 1897, she earned degrees from U.C. Berkeley and Stanford in languages and started her career teaching French. But she thought she could earn more money teaching art as well, so she took a few art classes (coincidentally, meeting and marrying her first husband through art school and picking up what would become her professional surname). Head was not a great artist and many sources suggest she used “borrowed” sketches for her portfolio. Later on, many of the costume sketches attributed to her would usually be done by her staff. Yet somehow, she finagled her way into her first job at Paramount Pictures’ costume department as a sketch artist, and once she was in, Edith Head worked from the bottom to the top, becoming the first female head of a movie studio’s costume department.

While Head is most famous for her work with the glamorous women of her age, it’s interesting to note as many of her Oscar nominations and wins were for historical costume movies as for contemporary designs. Of course, Hollywood’s idea of “historical” on film has always been more aimed at spectacle and splash than strict recreation, and Head worked on several very splashy Cecil B. DeMille productions that shoe-horned some past period into the current fashion. Still, the combination of both has a certain added layer for historical study today because we can pick apart the 1940s influences from the, say, 1860s concepts.

On what would have been her 117th birthday, let’s look at a few of Edith Head’s costume designs, with an eye towards both history epics and less commonly seen works… 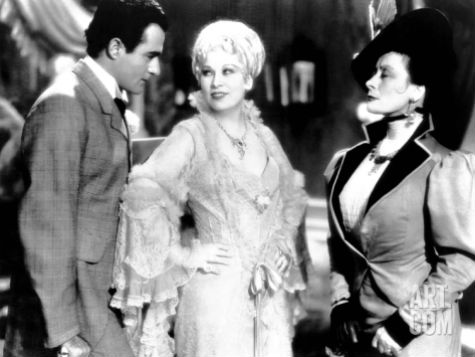 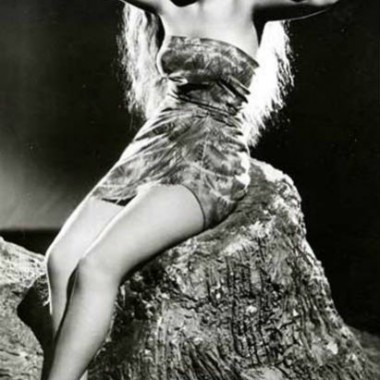 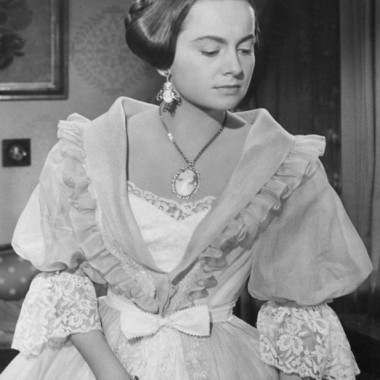 Olivia de Havilland in “The Heiress,” a 1949 serious Victorian drama 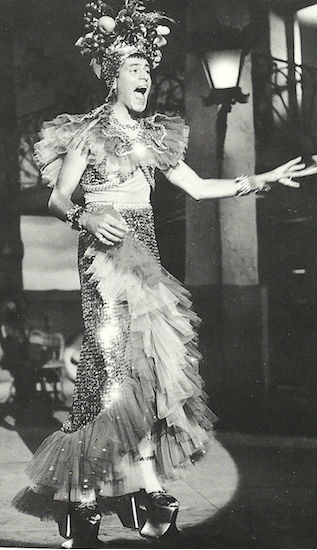 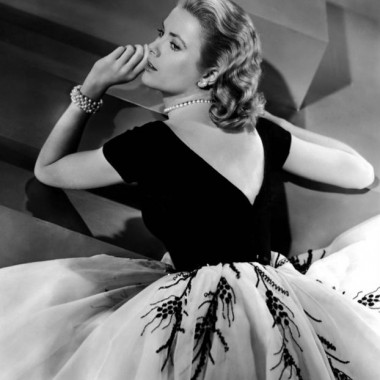 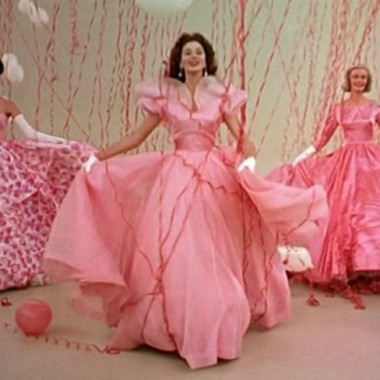 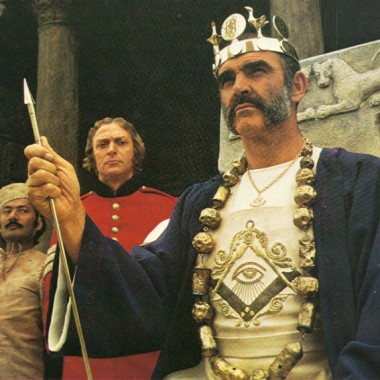 Also, check out this great video on her Paramount years (which was the majority of Head’s career):