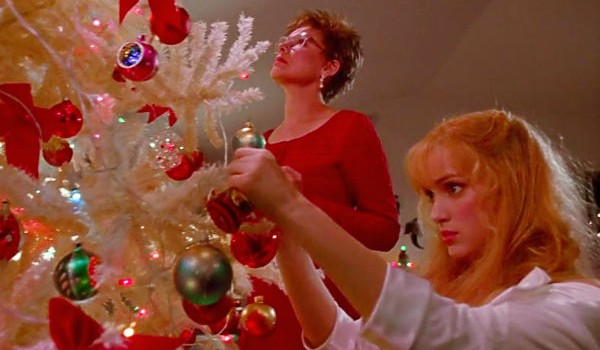 For Throwback Thursday, let’s look back on the career of the prolific American costume designer, Colleen Atwood — because, coincidentally, today is her 66th birthday! She’s won three Academy Awards for Best Costume (for Chicago, Memoirs of a Geisha, and Alice in Wonderland) and has been nominated a whopping 10 times.  Atwood is perhaps best known for her collaborations with film director Tim Burton.

Her work ranges all over the map, from modern to historical to fantasy. Among her many works, she has designed the lovely mid-Victorian gowns for the 1994 version of Little Women starring Winona Ryder, as well as the 18th-century gothic ensembles for 1999’s Sleepy Hollow with Johnny Depp and Christina Ricci. Atwood even made Edward Scissorhands come to life for Burton’s movie, almost 25 years ago. 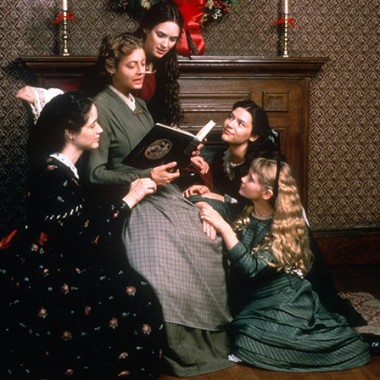 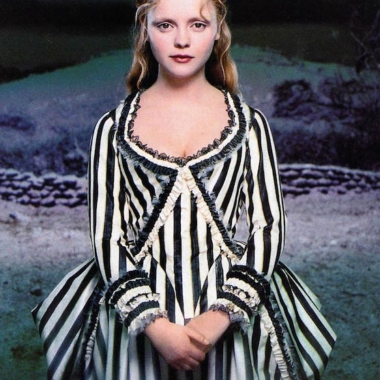 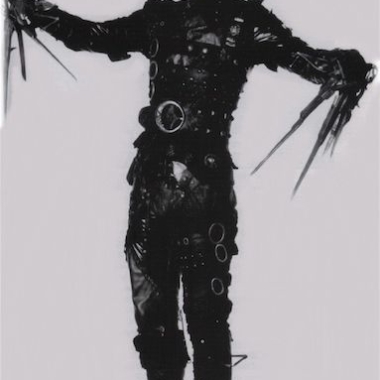