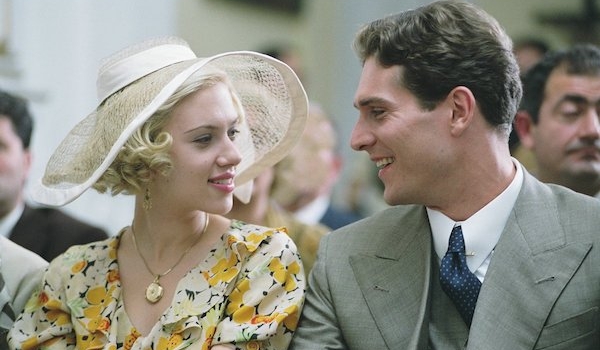 This was so much better than I thought it would be, given how it came and went from the theaters!  Scarlett Johansson and Helen Hunt star in this adaptation of the Oscar Wilde play. Johansson really works as a rich, naive young newlywed staying among expats in Amalfi, Hunt works less so as the man-eating scandalous woman newly come to town.  Aside from Hunt (who isn’t THAT bad), the acting is quite good, they managed to avoid being heavy handed with the Big Reveal, the scenery is gorgeous and the costumes are STUNNING.  Set in 1930, it perfectly captures the transition from the 1920s to the 1930s in the women’s dresses, and there are so many good dresses, hats, and hairdos that it’s just total eye-candy.