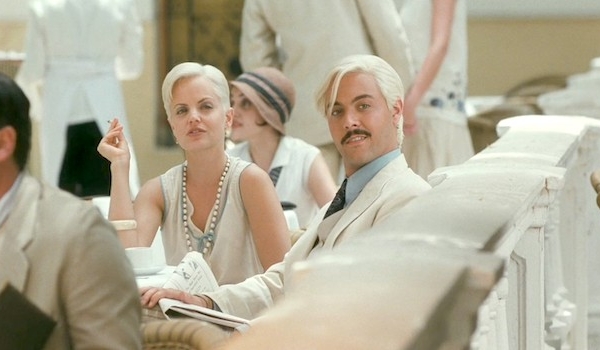 The fact that this took years to find a distributor should have told me something, but it’s based on my favorite Hemingway novel, so I had to take a chance. Set in the 1920s, it’s the story of newlyweds David and Catherine, who has some seriously repressed issues that she’s trying to work out by involving Marita in their relationship. This story is inter-cut with the novel David is writing, which is very classic Hemingway “son and dad track and kill an elephant while in Africa, which has Great Symbolism.” Sadly, while the novel really captures some interesting elements of the 1920s, and particularly the south of France, the movie is just cheeseball. While the elephant story-within-a-story is semi-interesting in the book because of Hemingway’s writing, it’s just plain boring in the movie, to the point where I started fast-forwarding through those scenes.