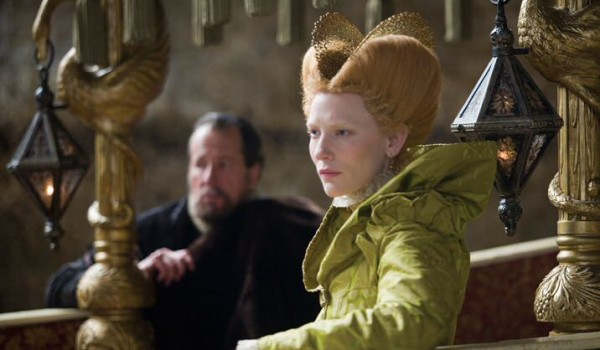 Rockin’ the button fly AND boots! We need to talk